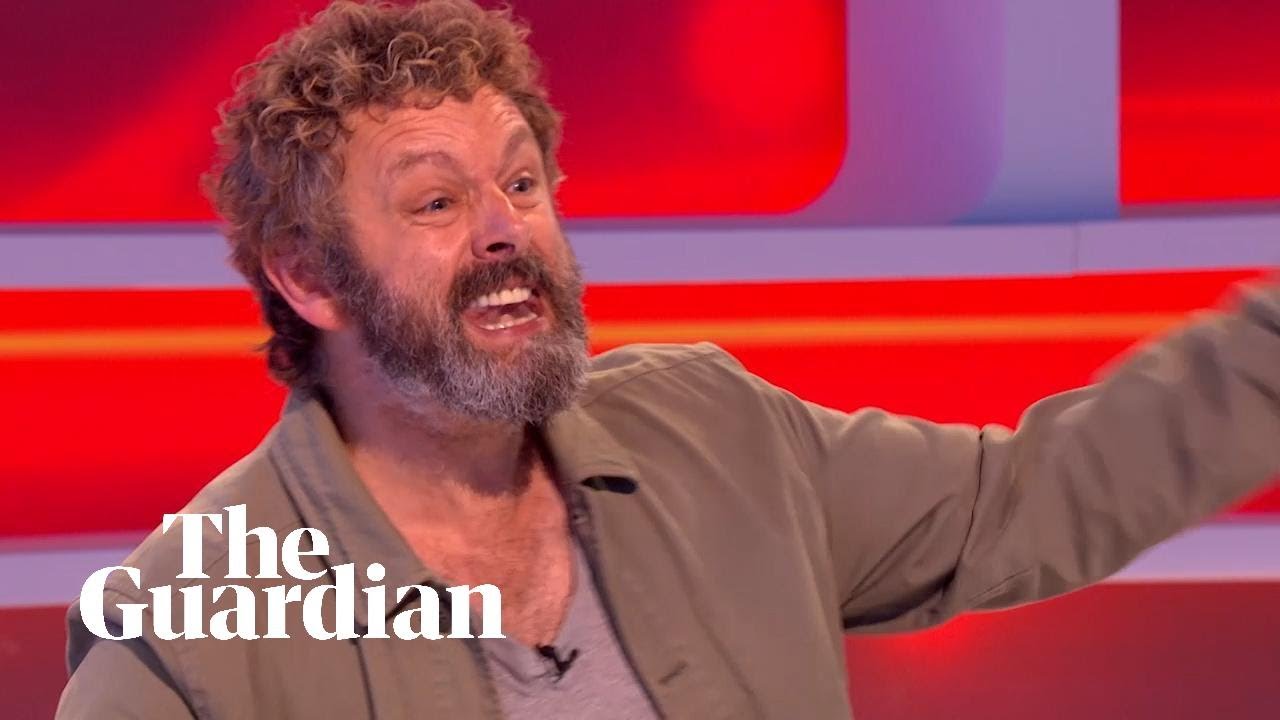 Ms Greville is being questioned by the Crown’s Peter Wright QC about an incident in Dubai in February 2020.  She took pictures of a bruised wrist and knee which the jury have been shown.  Peter Wright QC (PW): What caused the incident?  Kate Greville (KG)We’d both been enjoying ourselves, had a good time together. Been out … Read more

Ryan Giggs was born in the Canton area of Cardiff in South Wales, and burst onto the football scene as a livewire winger for Manchester United and his country.  After a stint with city rivals Manchester City as a junior between 1985 and 1987, he switched to the red side of Manchester and played for … Read more