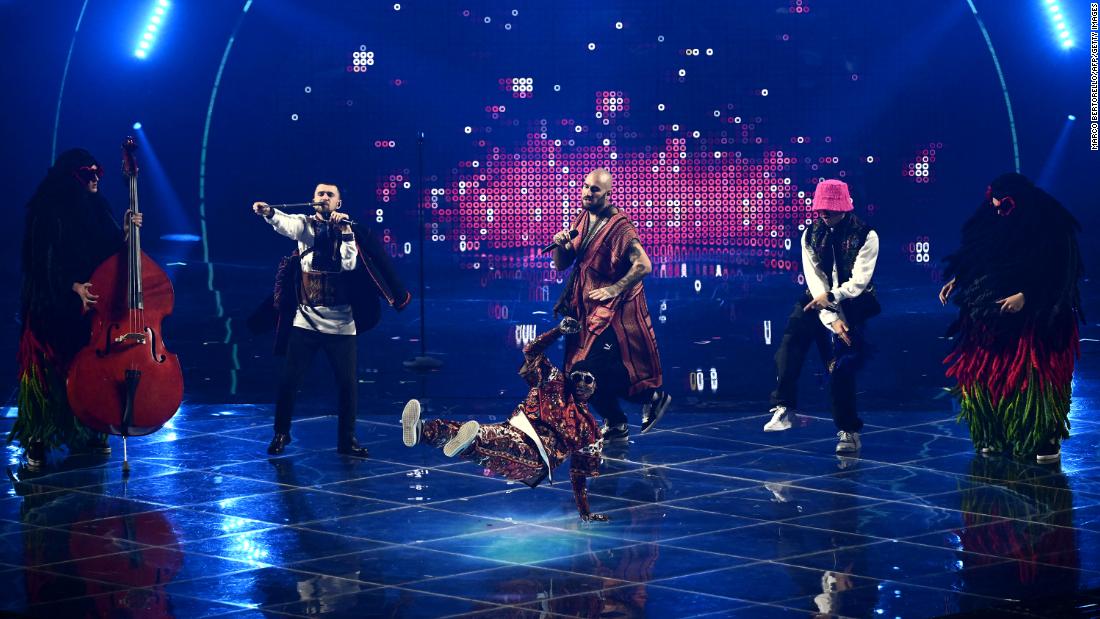 The band’s song “Stefania,” written about the frontman’s mother, beat competition from main rivals the United Kingdom and Spain at the competition in the Italian city of Turin. The event marked the first major cultural event in which Ukrainians have taken part since Russia invaded in February, and many in the audience waved Ukraine’s blue … Read more