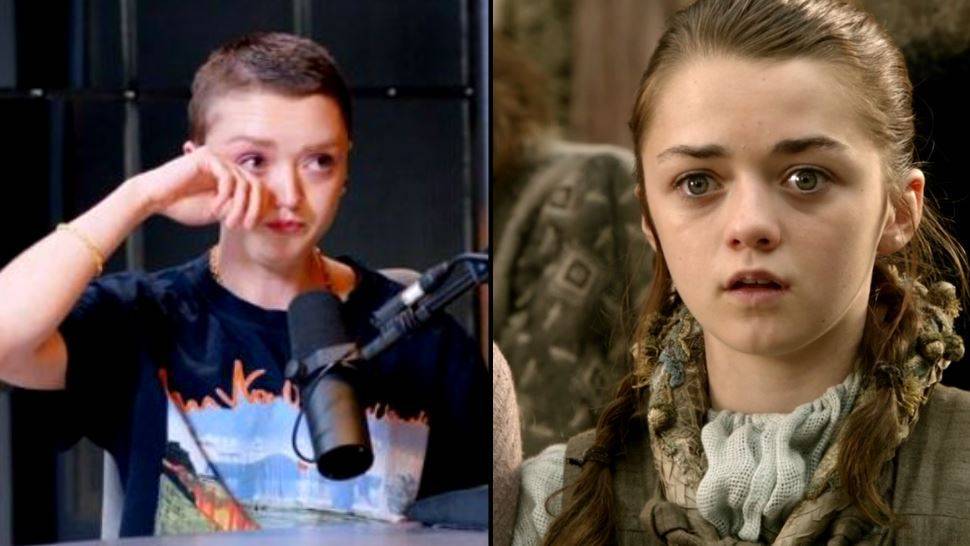 Game of Thrones star Maisie Williams has broken down in a new interview, which saw her open up about her traumatic childhood. The actor, 25, made the emotional revelation during an appearance on the Diary of a CEO podcast, which was released today (26 September). Williams, who was just 12 years old when she landed … Read more 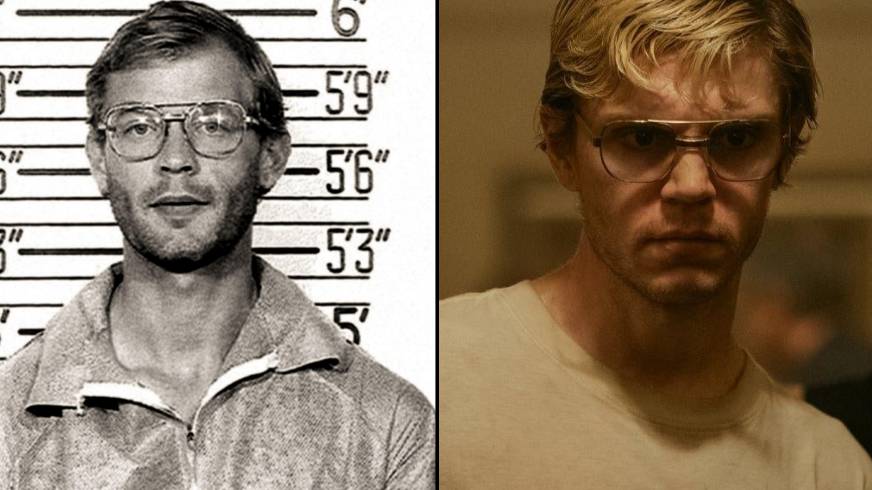 Netflix’s new series Monster: The Jeffrey Dahmer Story has tongues wagging. But not for the reasons it should. Dahmer, committed a slew of crimes against mostly gay men and boys. When he was eventually caught, he faced charges that spanned from murder to necrophilia and cannibalism. But somehow people are managing to look past that … Read more 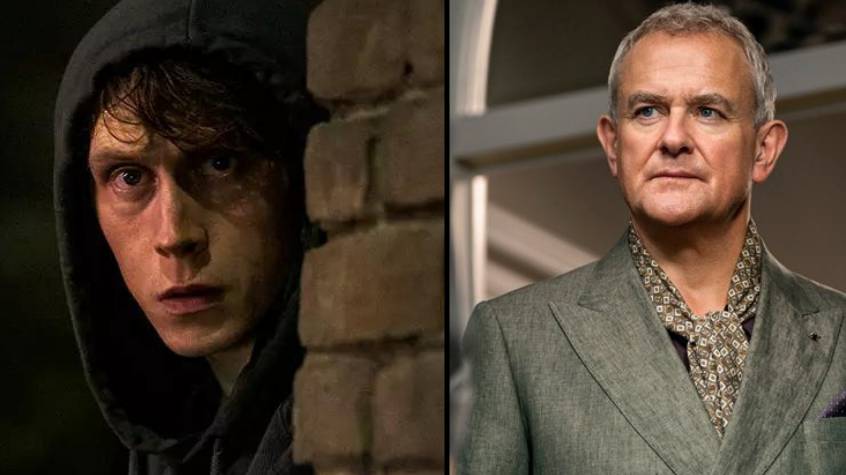 No one does sinister quite like Stephen King, and for those reviewing Babak Anvari’s new film I Came By, ‘sinister’ happens to be the adjective of choice. Watch the trailer below: So it’s pretty neat that the world’s most famous horror aficionado has given the Netflix hit his seal of approval, urging others to check it … Read more 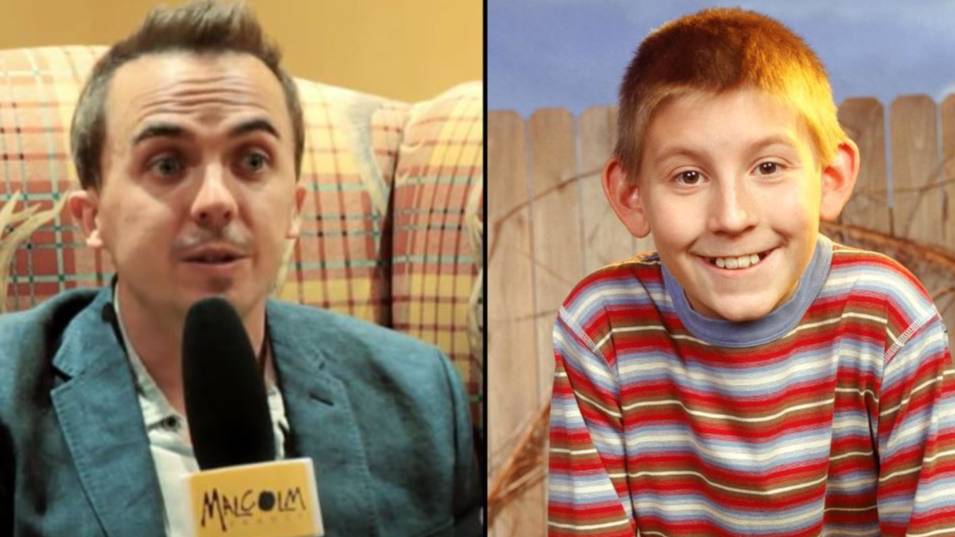 Frankie Muniz has responded to a question asking just what the hell happened to the actor who played Dewey in Malcolm in the Middle. Ever since the highly successful sitcom finished in 2006, the show’s stars have continued to stay in the spotlight in some capacity. This is especially true for Hal, aka Bryan Cranston, aka … Read more 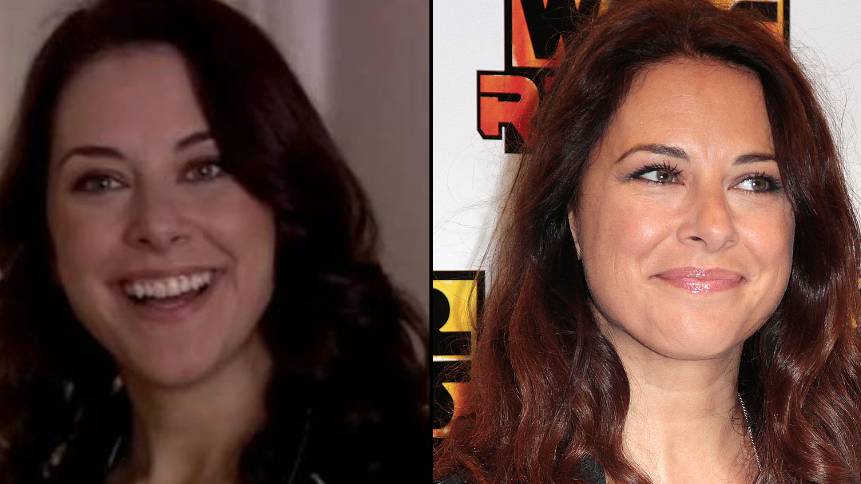 The Inbetweeners first aired 14 years ago – a fact that may make a lot of us feel a bit old – but it has had an enduring impact. The sitcom is still regularly quoted by fans, and to this day Belinda Stewart-Wilson has people shout show-related lines at her in the street. She played … Read more 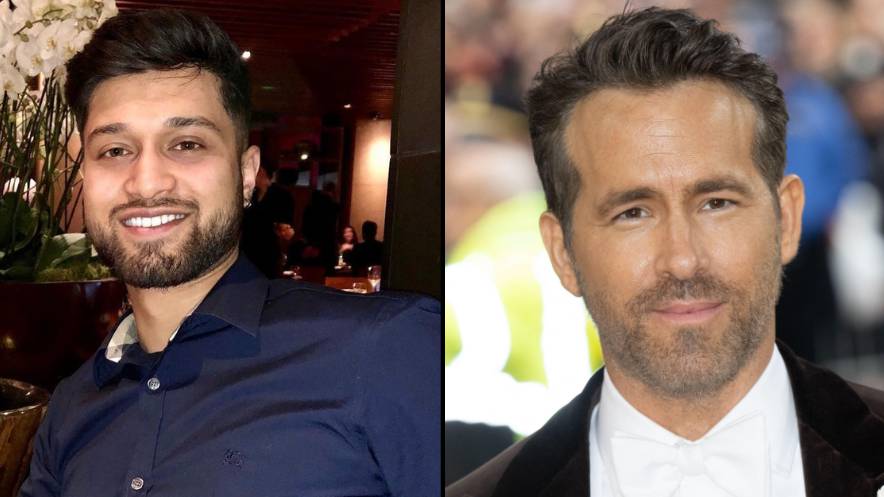 The owners of a family restaurant that Ryan Reynolds described as the ‘best Indian in Europe’ had no idea they were serving food to a Hollywood A-lister when he placed his order. The Rahaman family have been running the Light of India restaurant in the Cheshire town of Ellesmere Port across three generations since 1980, … Read more 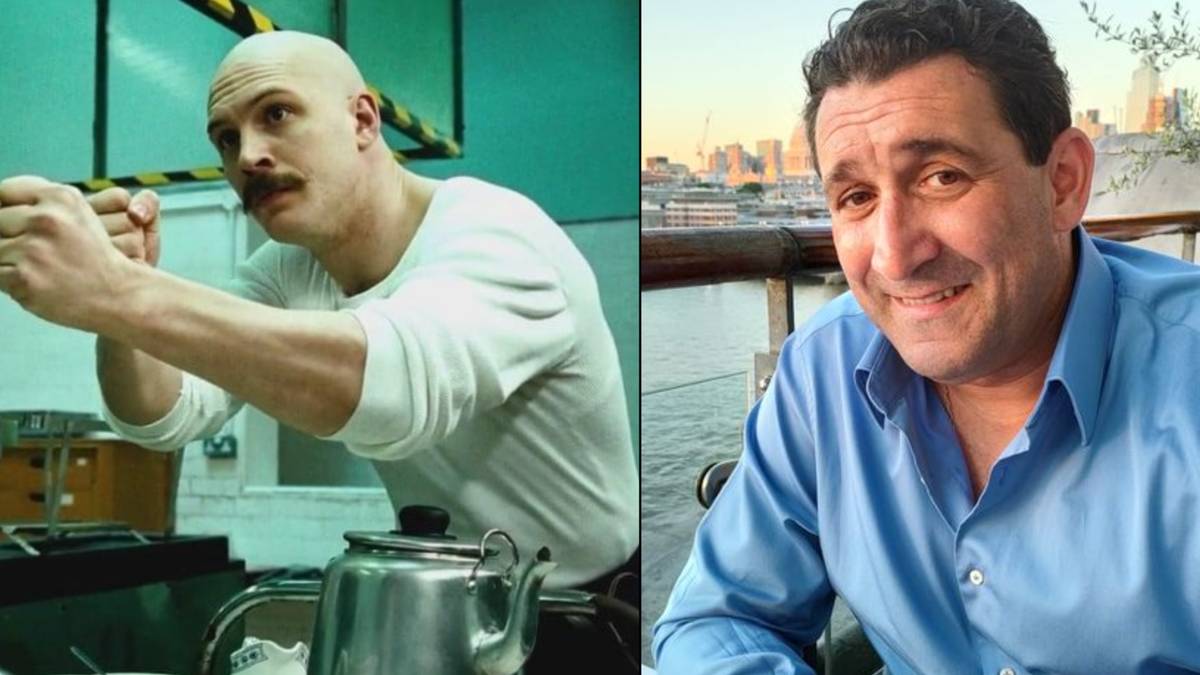 For those not familiar, Charles has spent decades behind bars and is often dubbed Britain’s ‘most notorious prisoner.’ He’s no stranger to media attention, and in 2008 Tom Hardy starred in a biographical film about the inmate, called Bronson. While the film achieved critical success, Charles’ ex-cellmate, Stephen Gillen, has drawn attention to just how … Read more 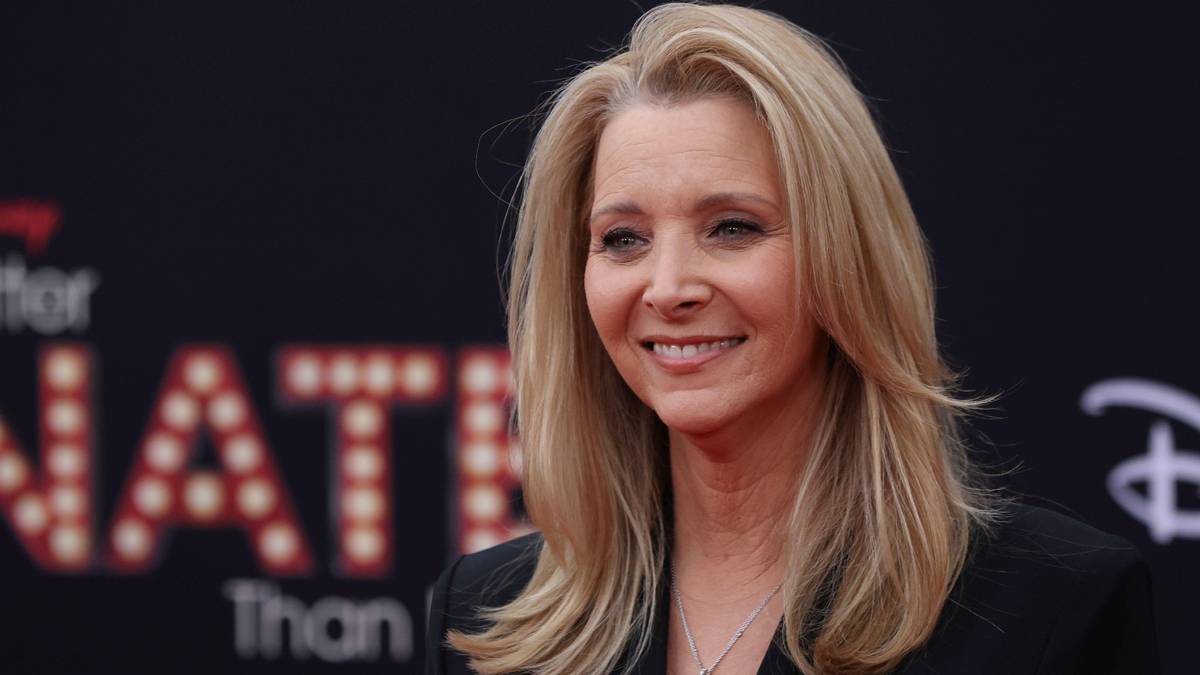 Lisa Kudrow is an American actress who first shot to fame in the 90s as Phoebe in Friends, a role that made her famous world-wide – not to mention earning her a fair bit of cash.  The actress was born in 1963 in Los Angeles and, although she had an interest in acting in high … Read more 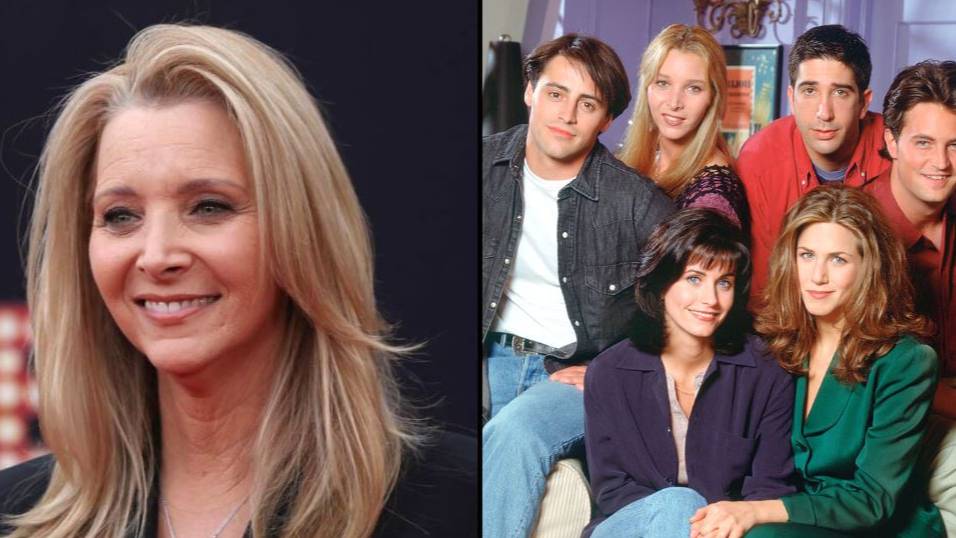 Kudrow, who played Phoebe in the series, addressed the matter after co-creator Marta Kauffman pledged a $4 million donation to an African and African American studies project at her former university, Brandeis in Massachusetts, with one of her reasons for the donation being that she felt ’embarrassed’ over the failure to include a more diverse … Read more 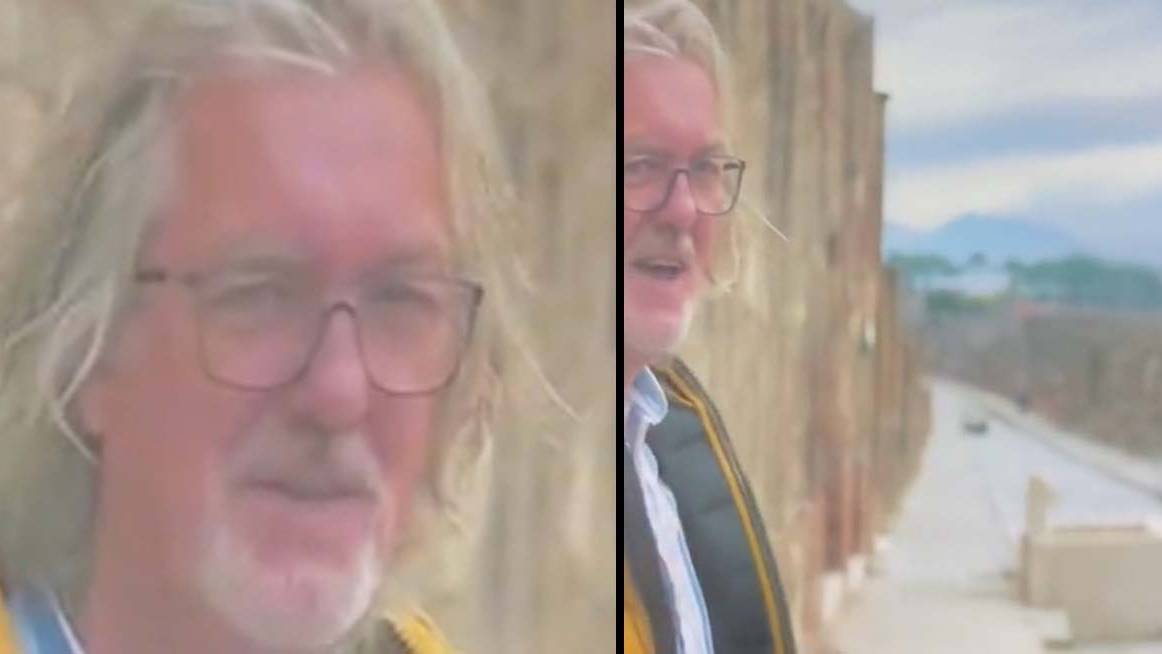 Eagle-eyed viewers think they’ve spotted evidence that ghosts are real and walking among us, or at least in the background of James May’s new Amazon Prime show. Take a look below: Amazon’s new documentary, James May: Our Man In Italy, has more ammunition for people who believe in ghosts as phantom apparitions have appeared in … Read more