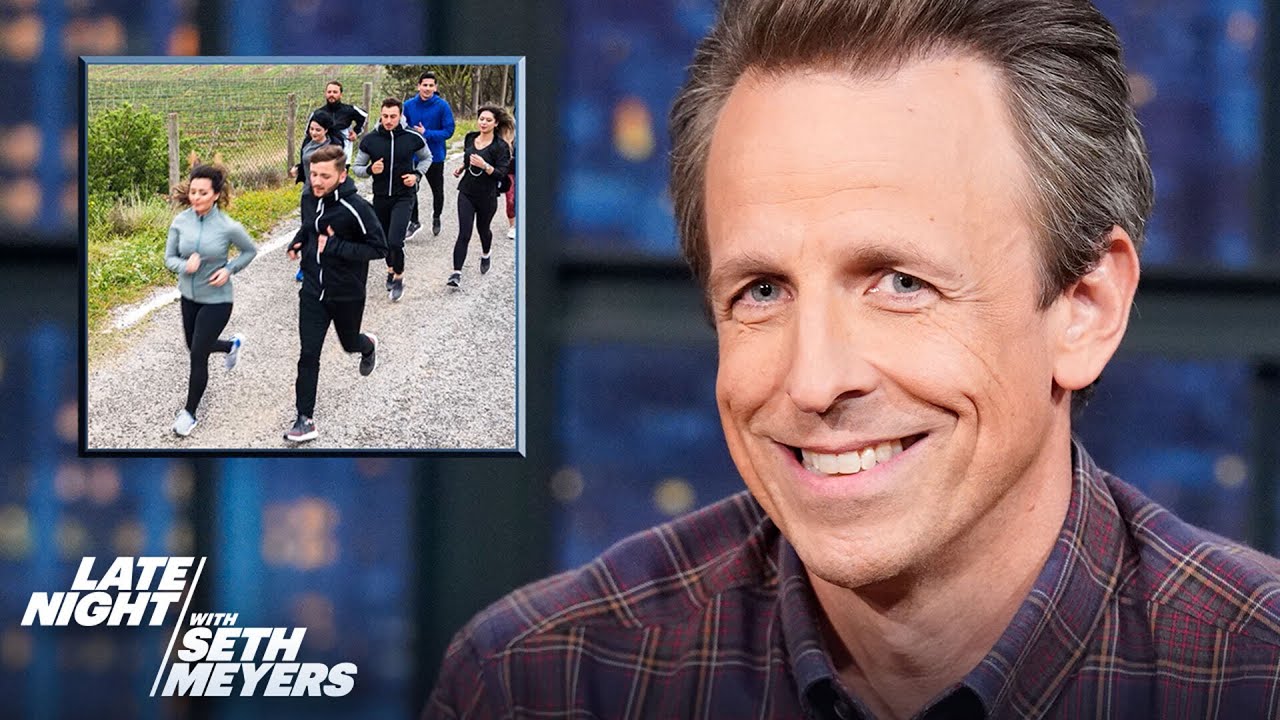 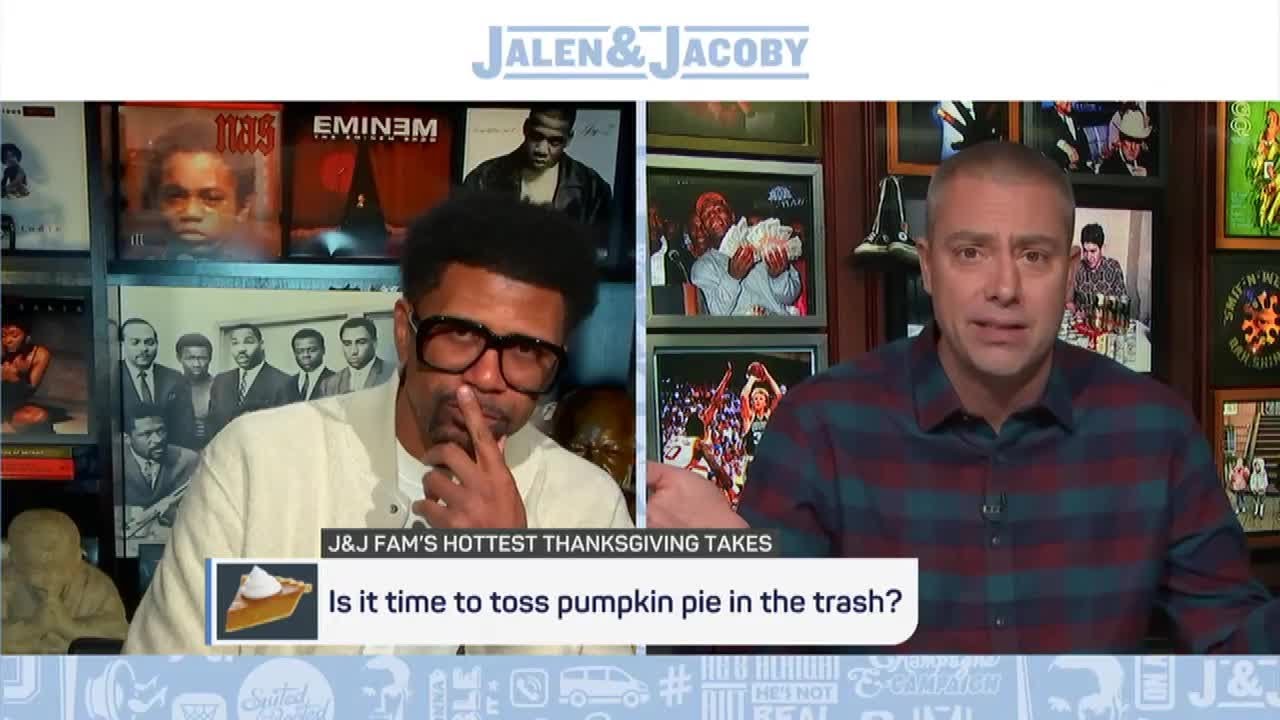 Attacks on the US patrol base come as tensions escalate on the Syria-Turkey border following a bombing in Istanbul. The United States military has reported two rocket attacks targeting its patrol base in northeastern Syria, but said there were no injuries to its forces. In a statement, the US Central Command (CENTCOM) said the attacks … Read more 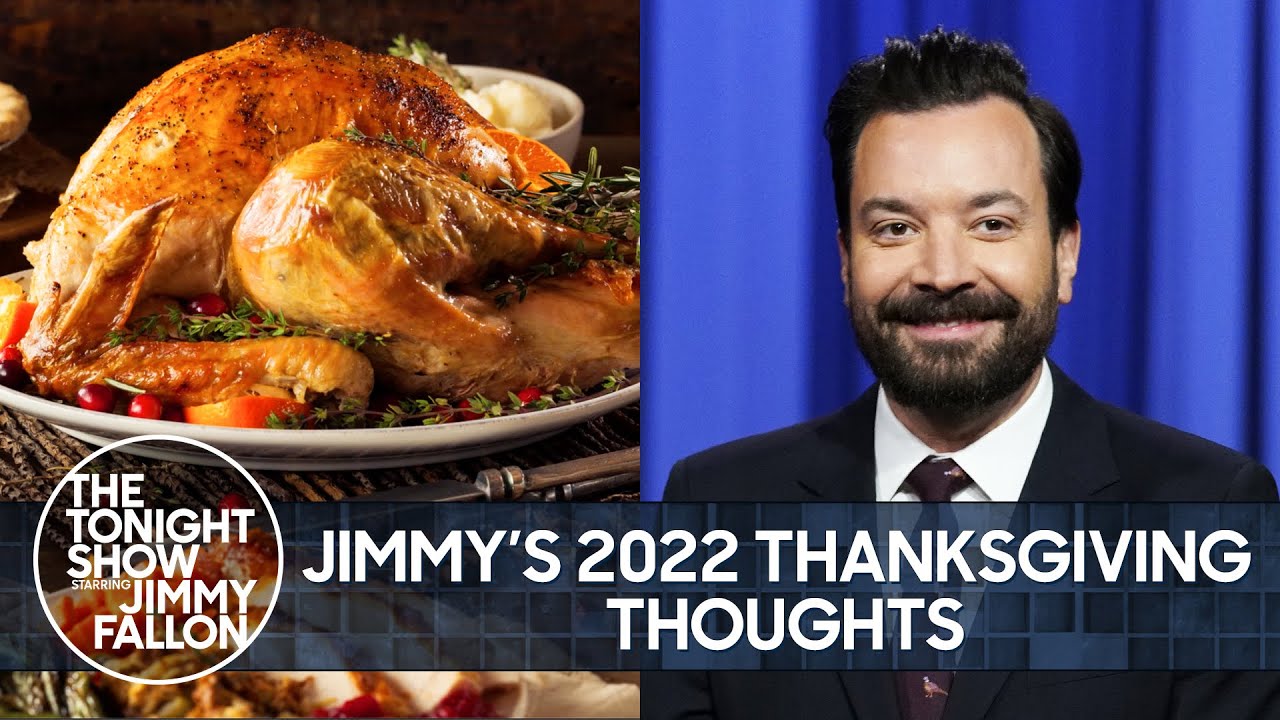 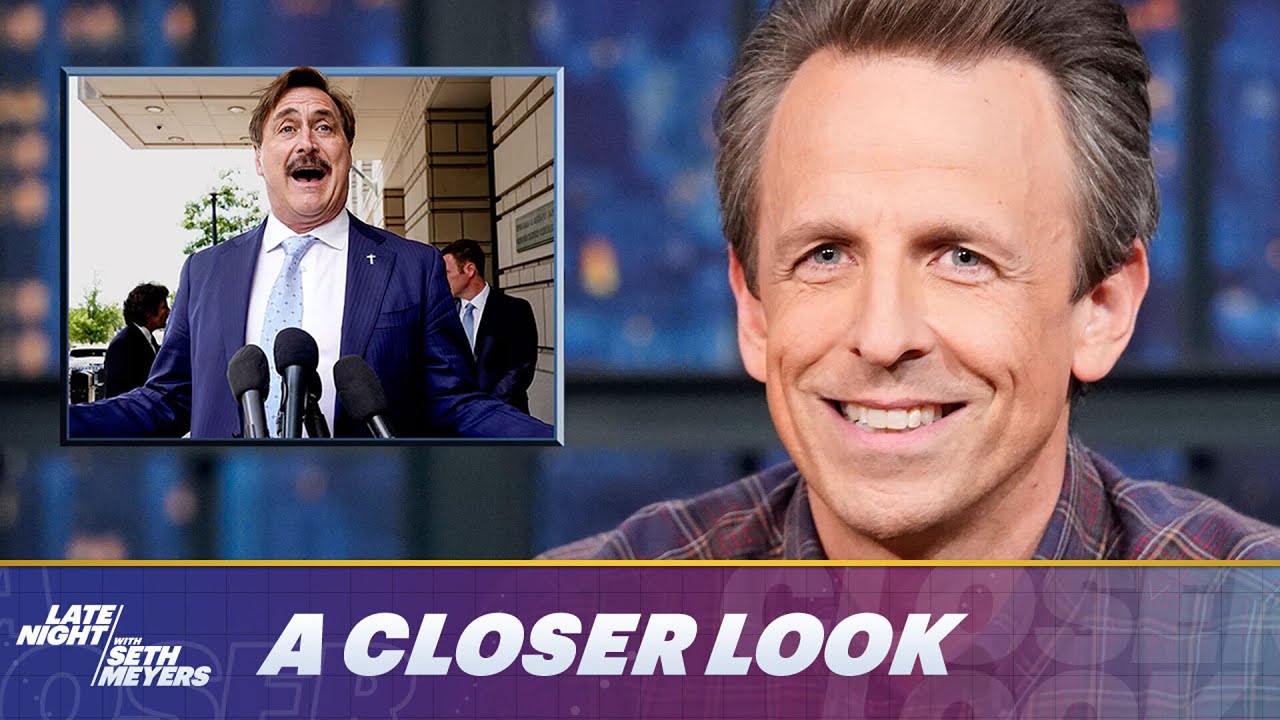 Mike Lindell Pleads for His Twitter Back, Wants to Meet with Elon Musk: A Closer Look  Late Night with Seth Meyers

CNN  —  Do you believe in the holiday food coma? Many people do. A mainstay on the dinner table at this time of year, turkey contains tryptophan, which is widely believed to be responsible for the uncontrollable yawns and sudden snoozes common after huge family feasts. “Tryptophan is an essential amino acid needed to make … Read more 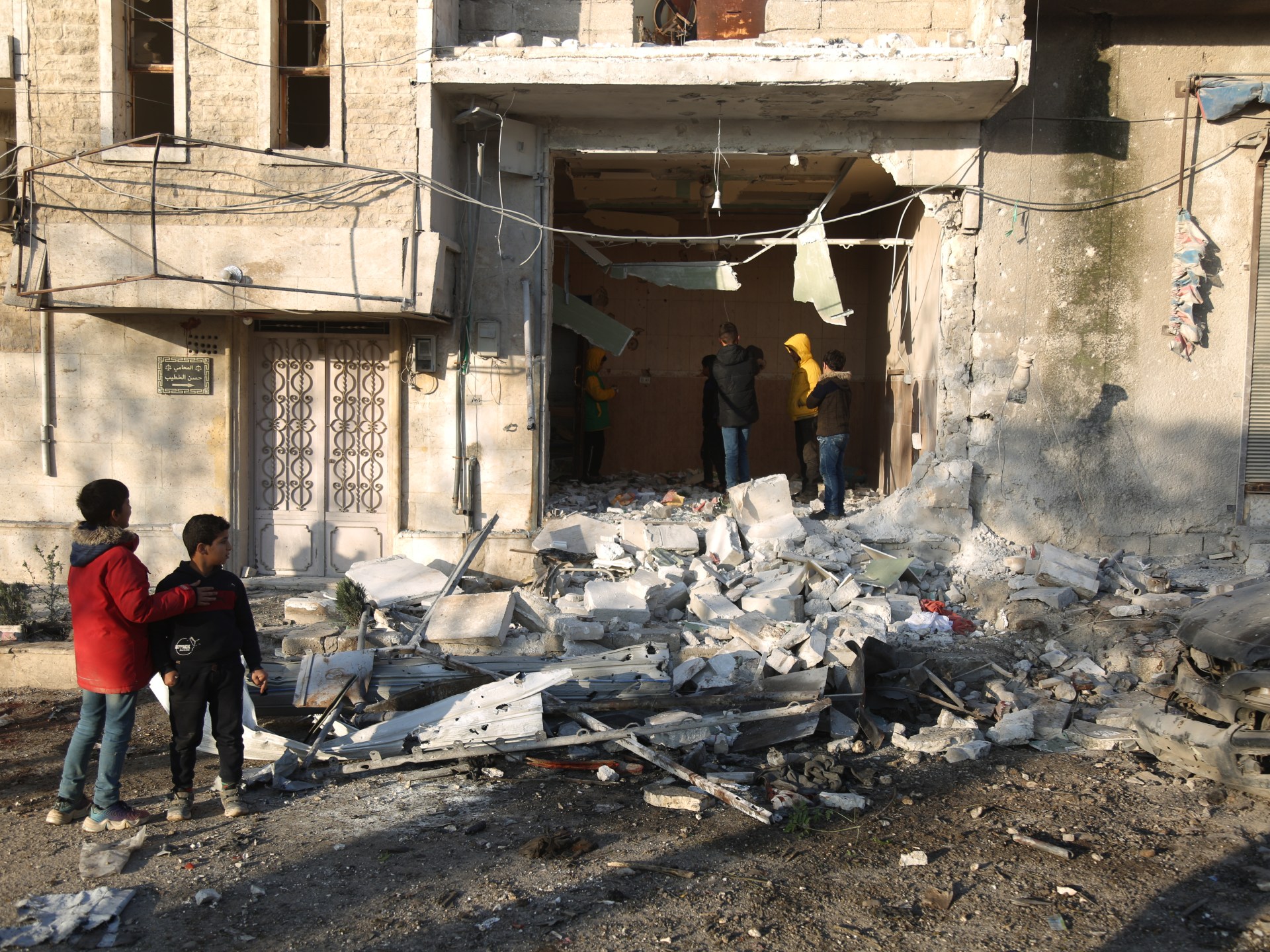 Omair al-Najjar had only been married for nine days when the missile exploded in the centre of Azaz on Tuesday. The 22-year-old was one of the five civilians who died in the attack on the Syrian opposition city in northern Aleppo province. Al Jazeera was unable to verify who fired the missiles, but the Syrian … Read more 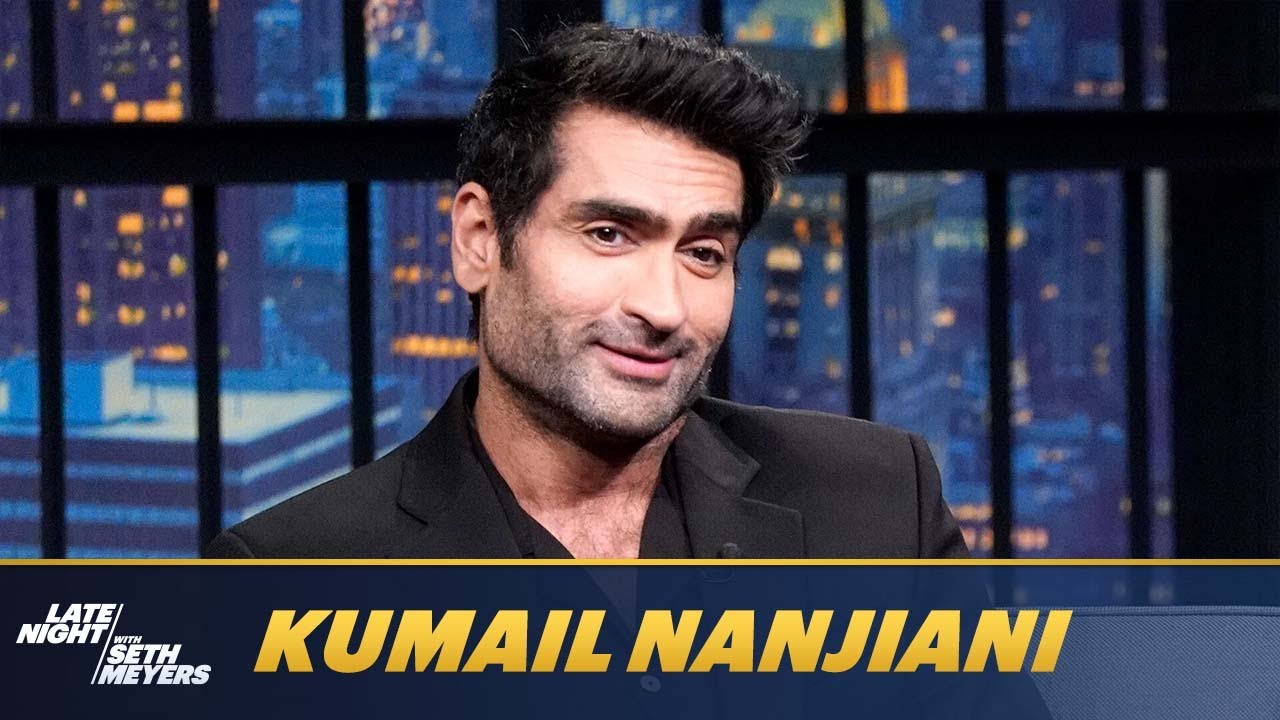 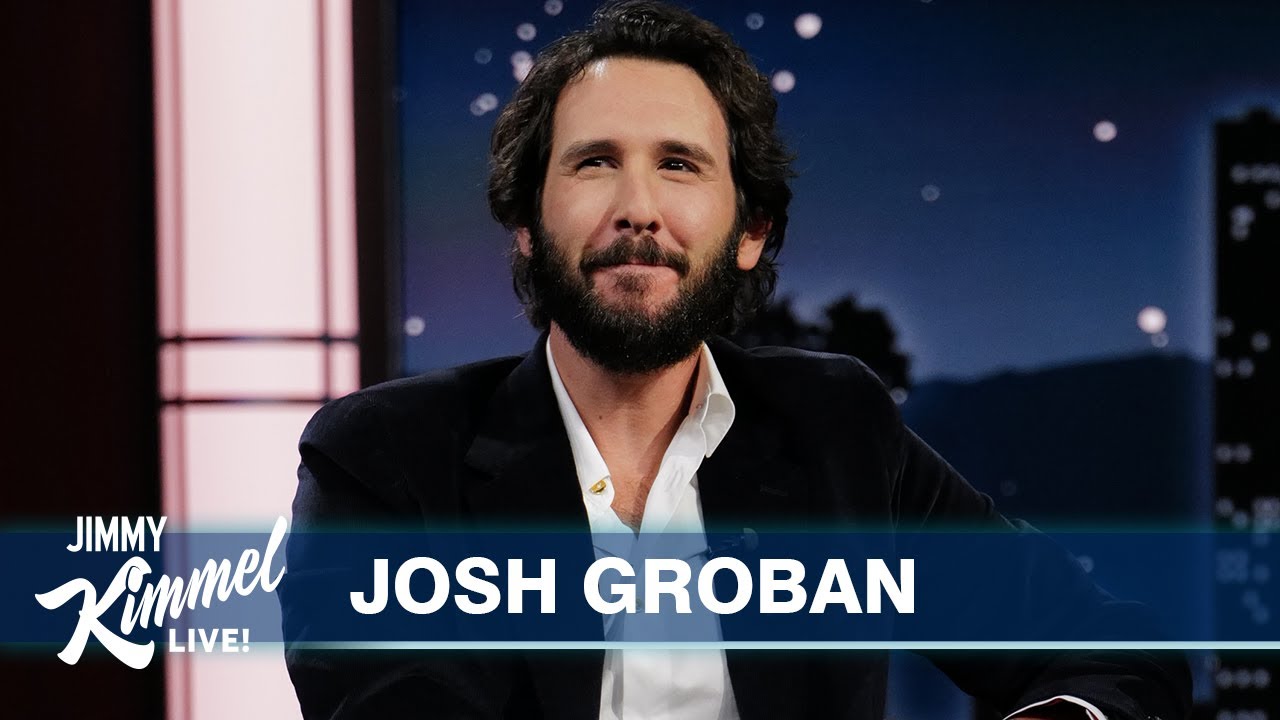