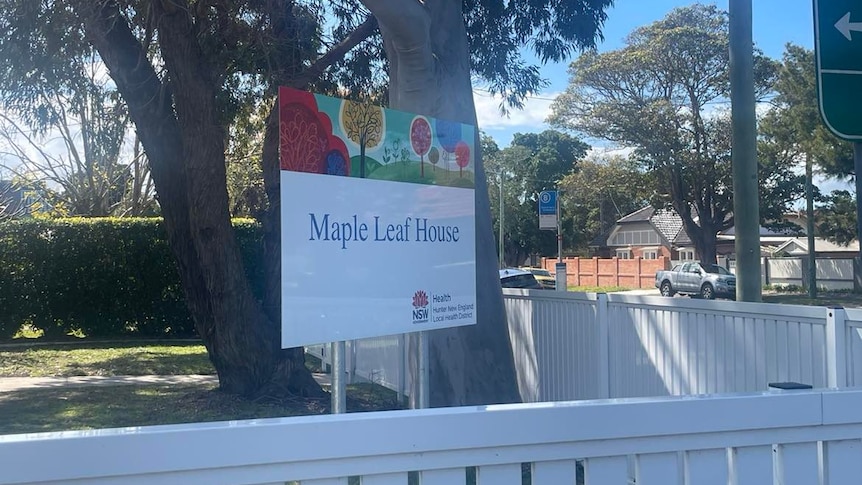 Members of the Hunter Valley’s queer community have defended a “life-saving” youth gender-affirming clinic, while a parent of a child treated at the centre has raised concerns about its processes. Key points: Some parents of children treated at Maple Leaf House say its services have changed their lives for the better Labor MP Greg Donnelly raised concerns about … Read more 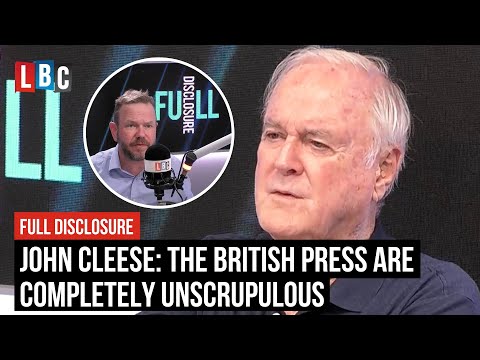 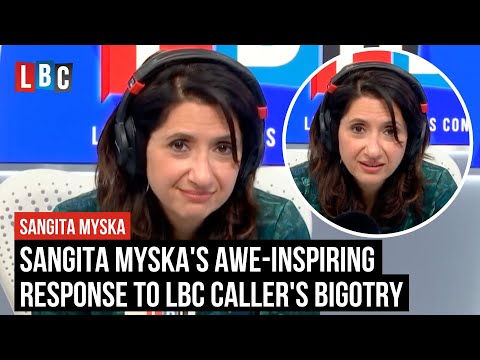 ‘This is my country’: Sangita Myska’s awe-inspiring response to LBC caller’s bigotry  LBC 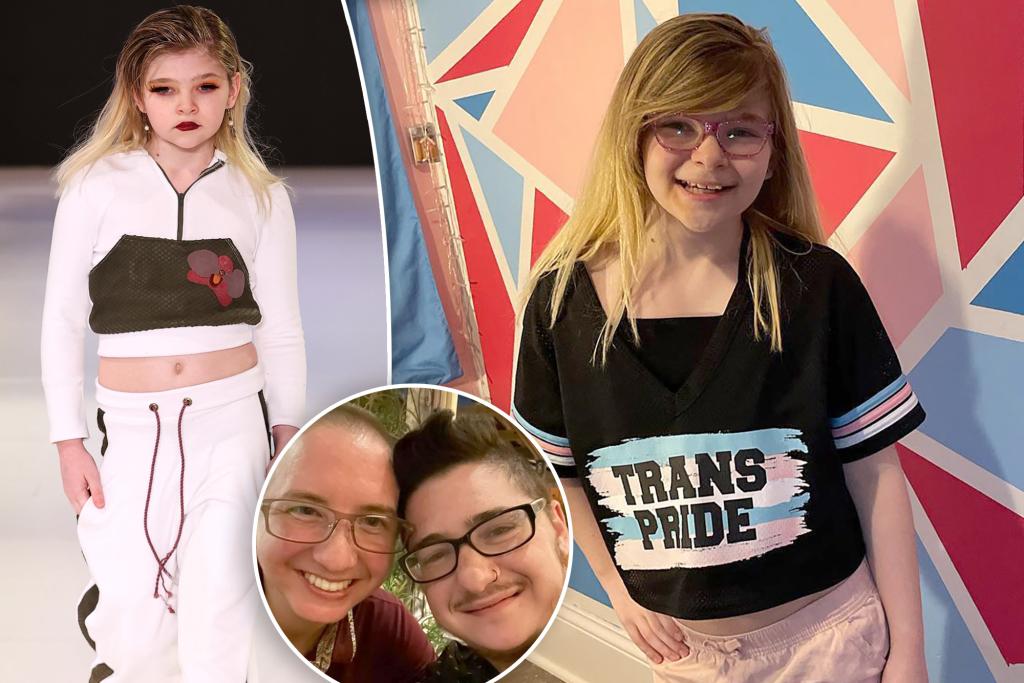 A 10-year-old transgender girl from Chicago will already be a runway veteran when she takes to the catwalk next month at New York Fashion Week — with plans to walk in Paris next year. Noella McMaher, whose parents both identify as transgender and who has an infant sibling referred to as a “theybie,” made her … Read more WATERLOO REGION — The death threats were never part of the job description when Scott Piatkowski was chosen as chair of the public school board. Neither was the hate mail, nor the Twitter attacks, nor the voice mails left on his answering machine calling him a “pedophile” and a “groomer,” telling him “I hope you … Read more 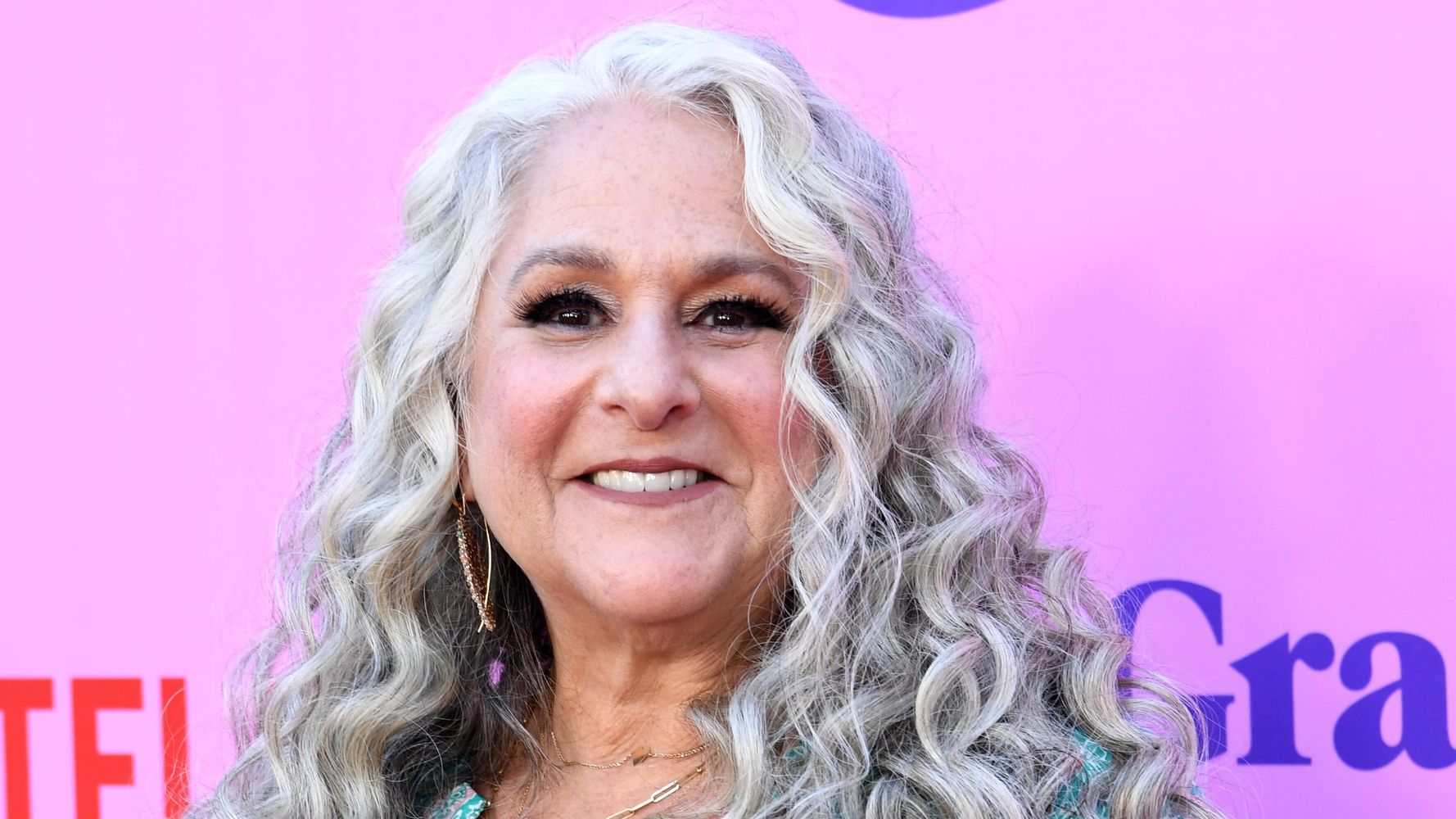 Marta Kauffman, co-creator of the hit ’90s sitcom “Friends,” said this week that it was “a mistake” that the show repeatedly misgendered a transgender character. Kauffman, during an interview on BBC World Service’s “The Conversation,” discussed how the character ― a transgender woman played by Kathleen Turner ― was continually referred to as Chandler’s “father.” … Read more 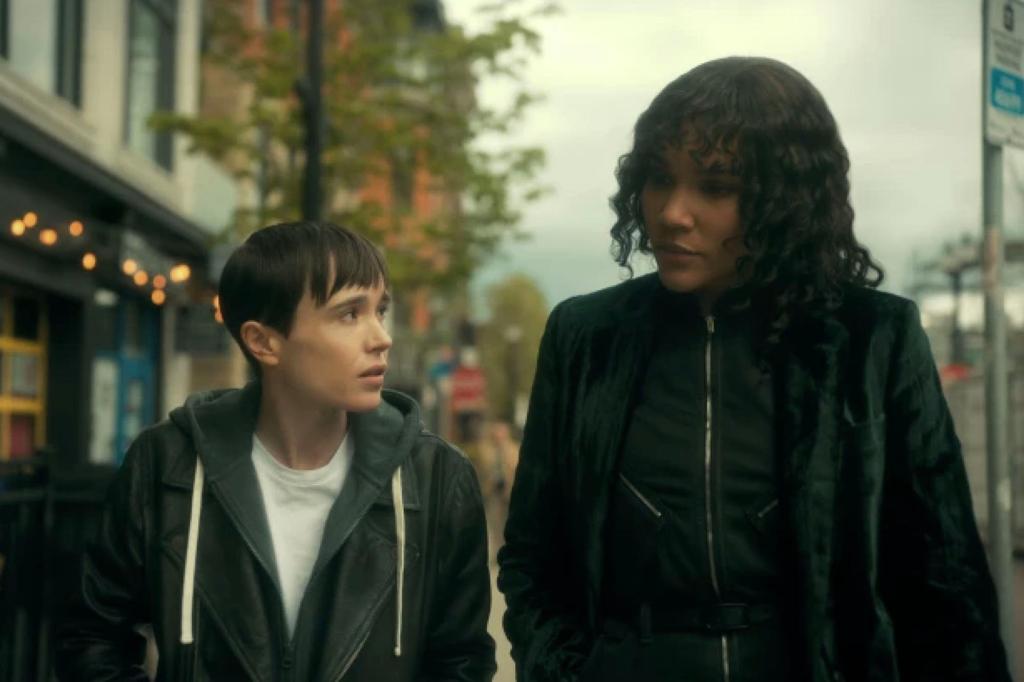 Elliot Page is “proud” and “excited” that their real-life gender transition will be represented through their “Umbrella Academy” character. In March, Page, who uses he/they pronouns, and Netflix announced that the 35-year-old actor’s character, Viktor Hargreeves, would use he/him pronouns in the third season of the superhero series, which premieres Wednesday. The Oscar-nominated “Juno” star stopped by … Read more 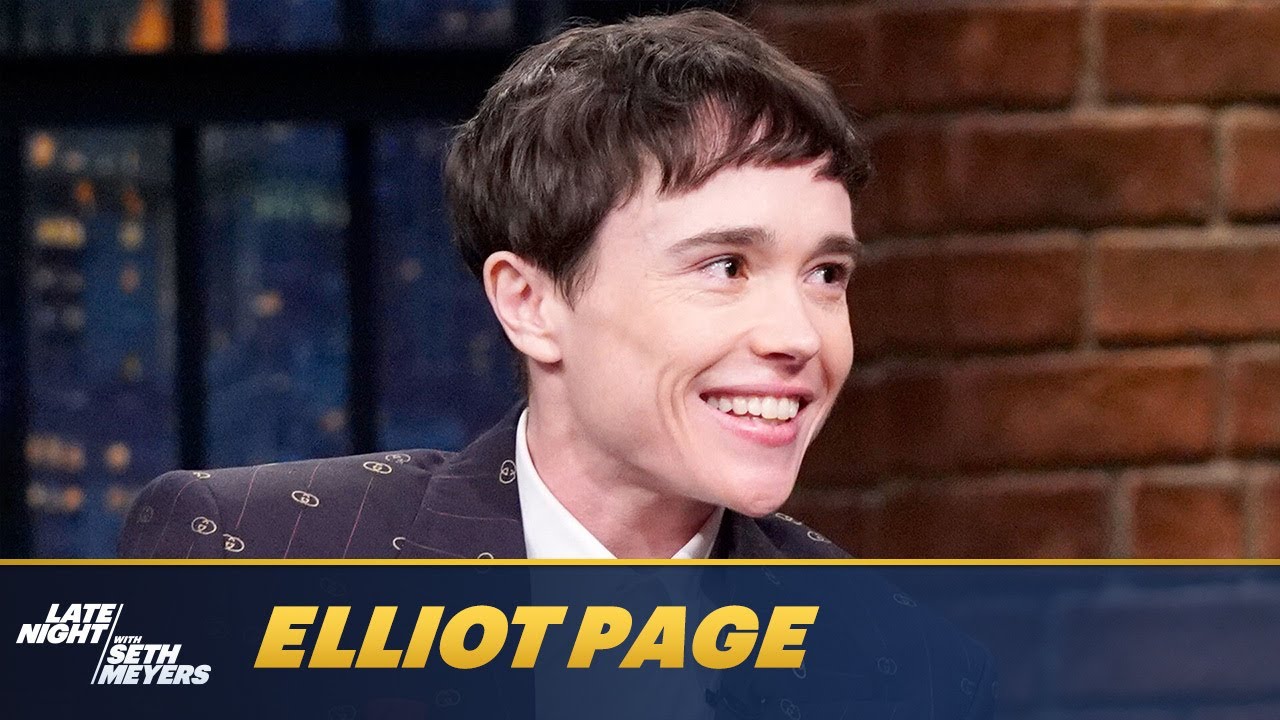 I grew up and transitioned alongside the movement concerned specifically with preventing adolescents from medically transitioning. Few choices, if any, have been more personally impactful than choosing to medically transition. It’s hard to reconcile my own overwhelmingly positive experience with the obsessively hateful and fearful rhetoric pedaled by politicians, media, and “concerned parents.” My voice … Read more