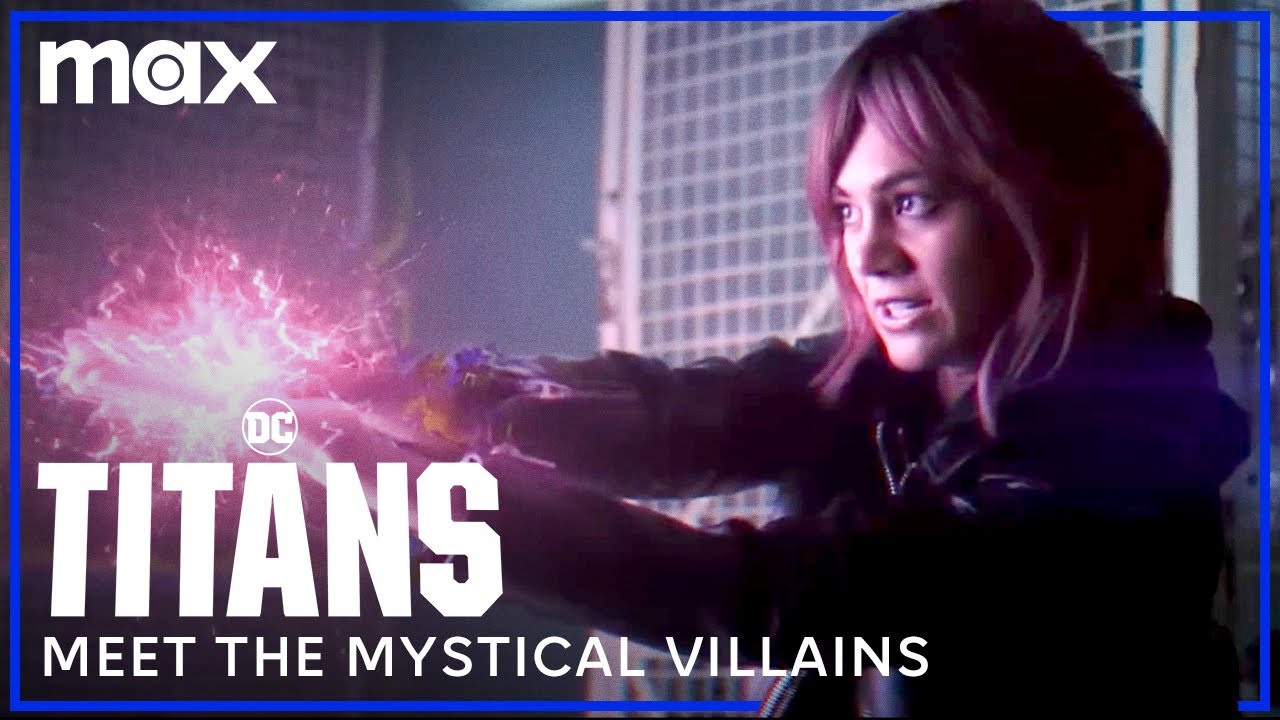 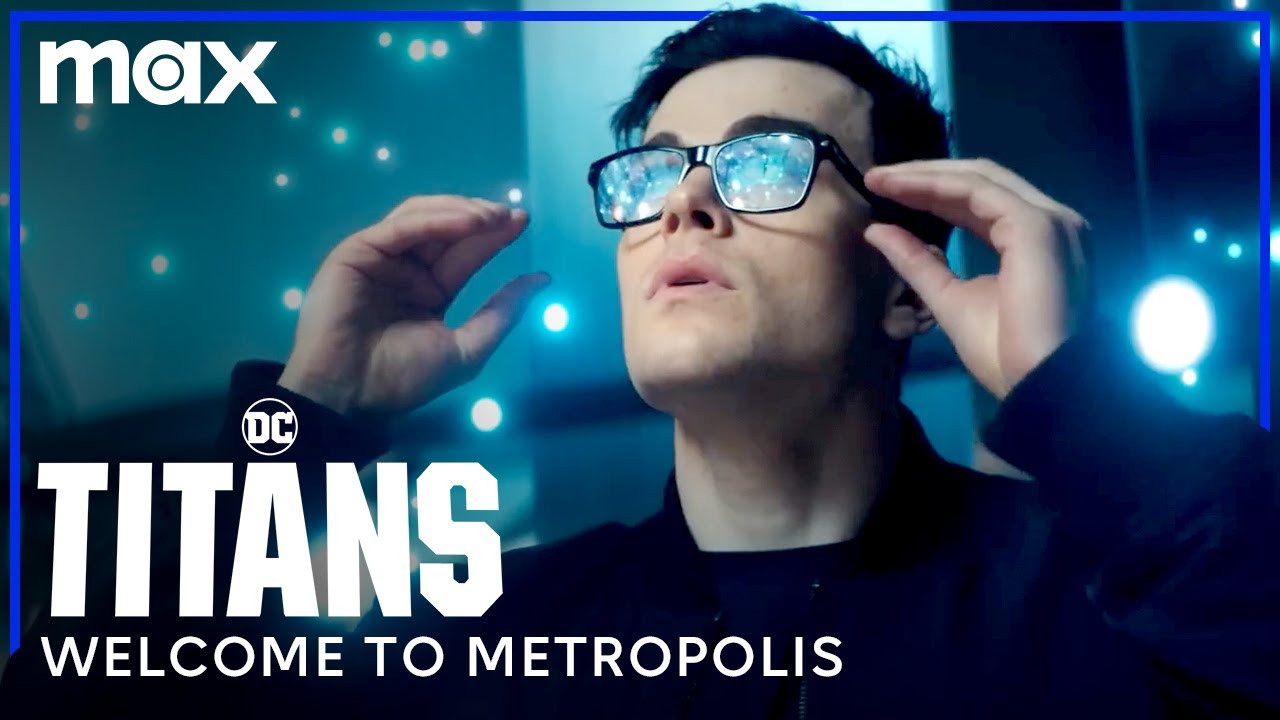 What to watch on TV and in theaters from November 7-13  The A.V. Club 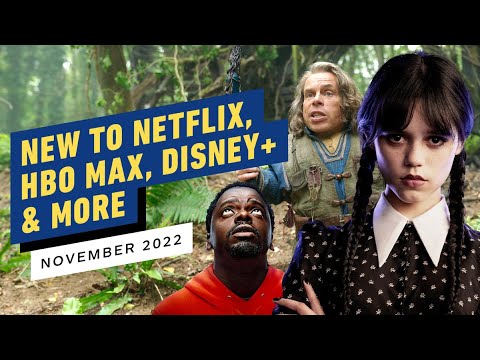 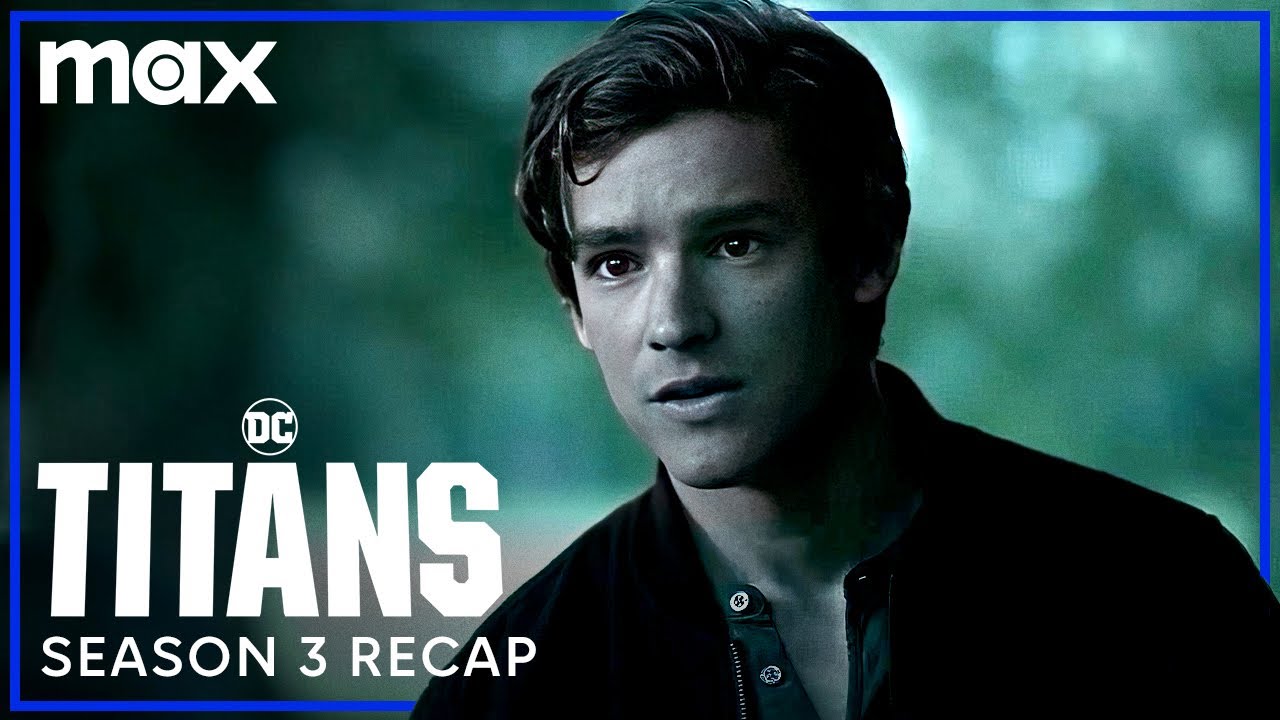 HBO Max today released a teaser trailer and key art for Titans‘ upcoming fourth season, which pits the team against Lex Luthor and Brother Blood, among other threats. The season, which will seemingly include some kind of crossover with Stargirl, is expected to debut in 2023. The series has grown bigger each year, including Superboy … Read more 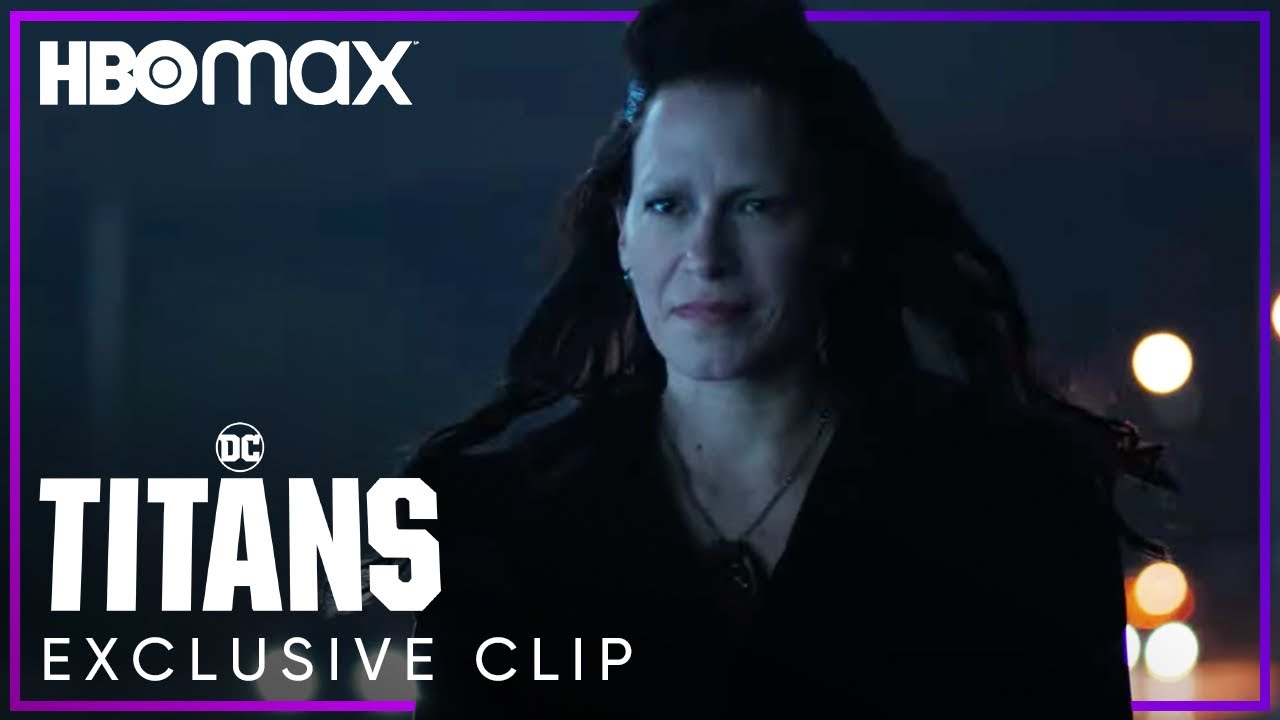 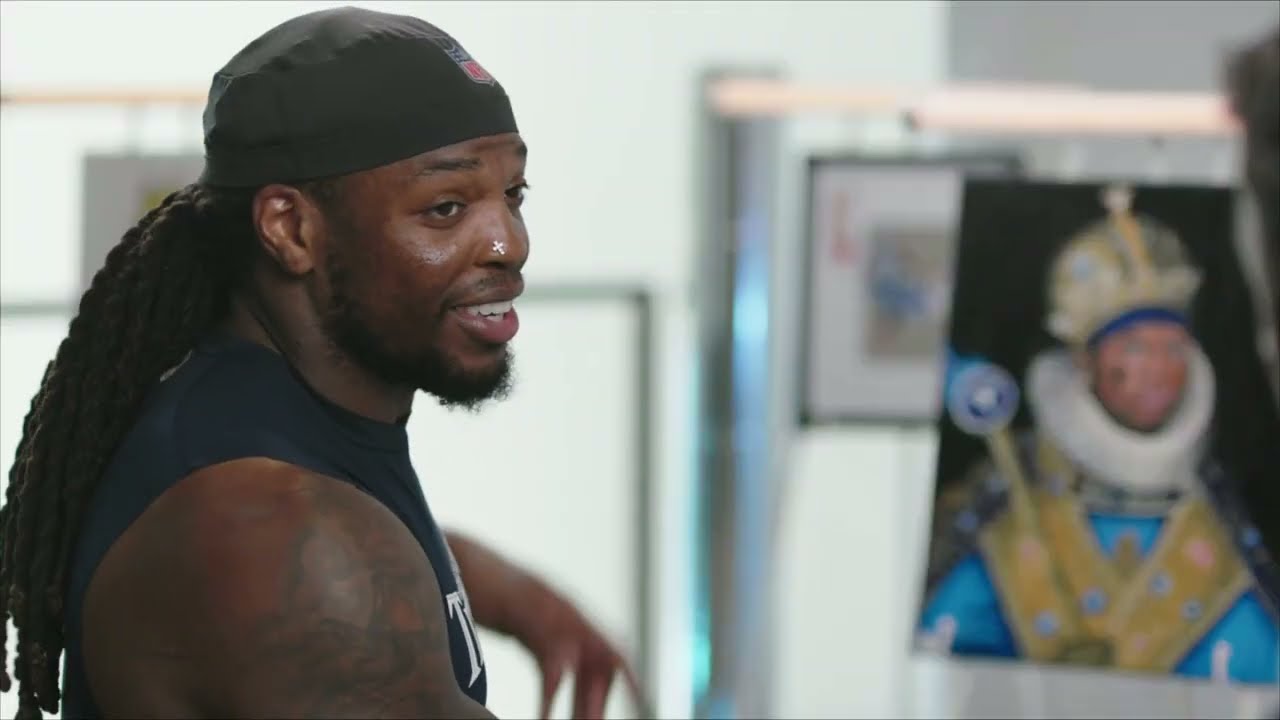 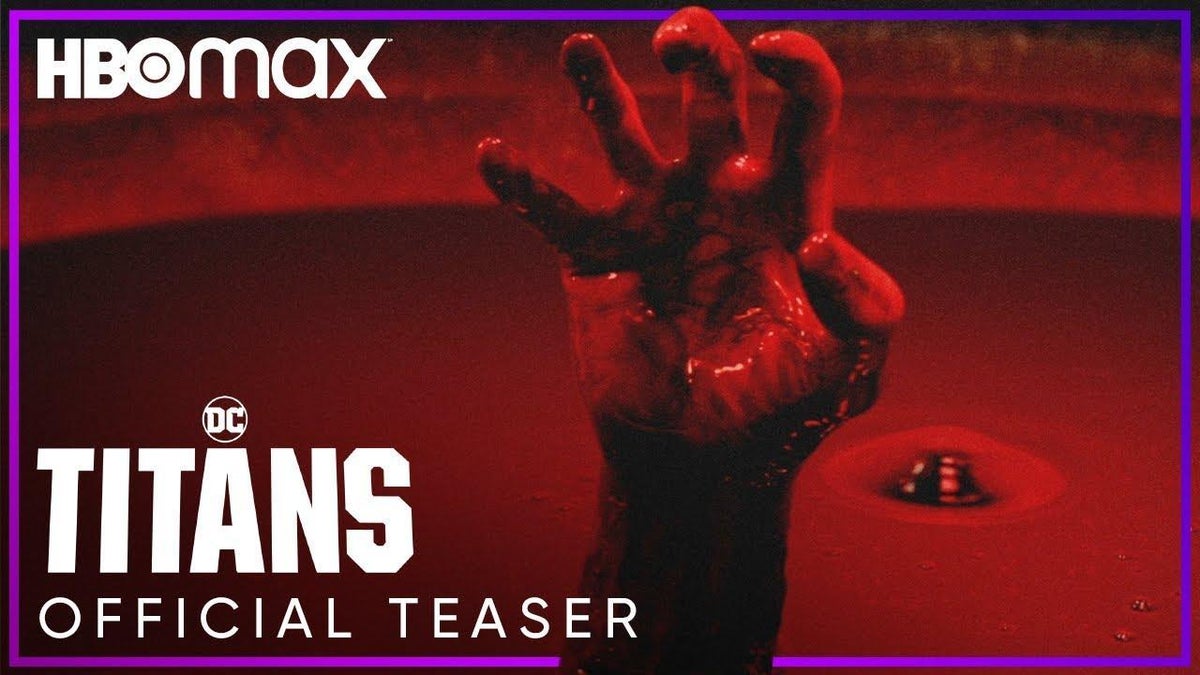 The Titans of DC are finally making their way back to HBO Max for another season. The third installment of the popular DC live-action series was released more than a year ago, all the way back in August of 2021. In less than a month, the series is set to make its long-awaited return. Ahead … Read more