More than 87 years after he was born into this life, the question of who will replace the 14th Dalai Lama is more urgent than ever.(Wikimedia Commons: Unknown author, public domain) Death. It is unpredictable yet inevitable. Even if you are a great runner, you cannot escape it. You cannot stop it with wealth, recitation … Read more 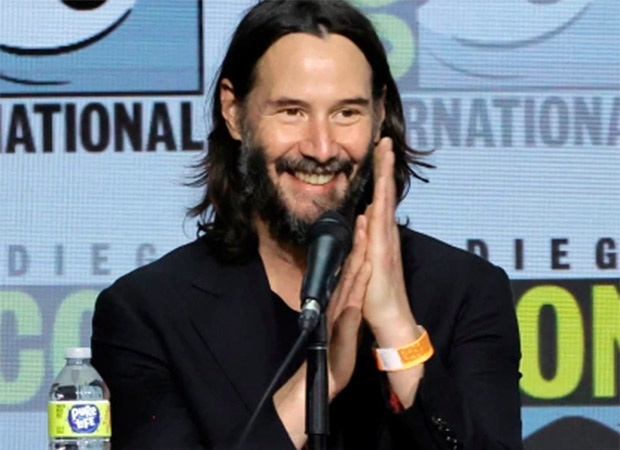 Keanu Reeves, who appeared at Comic-Con on Friday, announced that he will join writer Matt Kindt to co-author a book set in the BRZRKR universe which is being developed into both a film and an anime show for Netflix. Keanu Reeves to co-author and star in his first comic book BRZRKR According to Entertainment Weekly, … Read more 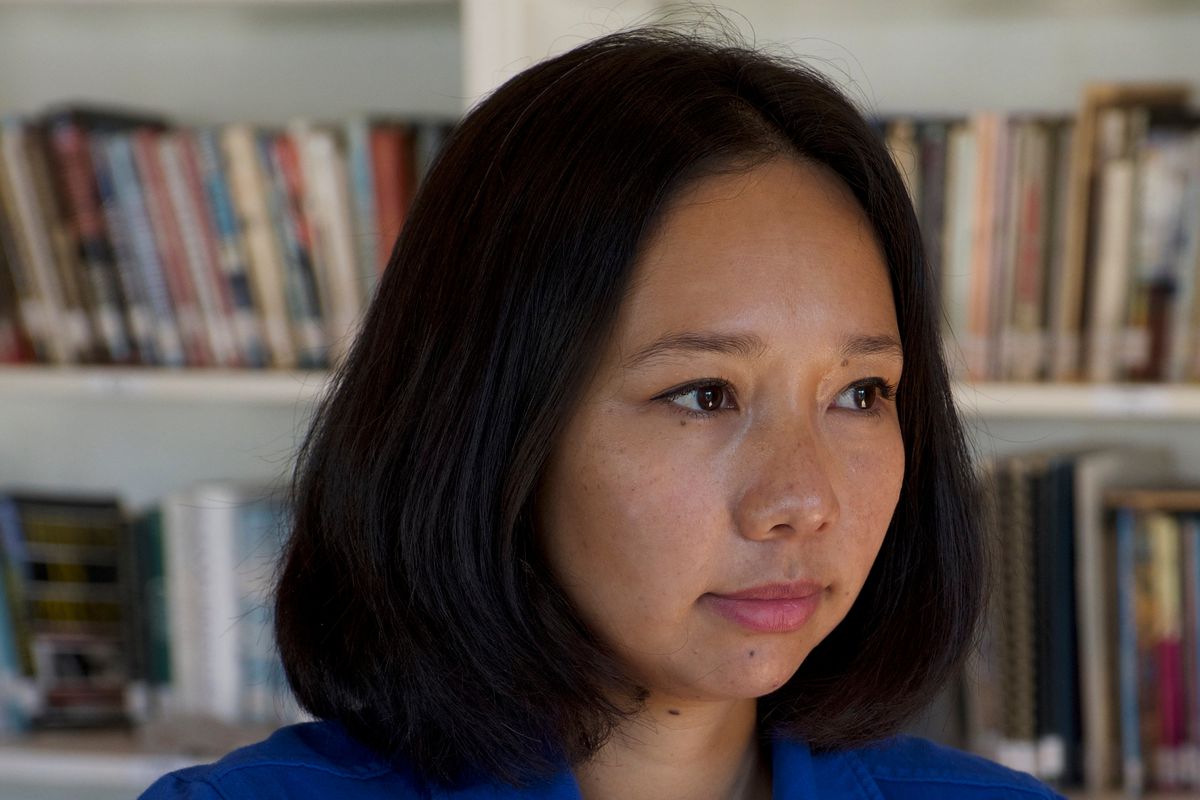 Tsering Yangzom Lama talks about this experience and her next book in an interview with Tibetan activist Chemi Lhamo.Paige Critcher/Handout From trekking the Tibet-Nepal border, to years of researching Tibetan art, history, and metaphysics, Tsering Yangzom Lama did whatever it took to learn more about her ancestors’ homeland. As a child of nomads who fled … Read more Toronto’s Tibetan community is paralyzed with grief. In June, Nyima Dolma, a Tibetan woman, was doused with a flammable liquid and set on fire at Kipling Station. The attack, which 28-year-old Dolma died from last Tuesday after two-and-a-half weeks in hospital, was initially considered “hate-motivated” by police. In an email to the Star Tuesday, police … Read more