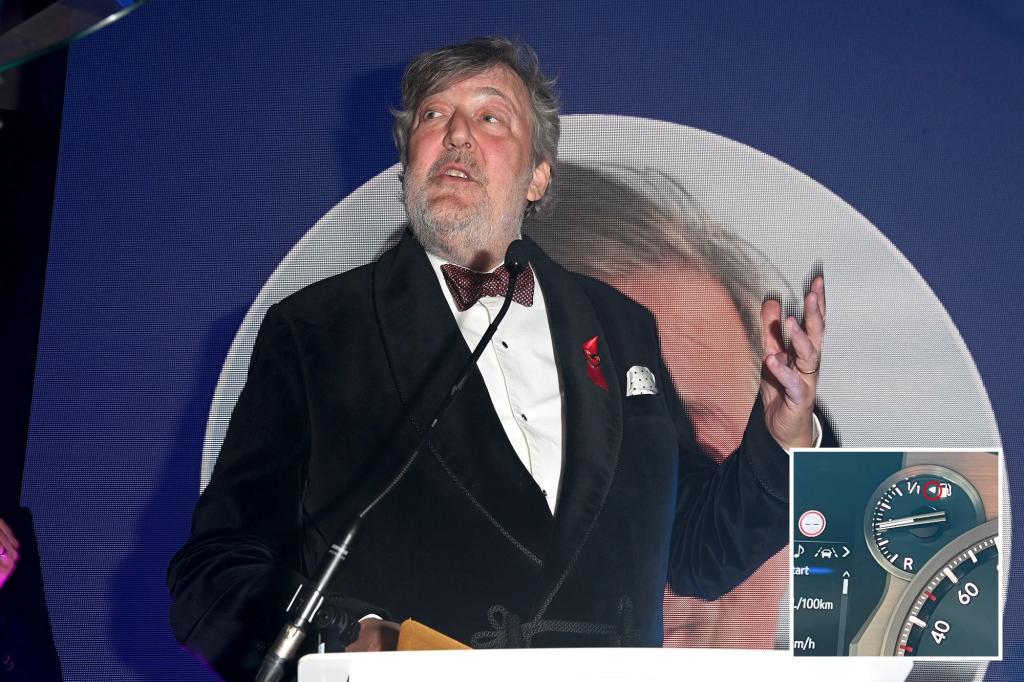 British actor Stephen Fry recently discovered the meaning of a car feature that many drivers don’t know the purpose of.  Fry, 64, shared with his 12.4 million Twitter followers the meaning of the little triangle next to the fuel gauge icon. “Well, simmer me in prune juice and call me Daisy. I never knew till … Read more 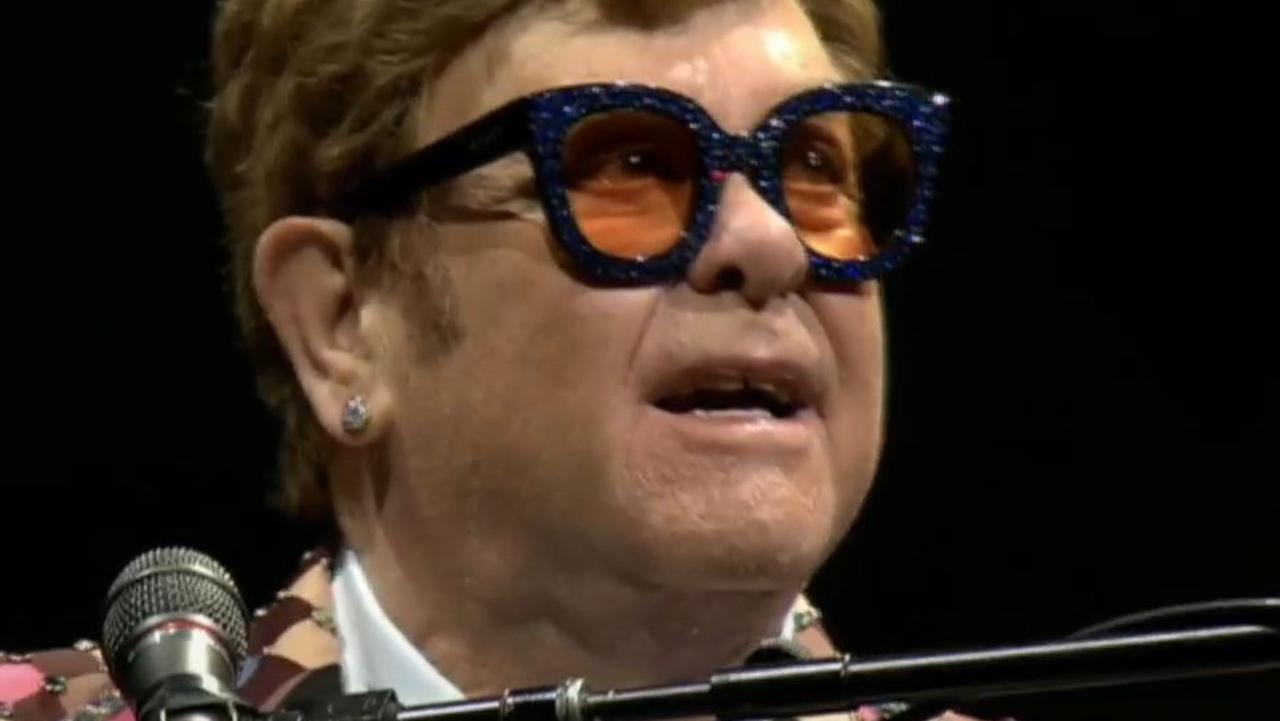 Elton John has posted to social media to explain why he was photographed in a wheelchair at an airport in Germany. Elton John has responded to reports of him looking “frail” while in a wheelchair during a tour stop in Germany this week, ahead of his prerecorded performance at Saturday night’s Queen’s Jubilee concert. “I … Read more 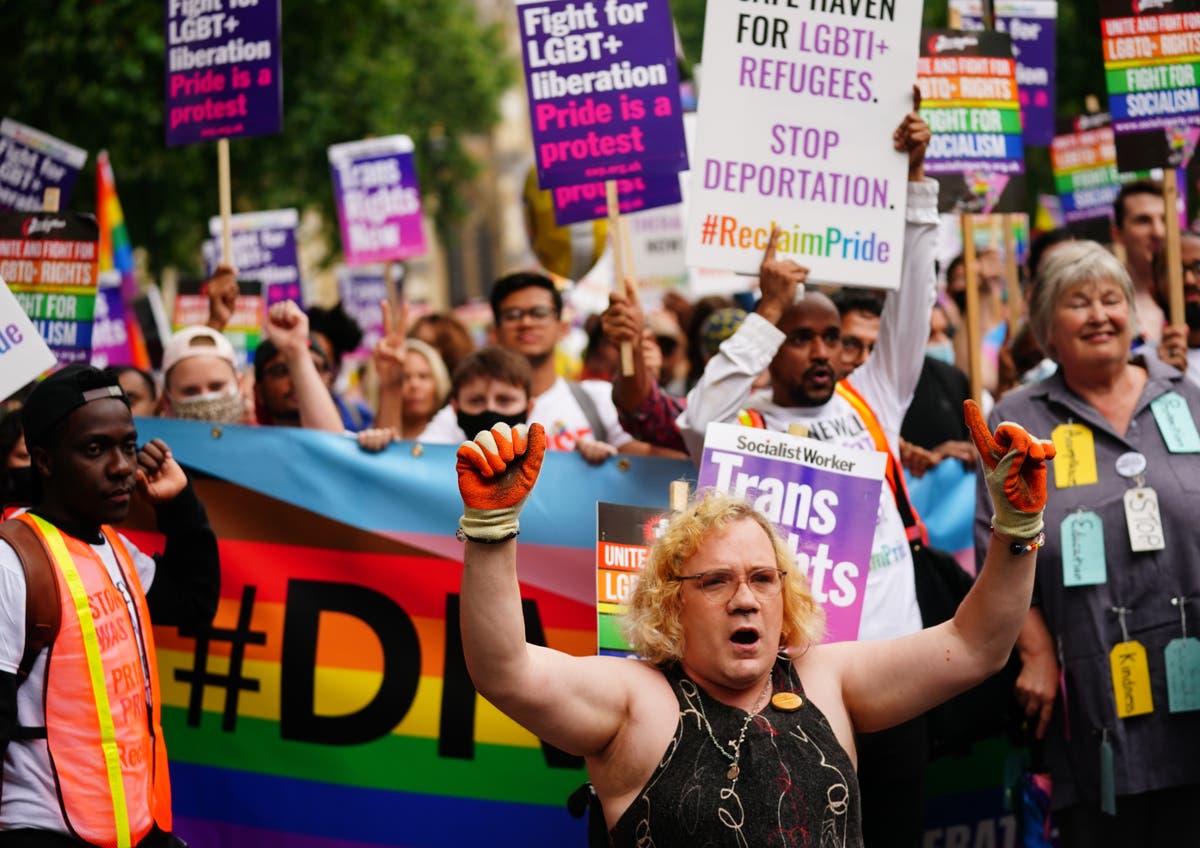 B Oris Johnson has reportedly carried out a hasty retreat after triggering a furious backlash after a statement that ministers abandoned plans to ban so-called conversion therapy. A government spokesman had previously confirmed that they were instead looking at ways to prevent it through existing legislation and “other non-legislative measures”. It followed the leak of … Read more