The cattle grid marking the end of the “town side” of Undoolya Road that travels east through Alice Springs opens the gate to the oldest cattle station in the Northern Territory.  On February 13, 1872, Undoolya Station became the territory’s first pastoral lease when Adelaide socialite Edward Mead Bagot Snr signed a contract with the South Australian government. … Read more 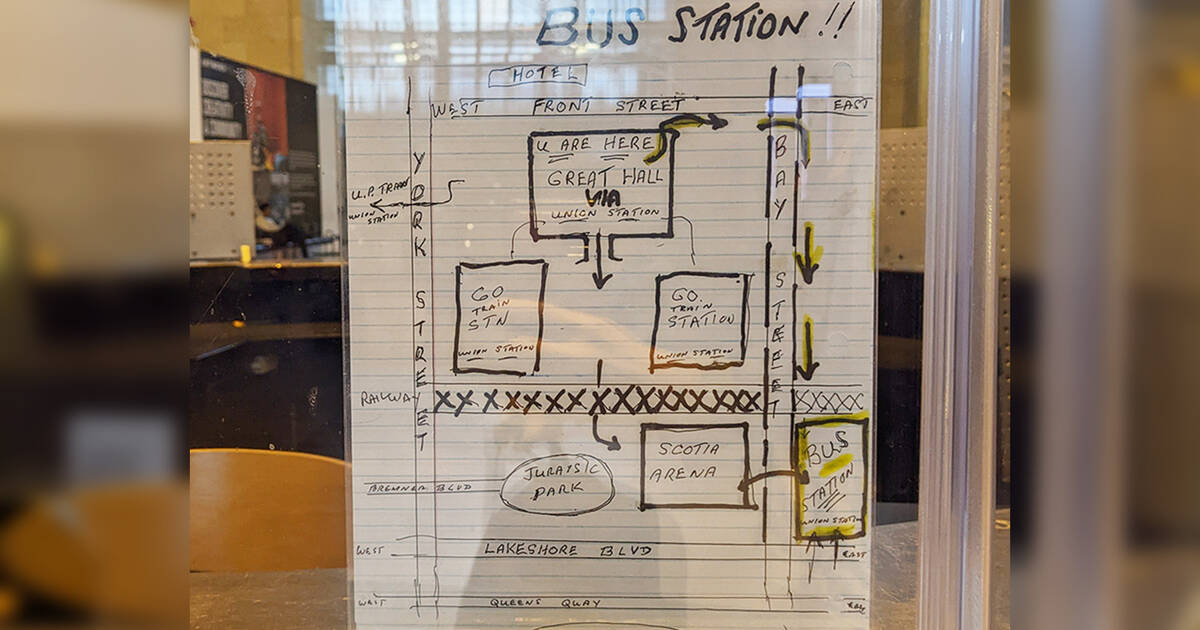 When roaming through Toronto’s Union Station — Canada’s largest travel hub of its kind, which just went through a massive upgrade, no less — one would think that wayfinding would be clear, official and accessible to all who are trying to get around the sprawling building. But, one commuter has found that this is not exactly the case, … Read more 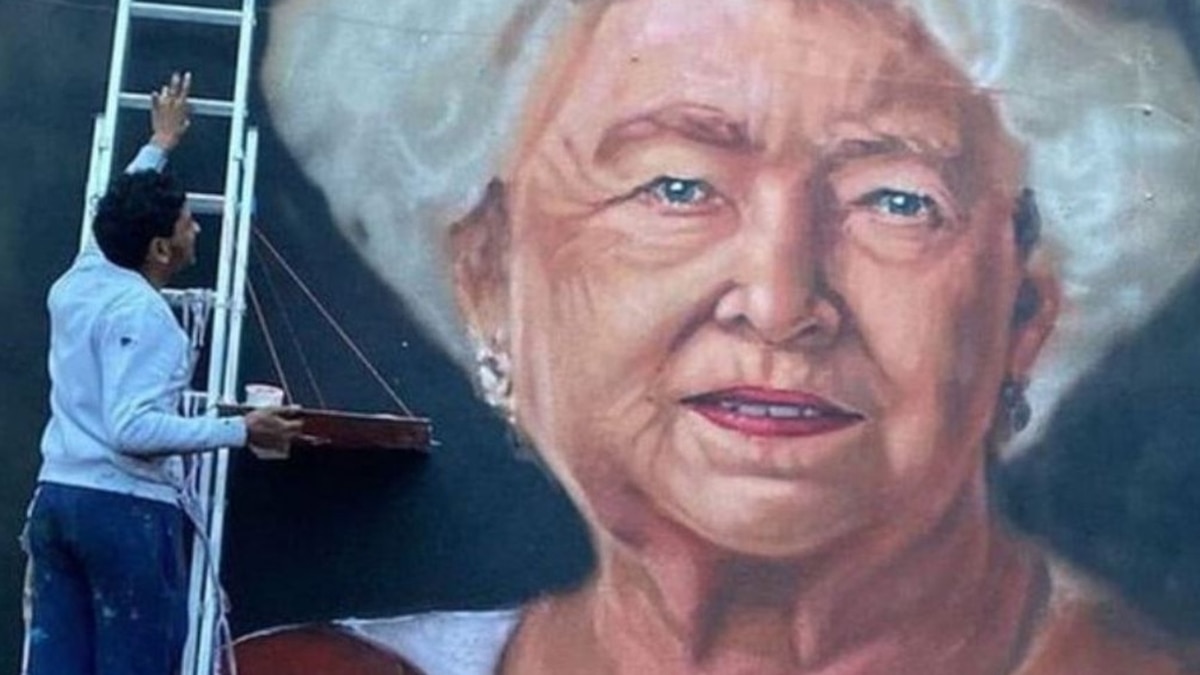 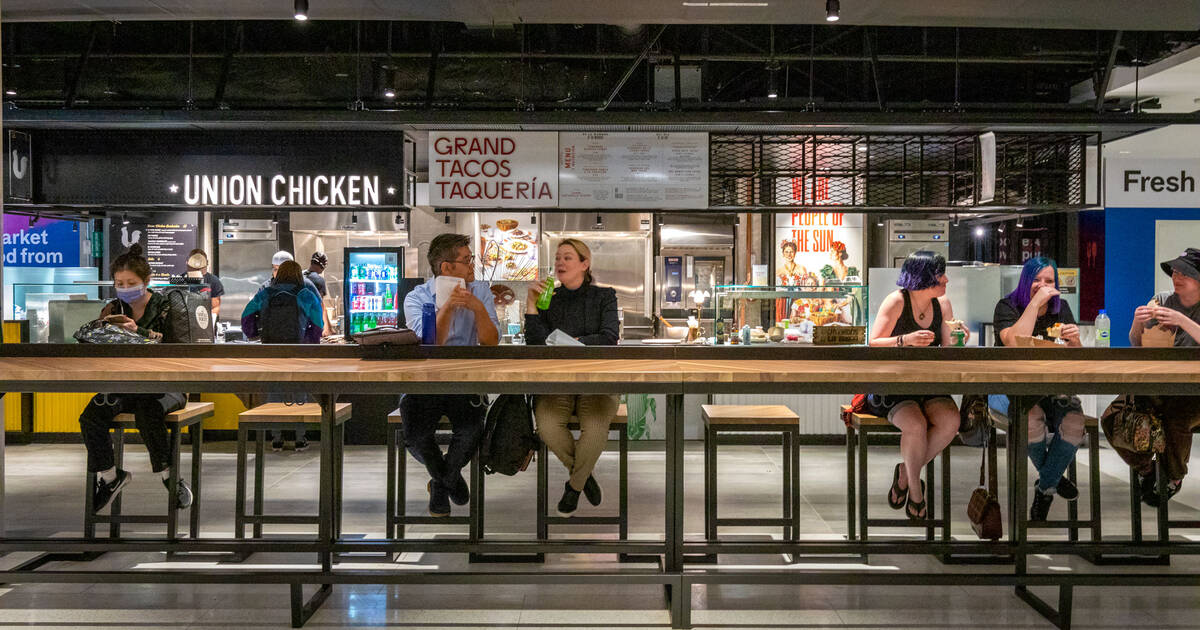 Union Station Foodie Aisle offers quick, restaurant-quality meals at Toronto’s busiest transportation hub for commuters on the go.  Located in the Bay Lower Concourse (look for signs), the revamped space resembles an aisle of five food vendors. Each storefront is accompanied by sleek seating that runs adjacent to where you pick up your food, making it easy … Read more 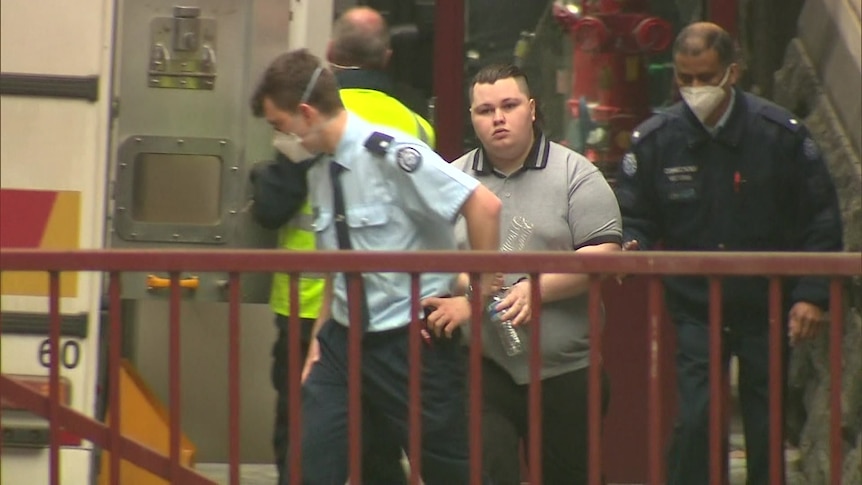 A Melbourne man who was clutching beers when he stabbed a young tradie through the heart has admitted to a jury that he is guilty of manslaughter, but denies the more serious crime of murder. Key points: Jack Ledlin, 21, is pleading guilty to manslaughter, but not guilty to murder The prosecution described how a witness saw Mr Ledlin with … Read more 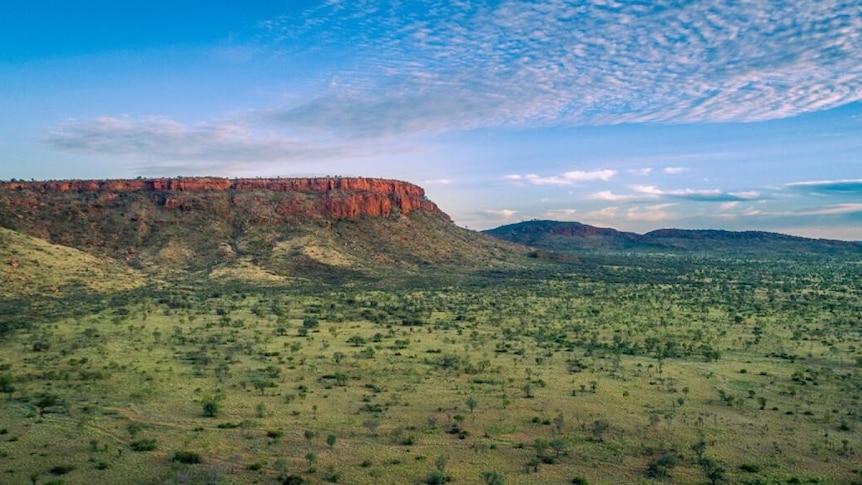 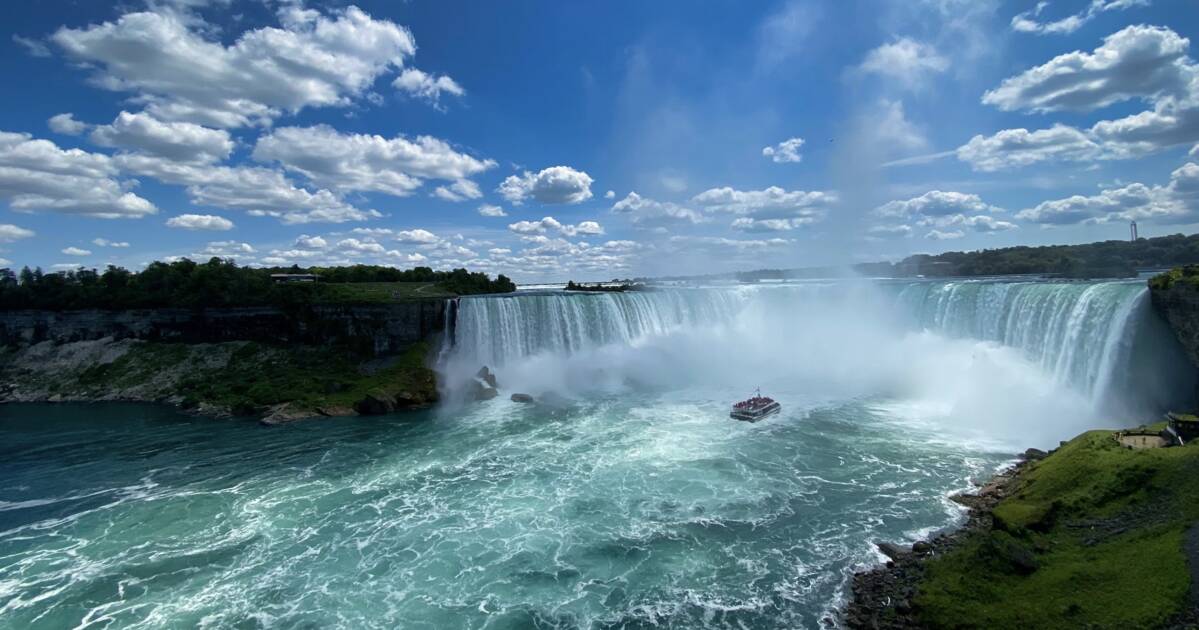 If you were planning on checking out the views in Niagara Falls this long weekend, the province has announced some news that might make your trip easier. The Ford Government is bringing back daily GO Train service, all year round from Toronto’s Union Station to Niagara Falls.  Starting this fall, GO services between the two … Read more 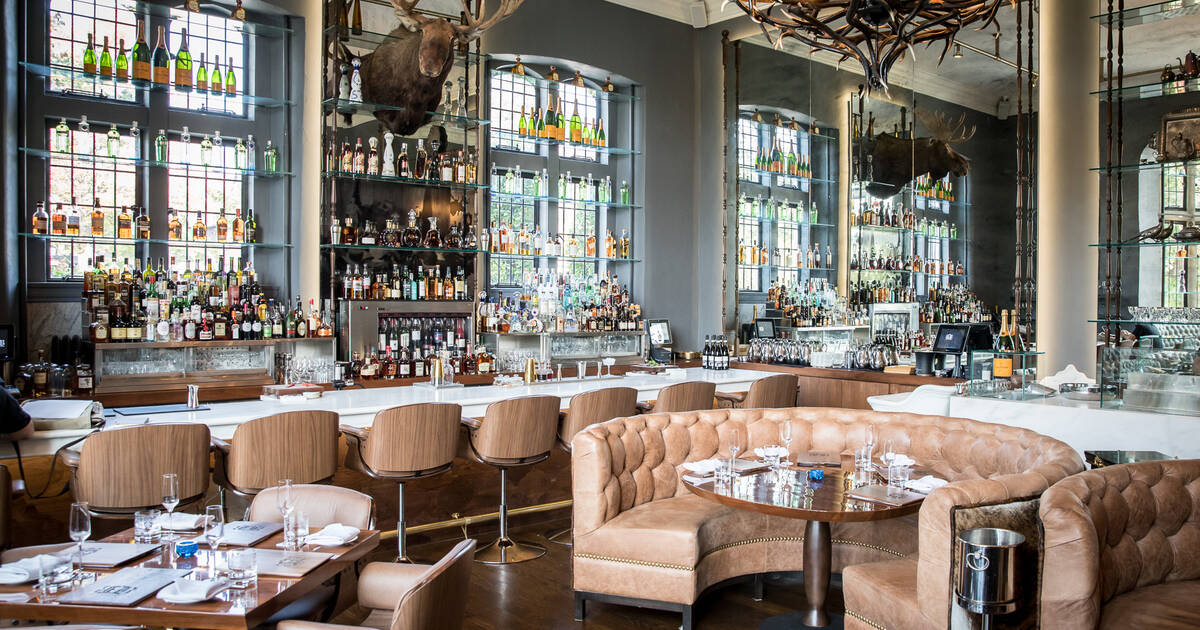 The company behind some of Toronto’s swankiest restaurant have revealed plans to open a massive new restaurant at Union Station. The Liberty Entertainment Group is known for places like BlueBlood Steakhouse in Casa Loma, Don Alfonso 1890, Xango, Cibo and a smattering of other restaurants. Their newest venture will be called Blue Bovine, and according to … Read more 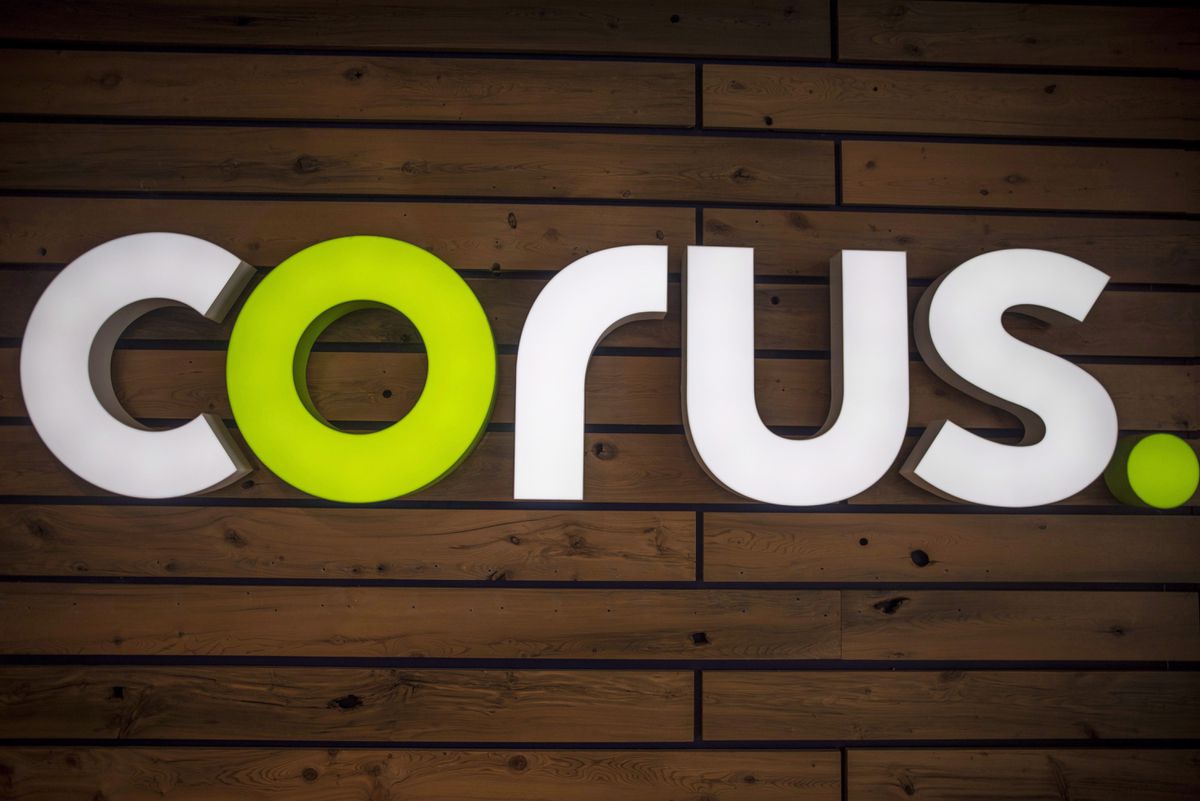 Toronto radio station Q107 says long-time host John Derringer will be stepping down following complaints from several former colleagues alleging he fostered a toxic work environment. The station, which is owned by Corus Entertainment, tweeted a statement Tuesday saying it has agreed to “part ways” with Derringer. The departure marks the end of the broadcaster’s … Read more They got the job done far earlier than they expected, and one could even say their 4am wake-up may have been a little too keen. But there is never an end to the list of jobs “station life” gives you when you first walk through the door, so 4am was probably still a good call. … Read more