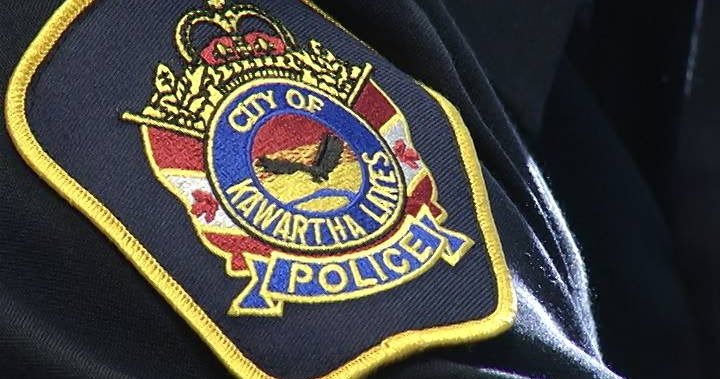 One person suffered serious injuries following a stabbing in Lindsay, Ont., early Tuesday. According to the City of Kawartha Lakes Police Service, around 3:20 a.m., officers responded to a reported stabbing at a residence on Lindsay Street South. Police say the suspect during the evening had attended the residence and confronted the victim multiple times, … Read more 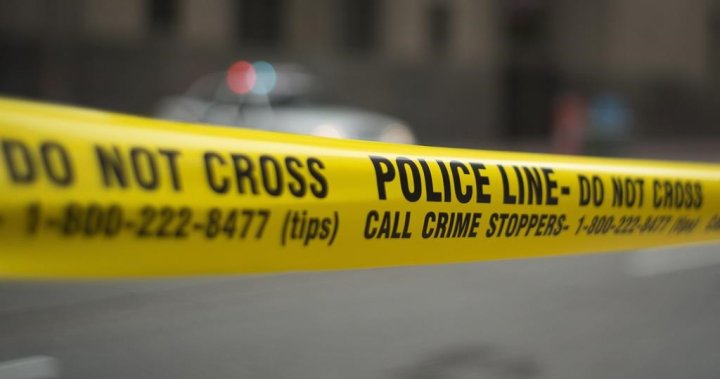 Toronto police say a man in his 40s has critical injuries after he was stabbed in an apartment building in Scarborough. Emergency crews were called to the residential high rise in the Markham Road and Eglinton Avenue area at around 5 a.m. Tuesday for reports of a stabbing. When officers arrived, police said a man … Read more 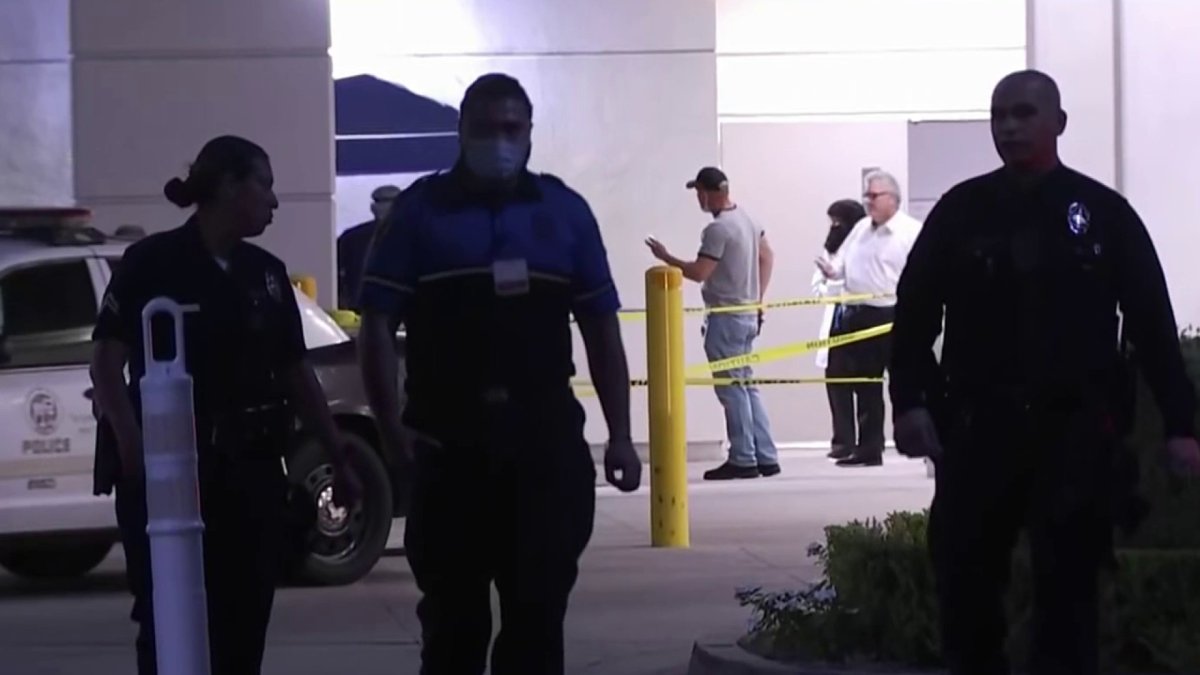 Queensland police have arrested a third man over the alleged murder of Levi Johnson, who was fatally stabbed outside a gym on Brisbane’s southside. Mr Johnson, 23, was stabbed multiple times after his car was allegedly cut off in the driveway of a Mansfield gym on Monday.  Thomas Myler, 35, was arrested by police on Friday night … Read more Queensland police have intensified their search for two men wanted for the alleged murder of Levi Johnson, who was fatally stabbed outside a gym on Brisbane’s southside. Key points: Arrest warrants have been issued for Thomas Myler and Kyle Martin who remain on the run Police say anyone harbouring or assisting the pair could face up … Read more

A second man is in custody after the stabbing death of Levi Johnson, 23, after he was ambushed in a gym car park at Mansfield earlier this week. Two others remain on the run. Police conducted two raids last night in the suburbs of Ransome and Birkdale and raided another house in Birkdale this morning taking a … Read more 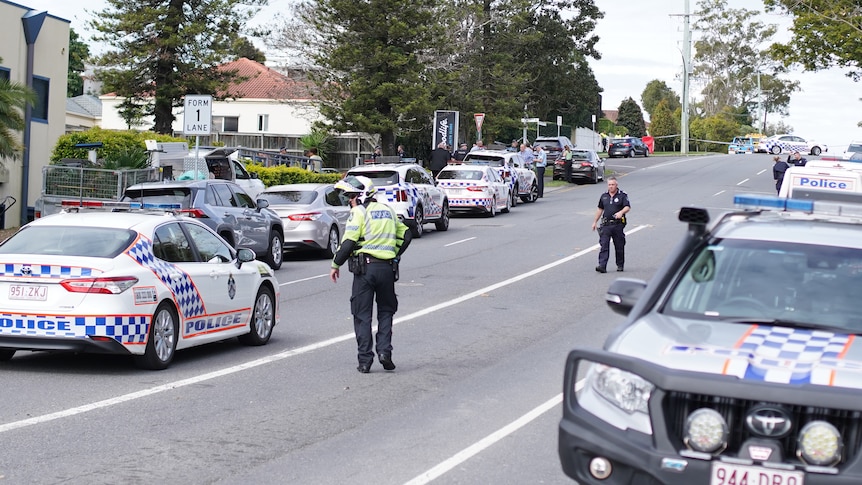 The man killed in a brazen stabbing in Brisbane’s south yesterday has been identified as 23-year-old Levi Johnson. The man was stabbed multiple times after his car was cut off in the driveway of a Mansfield gym at about 1pm. Police said the attack was captured by security cameras and have described how four men smashed … Read more 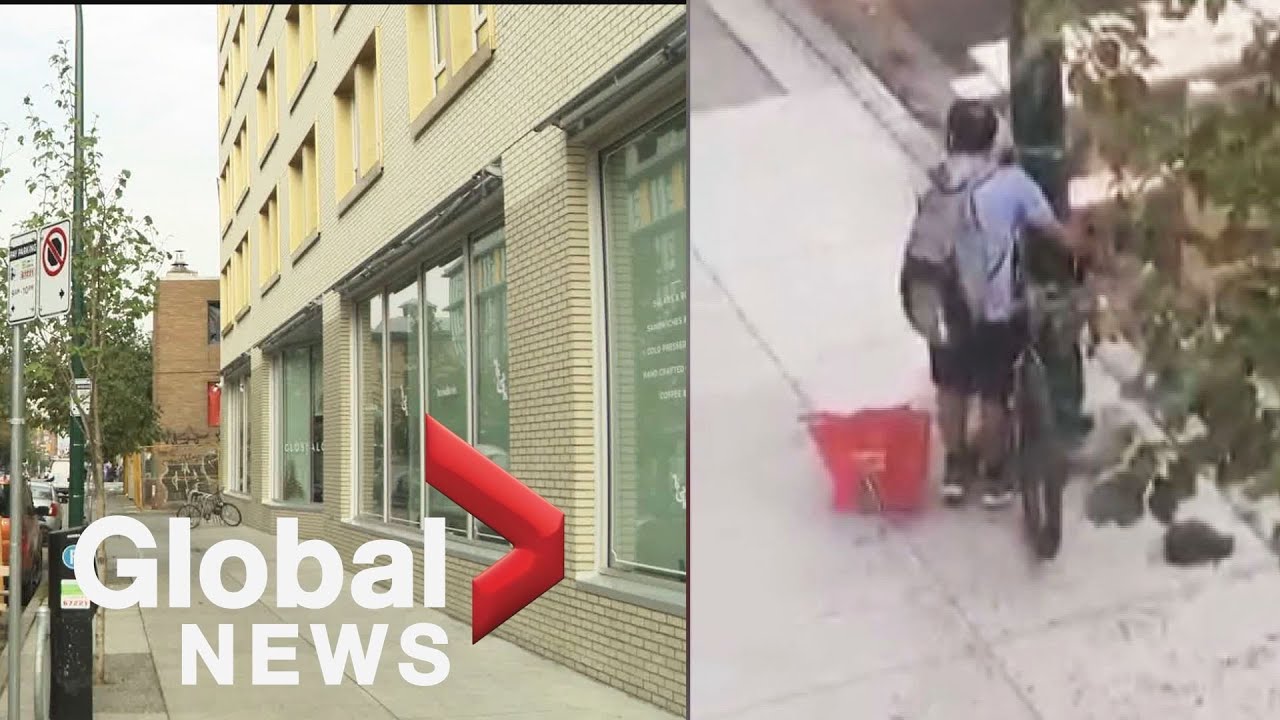 A 23-year-old man has been fatally stabbed at Mansfield in Brisbane’s south-eastern suburbs, with police investigating bikie gang links to the attack. Key points: Five men got out of two vehicles and attacked the man, police said He was then stabbed multiple times in the torso by one of the men Officers from the homicide … Read more Two men have been charged after a trio of men were stabbed in what police called a “chaotic scene” in downtown St. Catharines early Saturday. Niagara Regional Police said the men charged and the victims were known to each other and there is no ongoing threat to public safety. Officers responded around 2:30 a.m. for … Read more