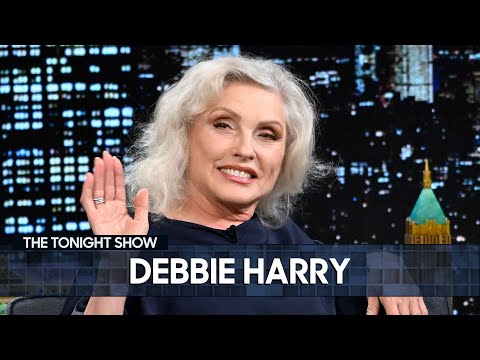 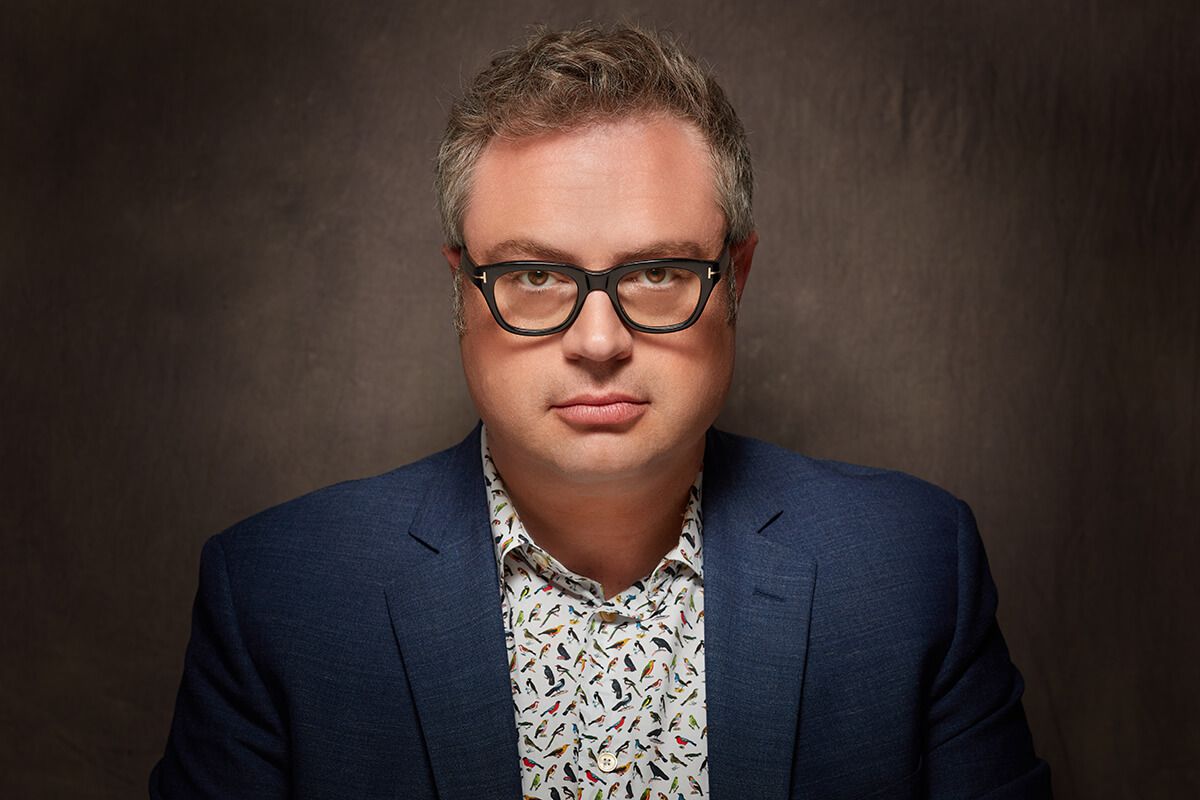 Steven Page self-produced his latest release, Excelsior.DAVID BERGMAN Since leaving Barenaked Ladies in 2009, Steven Page has been nothing if not industrious. He’s recorded four solo albums, composed the music for Bartholomew Fair: A Comedy at the Stratford Festival, competed on the game show Bumper Stumpers, frequently collaborated with the Art of Time of Ensemble, … Read more 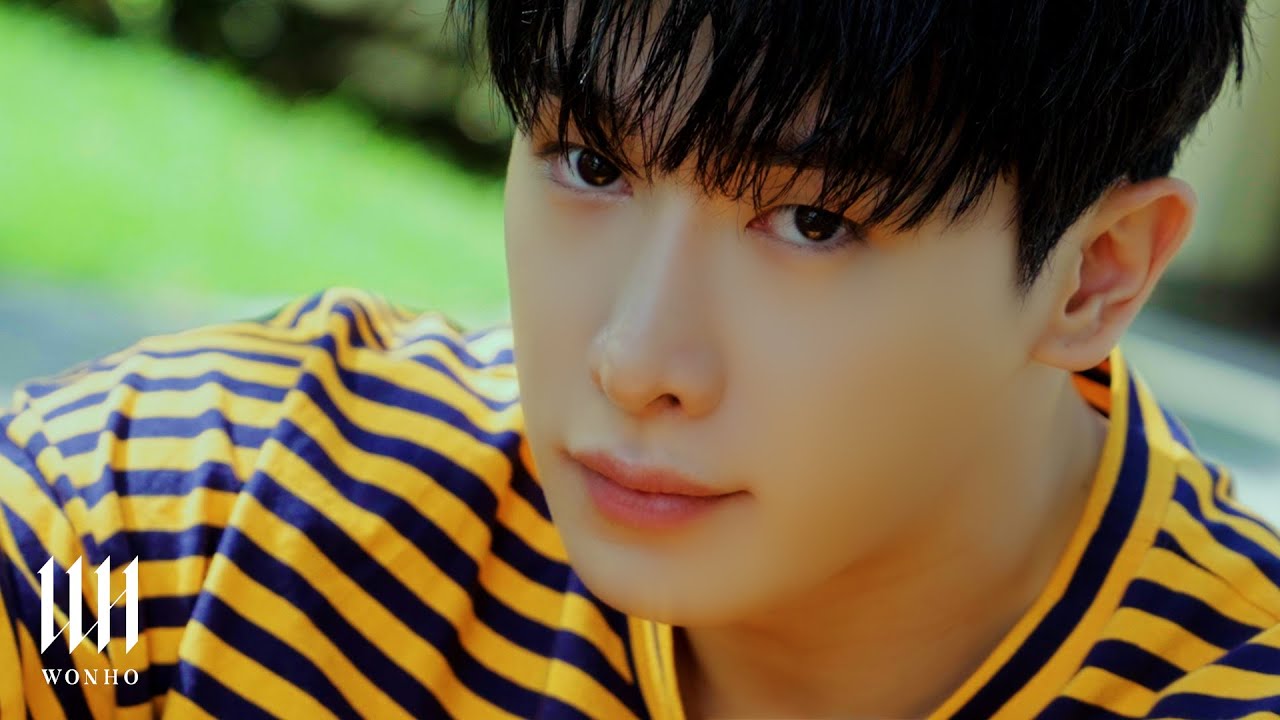 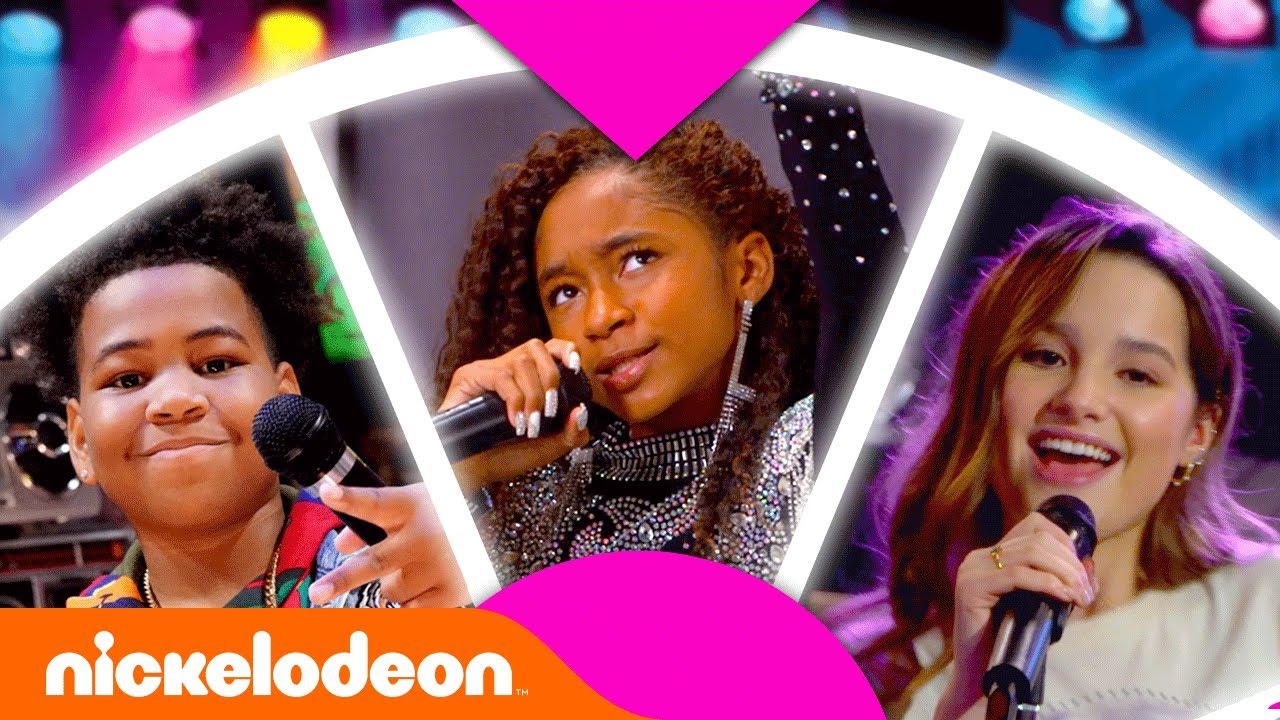 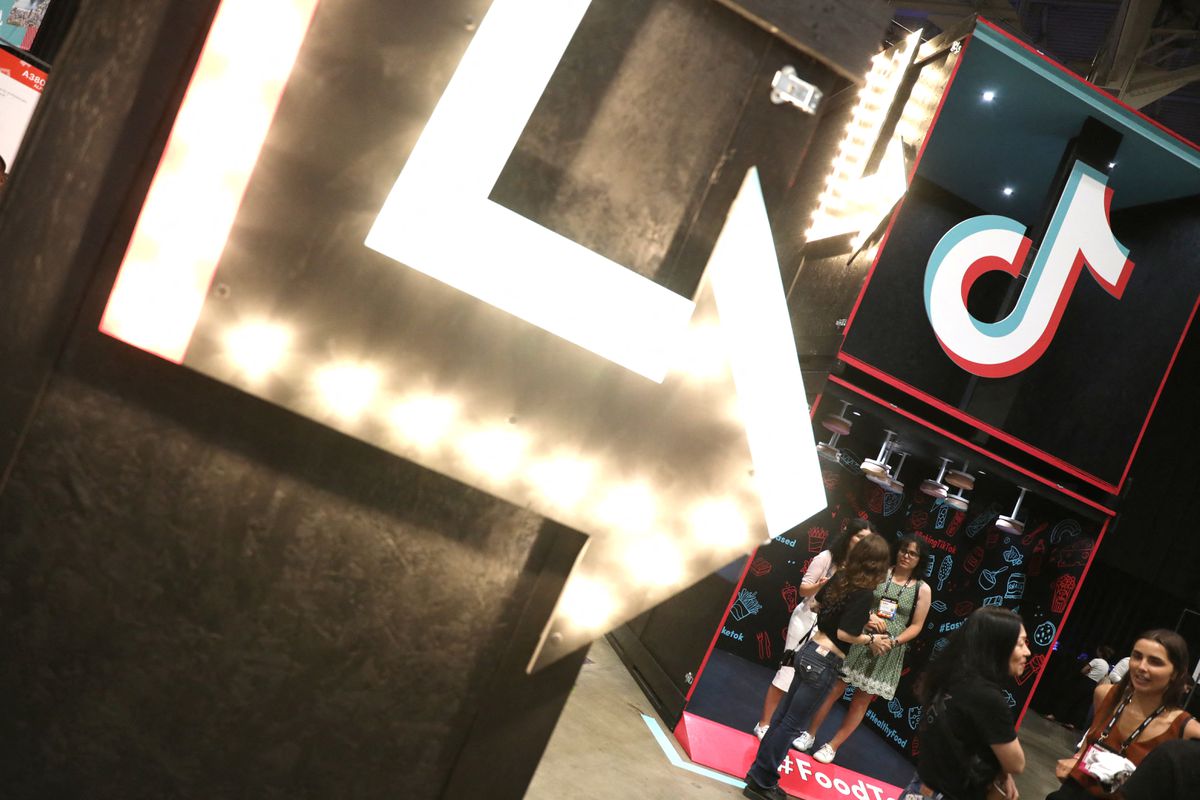 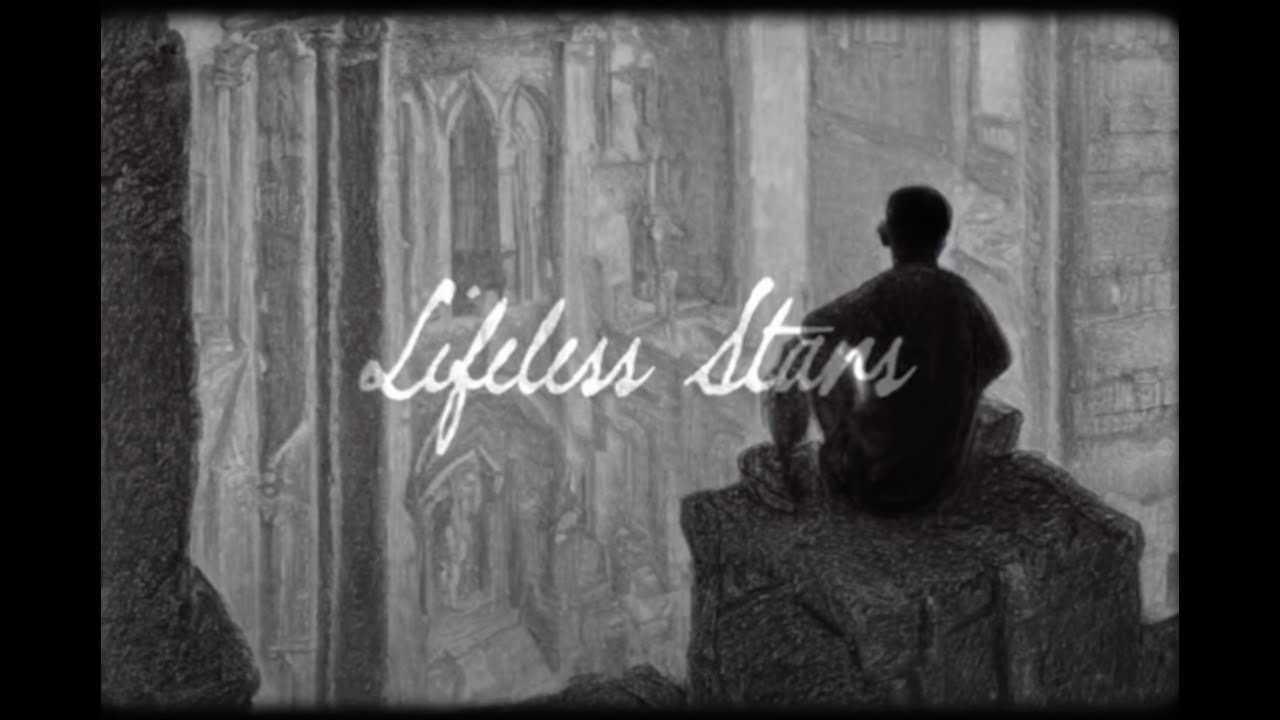 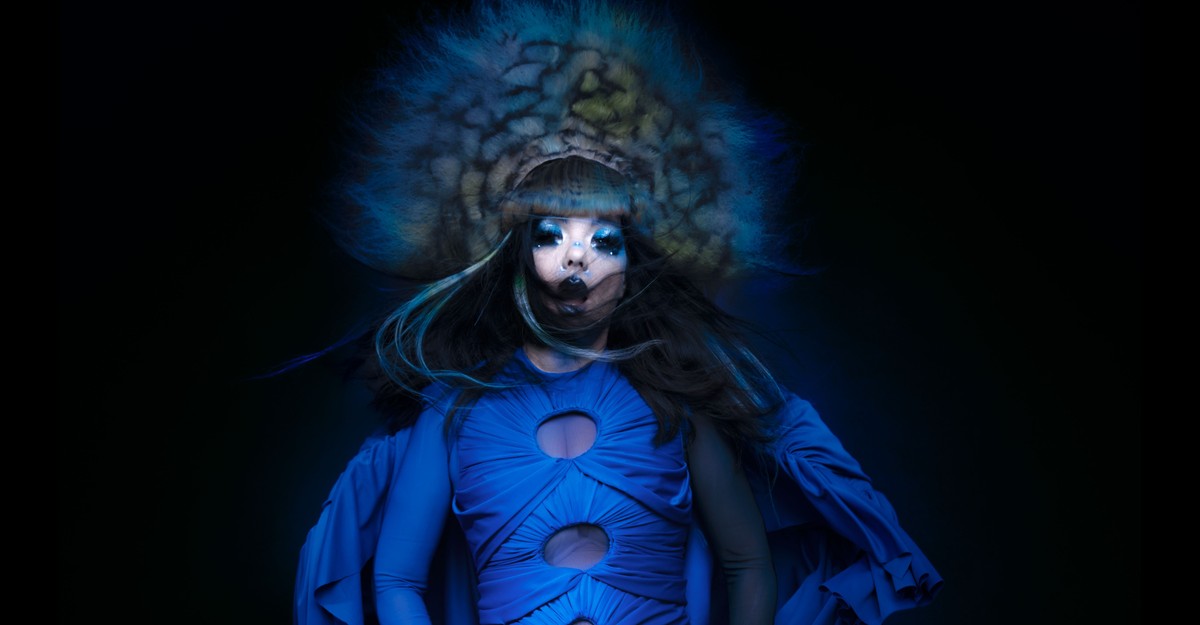 Midday on a Monday in Iceland’s capital of Reykjavík, Björk walked into a coffee shop and gave me a riddle. Just that morning, our interview had been rescheduled to an hour earlier than originally planned so that we could travel to a location unknown to me. Upon arriving at the plant-filled café where we’d agreed … Read more 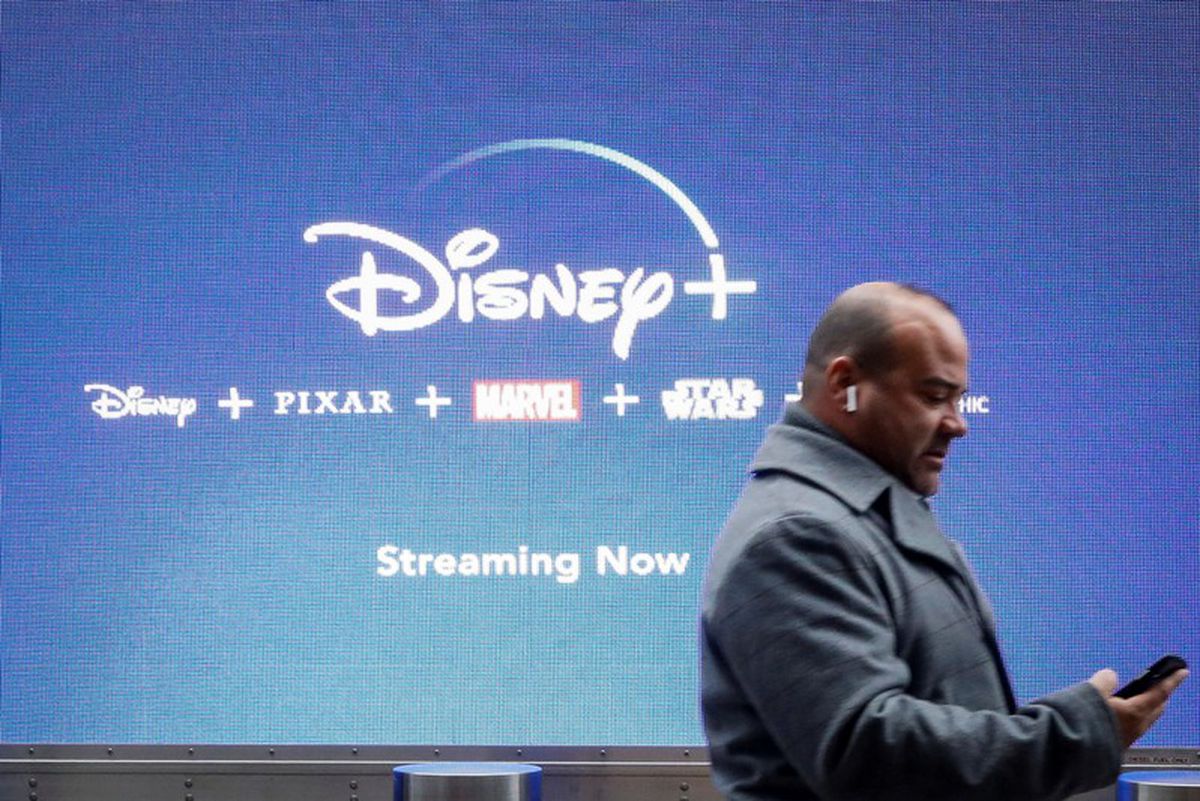 The online streaming bill would update Canada’s broadcasting laws to apply to streaming platforms including Disney+ and Netflix.BRENDAN MCDERMID/Reuters Walt Disney Co. wants the federal government to redefine what counts as a Canadian film, saying that some of its productions made in Canada with a Canadian cast and crew – and telling a Canadian story … Read more 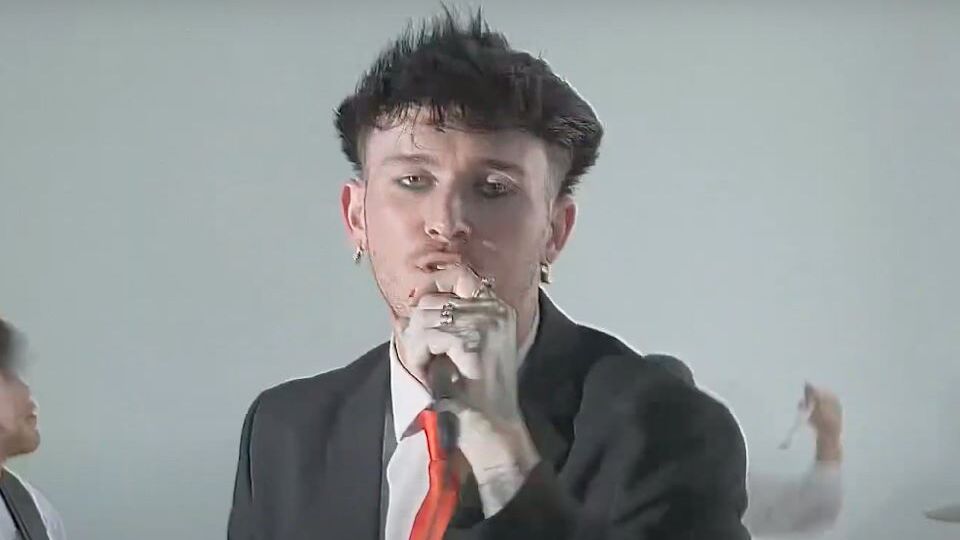 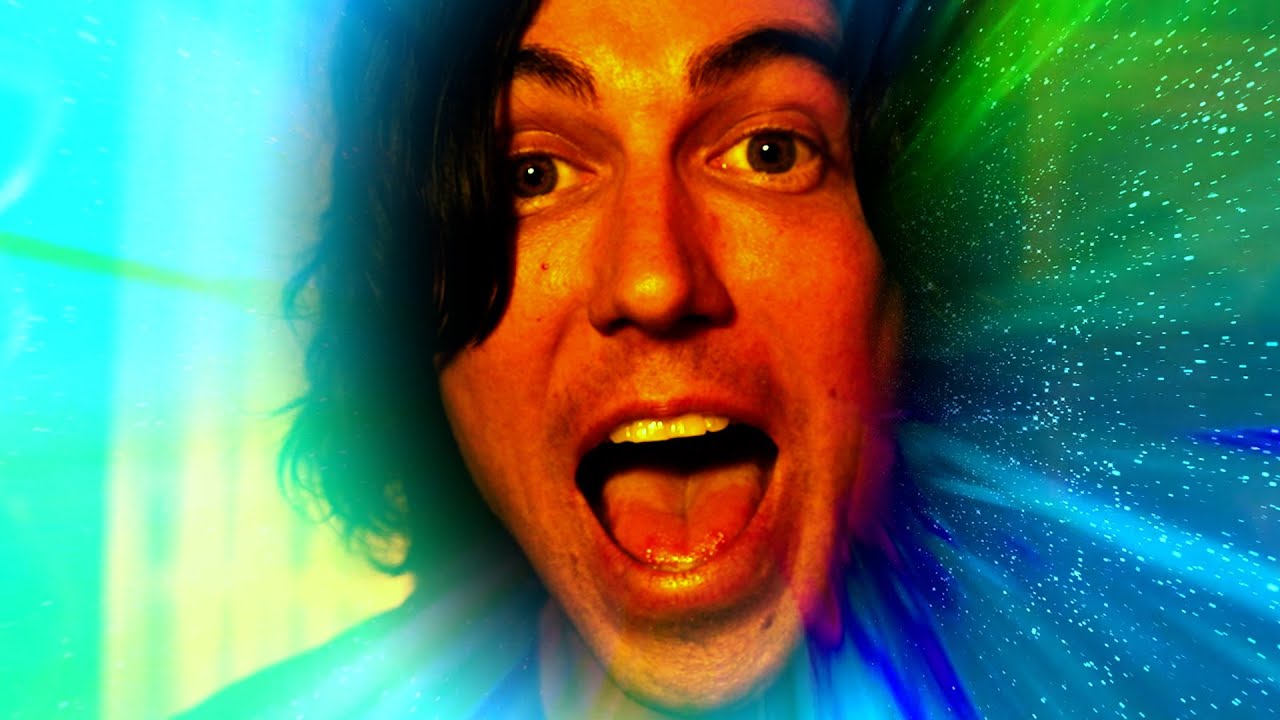