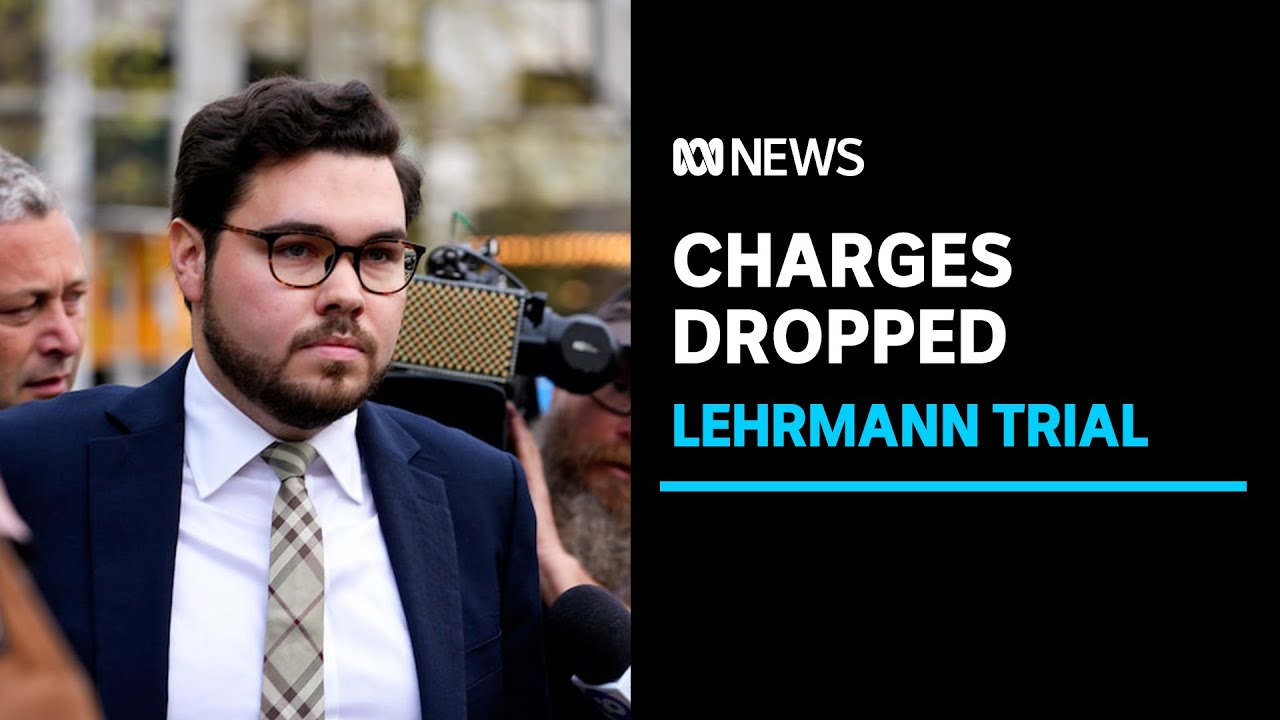 The case against Bruce Lehrmann, the man accused of raping Brittany Higgins, is abandoned | ABC News  ABC News (Australia) Higgins found by cops walking in the rain  news.com.au Lehrmann rape trial ‘should never have been a media story’  Sky News Australia ‘Will this retrial even go ahead?’ Shane Drumgold to deliver statement on Higgins case tomorrow  Sky News … Read more

Sydney, Australia CNN  —  Prosecutors in Australia have ended high-profile legal action against a former government staffer accused of raping a colleague inside Parliament House, saying a retrial would pose a “significant and unacceptable risk” to the woman’s life. The Australian Capital Territory (ACT) director of public prosecutions, Shane Drumgold, told reporters Friday that the … Read more 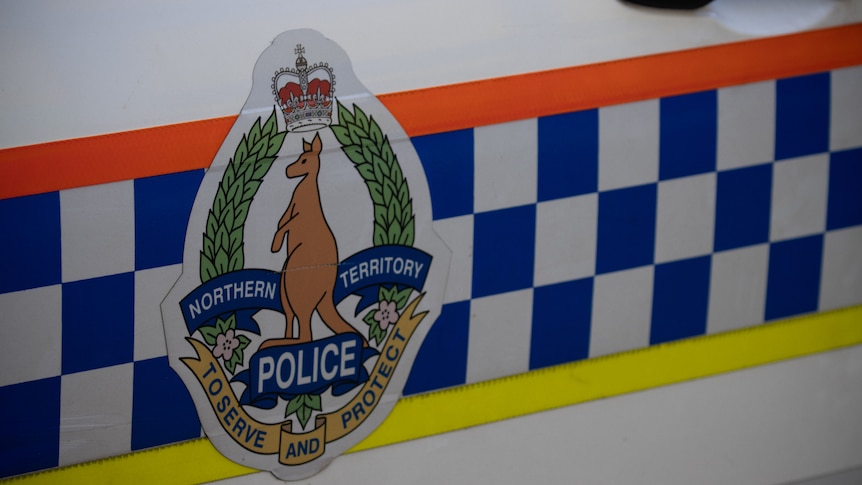 A Northern Territory man has been charged with allegedly physically and sexually assaulting his female partner multiple times and threatening to distribute sexually explicit images of her. Key points: Police allege the 31-year-old man assaulted his partner “on a number of occasions” from December last year They also allege he threatened to share intimate photos of her He … Read more 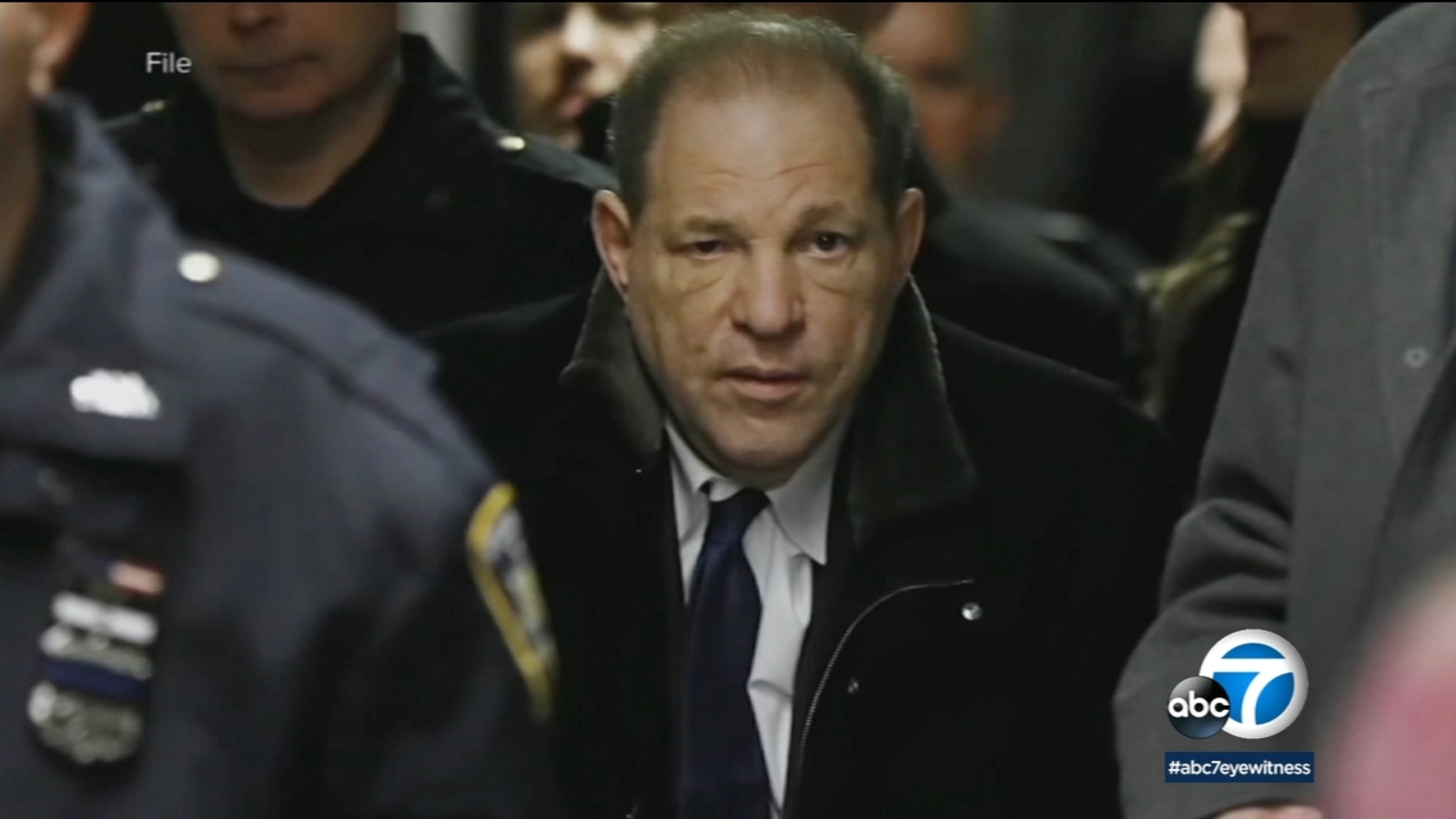 LOS ANGELES (KABC) — The case against Harvey Weinstein is one step closer to getting to the jury. Prosecutors were able to get through part of their closing arguments Wednesday. Early in her presentation, Deputy District Attorney Marlene Martinez showed a photo of a wolf with the assertion that Weinstein was a predator who used … Read more 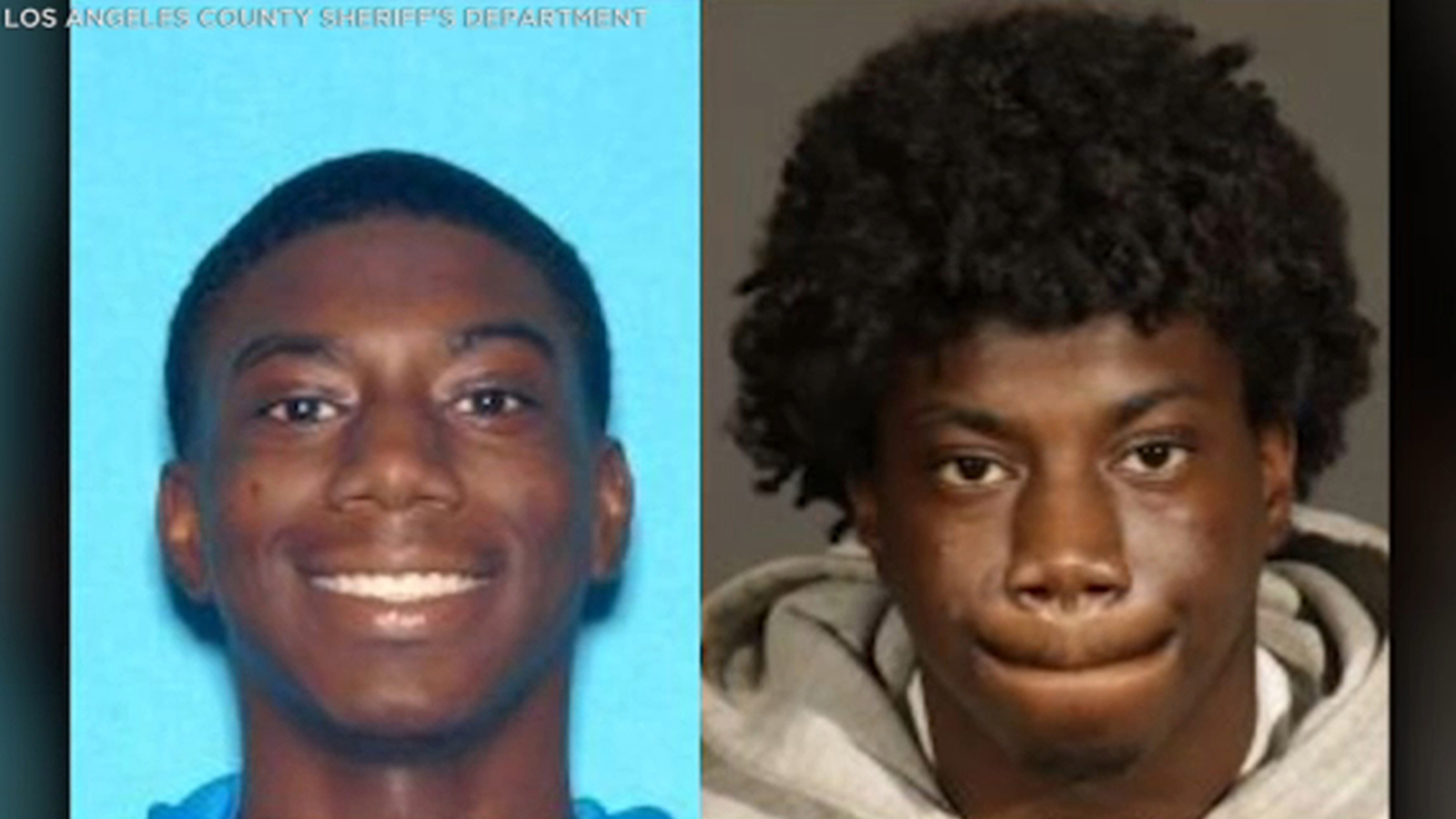 Police say they’ve made an arrest after a Toronto teacher had a “sexual relationship” with a young student several years ago. In a news release issued Wednesday, police said between 2014 and 2016, the teacher worked at Albert Campbell Collegiate Institute in the city’s east end, near McCowan Road and Finch Avenue East. Police allege … Read more 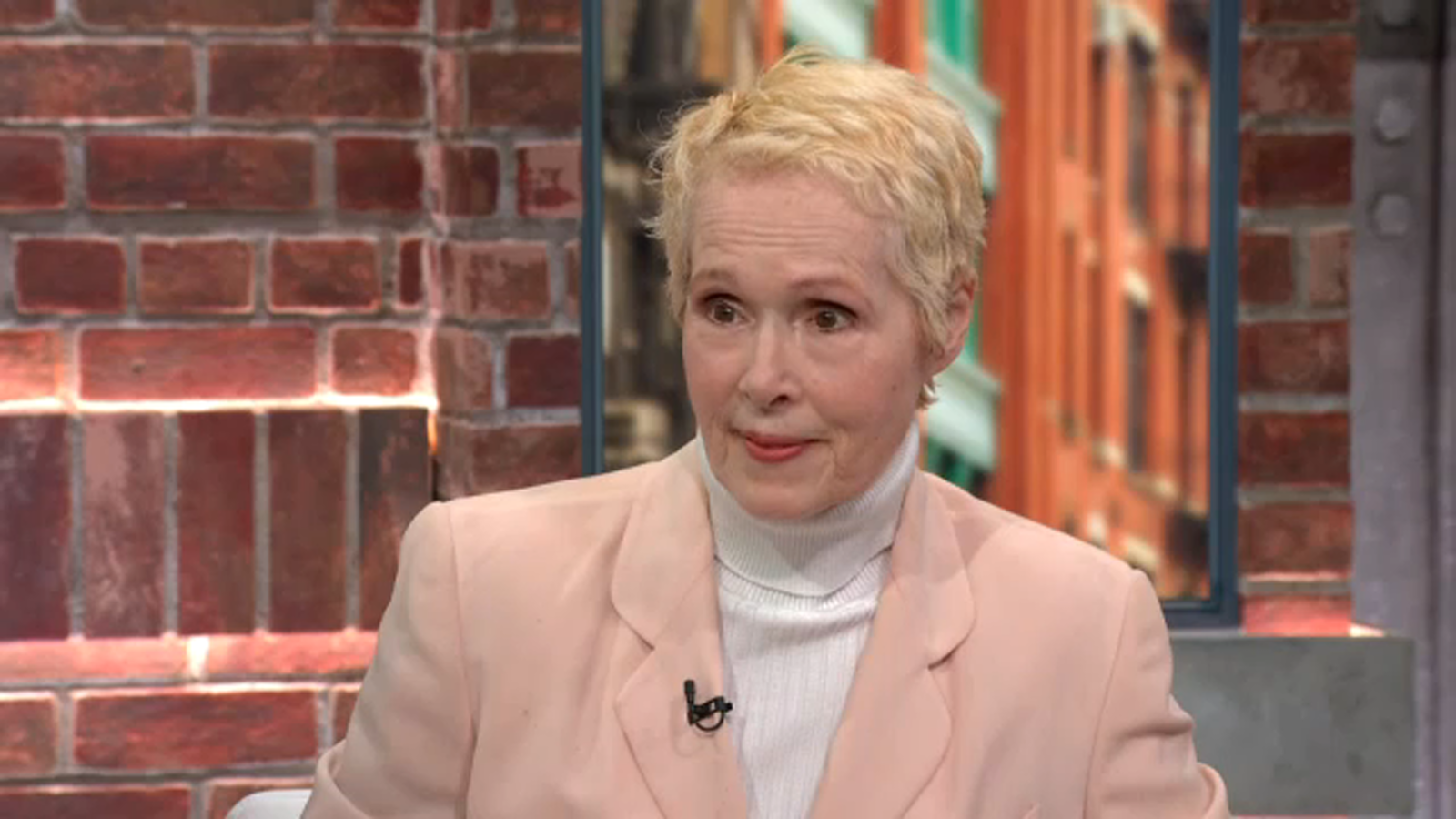 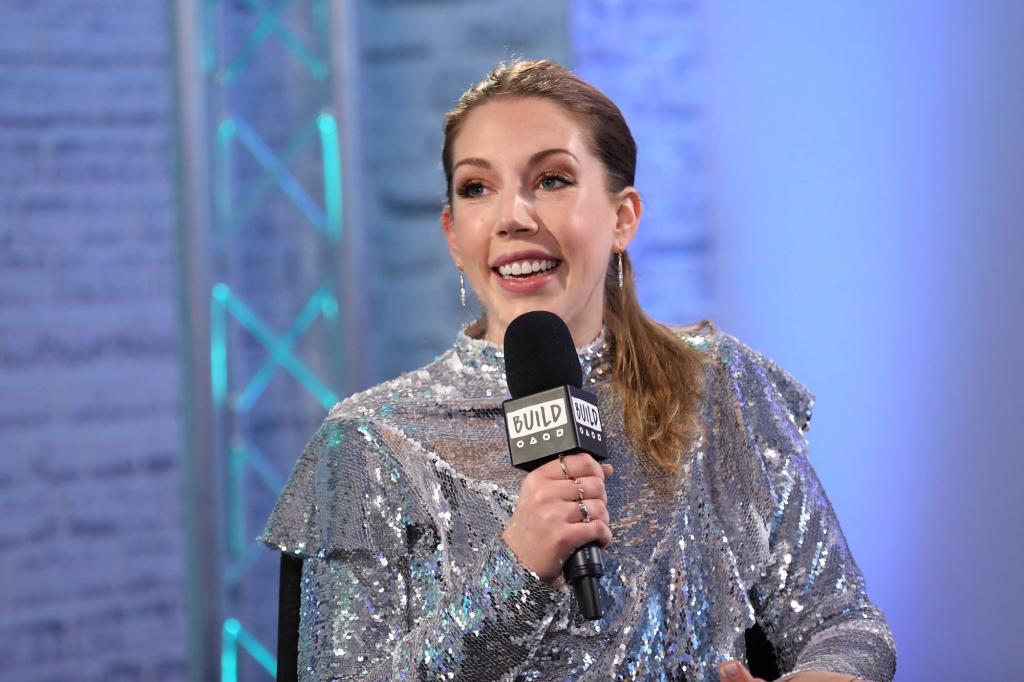 Katherine Ryan has claimed that a very prominent British TV personality is a “perpetrator of sexual assault.” The Canadian comedian, 39, said she previously confronted the unnamed man in front of others but said his alleged unacceptable behavior remains an “open secret” in the industry. Speaking to Louis Theroux on a recent episode of his … Read more