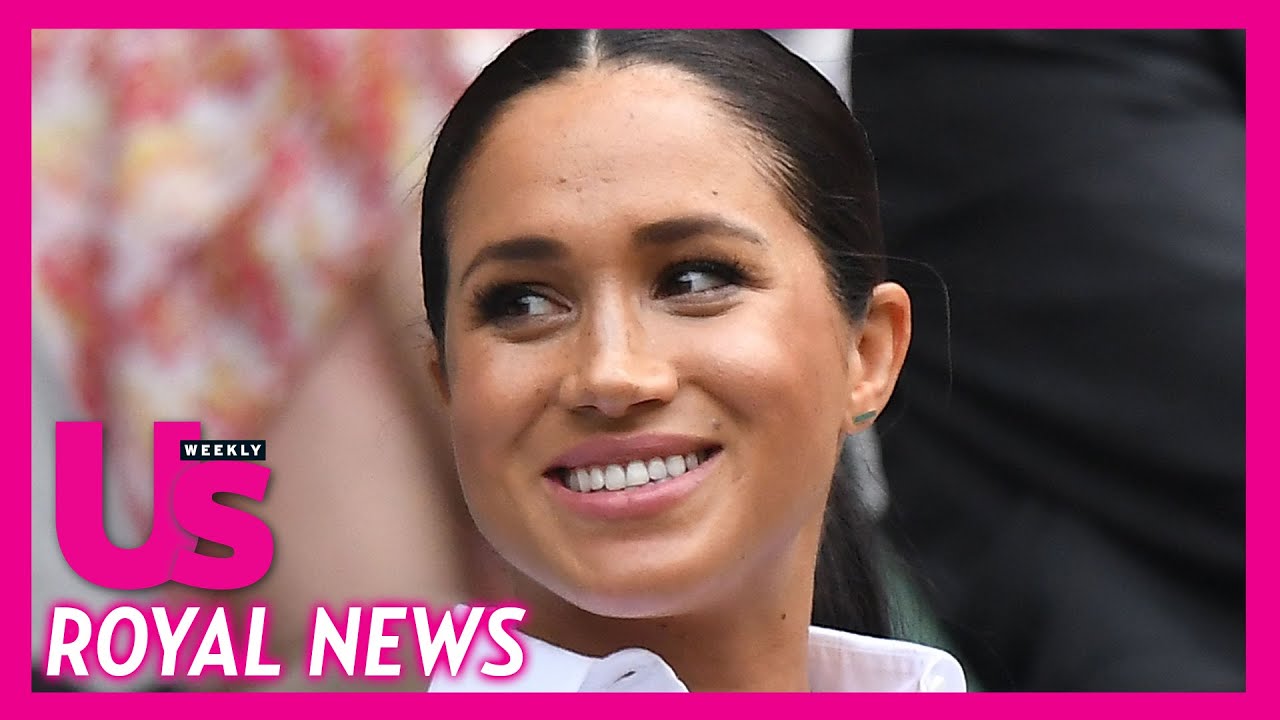 Meghan Markle never figured out the difference between being a celebrity and being a royal as Prince Harry did not tell her what would be expected out of her, a royal expert commented. “I feel desperately sorry for Meghan, Harry clearly never really wanted to admit to her what was actually going to be involved … Read more 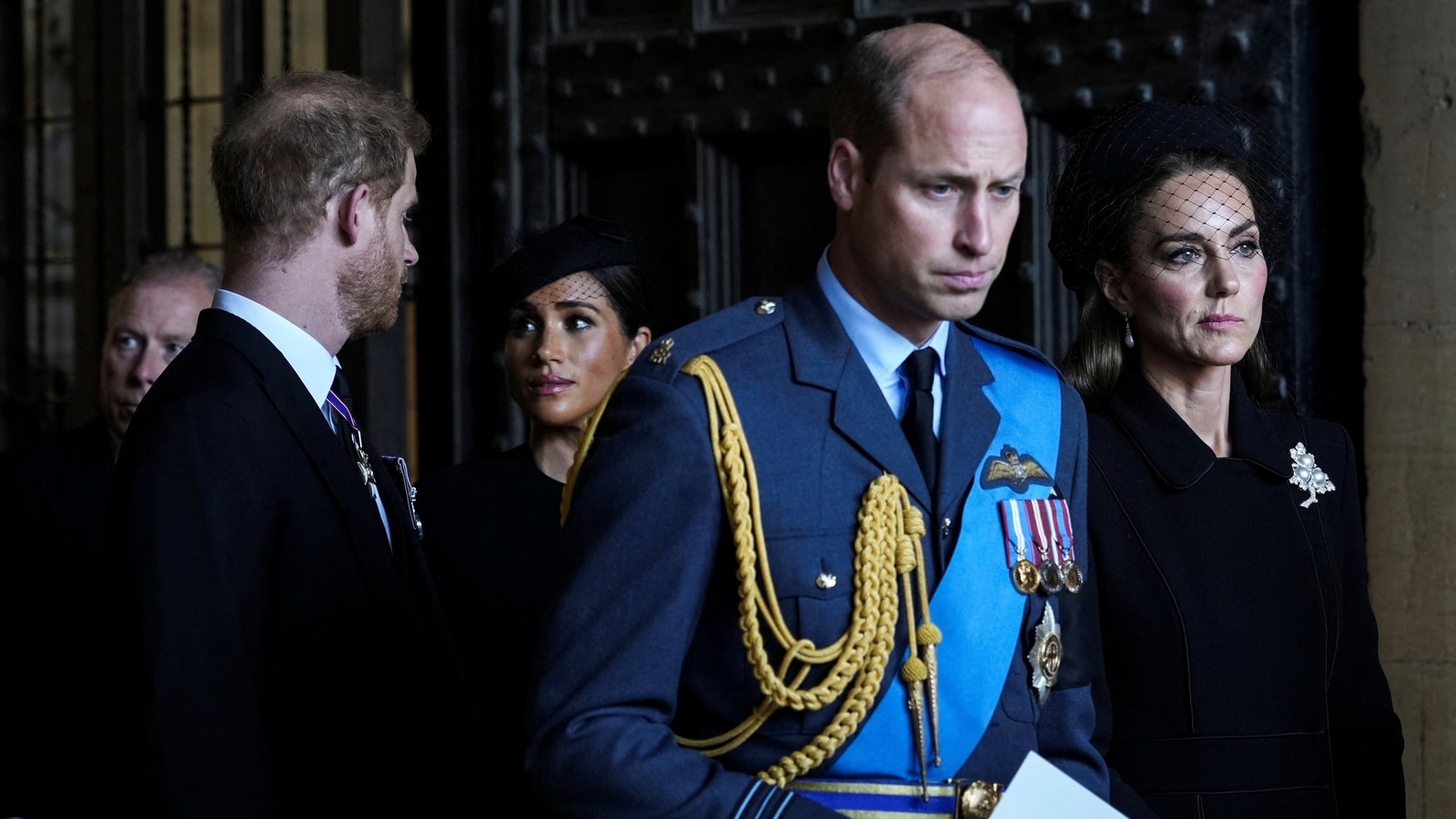 Queen Elizabeth II, the UK’s longest-serving monarch, died aged 96, after reigning for 70 years on September 8. The monarch died peacefully at her Scottish estate, where she had spent much of the summer. Ascending the throne in 1952, the Queen reigned Britain becoming a symbol of stability and was often called “Britain’s grandmother”. Read … Read more 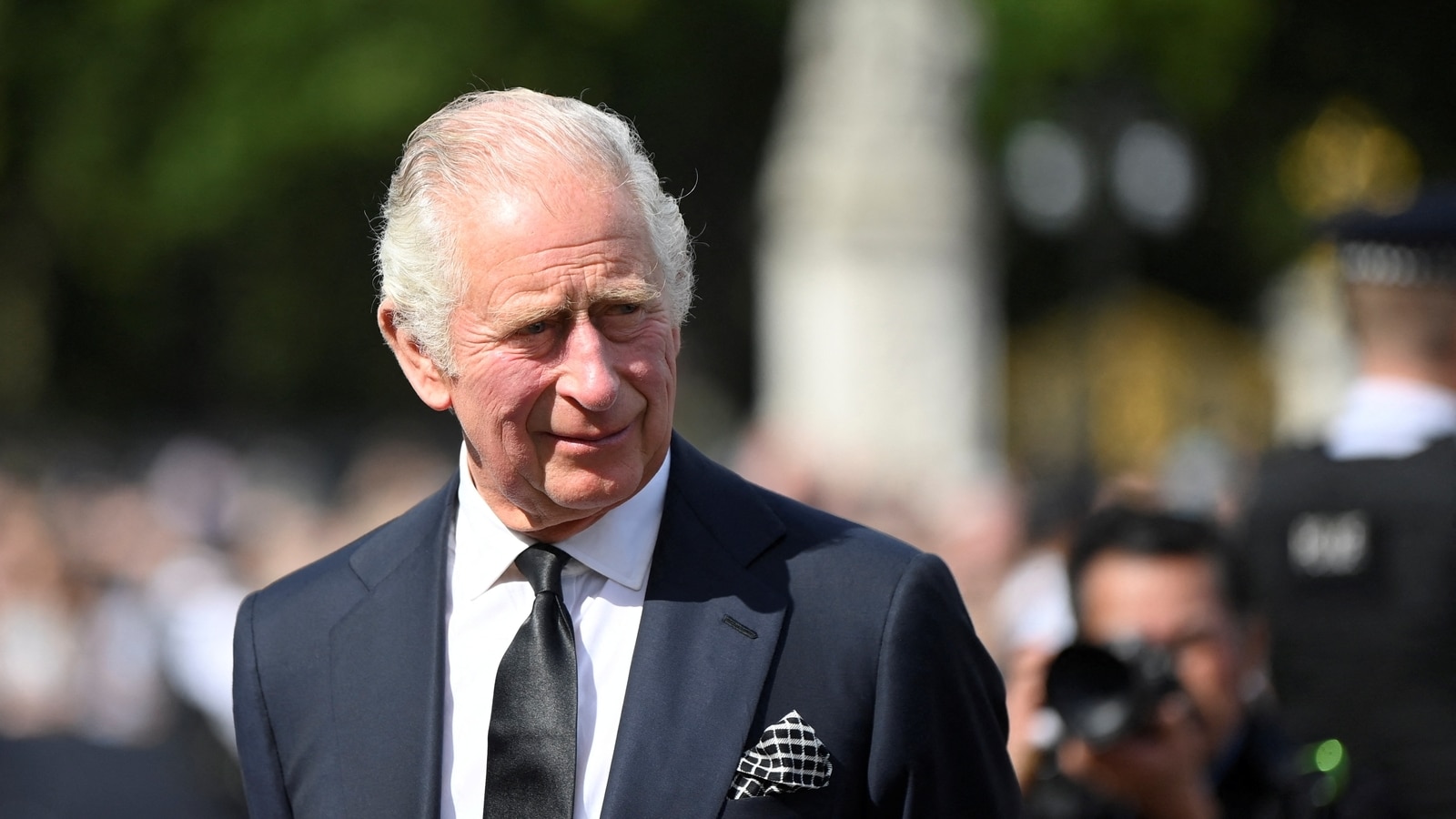 King Charles III has decided not to move to Buckingham Palace which served as the long-term residence of his mother Queen Elizabeth, a report said. As King Charles III and his wife Queen Consort Camilla have been living at Clarence House since 2003, British newspaper The Sunday Times reported that the new monarch will not … Read more 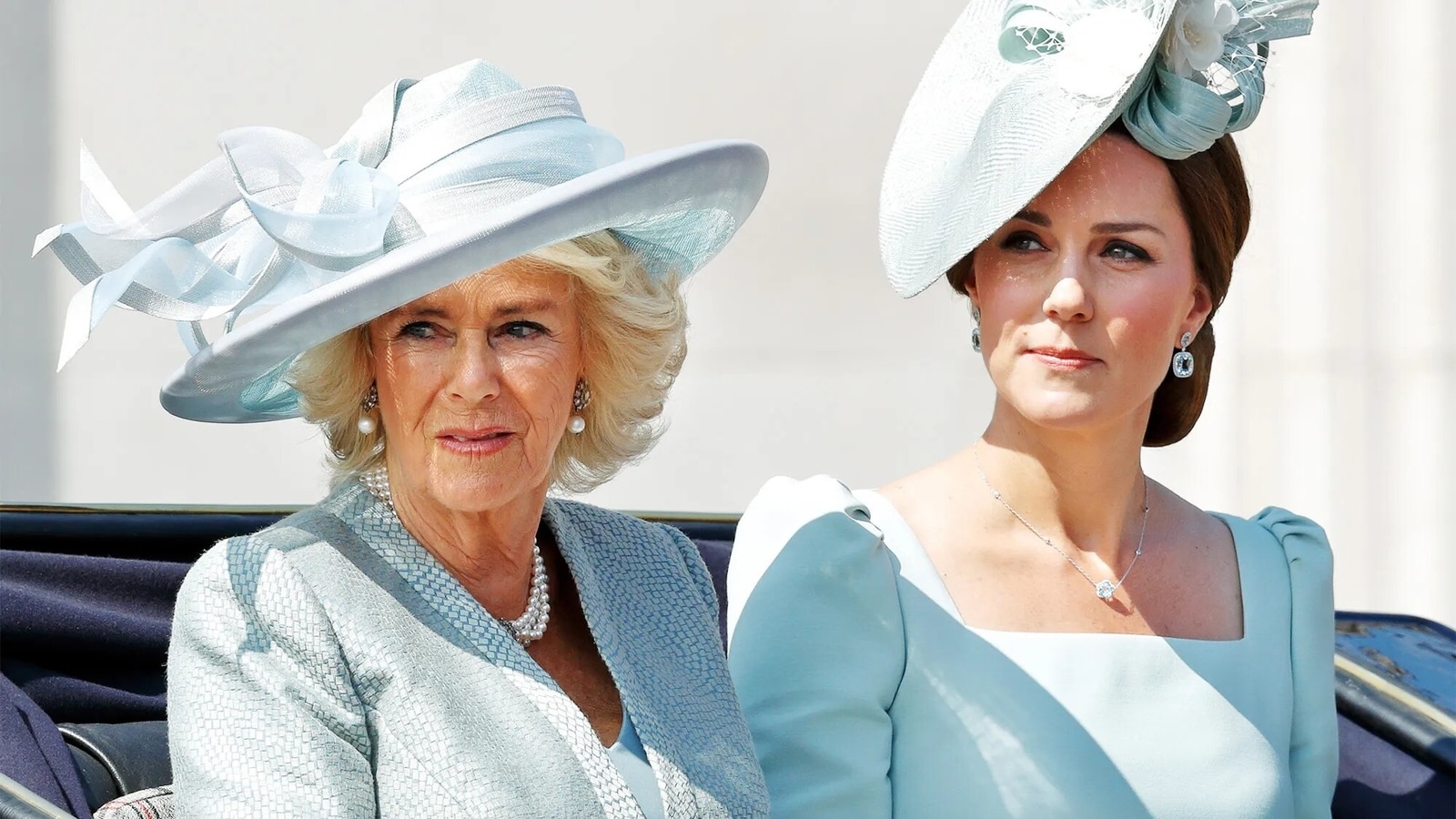 Prince Harry and his wife Meghan Markle’s stepping down from royal duties began a rift between him and the royal family. The relationship further strained as the couple continued interviews and comments denouncing the royal family. Amid all this, one person who was extremely upset was Prince William, a royal expert claimed. Read more: He … Read more 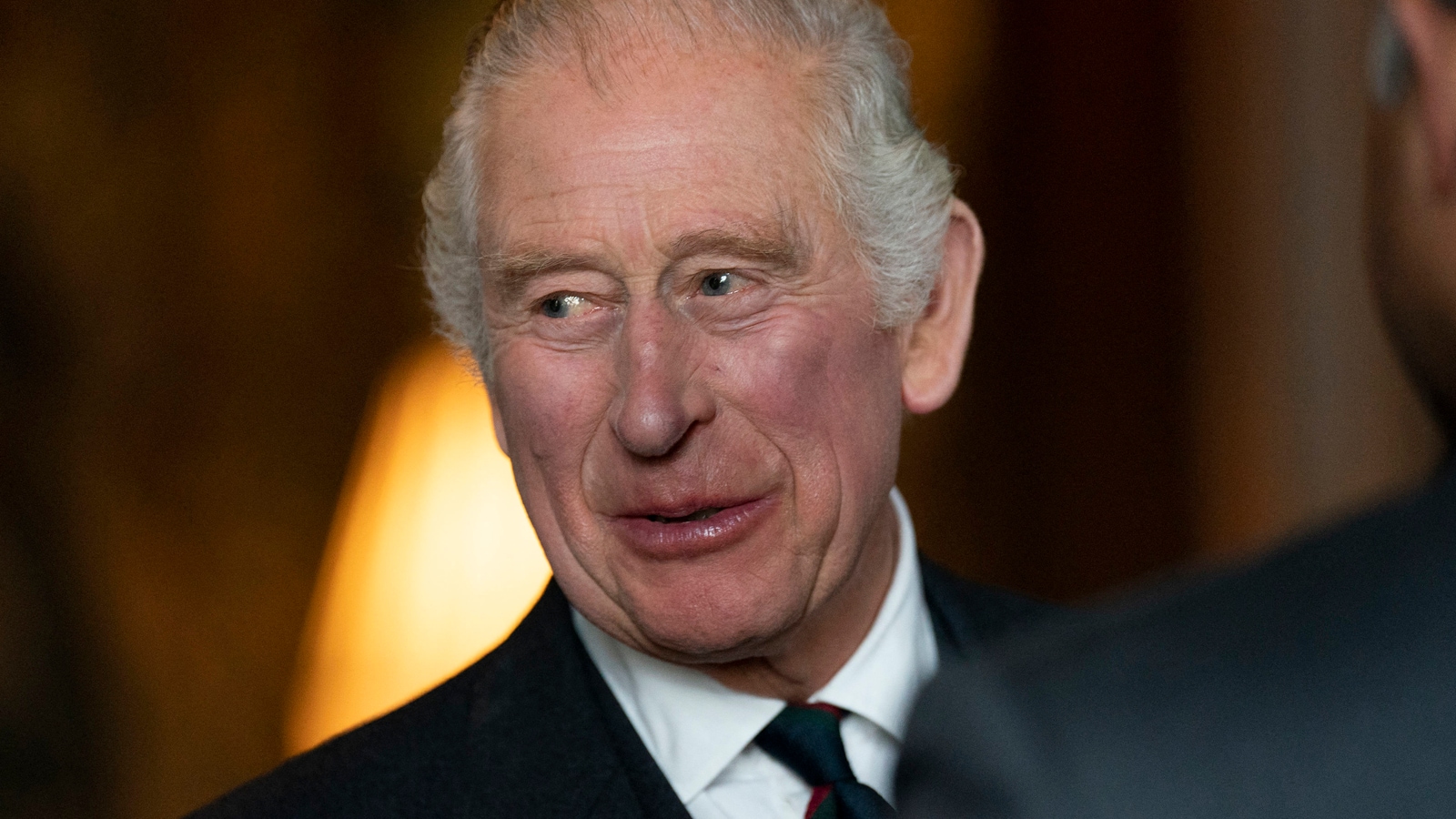 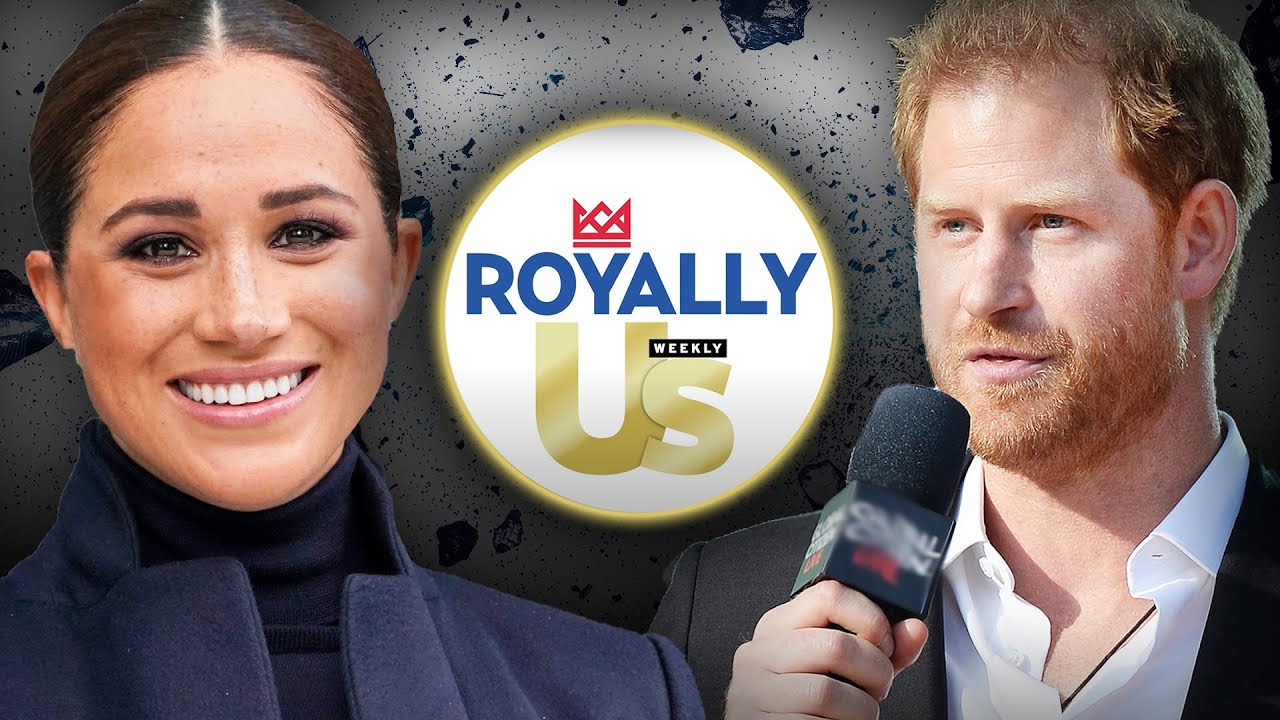 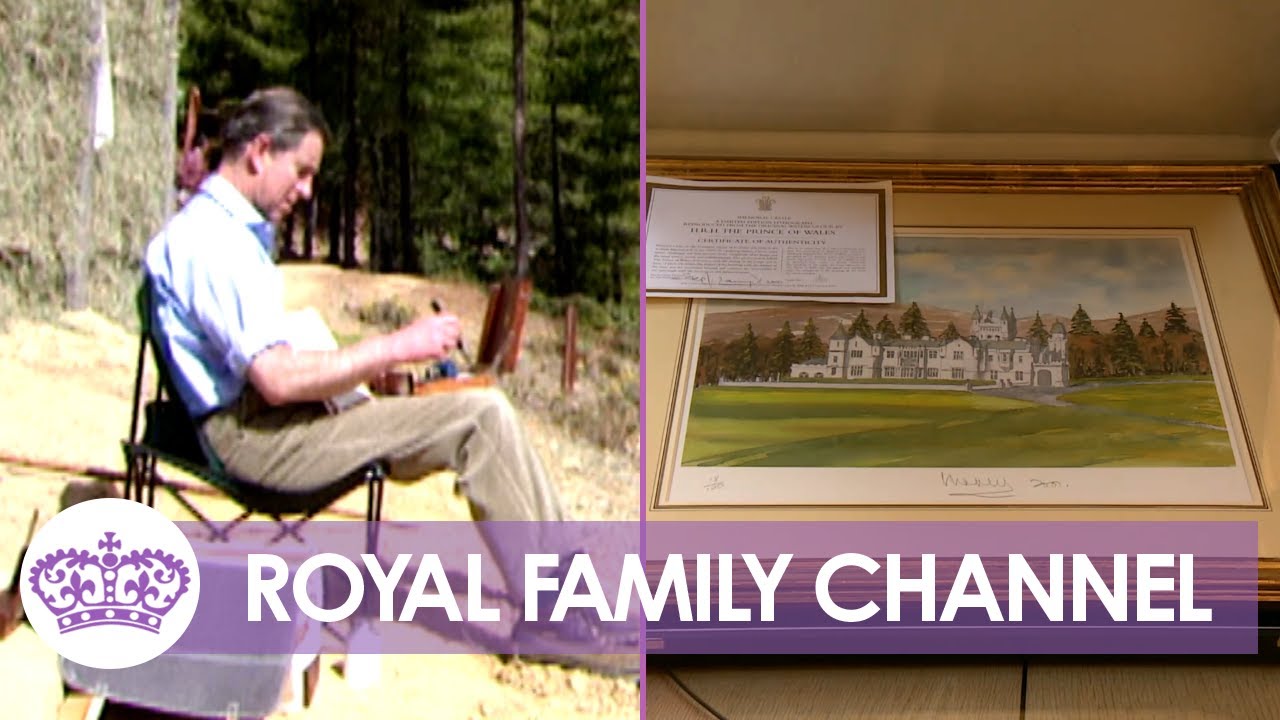 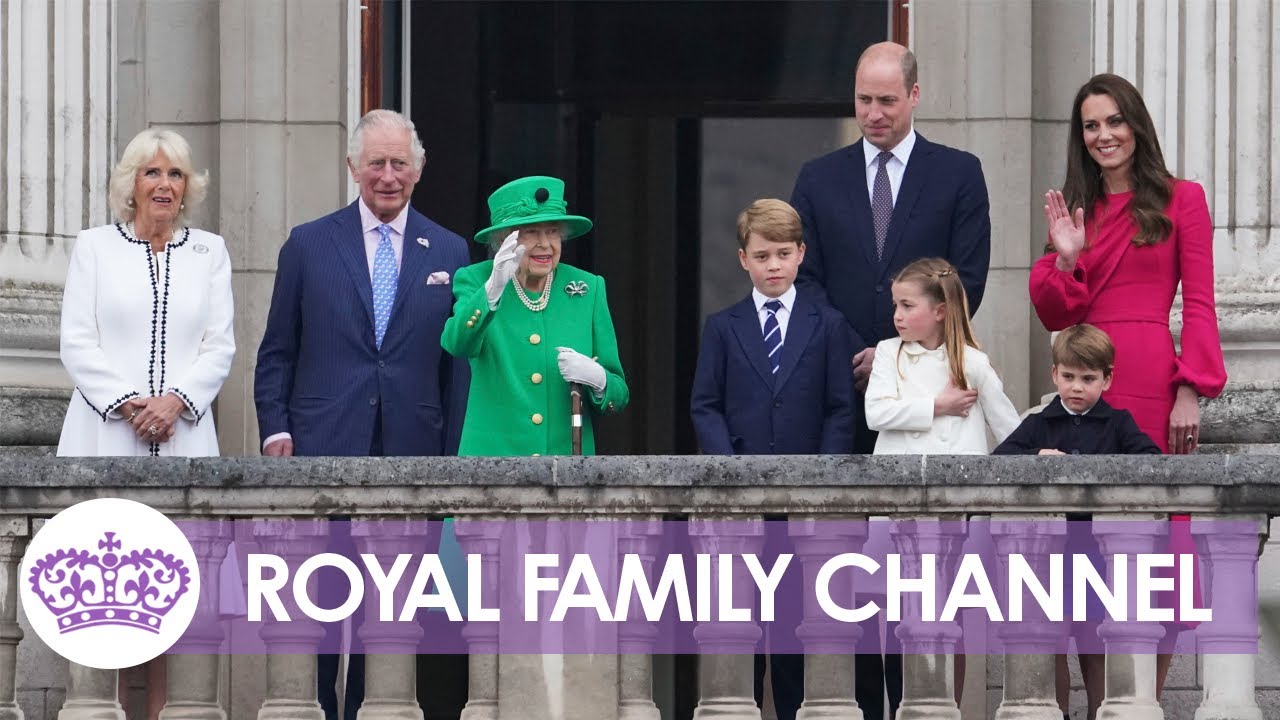 The Queen’s Will: What Do the Royals Stand to Inherit?  The Royal Family Channel