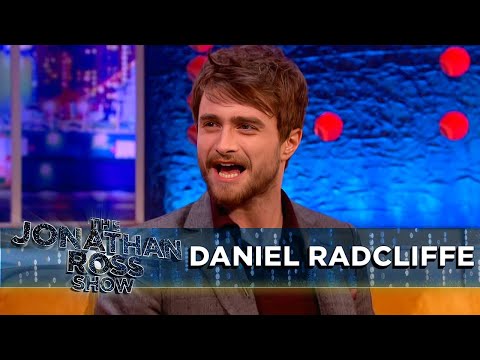 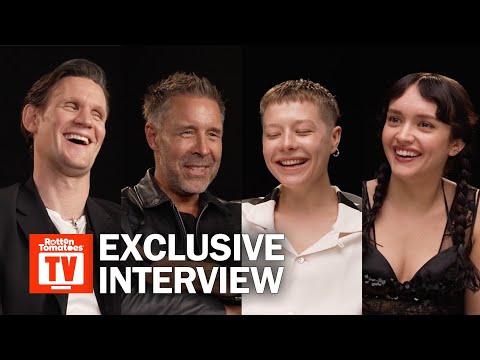 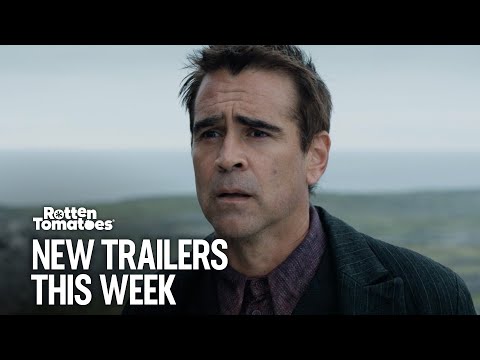 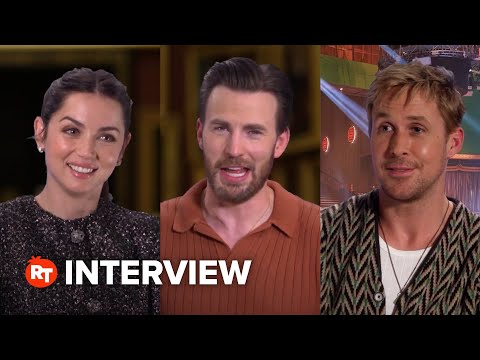 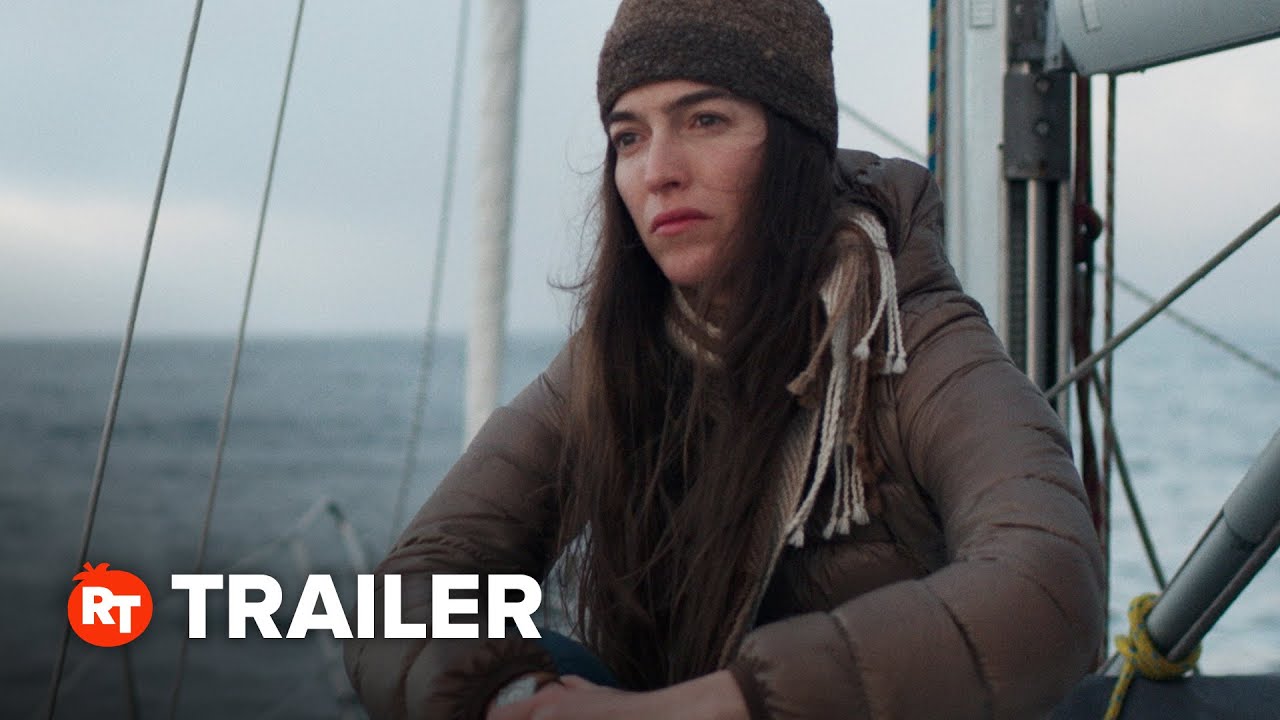 Get Away If You Can Exclusive Trailer (2022)  Rotten Tomatoes Trailers 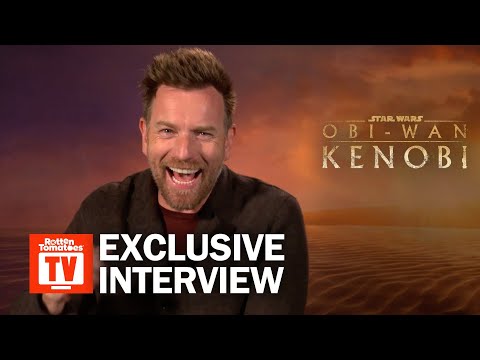 A major anime release has been certified fresh with Rotten Tomatoes! Fans of anime and manga have probably noticed how much bigger the media has become over the last few years alone, as each new release has been expanded to even more territories around the world. This has been particularly notable with some of the … Read more 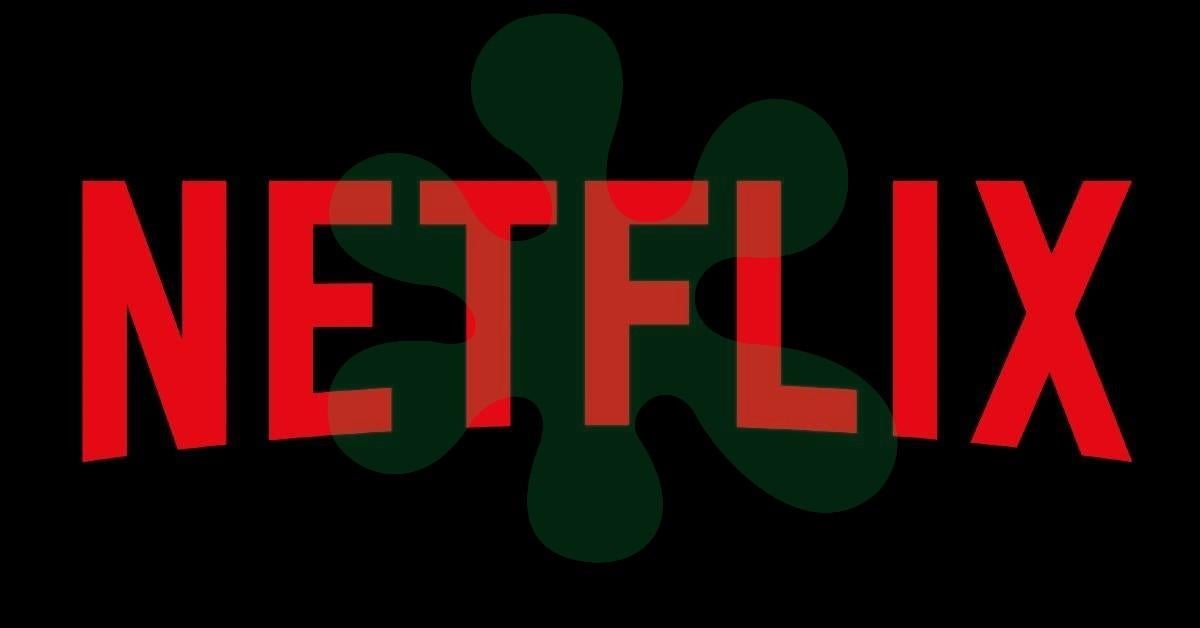 Around this time most weeks you can find an article here about a new series or movie with a perfect Rotten Tomatoes score, not this week and not with Netflix’s Hard cell. It does not happen that often, but when it does a 100% assessment, it tends to signal the arrival of something special, if … Read more