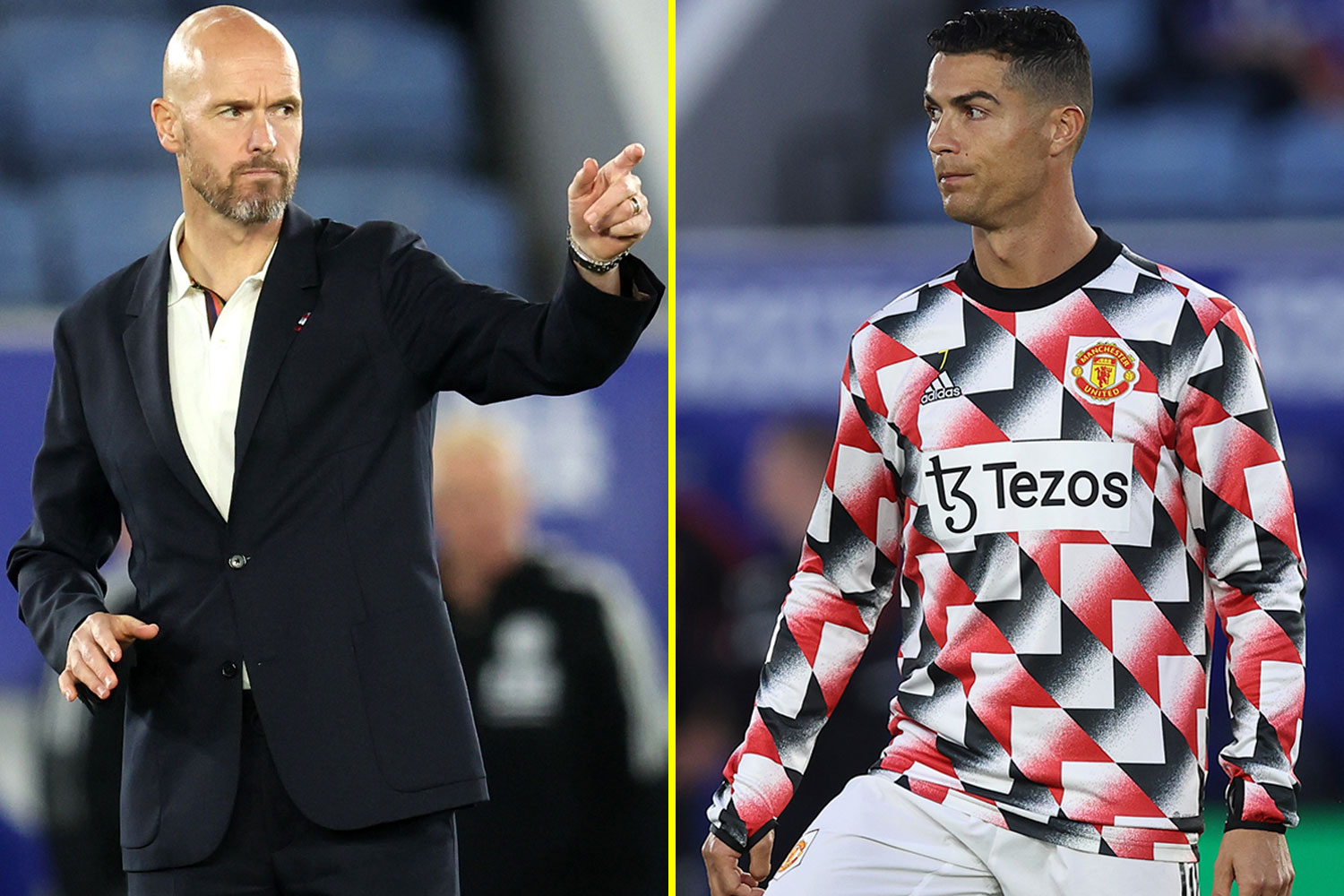 Erik ten Hag has been praised for his ‘brilliant’ handling of Cristiano Ronaldo, which ‘sends a message’ to Manchester United’s other players. Former England striker and talkSPORT host Carlton Cole has been left impressed with how the Premier League’s new arrival has dealt with removing the all-time great from his line-up. Getty Ten Hag won … Read more