This was not a moment for a glamorous dress, although we are likely to see plenty of that later this week. Alongside William, also in a suit, this look reminds us she’s no mere fashion plate. They are equal partners in work and in life. Look two For a welcome ceremony at Boston’s City Hall, … Read more 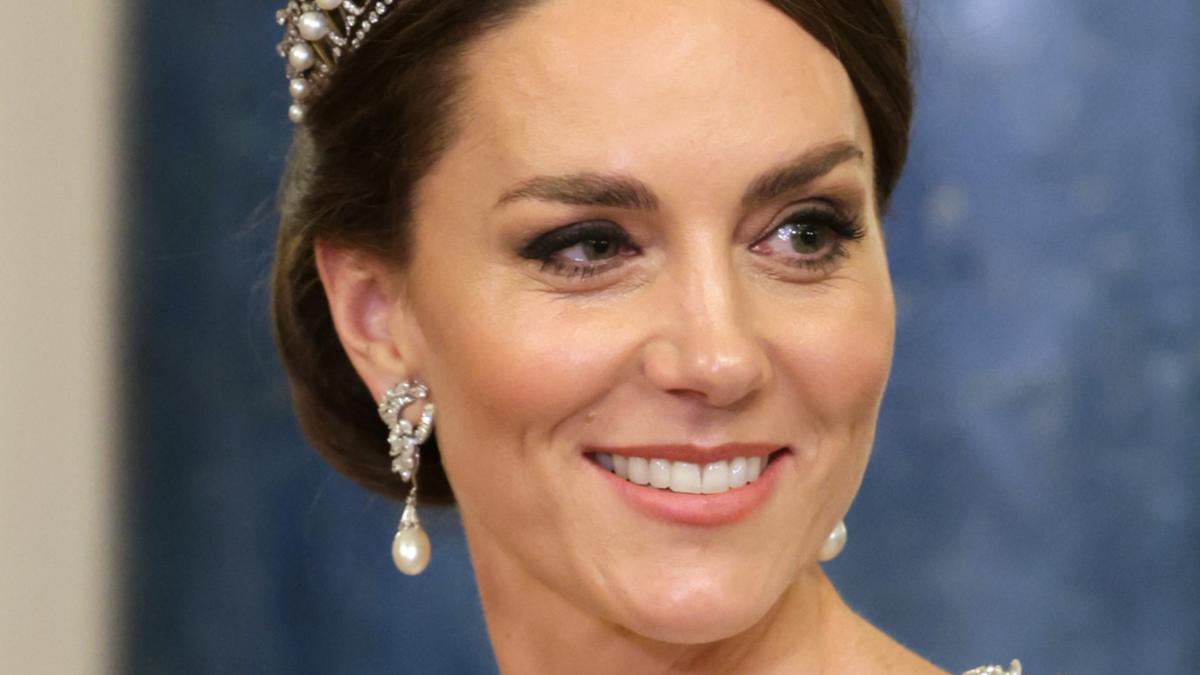 Catherine, Princess of Wales has made her first appearance with a tiara since receiving her new title. The mother-of-three wore Queen Mary’s Lover’s Knot tiara, an accessory she has not sported for the past three years. WATCH THE VIDEO ABOVE: Princess of Wales’ look that fans are ‘obsessed’ with. For more Royal Family related news … Read more 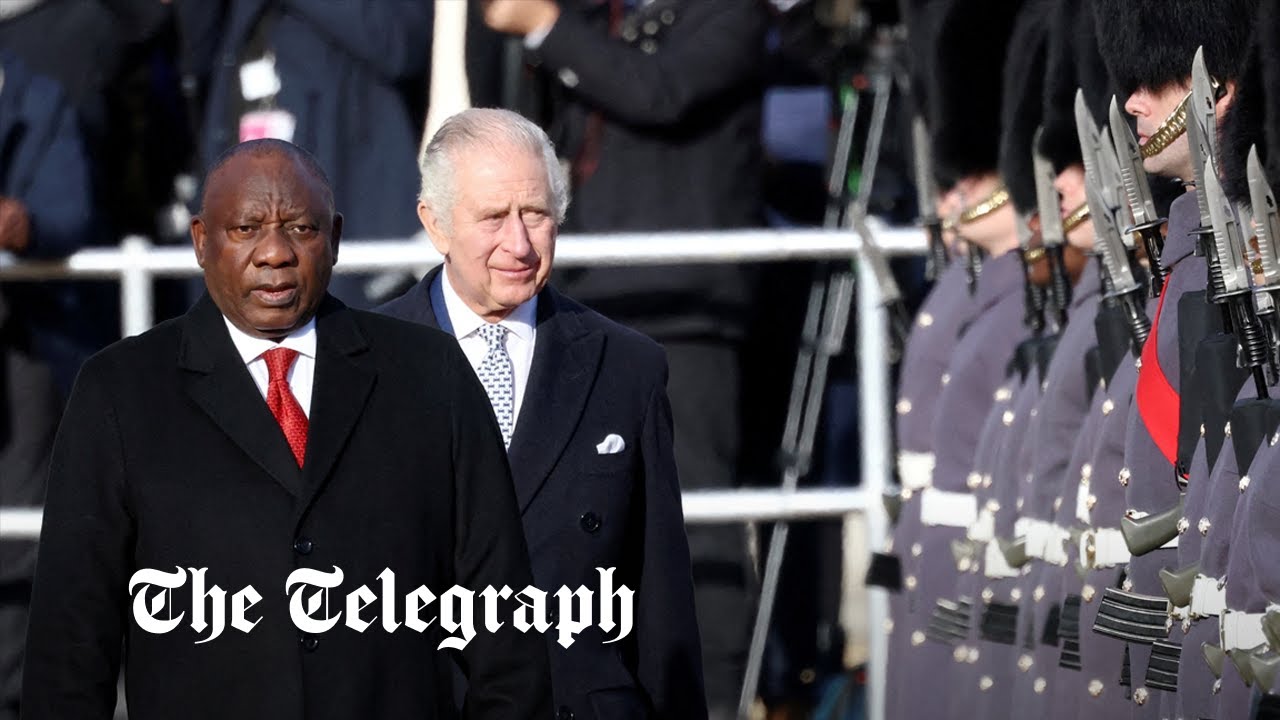 The King’s reign has passed another milestone with Charles welcoming a foreign leader for an official state visit for the first time. Cyril Ramaphosa, South Africa’s president, was warmly greeted by the monarch and the Queen Consort on a chilly Horse Guards Parade as he began a two-day state visit to the UK. National figures … Read more 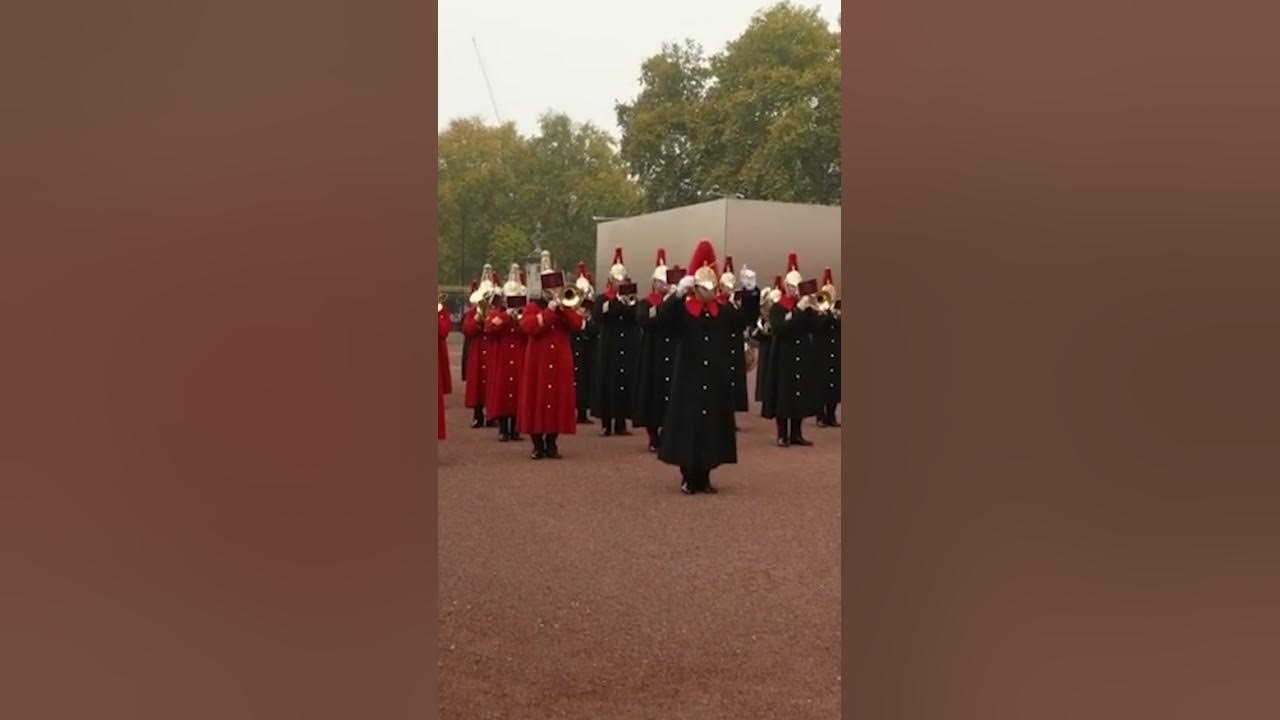 Prime Minister Rishi Sunak said: “This year more than ever, we are reminded of the huge debt of gratitude we owe those who lay down their lives to protect their country. “As we fall silent together on Remembrance Sunday, we will honour the memories of the men and women we have lost and pay tribute … Read more 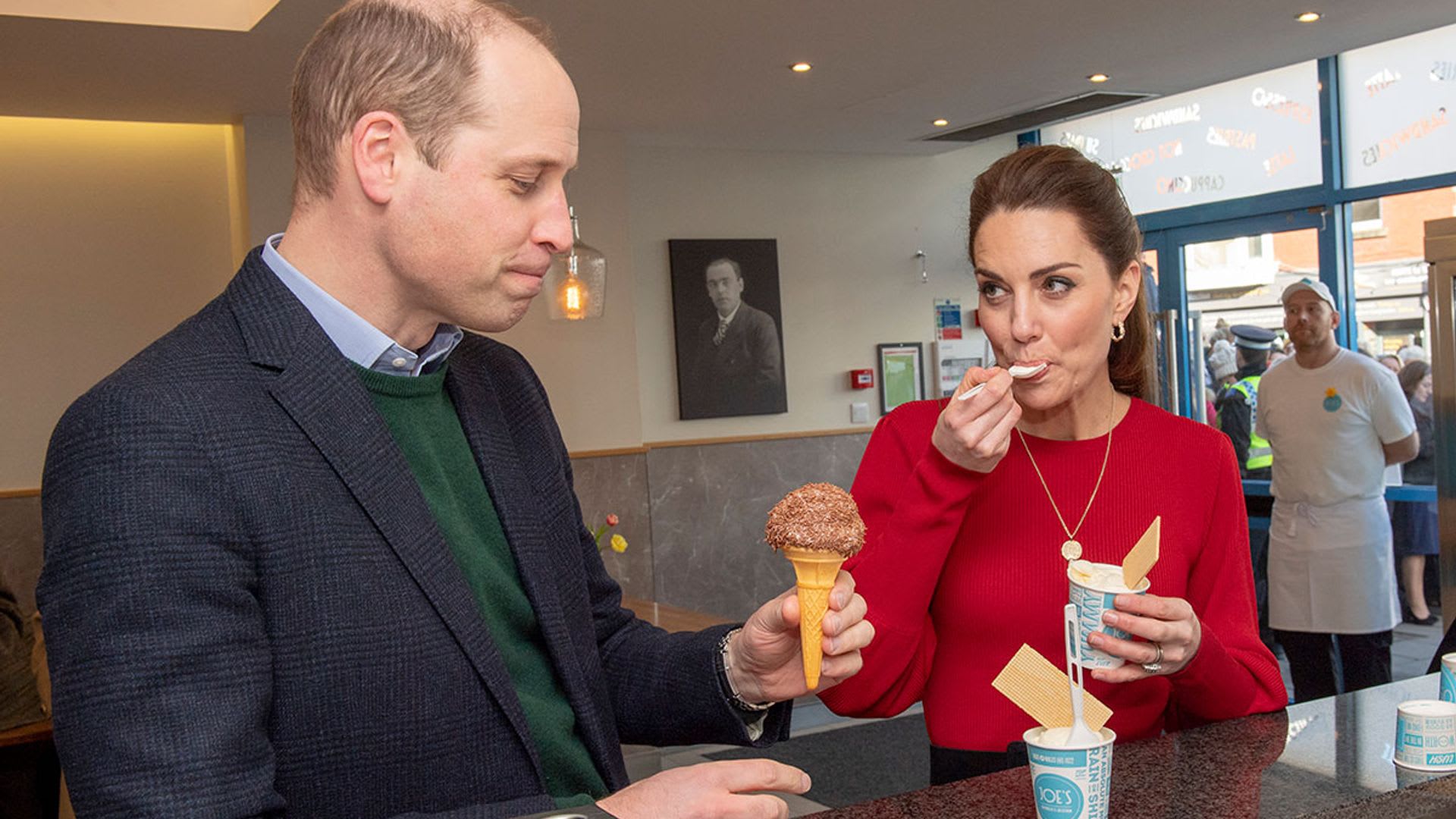 November 10, 2022 – 20:14 GMT Matthew Moore Kate Middleton and Prince William surprised diners on Thursday as they showed up a pub to enjoy a low-key lunch date The Prince of Princess of Wales made the most of some free time during the week as while their children studied, they headed for … Read more 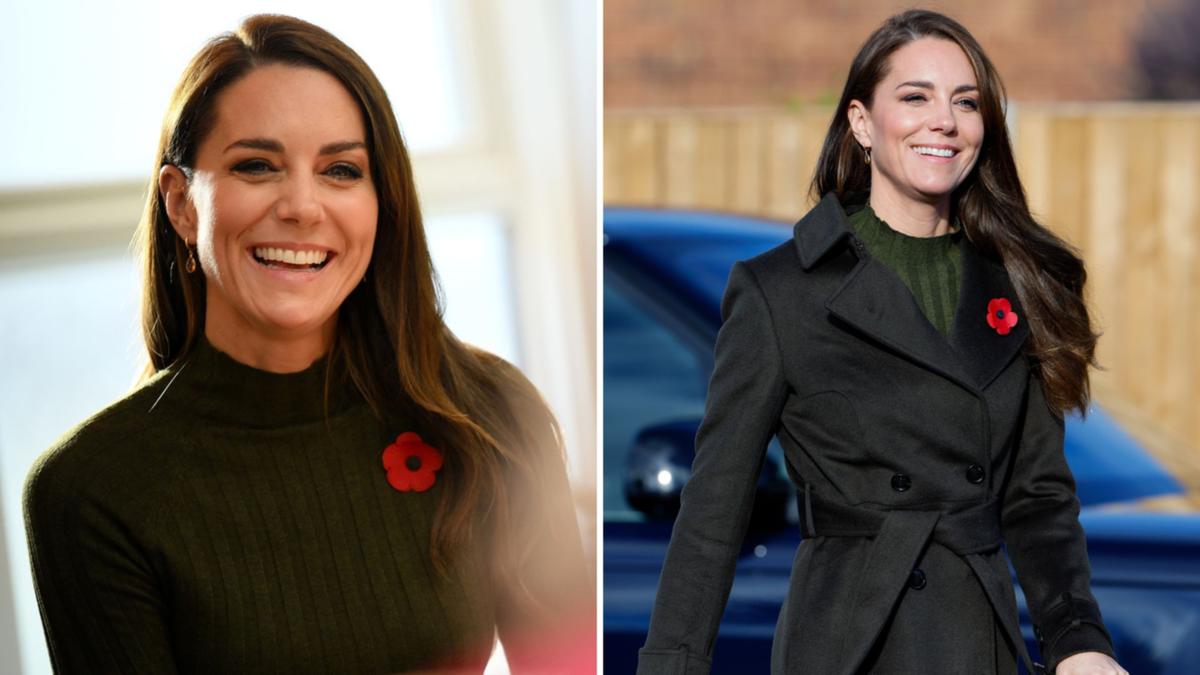 It’s not every day you get a poppy from a princess. Three-year-old Akeem shared a special moment with Catherine, Princess of Wales, who gifted the boy her poppy badge during a royal visit. WATCH THE VIDEO ABOVE: Princess Catherine’s sweet gift for young boy. For more Royal Family related news and videos check out Royal … Read more 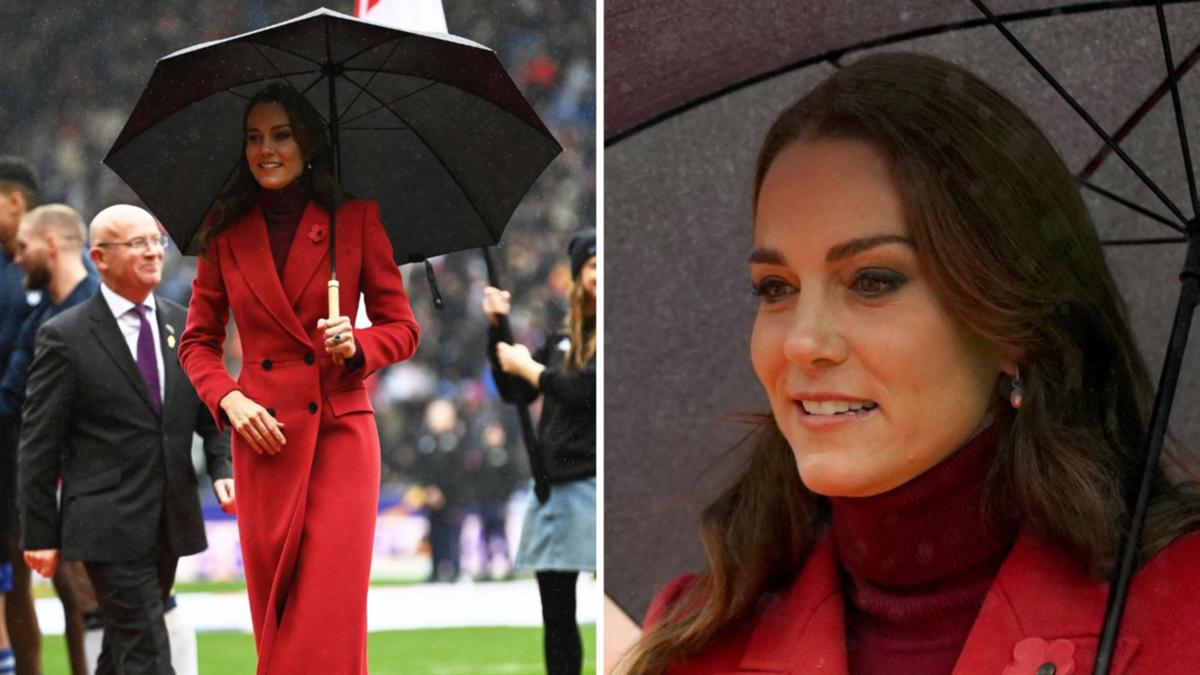 New photos of Catherine, Princess of Wales, have wowed the internet, with fans describing her as ‘stunning’ amid a major announcement. The princess attended the England vs Papua New Guinea Rugby League World Cup quarter-final in Wigan, UK, on November 5 – the first match she has attended since she replaced Prince Harry as patron … Read more The Prince and Princess of Wales may have won many hearts by posing for selfies with adoring fans while visiting North Yorkshire, but now they “risk the wrath of Princess Anne” for “breaking royal protocol”, a royal expert claims.    While visiting the seaside town of Scarborough on Thursday to announce more than $600,000 worth … Read more