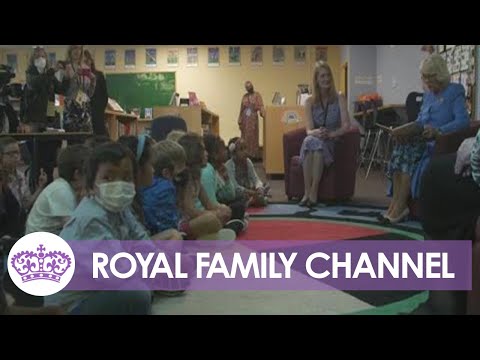 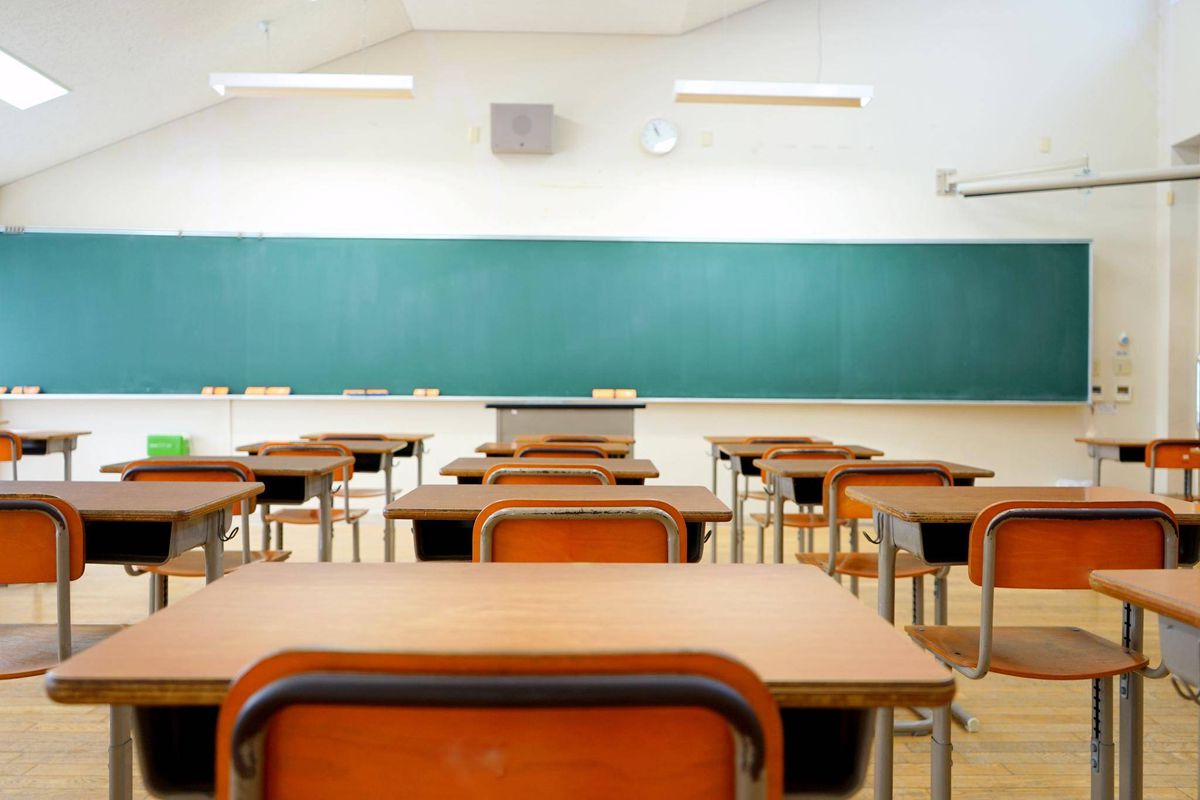 An empty school classroom.maroke/Getty Images/iStockphoto Students and politicians are calling for an end to high-school dress codes after dozens of girls at a public Catholic school in Ottawa were singled out during an enforcement blitz that they say left them humiliated. Students at École secondaire catholique Béatrice-Desloges said staff went classroom to classroom on a … Read more 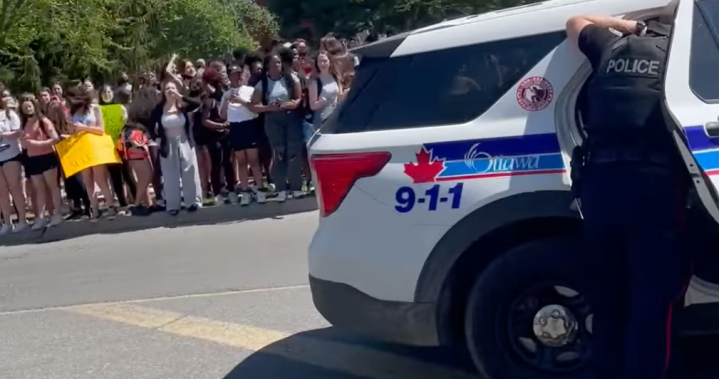 Ottawa police are being criticized for their response to a student protest outside a Catholic high school over a dress code “blitz,” particularly in contrast to how they responded to the “Freedom Convoy” blockade earlier this year. Students held a large protest outside Béatrice-Desloges Catholic High School in Orléans during lunch break Friday, a day … Read more 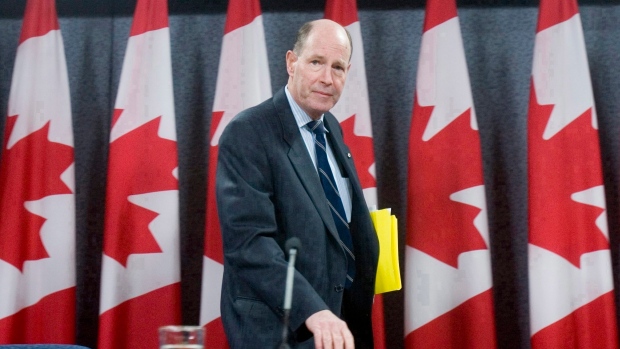 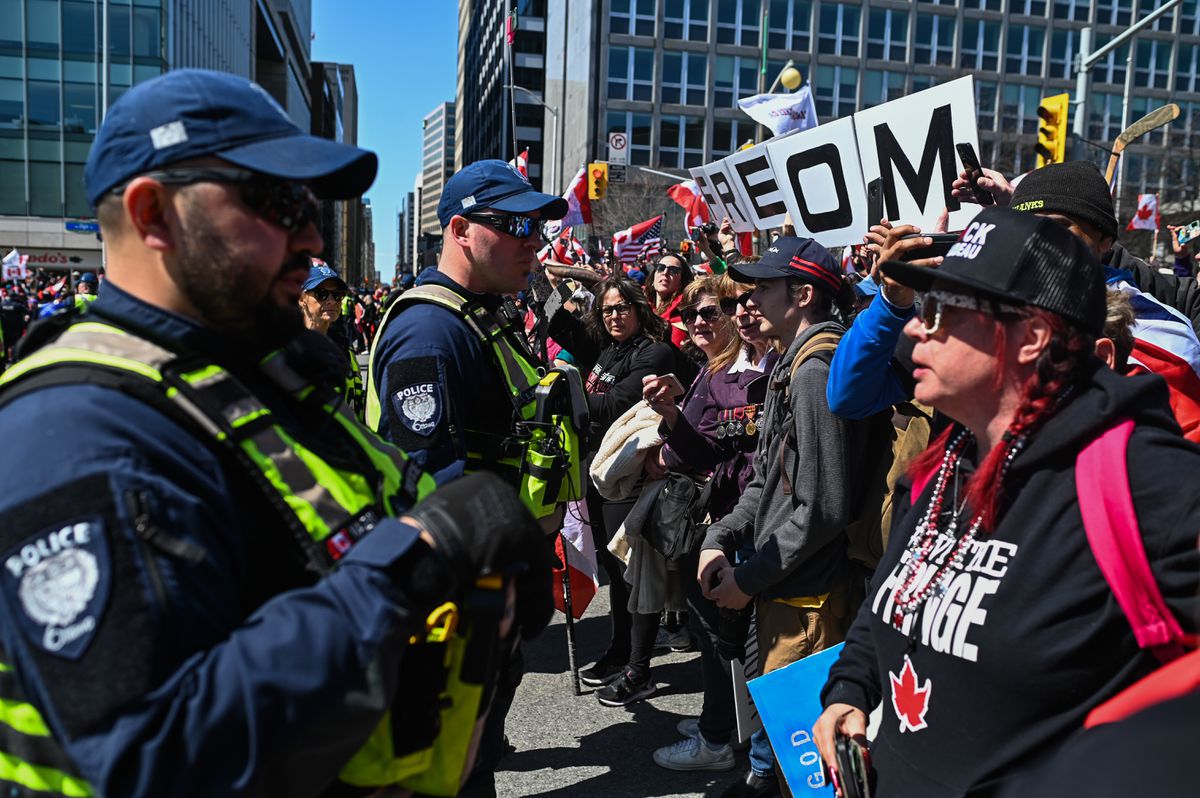 Protesters in Ottawa on April 30. The Ottawa Police Service did not specify how many officers it had on hand for rallies that organizers had branded as the ‘Rolling Thunder’ demonstration. Spencer Colby/The Globe and Mail Ottawa residents and police breathed a sigh of relief on Sunday after protesters who had prompted a large security … Read more 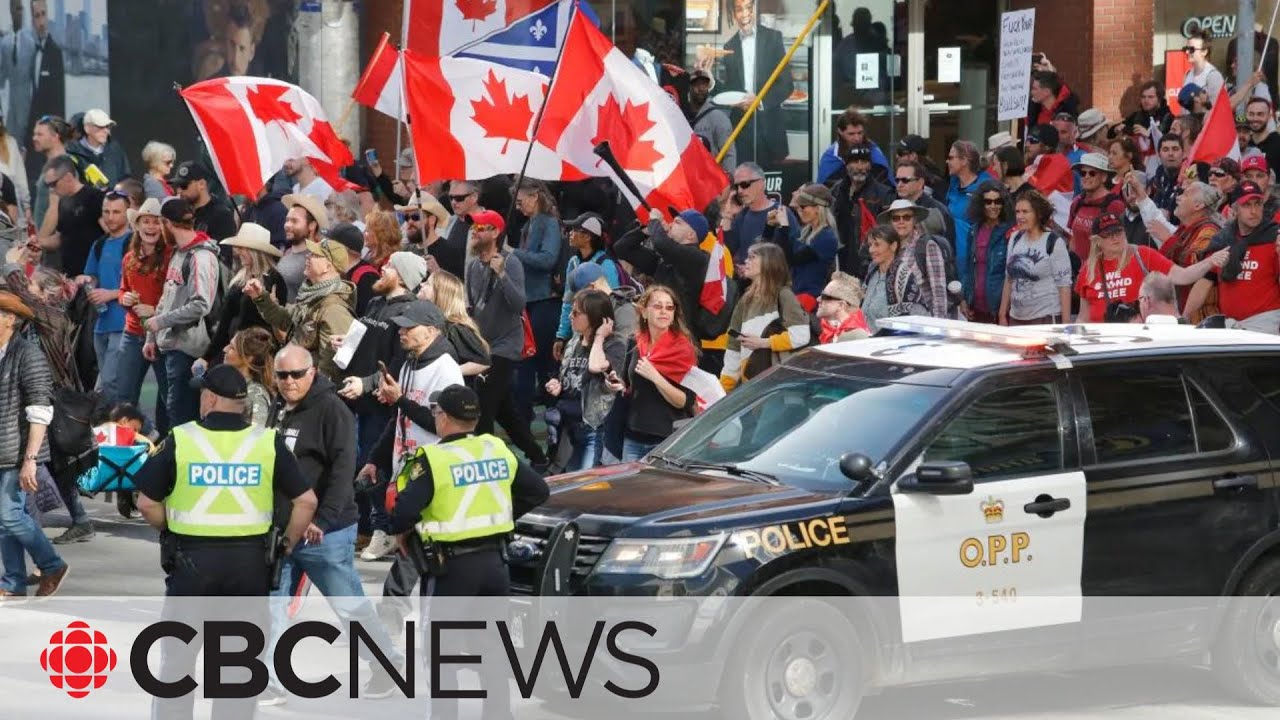 OTTAWA — Canada’s capital city grappled with an echo of the so-called “Freedom Convoy” Saturday as hundreds of flag-bearing demonstrators converged in downtown Ottawa under the banner of the “Rolling Thunder” biker rally. Despite organizers’ claims that the rally was an event solely intended to honour veterans, the demonstration evoked many of the same beliefs … Read more 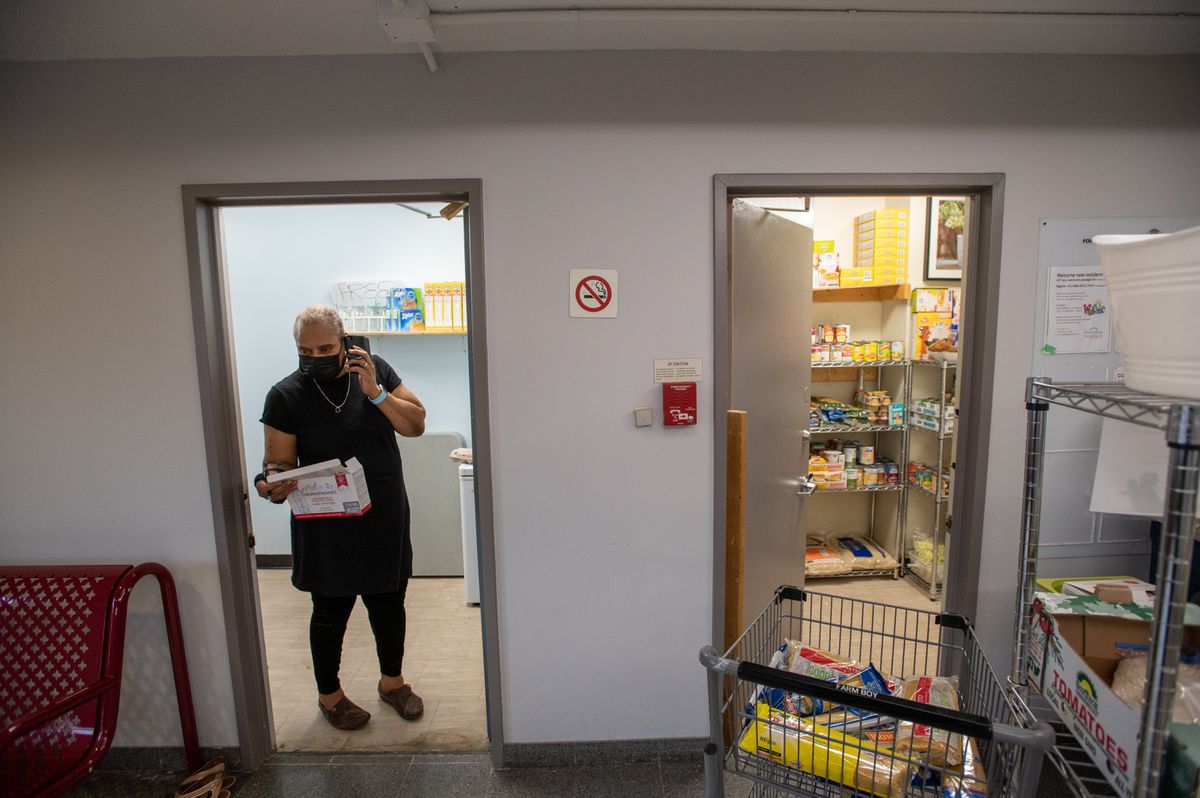 Cathy Hamilton takes a phone call from a Clementine Tower resident unable to walk down to the pantry in Ottawa on April 21.Spencer Colby/The Globe and Mail Ottawa resident Cathy Hamilton is on a mission to alleviate food insecurity among the seniors living in her apartment building. Ms. Hamilton, 64, runs a food pantry out … Read more

CNN  —  Ottawa police arrested seven people and towed 24 vehicles Friday as the Rolling Thunder bike rally got underway in the Canadian capital. In a statement, police did not mention the rally by name but said they were responding to “demonstrations” in the city. Residents have been on edge ahead of the event following … Read more 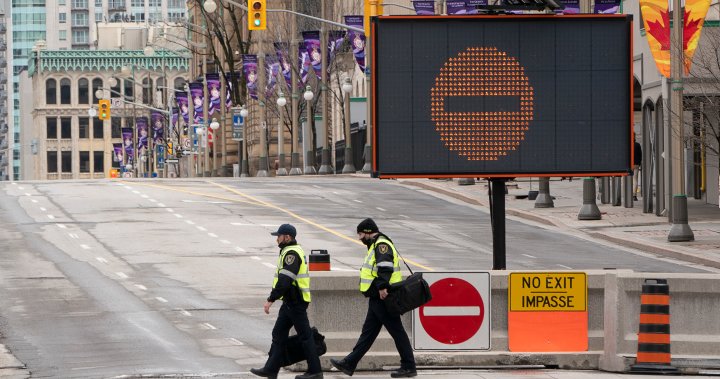 There’s fencing on Parliament Hill, an exclusion zone around several blocks downtown and hundreds of extra police officers on call as Ottawa braces for the arrival of “Rolling Thunder” motorcyclists Friday afternoon. The group has not been clear about the cause they’re rallying for, except to say that they will be in Ottawa to “peacefully … Read more