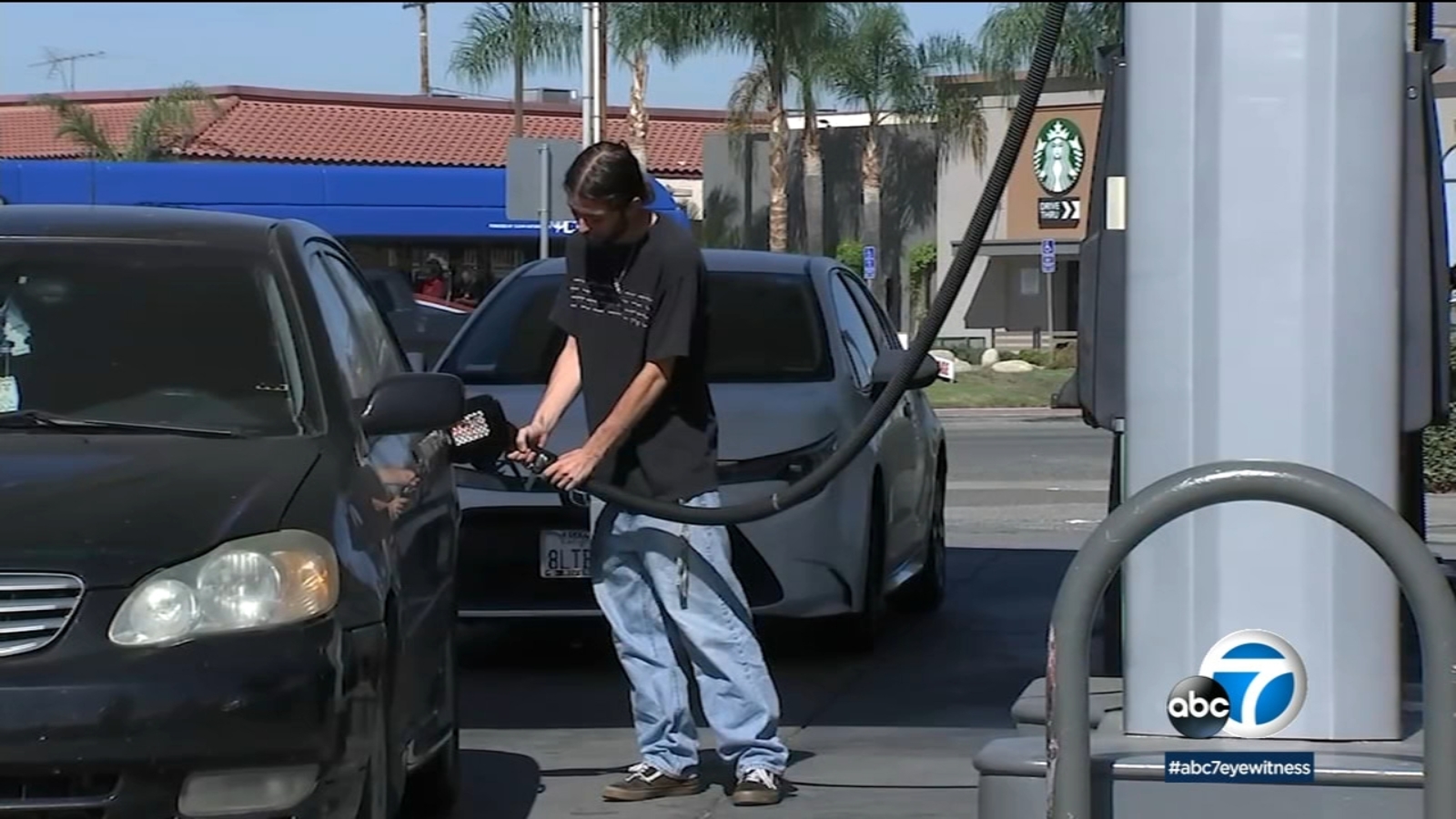 LOS ANGELES (CNS) — The average price of a gallon of self-serve regular gasoline in Los Angeles County dropped Sunday for the 17th consecutive day, decreasing 1.5 cents to $5.131, its lowest amount since March 3. The average price has decreased 50 times in the 53 days since rising to a record $6.494 on Oct. … Read more A search was continuing Friday for a suspect in a shooting that killed one person and left two others critically injured in Costa Mesa. Officers responded to a report of a shooting about 6:50 p.m. Thursday in the 400 block of Bay Street, according to Costa Mesa police. There was no immediate information available about the person … Read more 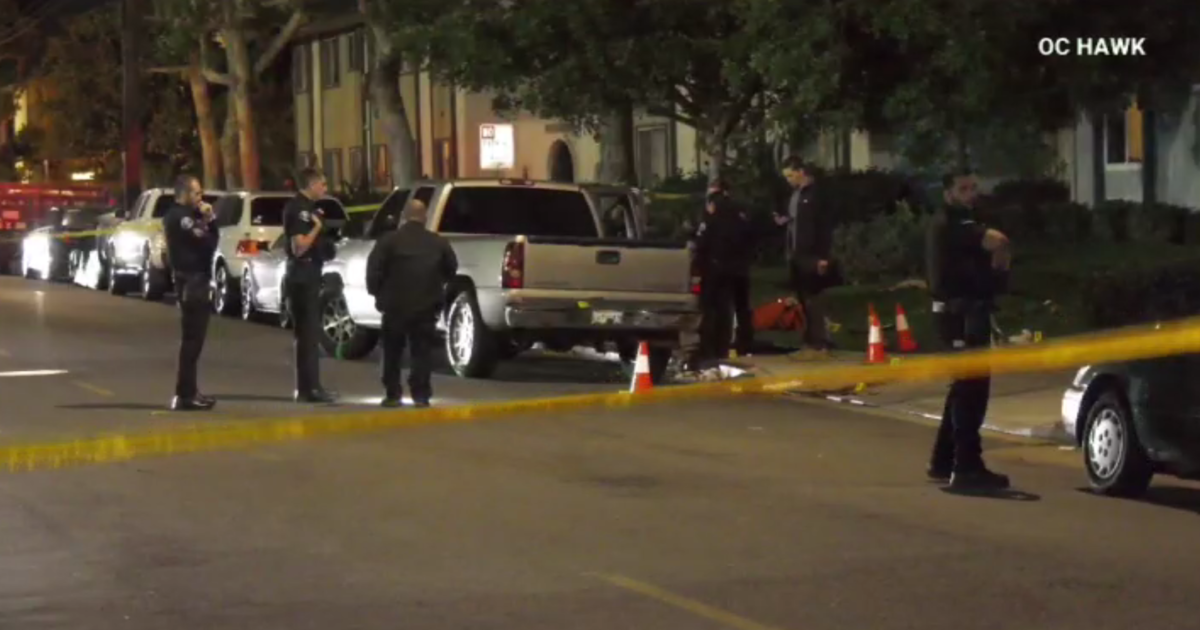 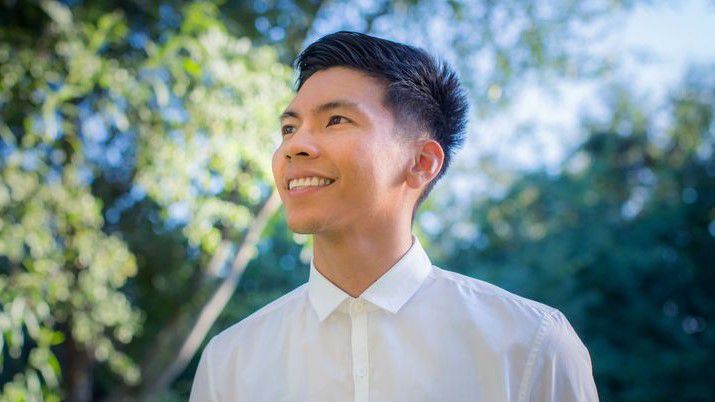 LOS ANGELES — Los Angeles’ new city controller-elect, Kenneth Mejia, did not care to take a conventional approach to politics.  Instead, he dressed up in a giant Pikachu costume to do voter outreach. He placed billboards around LA featuring a corgi dressed as Sherlock Holmes, breaking down city budget facts. He even performed TikTok dances … Read more 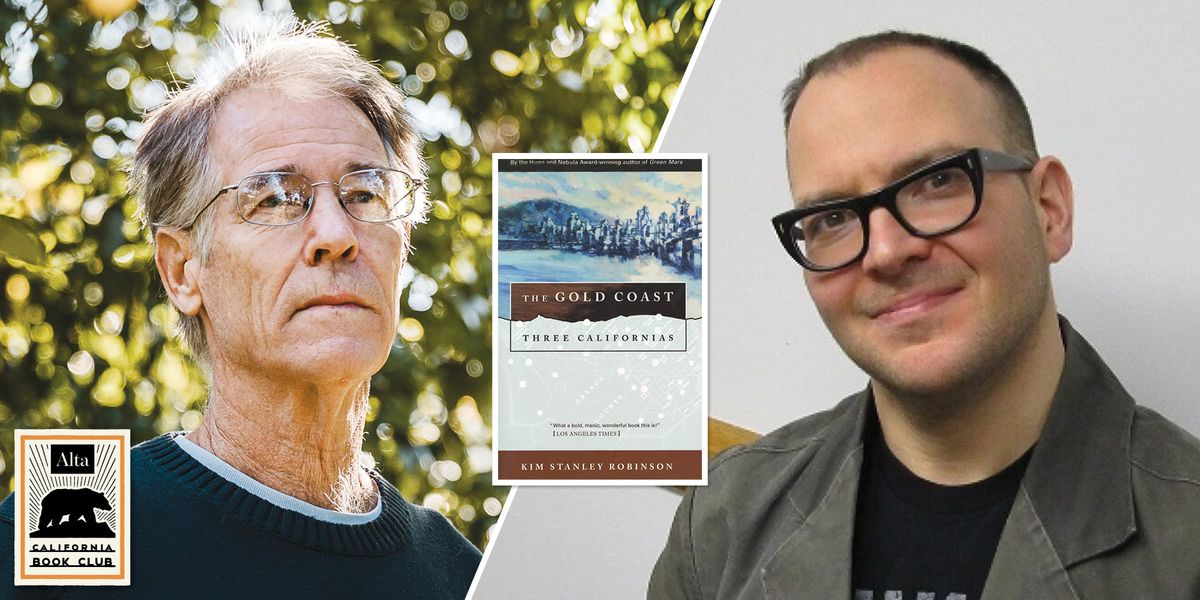 This content is imported from YouTube. You may be able to find the same content in another format, or you may be able to find more information, at their web site. Blaise Zerega: Hello everyone and welcome to Alta Journal‘s California Book Club. It’s a thrill to be here tonight for Kim Stanley Robinson’s The … Read more 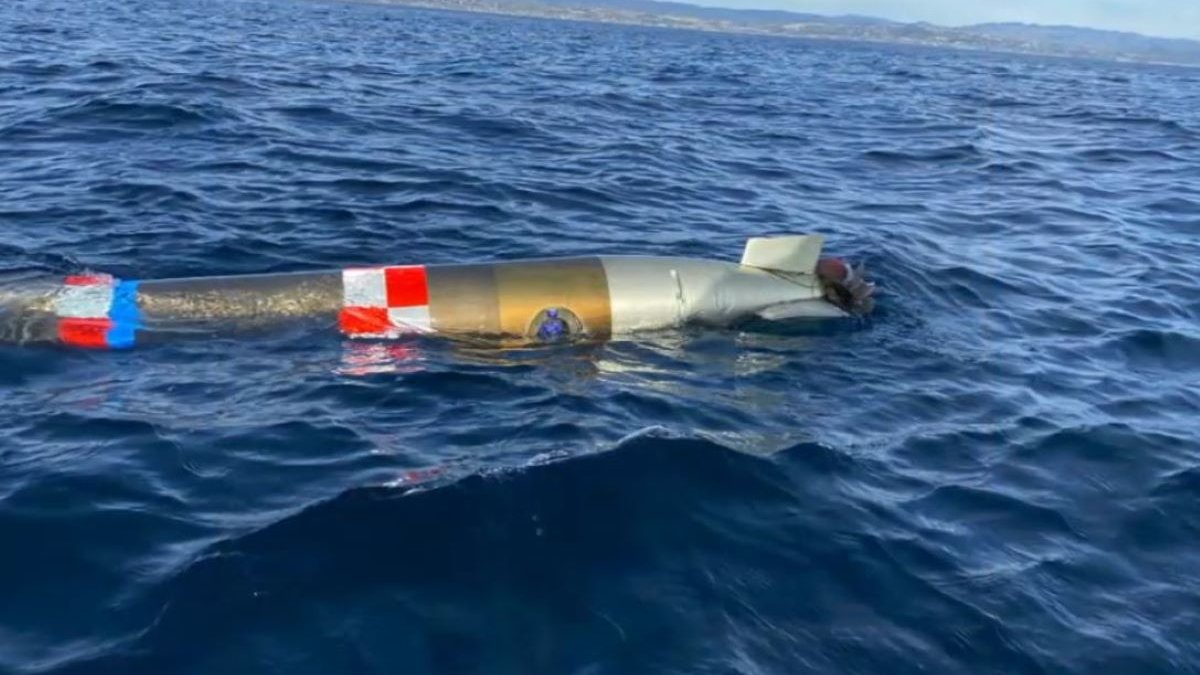 Sean Sheehan has seen a lot of unusual sights on his boat excursions off the Southern California coast. But even the avid boater was surprised by what he found floating in the water Monday about six miles off Dana Point Harbor — an 8-foot Navy torpedo. Sheehan and his girlfriend were looking for dolphins after … Read more 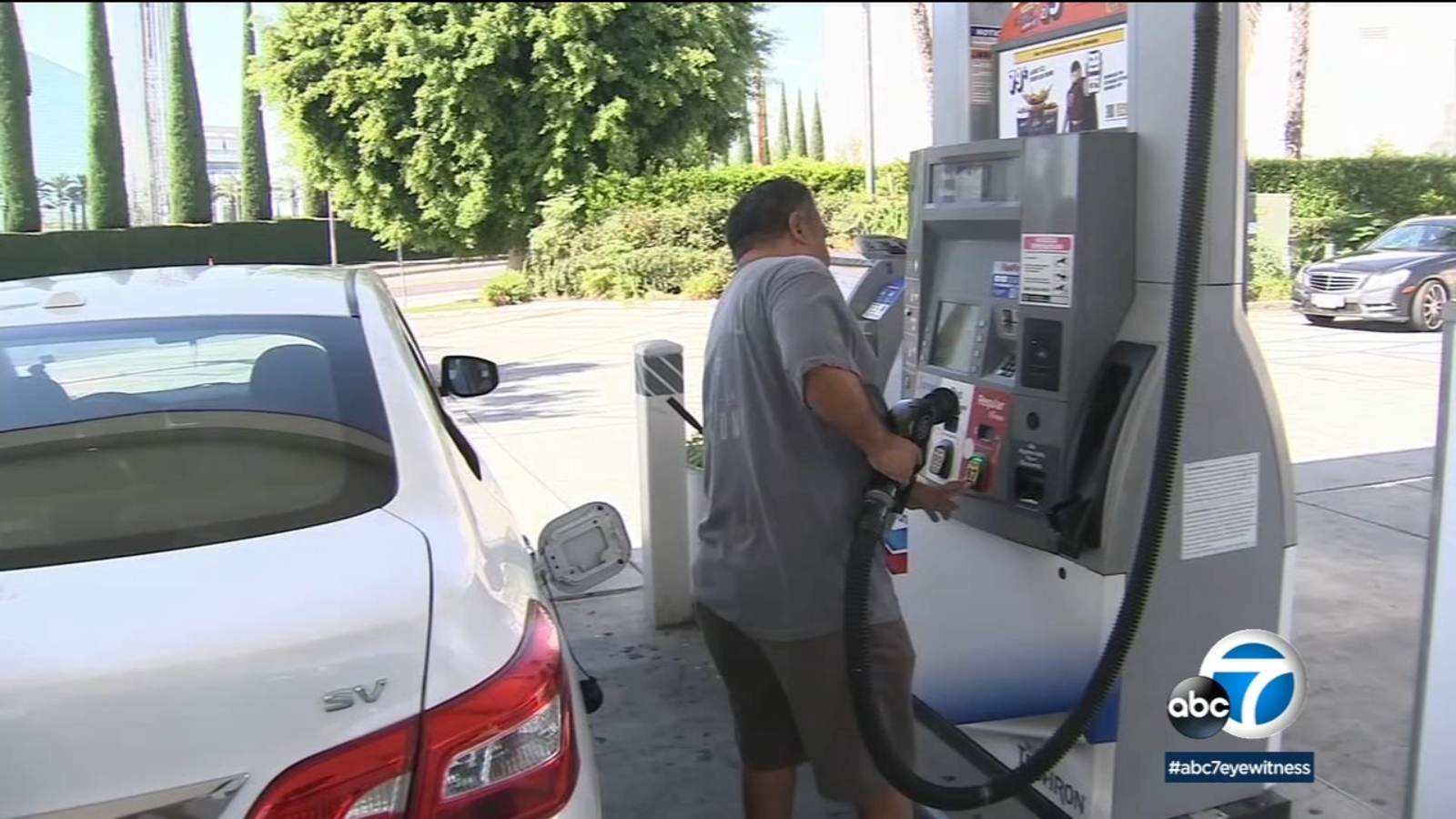 LOS ANGELES (CNS) — The average price of a gallon of self-serve regular gasoline in Los Angeles County dropped to its lowest amount since Sept. 20 Sunday, decreasing nine-tenths of a cent to $5.512. The average price has dropped 36 times in 39 days since rising to a record $6.494 on Oct. 5, decreasing 98.2 … Read more 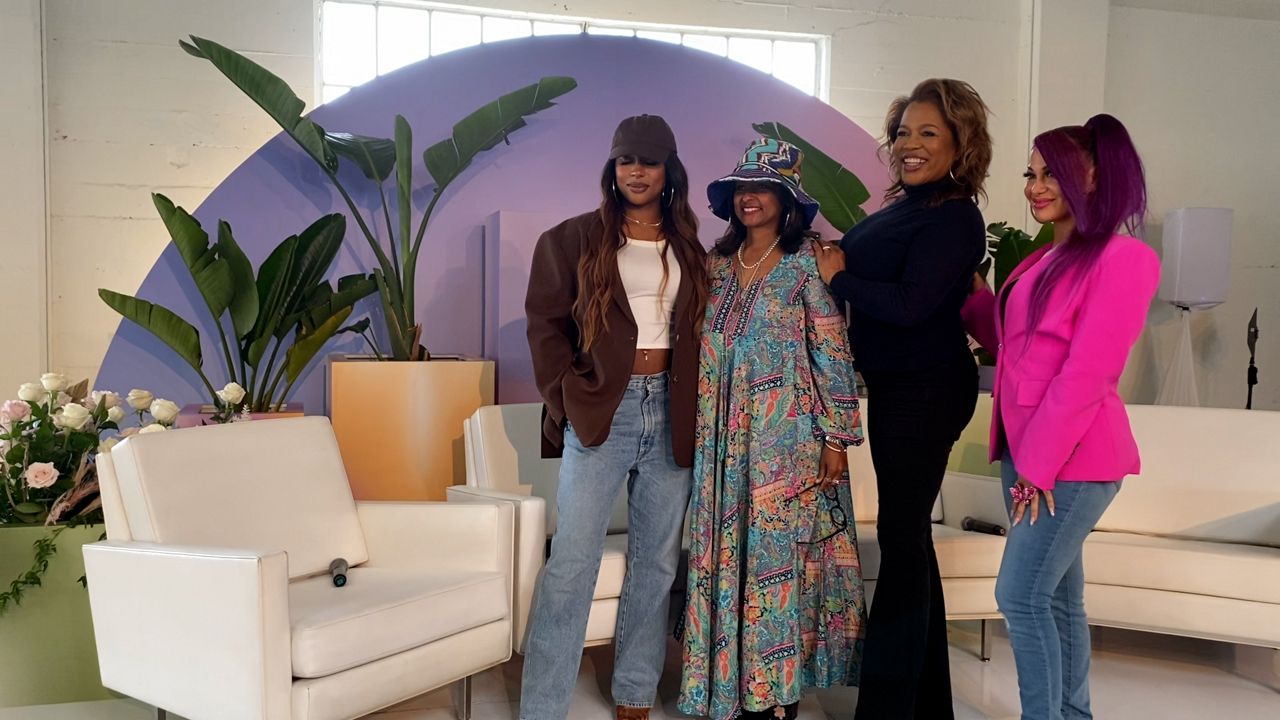 LOS ANGELES — Although music is often their solace, a recent study commissioned by the University of Westminster showed that people working in the music industry may be up to three times more likely to experience depression, compared to the public. What You Need To Know While prioritizing mental health and wellness can be challenging, … Read more