“Hilma af Klint dreamt of a spiraling building constructed to house her most important body of work,” Daniel Birnbaum, the  former director of the Moderna Museet, told Artnet News. “Clearly her paintings were intended to lead the viewer onto levels of awareness beyond that of everyday life. Was it really a physical building she had … Read more

Olafur Eliasson saturates Palazzo Strozzi in VR, illusion and Renaissance rationality In ‘Nel Tuo Tempo’, a major show at Florence’s Palazzo Strozzi, Olafur Eliasson bends perceptions of Renaissance architecture through dazzling site-specific installations In 1466, when Filippo Strozzi was allowed to return to Florence following his banishment by the rival Medici family, he set out … Read more Otherworldly, psychedelic experiences in augmented and virtual reality seem to be all the rage in the art world, and a new project by Olafur Eliasson keenly follows suit. Using cutting edge immersion tools, the Danish-Icelandic artist is delving into his ongoing interest in light, perception, and sacred geometry. As a part of the new digital … Read more Situated in Carneros, between the Napa and Sonoma valleys, California’s Donum Estate has for the last two decades cultivated not only award-winning pinot noirs and chardonnays, but also one of the world’s largest accessible private sculpture collections. More than 50 site-specific works by artists from Doug Aitken to Ai Weiwei are displayed amid its organic … Read more

Iceland may be first known for its unique geography and extreme climate, but it is equally notable for its cultural landscape, born of the dialogue between the natural environment and the burgeoning creative class. In spite of its small population (135,422 people as of April 2022), Reykjavík has carved out a foothold as an art … Read more Art Industry News is a daily digest of the most consequential developments coming out of the art world and art market. Here’s what you need to know on this Wednesday, August 3. NEED-TO-READ Documentary Exposes Shocking Gender Price Gap in Art World – BBC Radio 4 will air a new radio documentary by author Helen … Read more 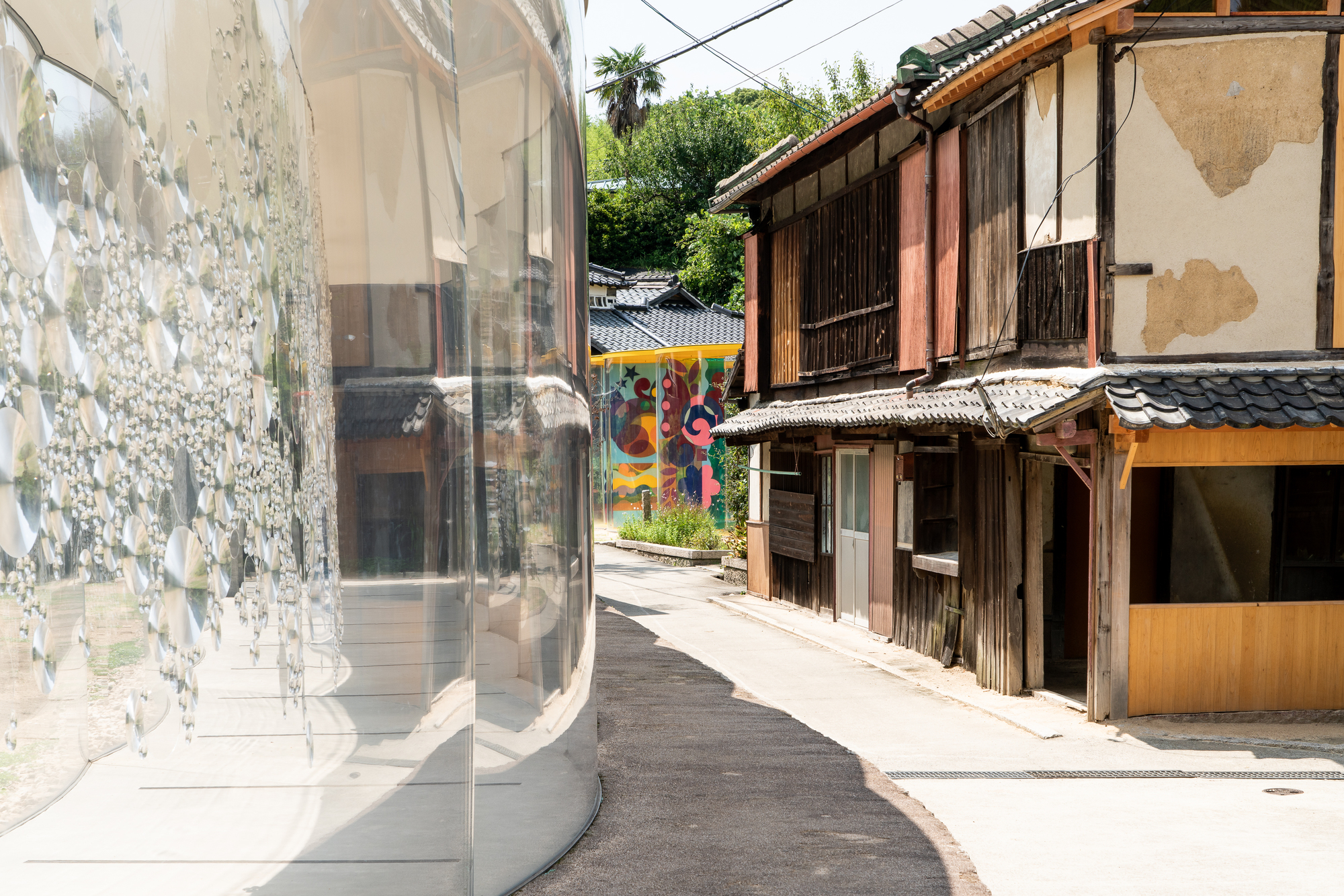 New Exhibition Co-curated by Kazuyo Sejima Explores the art and architecture program that revives Inujima Island © Yoshikazu Inoue Share Share Facebook Twitter Pinterest Whatsapp Mail Or https://www.archdaily.com/979803/new-exhibition-co-curated-by-kazuyo-sejima-explores-the-art-and-architecture-programme-reviving-the-island-of-inujima A new exhibition at Japan House in London explores the large-scale art and architecture project that has driven the transformation of the Japanese island of Inujima for … Read more