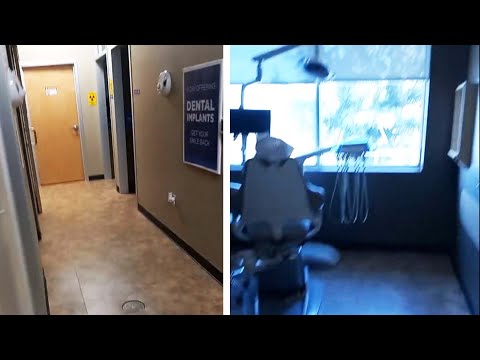 Patient Shows Up to a Deserted Dental Office  Inside Edition 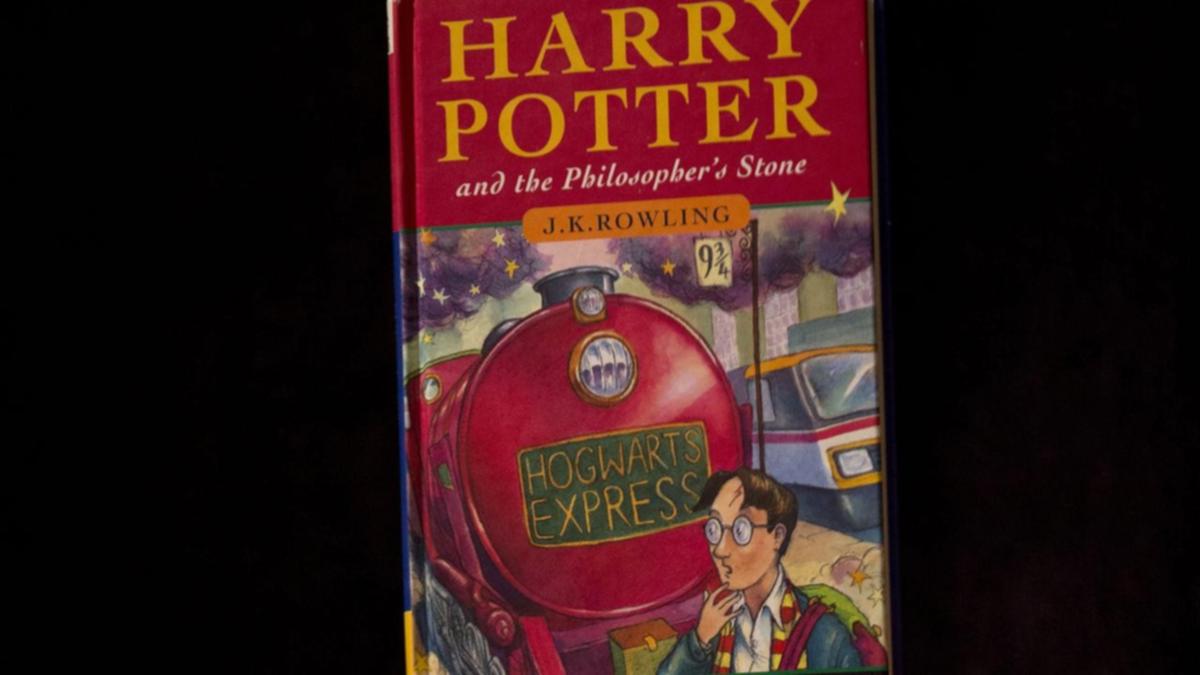 A first edition hardback copy of Harry Potter And The Philosopher’s Stone is expected to fetch up to $247,000 when it goes under the hammer in November. The book will be sold alongside franchise star Daniel Radcliffe’s Hero Wand from the 2001 film, which is estimated to go for up to $49,400 Both items form … Read more 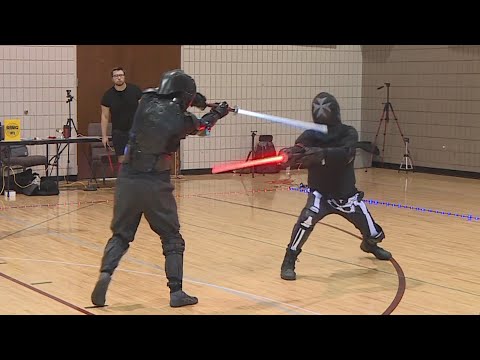 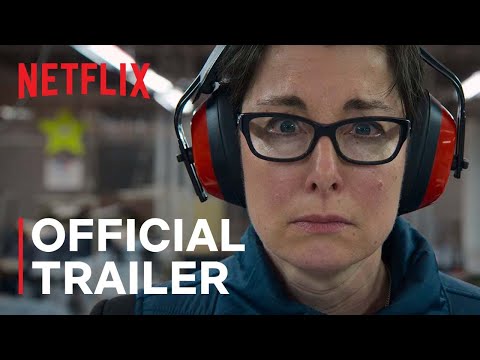 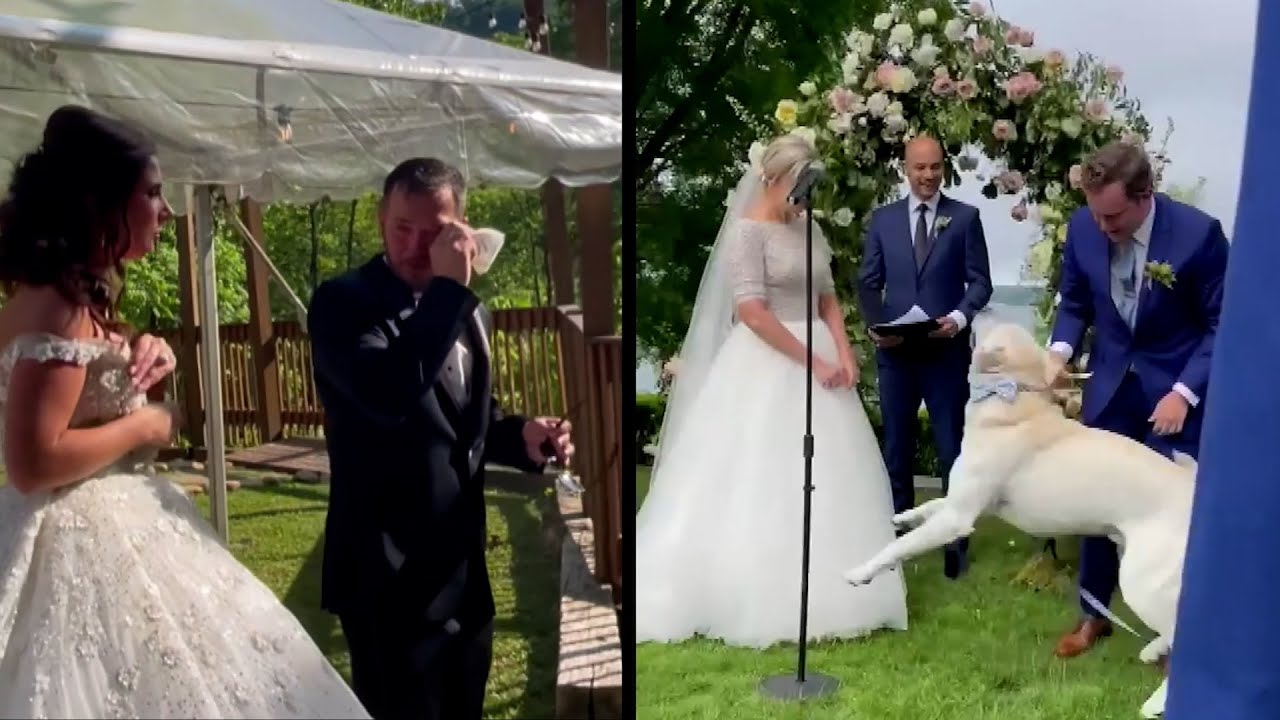 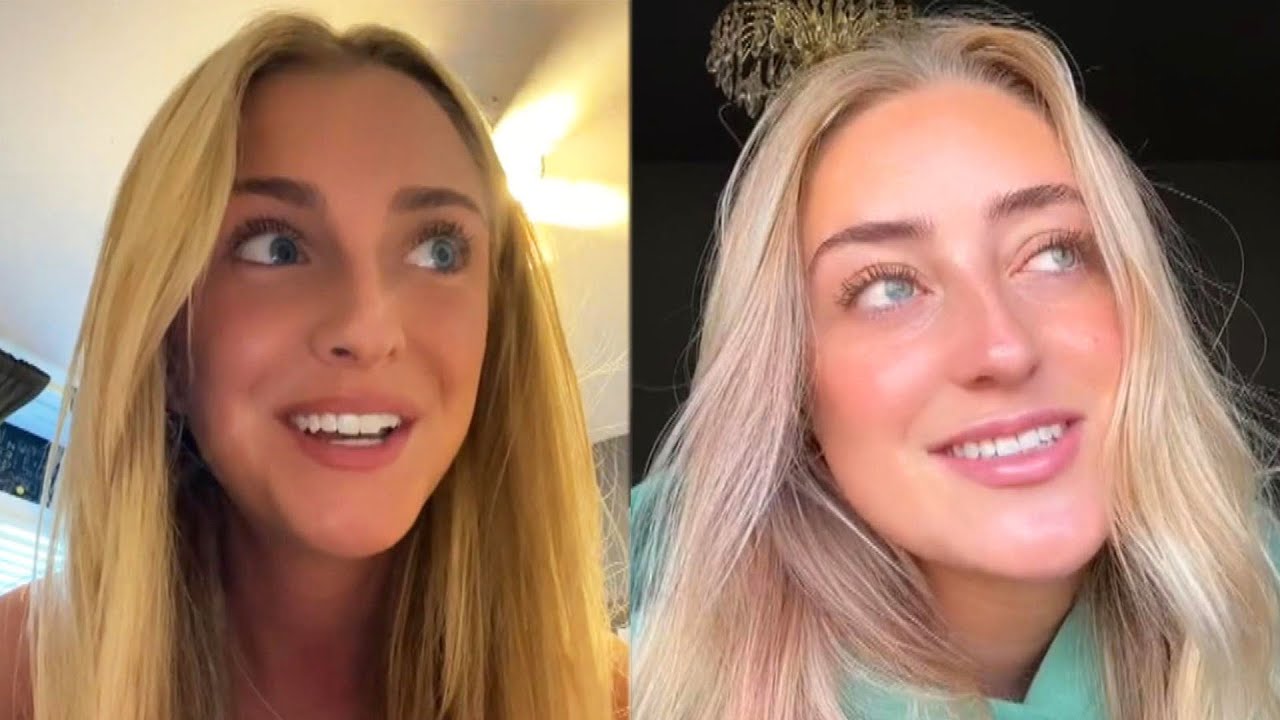 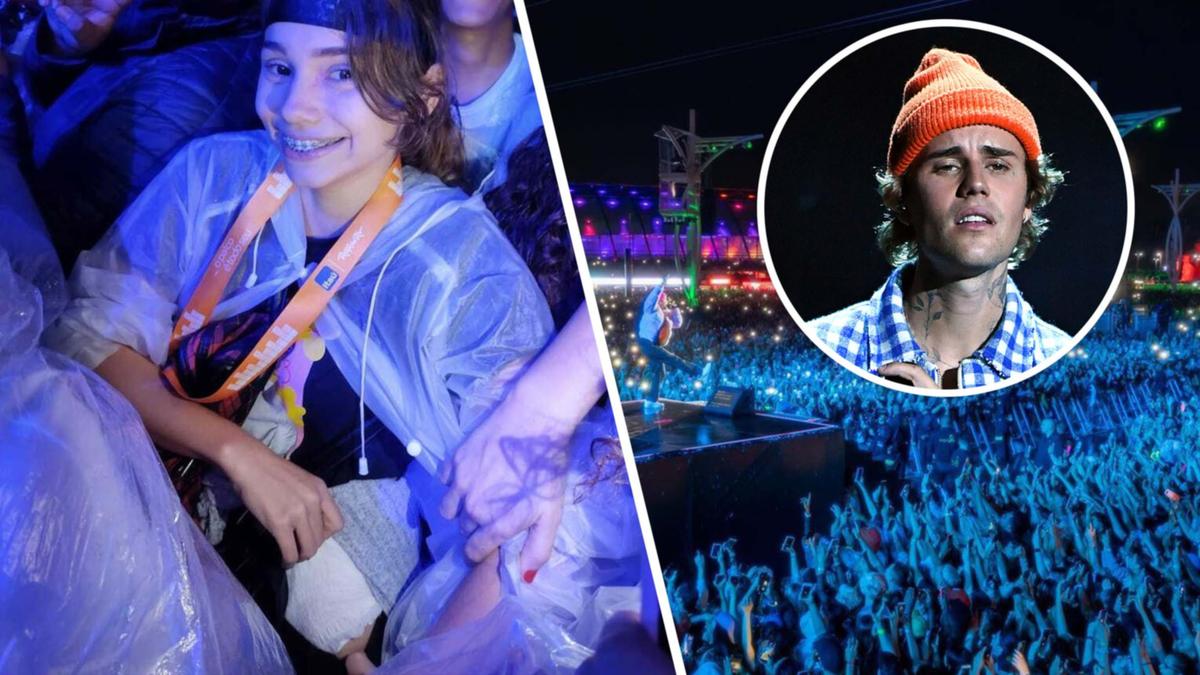 You’d be hard-pressed to find someone who hasn’t needed to go to the toilet at an inopportune time but some Justin Bieber fans have taken desperate measures to make sure nature didn’t call. The singer performed at the Rock in Rio festival in Rio de Janeiro over the weekend and reports have emerged of Bieber … Read more 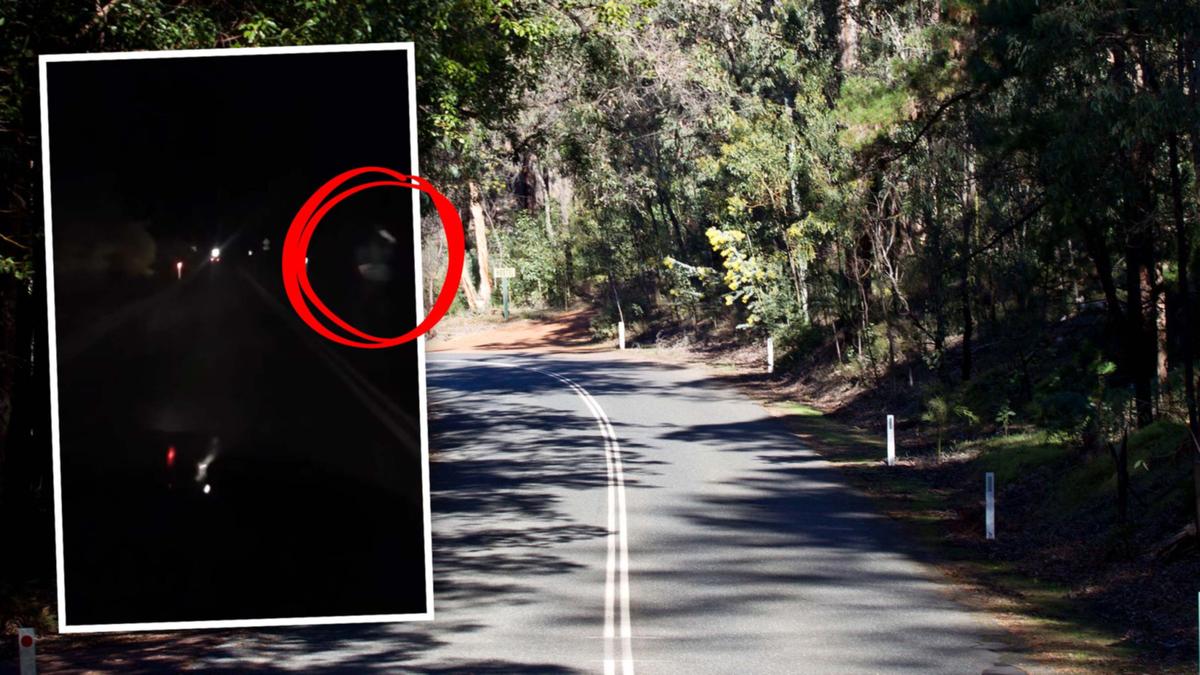 A blink-and-you’ll-miss-it moment caught on a pitch-black and “creepy” stretch of road has divided the Perth community. A Facebook user known only as Tracey was adamant they had captured a “ghost” on their dash-cam while driving along Mundaring Weir Road in the eastern suburbs of Perth. The moment in question comes about five seconds into … Read more 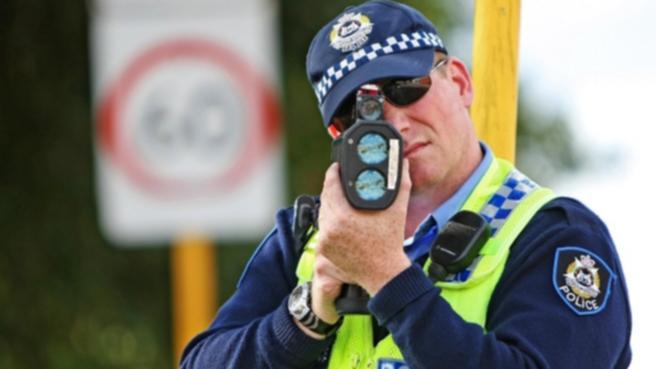 A WA police officer on traffic patrol has probably heard it all. But we like to think this excuse for speeding is a new one. Southern Cross Police told how their officers clocked a driver going a whopping 153km/h in a 110km/h zone on Great Eastern Highway. But it wasn’t so much the huge speed … Read more