Anthony Albanese will host Solomon Islands Prime Minister Manasseh Sogavare this week as tensions swirl over China’s influence in the Pacific. The Australian Prime Minister said on Wednesday the Honiara-Canberra relationship was “incredibly important” and that he welcomed Mr Sogavare’s visit. “I look forward to engaging with Prime Minister Sogavare on building a strong and … Read more

Brisbane, Australia CNN  —  A highly anticipated sexual assault trial began in Australia Tuesday in a case that has raised questions about the culture in the nation’s Parliament and the actions of ministers when the claims emerged. Former Liberal Party staffer Bruce Lehrmann has pleaded not guilty to sexual intercourse without consent relating to the … Read more

CNN  —  Australia, which has one of the world’s worst records on extinctions, on Tuesday announced a 10-year plan to prevent any more species from dying out in the country by protecting its most threatened plants and animals. Launching the plan at Taronga Zoo in Sydney, Australia’s Minister for the Environment and Water Tanya Plibersek … Read more Steve Price has hit back at criticism thrown his way after a controversial opinion article he wrote on Friday last week. Price took aim at the AFLW in a scathing column, in which he bizarrely stated high school football players produced a better product. Watch every match of the AFLW Season LIVE on Kayo. New … Read more Jeff Kennett has clashed with Today host Ally Langdon over the Hawthorn racism scandal in a fiery live TV interview. The Hawthorn president has been on the offensive since last week, breaking his silence on Friday after allegations of past mistreatment of Indigenous players rocked the AFL community. ABC Sport first revealed late last month … Read more While all eyes will be on the football field on Sunday ahead of the NRL and NRLW grand finals, there will be plenty of musical talent to keep fans entertained too. Rock great Jimmy Barnes is the biggest drawcard but there are a host of other artists from all different backgrounds and genres. Here is … Read more 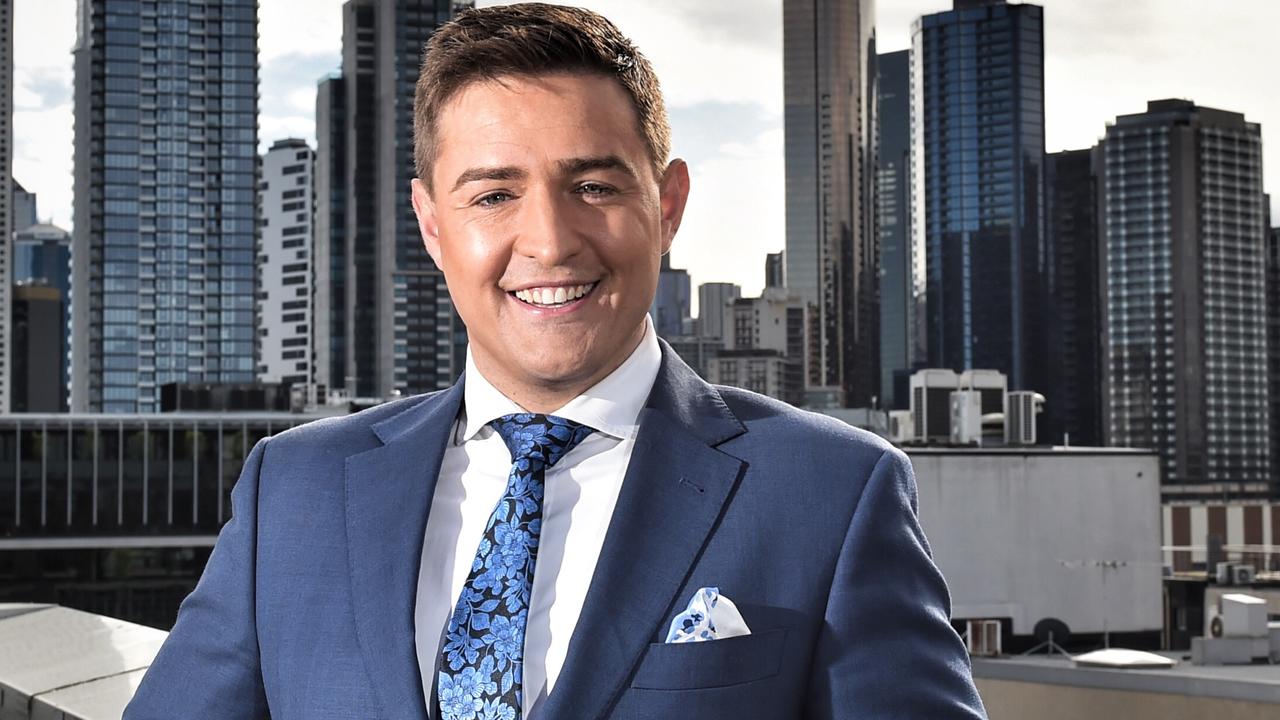 A Current Affair reporter Seb Costello has appeared in court on two assault charges. Mr Costello was allegedly involved in an altercation with a 23-year-old man and 22-year-old woman in a Richmond laneway in Melbourne on February 11. The usually suited-up Channel 9 reporter was dressed in a casual black top and appeared on a … Read more 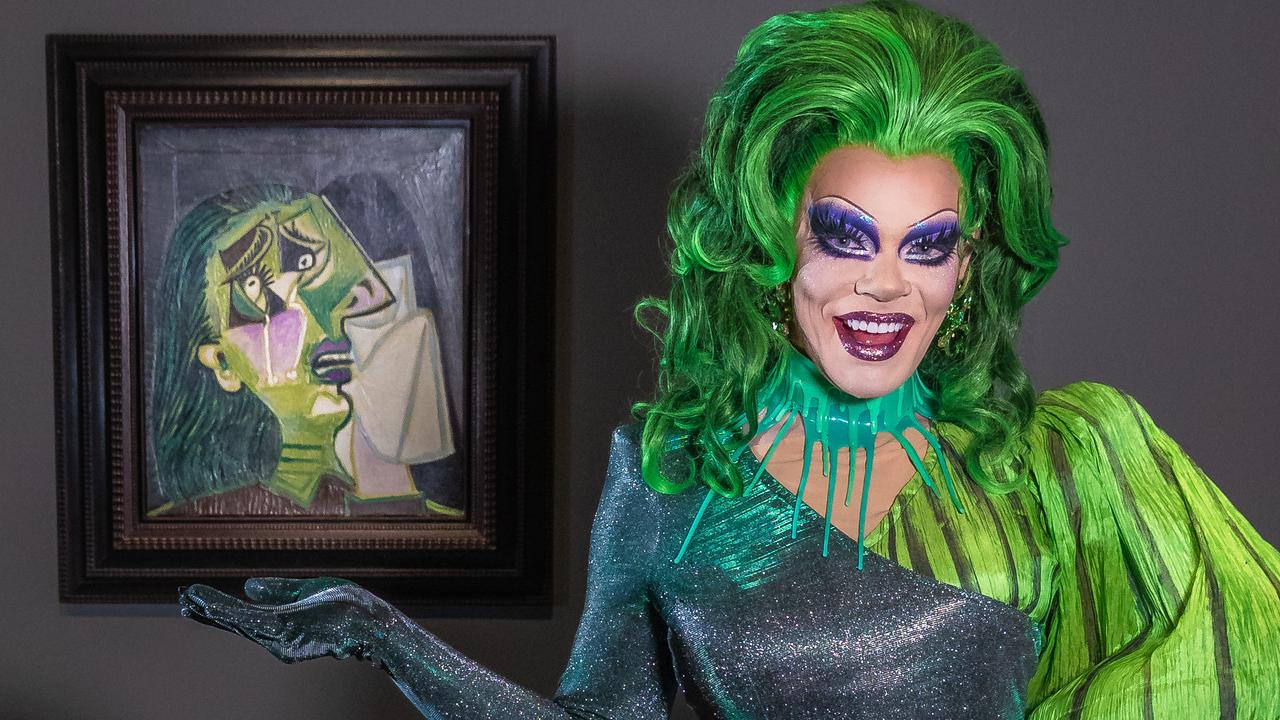 Art Simone wasn’t first in, but she has a strong claim as the best dressed visitor to The Picasso Century exhibition. The Melbourne drag queen donned her Weeping Woman ensemble – complete with “Picasso pants” – to visit the National Gallery of Victoria, where the 1937 painting that inspired the outfit is on display alongside … Read more