As two of the youngest heads of government and among a small percentage of female world leaders, New Zealand Prime Minister Jacinda Ardern and her Finnish counterpart Sanna Marin have long faced questions about their age and gender. But they were quick to shoot down a journalist who asked about the purpose of the first-ever … Read more 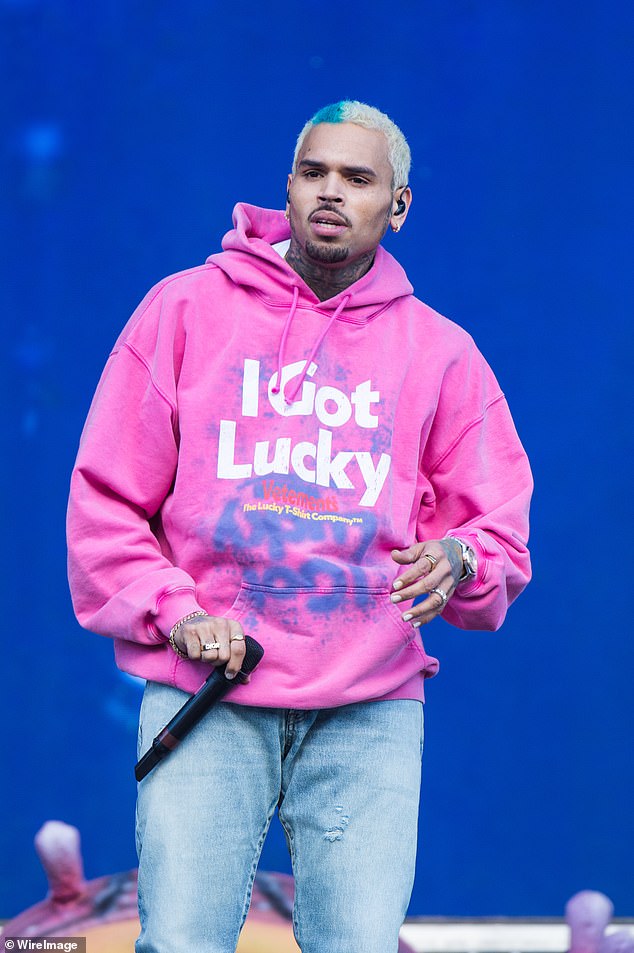 Chris Brown is set to make his first trip to Australia since he had his visa application denied on ‘character grounds’ in 2015 after pleading guilty to attacking his ex-girlfriend Rihanna.  Daily Mail Australia can reveal that the American singer, 33, will bring his ‘Under the Influence’ tour Down Under in mid-2023. A well-placed industry … Read more 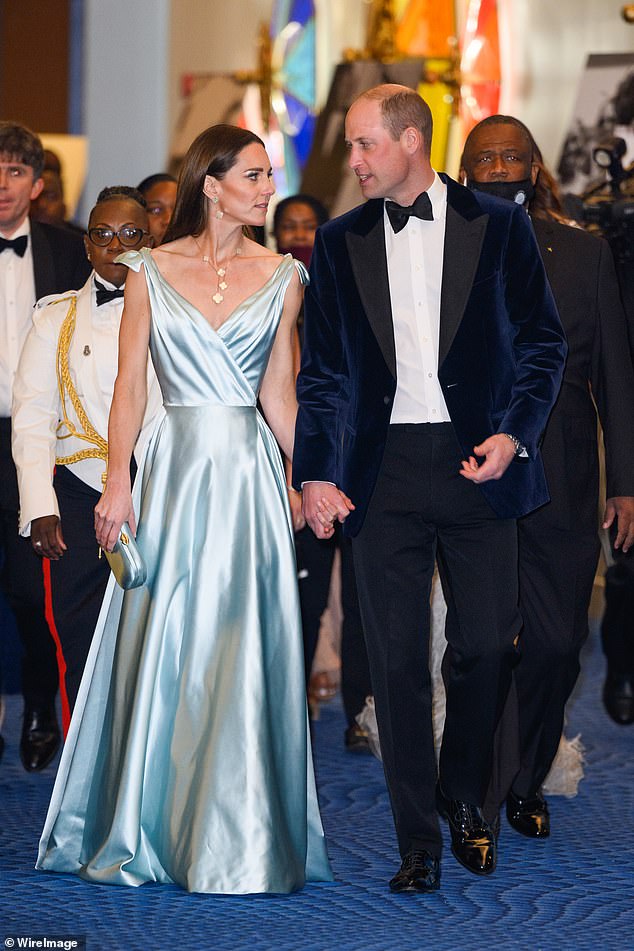 Almost 40 years ago Prince Charles and Princess Diana were about to embark on their first overseas trip, a gruelling 40 days of heat and dust criss-crossing Australia and New Zealand at the height of the southern hemisphere summer. Charles was 34 and the Princess just 21 for a tour that was to see not … Read more 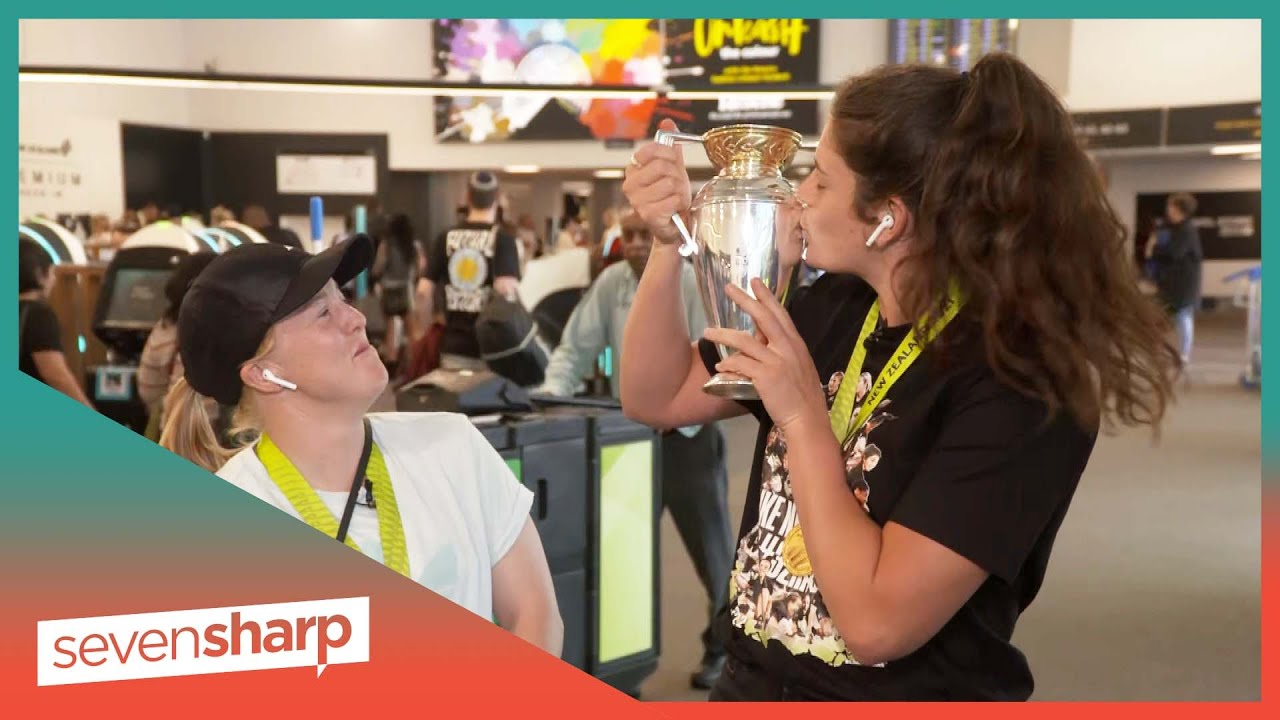 We catch up with the Black Ferns as they prepare to head home.  1News

Scotland missed out on an opportunity to get a historic first-ever win over New Zealand, fading in the final 25 minutes as the All Backs rallied to win Sunday’s test at Murrayfield, coach Gregor Townsend said after the 31-23 defeat. The Scots enjoyed a nine-point lead 15 minutes into the second half but lost as … Read more Thousands have been forced to evacuate and thousands more are trapped in their homes, as flash flooding sweeps large parts of western NSW.  Key points: Nearly 90mm of rain fell near Eugowra and Molong, where residents are cut off by flash flooding Low lying residents in Canowindra have been told to evacuate immediately NSW SES have been … Read more

Seoul CNN  —  A court in South Korea has approved the extradition of a woman facing murder charges in New Zealand in connection with a case in which the remains of two dead children were found in abandoned suitcases. The Seoul High Court told CNN Friday it had ruled that the woman could be extradited, … Read more 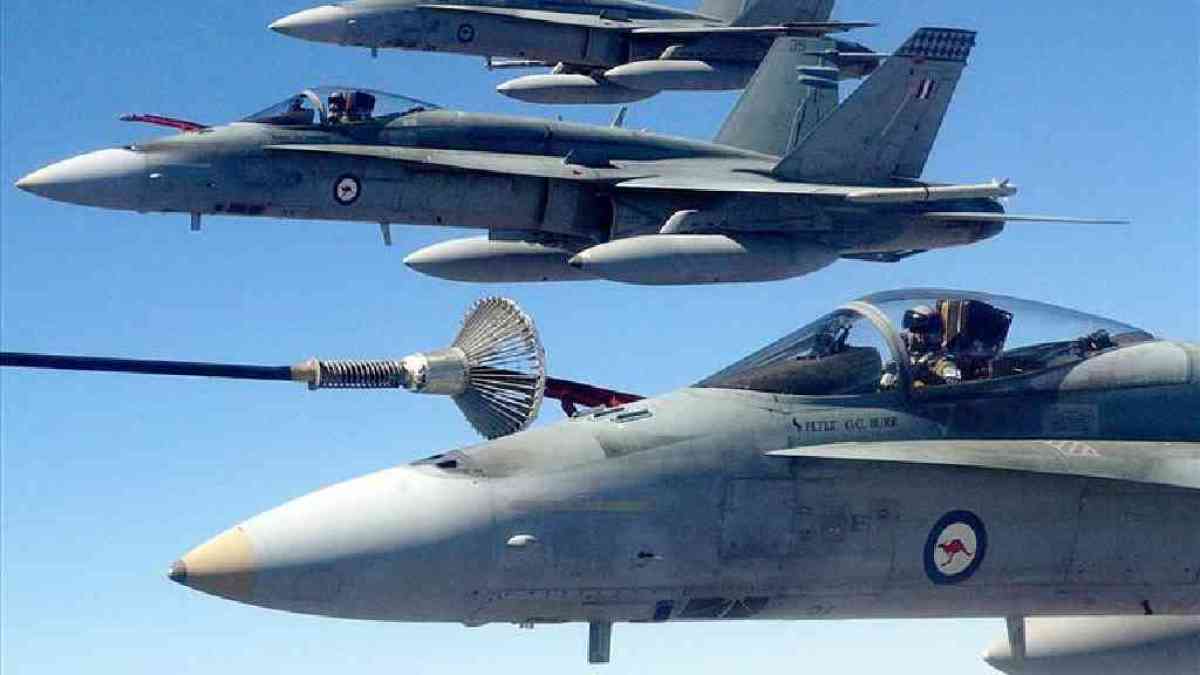 Australian parliament told that it costs more than 15 million Australian dollars ($9.75m) to train a jet fighter pilot. Australia’s Defence Minister Richard Marles has ordered an urgent review of secrecy polices in the military in response to concerns that Australian pilots were among Western military personnel recruited to provide training to the Chinese People’s … Read more