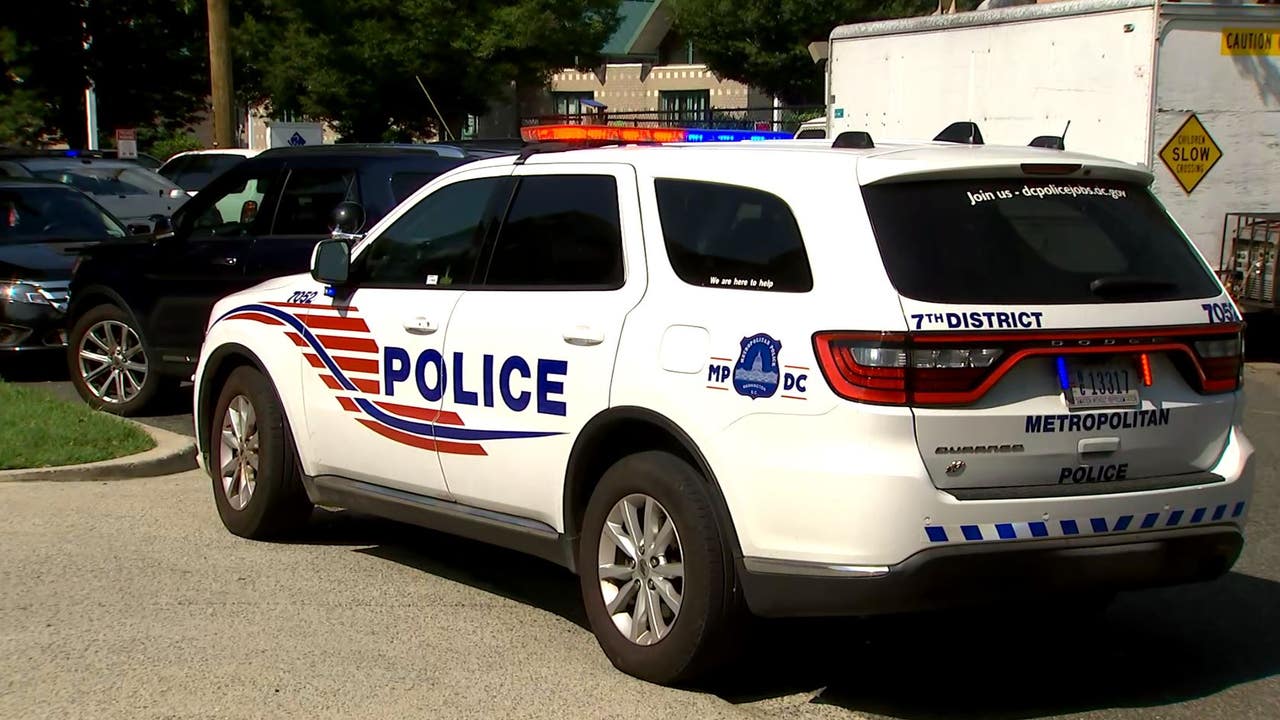 WASHINGTON – A man is dead after a shooting in Southeast, D.C. on Saturday morning, according to police. Metropolitan Police Department officials say the shooting was reported around 11:38 a.m. along the 2700 block of 30th Street. Once at the scene, officers found a man who had been shot and was unconscious. Police said the … Read more 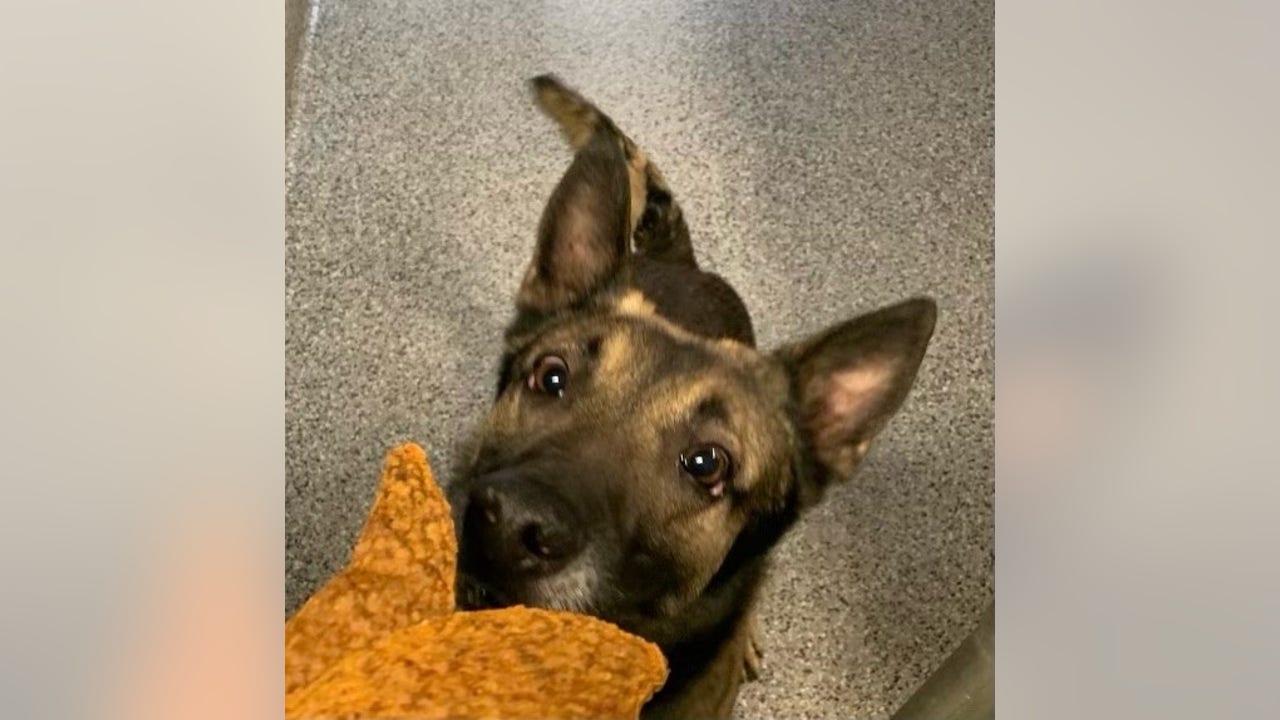 WASHINGTON – A Metropolitan Police Department bomb-detecting K-9 was found dead Monday morning inside a marked cruiser.  Police say K-9 Rocket was inside a secured car that was parked and idling on New York Avenue Northeast. Authorities are now investigating if the car’s temperature monitoring and alarm system malfunctioned. Rocket was a seven-year-old Malinois Shepherd. 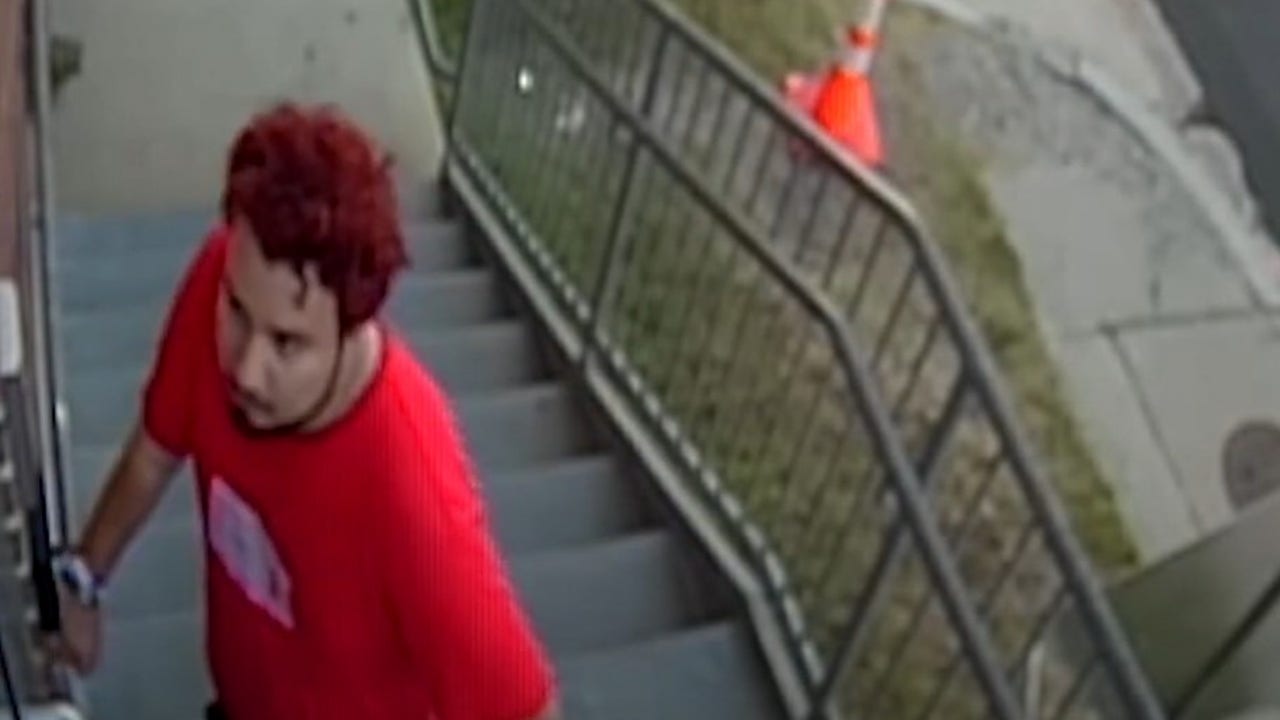 article WASHINGTON – D.C. police are asking the public to help them find a suspect who they say stole one of their cruisers.  The redhead man, according to officials, broke into a secure D.C. police facility Sunday morning in the 2800 block of New York Avenue Northeast. Police say the suspect was able to steal … Read more 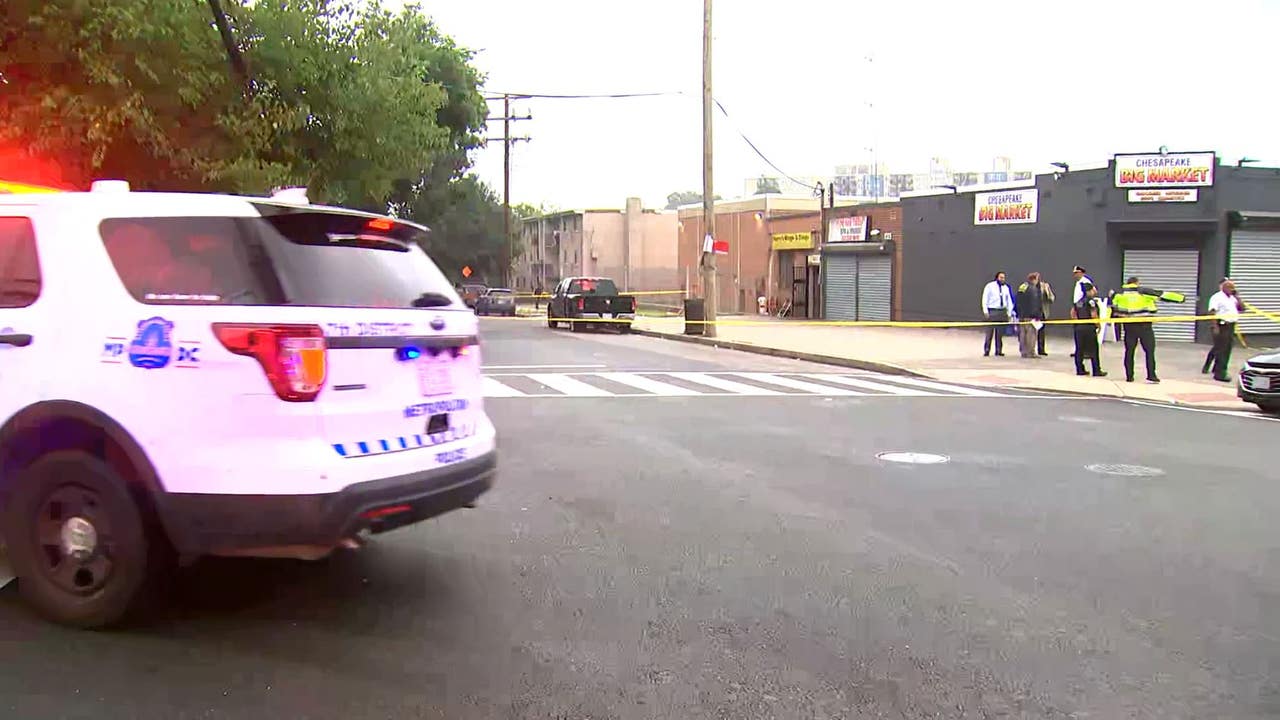 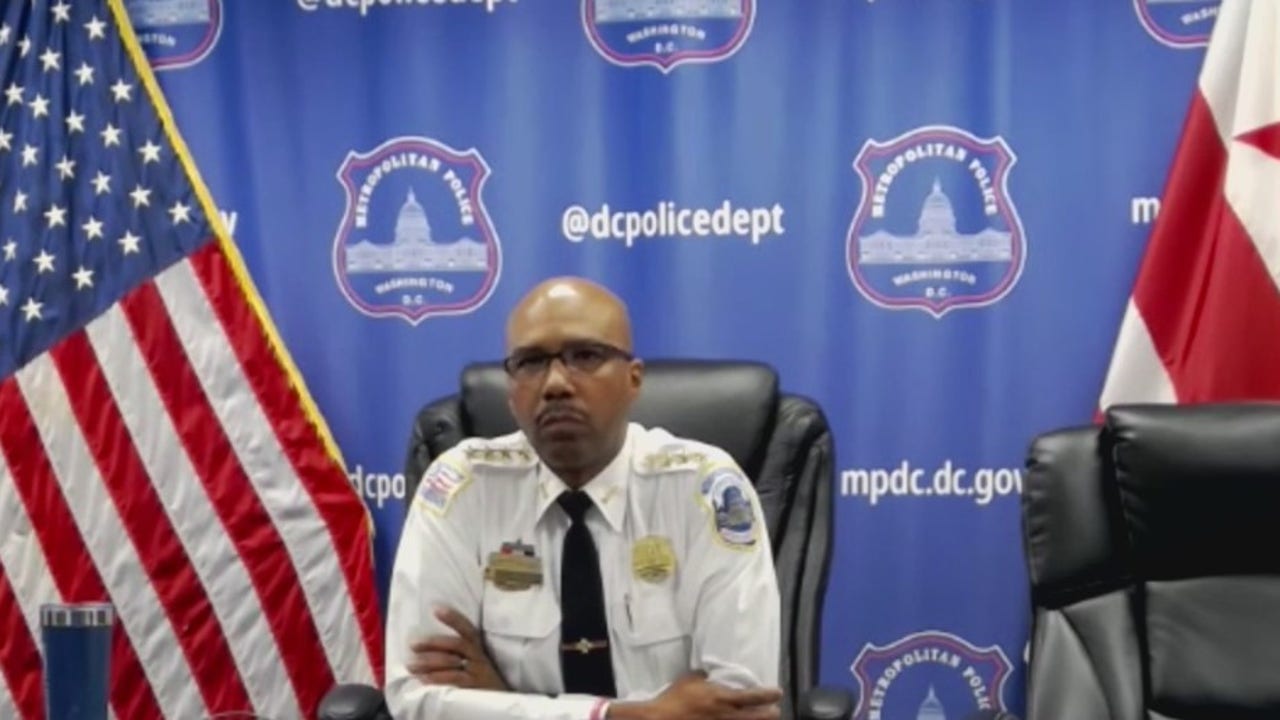 article WASHINGTON – The top cop in D.C. held a community conversation Wednesday calling on the entire District to do their part to put an end to gun violence.  “Enough is enough. If you do something in our community we are collectively on board you have violated in this space and no longer welcome to … Read more 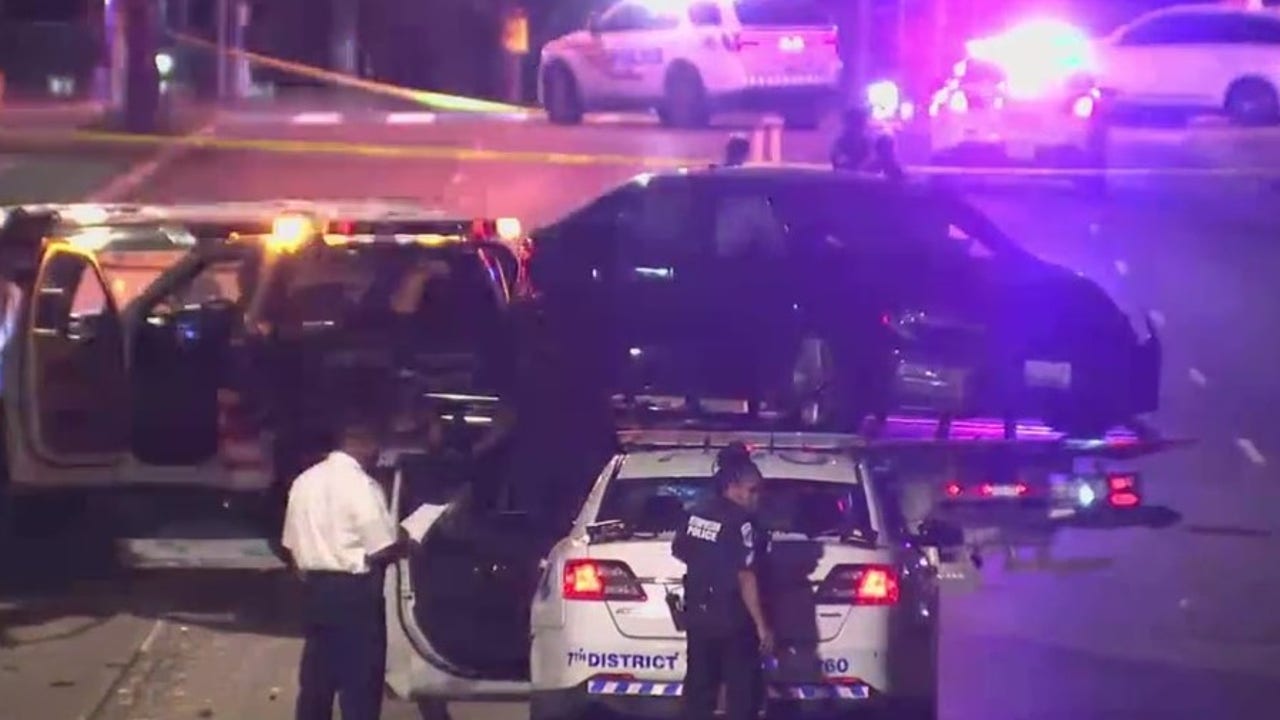 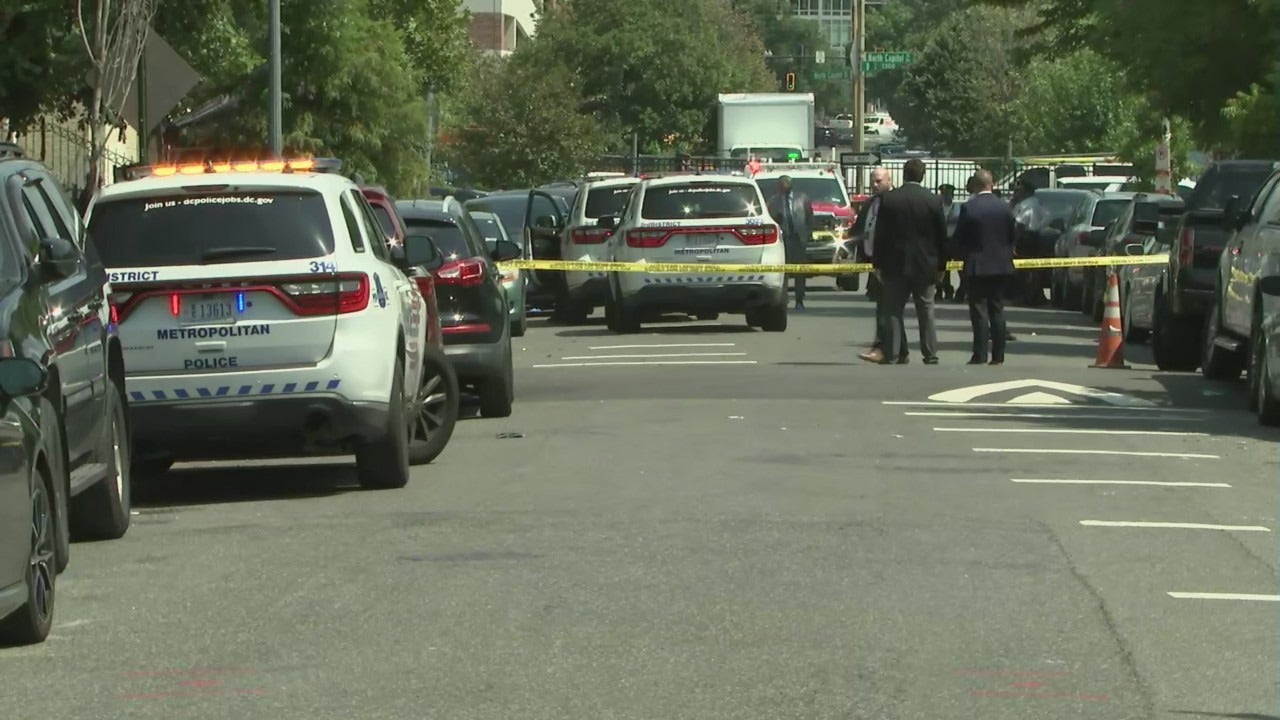 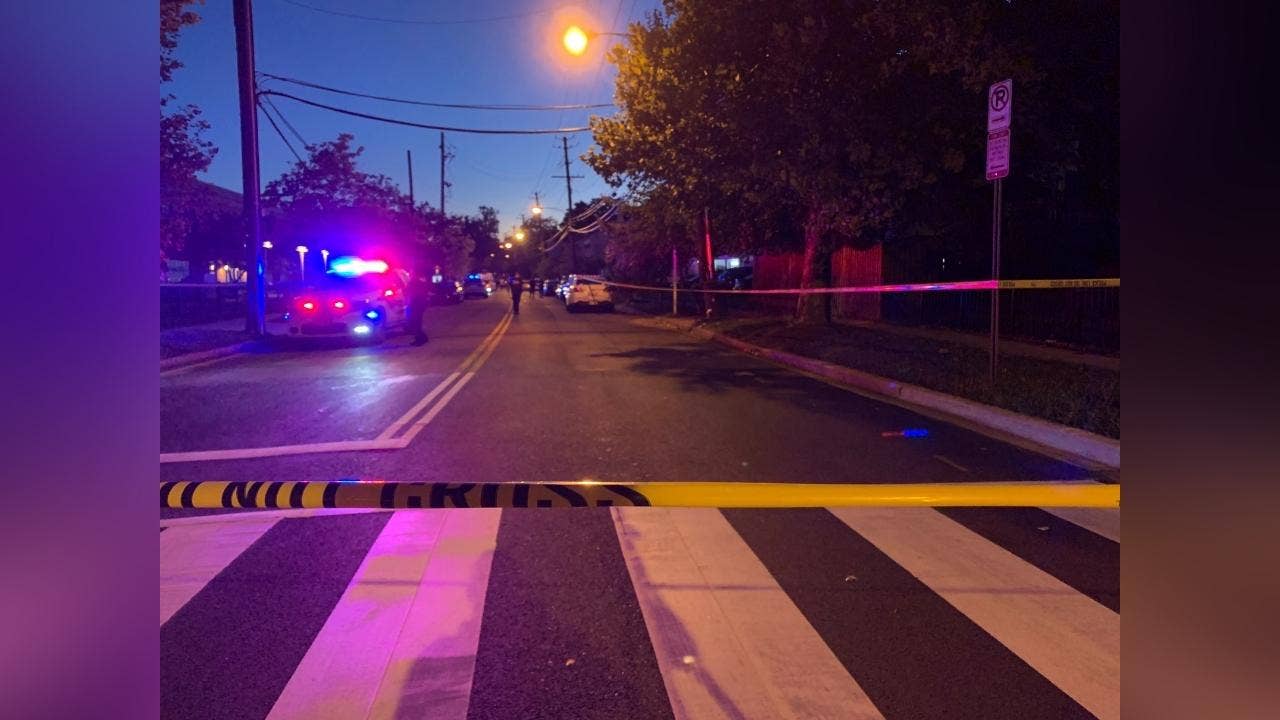