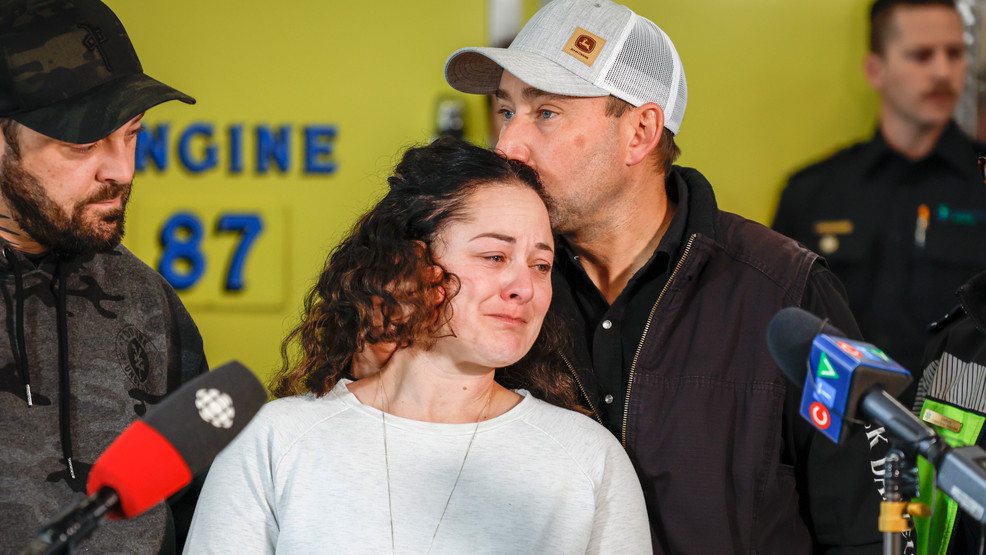 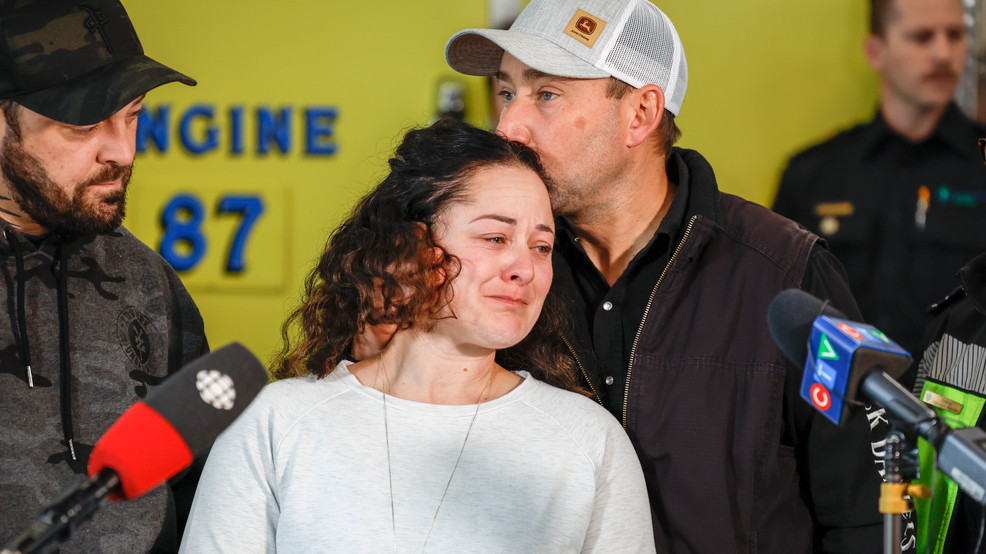 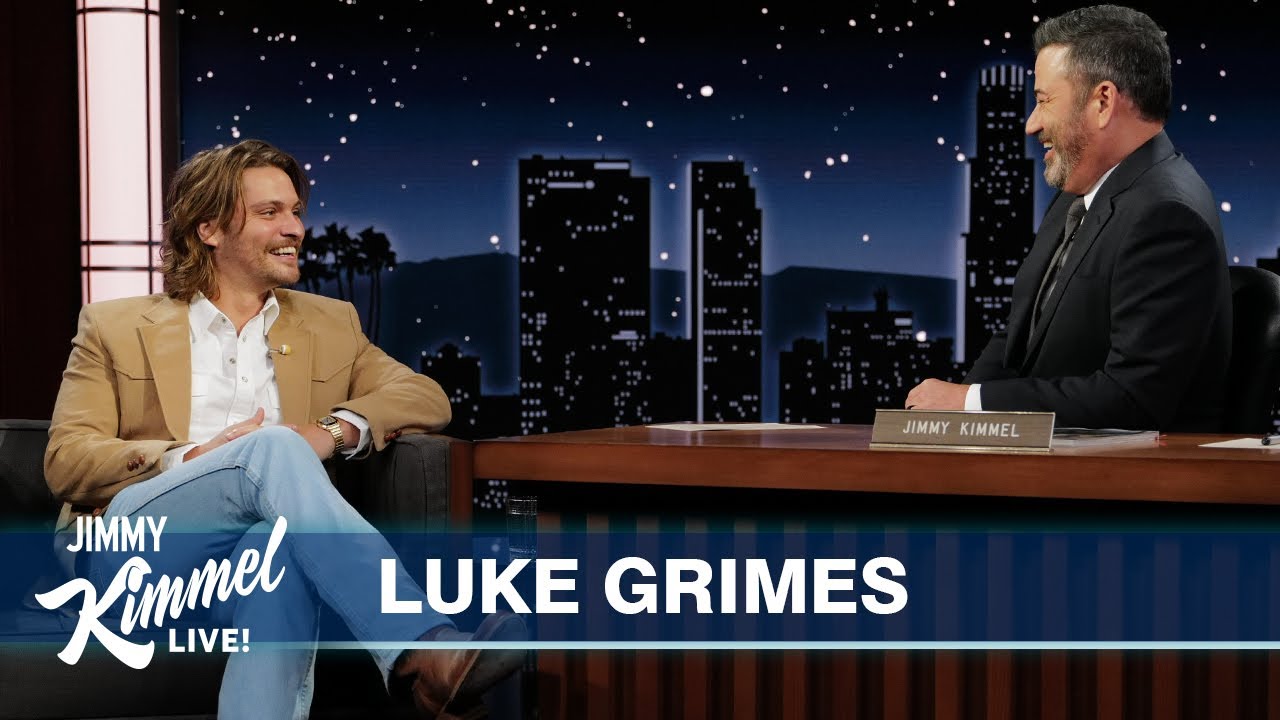 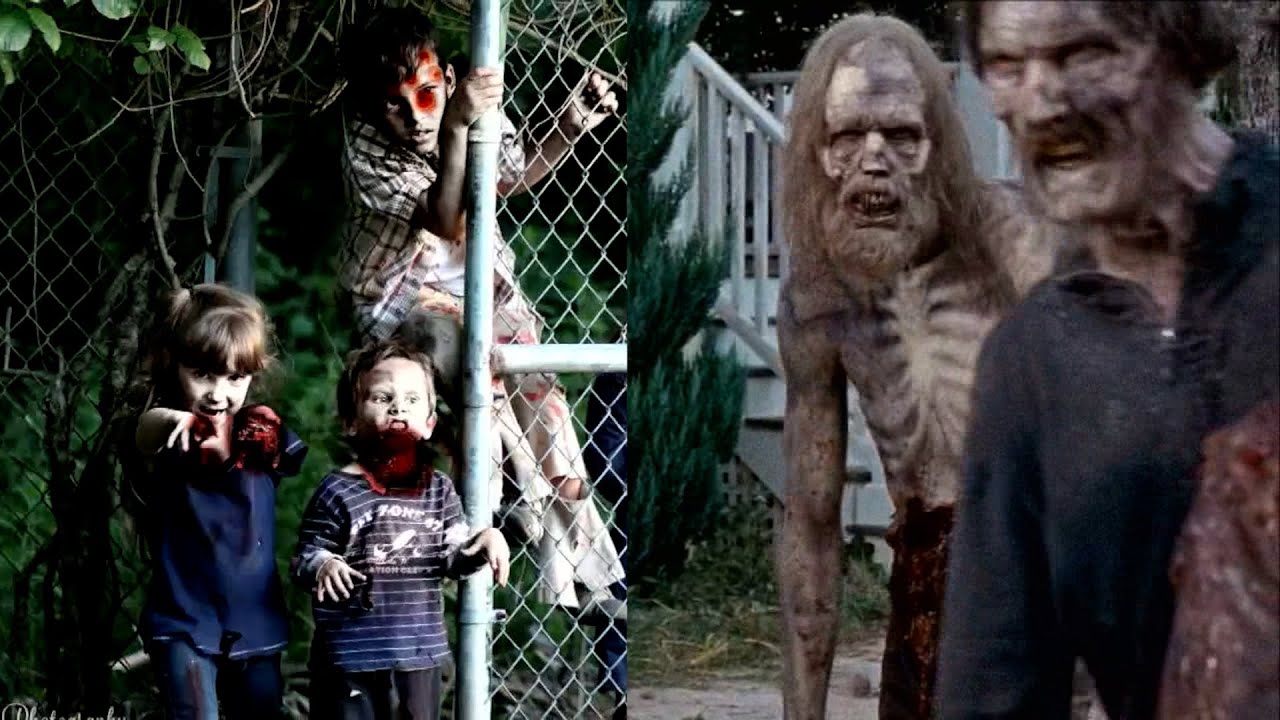 These Zombie Stories Will Never Die  Inside Edition 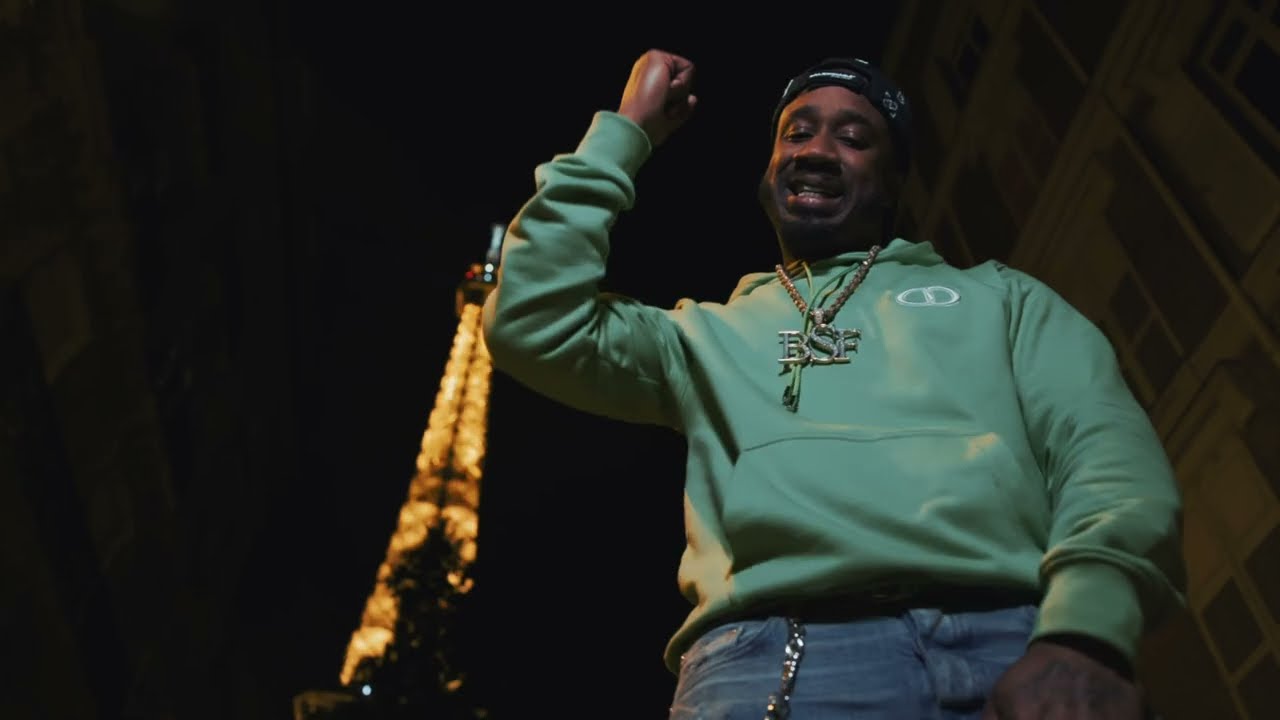 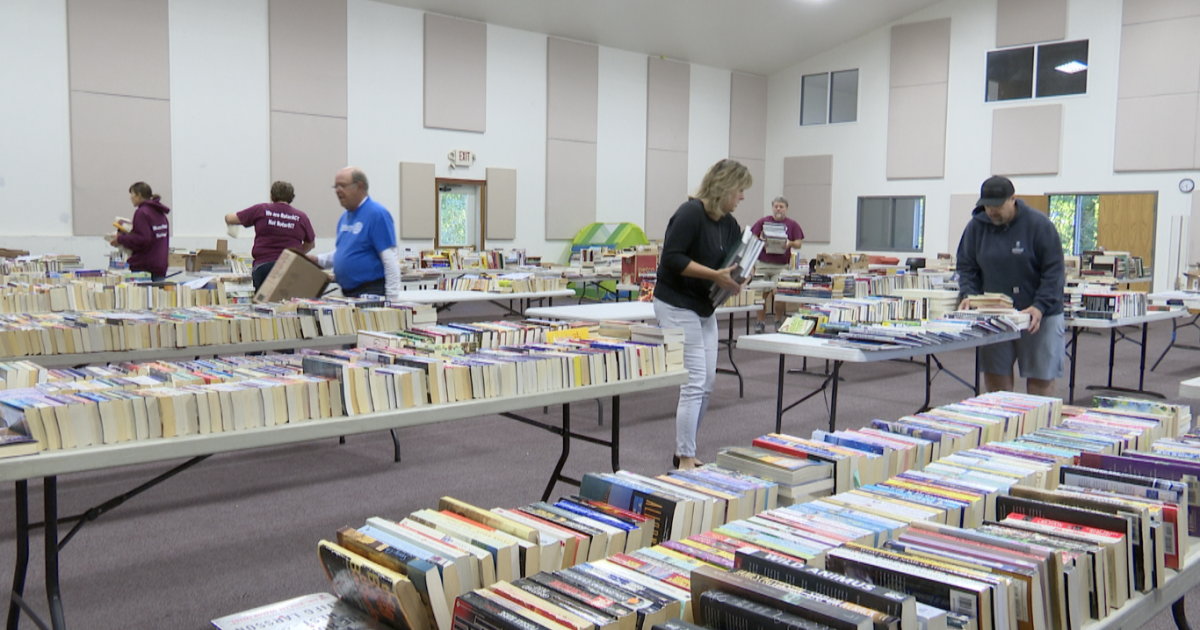 BIGFORK – Are you looking to stock up on books for the cold Montana winter? You can head to the Rotary Club of Bigfork Book Sale this Saturday and Sunday. There will be hundreds of used books for sale between 10 a.m. and 3 p.m. in the building behind the Bethany Lutheran Church. That space … Read more 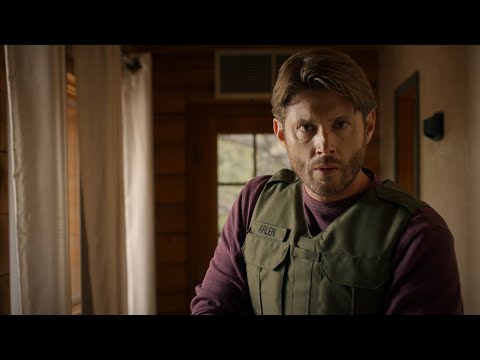 Photo: io9/Germain Lussier We still don’t know what the fifth Indiana Jones film is going to be called, but now we have a new, albeit quick glimpse of it after that single image released at Star Wars Celebration. At the D23 Expo in Anaheim, CA, the Lucasfilm Pavillon has a display of costumes and concept … Read more