A boy has died after the car he was travelling in was swept away by floodwaters in central-western New South Wales. Key points: Police divers found the body of the boy in the submerged car at about 3:20pm on Saturday The boy’s parents and two siblings were clinging to trees before rescuers arrived Two other … Read more 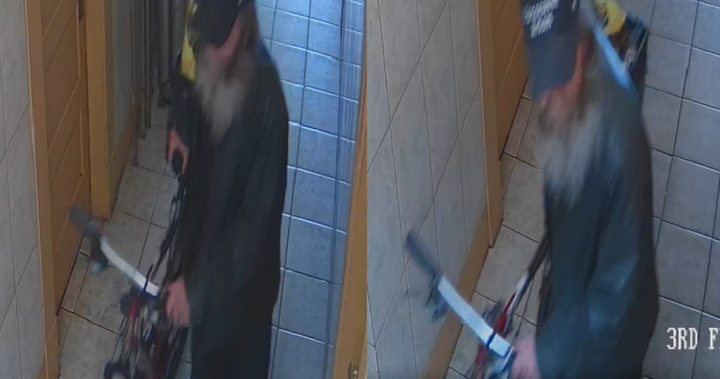 Vancouver police are asking for the public’s help to locate a 67-year-old man with Alzheimer’s who has been missing since last Wednesday. Police said Brian Barbour was last seen Sept. 14, leaving his building near East Hastings Street and Hawkes Avenue. 1:34 What happens when a person goes missing in B.C.? What happens when a … Read more 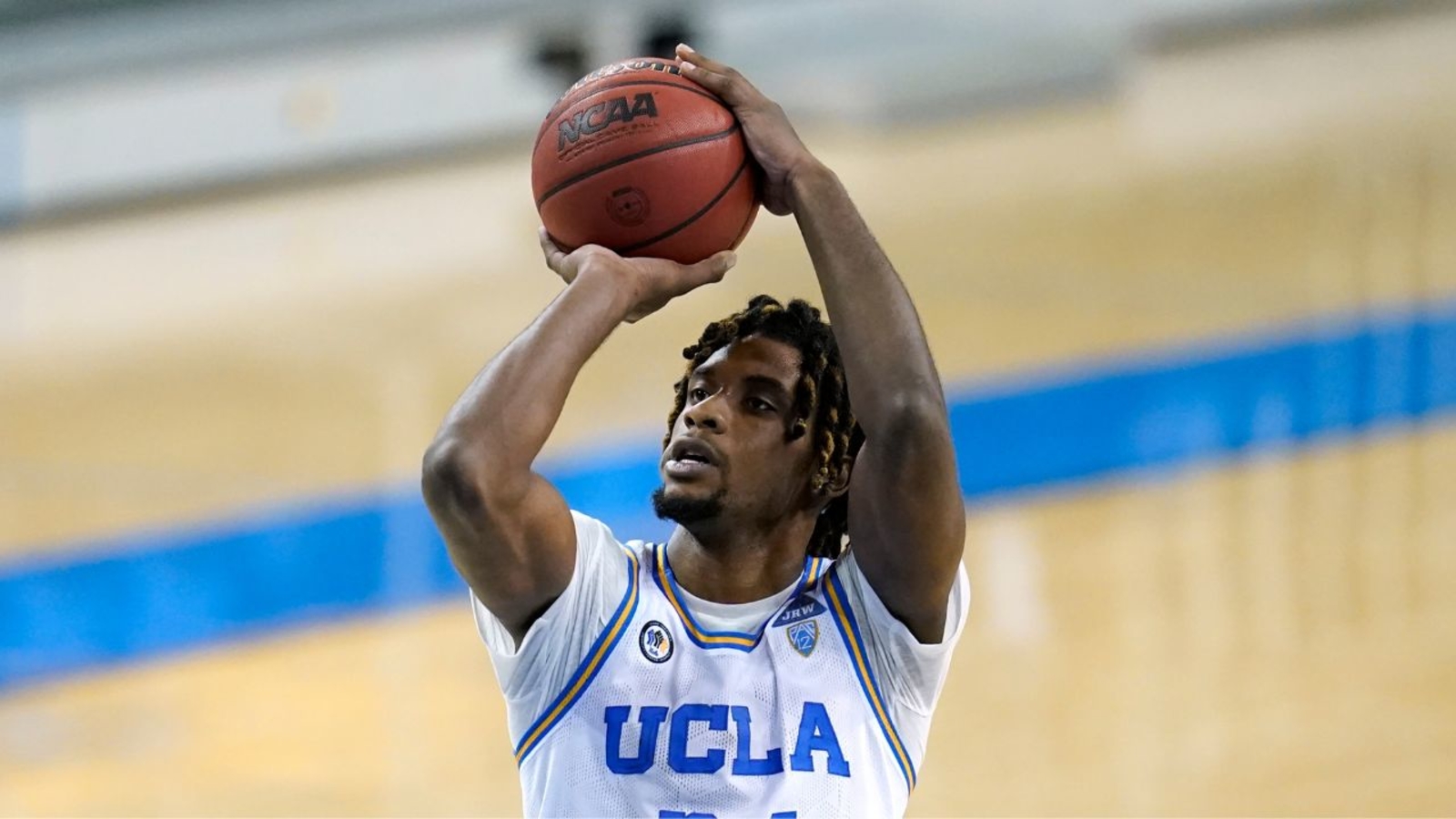 Former UCLA basketball player Jalen Hill has died at the age of 22. According to the Los Angeles Times, Hill’s family said he died after he disappeared while on a trip to Costa Rica, but additional details were not released. In a tweet, the university basketball team said it is saddened to learn of Hill’s … Read more Police have released new details about the suspected murder of Ian Lees, as they appeal to the public for information about the case.  Key points: Ian Lees was last seen on March 1 in Modbury North His remains were found in Williamstown in July Police ask anyone with information to come forward as investigations continue Detectives … Read more 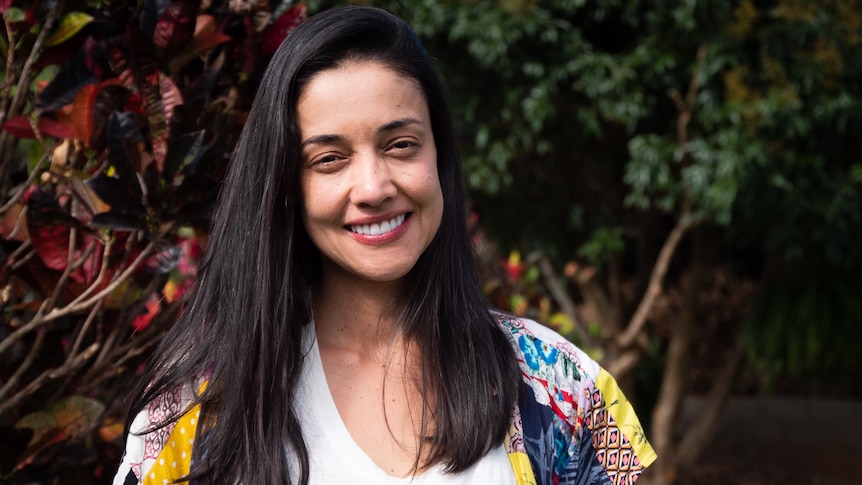 A woman who spent four days lost in a dense far north Queensland rainforest has revealed she had been “preparing to die” before being found by emergency workers. Key points: Columbian national Juliana Castrillion became lost while hiking between Cedar Bay and Home Rule Ms Castrillion did not eat during the ordeal but drank water … Read more A major air and land search is underway for a woman missing in remote bushland in far north Queensland, after attending a music festival a week earlier.  Key points: Juliana Castrillon disappeared while hiking in far north Queensland The Colombian national had been in the area to attend the Orin Aya Festival SES crews and police … Read more The unsolved case of Paddy Moriarty, who went missing from the tiny Northern Territory town of Larrimah, has been handed to the highest office of prosecutions to determine whether his mysterious disappearance was the result of criminal offences. Key points: Former NT Coroner Greg Cavanagh was not able to determine a cause of death following … Read more

Missing Hamilton man survives being pinned under ATV nearly 20 hours | TheSpec.com “,”heading”:””,”fullWindow”:false,”fullBleed”:false,”showFullBleedOnMobile”:false,”headColor”:””,”type”:”html5mobile”,”textColor”:””,”mobileImageUrl”:””,”bgColor”:””,”imageUrl”:””,”registeredOnly”:false,”linkUrl”:””,”aodaTitle”:”location of missing man found”,”internalScroll”:false,”displayStyle”:”small-up”},{“text”:”King was located with what were believed to be serious injuries and was transported to hospital by helicopter after a flurry of first responders rushed to the area just before 2 p.m. “,”type”:”text”,”isParagraph”:true,”isHeading”:false},{“text”:”His condition was later upgraded to … Read more 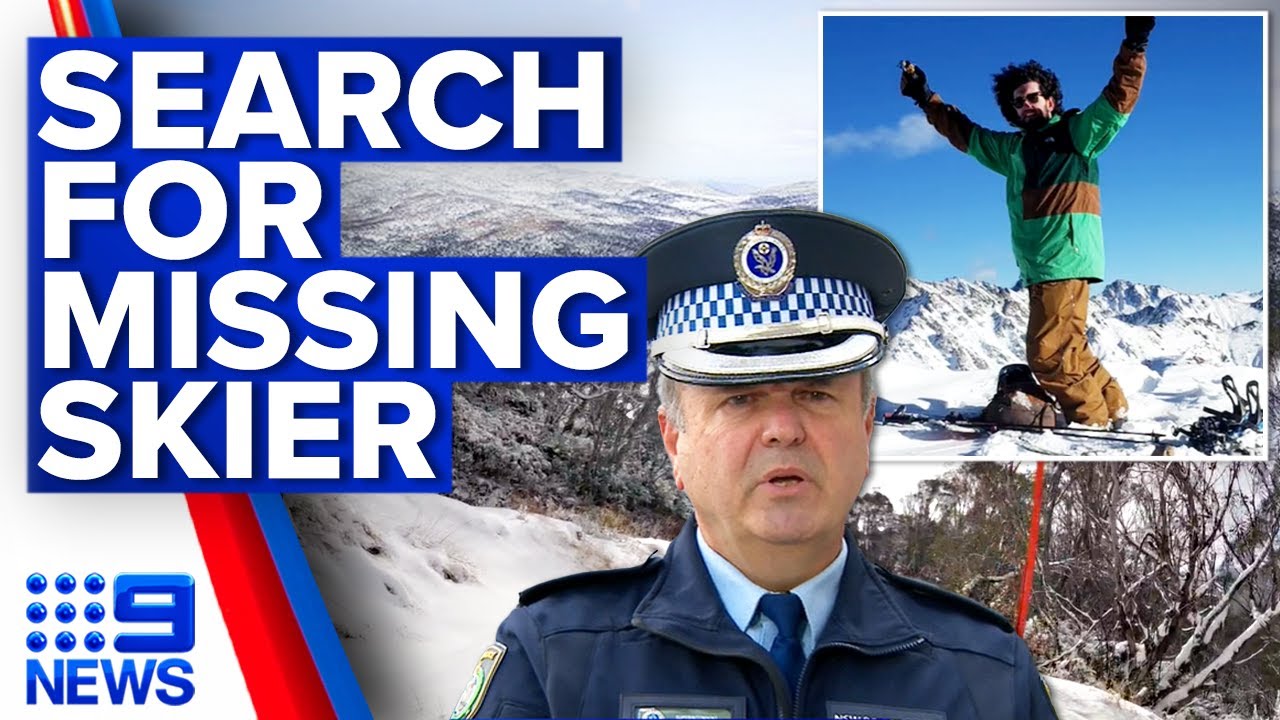