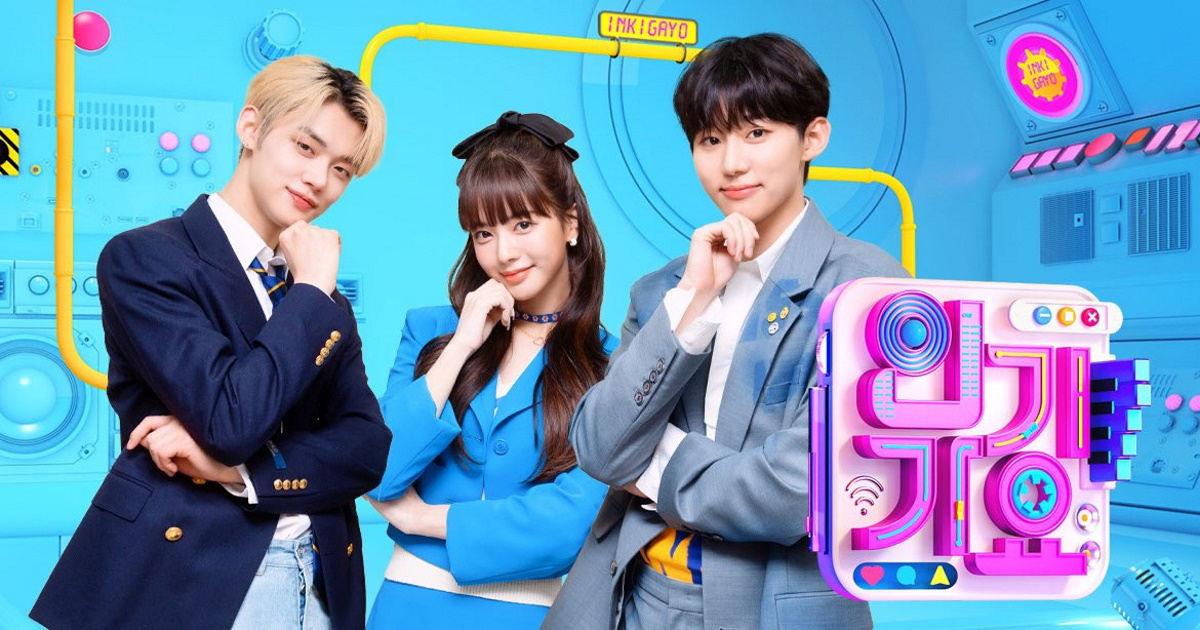 SBS‘ ‘Inkigayo‘ will be taking a 3-week hiatus.  According to reports on December 6, ‘Inkigayo’ will not be airing its regularly scheduled music show on December 18 and 25 as well as January 1, 2023 KST. The cancellations are due to SBS’ ‘2022 SBS Gayo Daejeon‘ year-end special.  ‘Inkigayo’ regularly airs every Sunday at 3:50PM … Read more 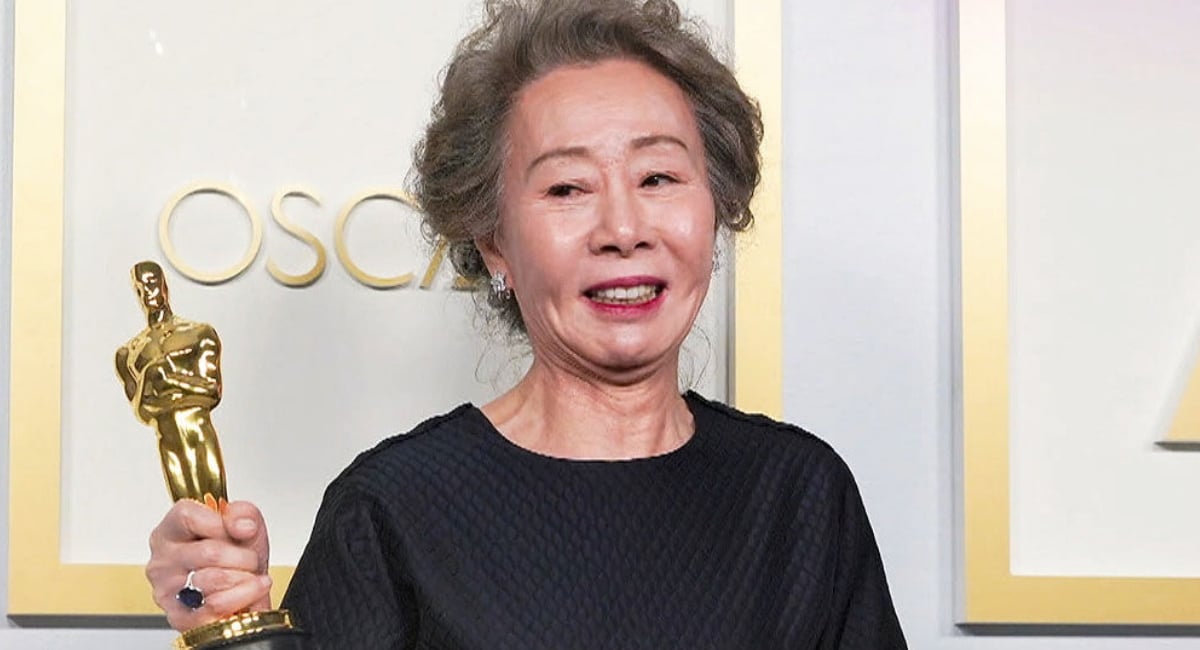 Actress Youn Yeo Jung has left Hook Entertainment. The agency released an official statement on December 5 KST announcing her exit, saying, “We are informing you that our contract with actress Youn Yeo Jung, who we have been with since March 2017, has been terminated. We will be rooting for her to always be healthy and … Read more 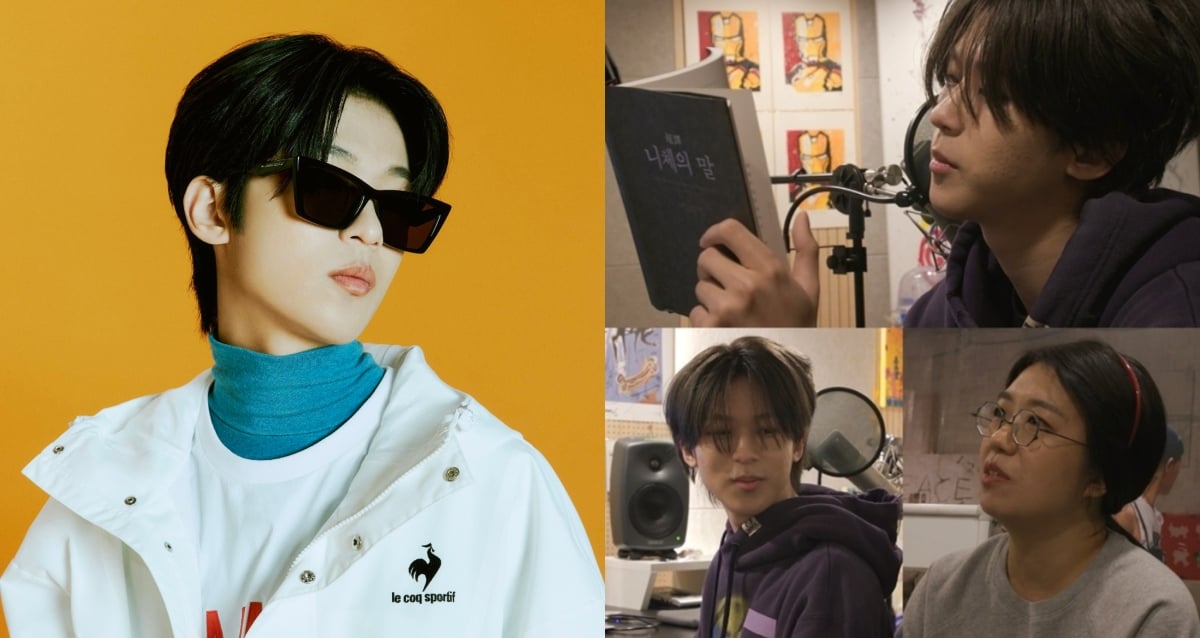 Rapper Big Naughty and his mother will be appearing as special guests on MBC‘s variety program ‘DNA Mate.  On the upcoming December 6 KST broadcast of MBC’s variety show ‘DNA Mate’, rapper Big Naughty and his mother caught the attention of many with their relationship that resembled that of two friends, rather than the typical mother and … Read more 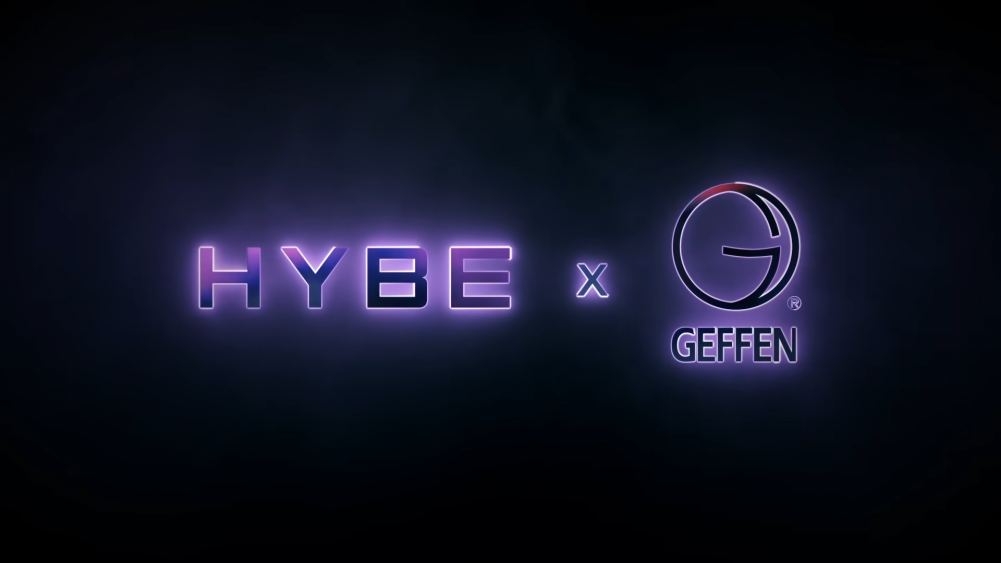 HYBE and Geffen Records have announced new audition dates for their upcoming girl group! On December 3 KST, the two major music labels revealed official dates for on-site auditions in England, Australia, Japan, and South Korea. According to the official guidelines, applicants should be aged between 15-19 (16-19 in the EU) and go by she, her, or … Read more 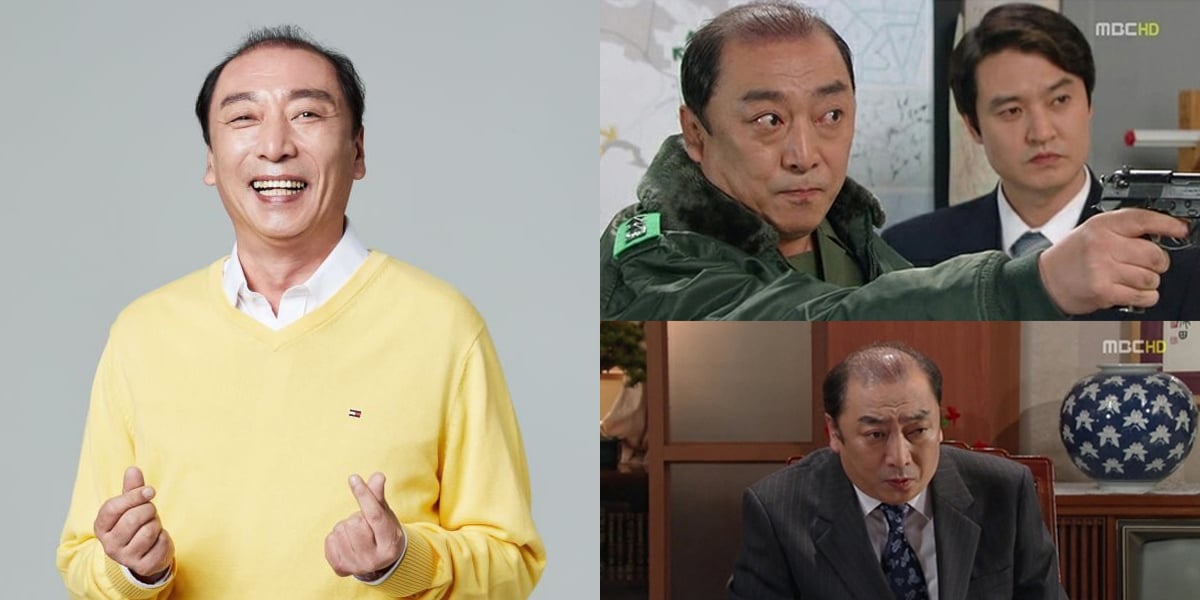 On December 3, Star Village Entertainment told various media outlets, “Actor Yeom Dong Heon passed away on December 2 at 11:50 PM KST at the age of 55.” The agency added on, “We will remember the late actor for the love and passion he showed toward acting. We pray for his safe journey to the … Read more 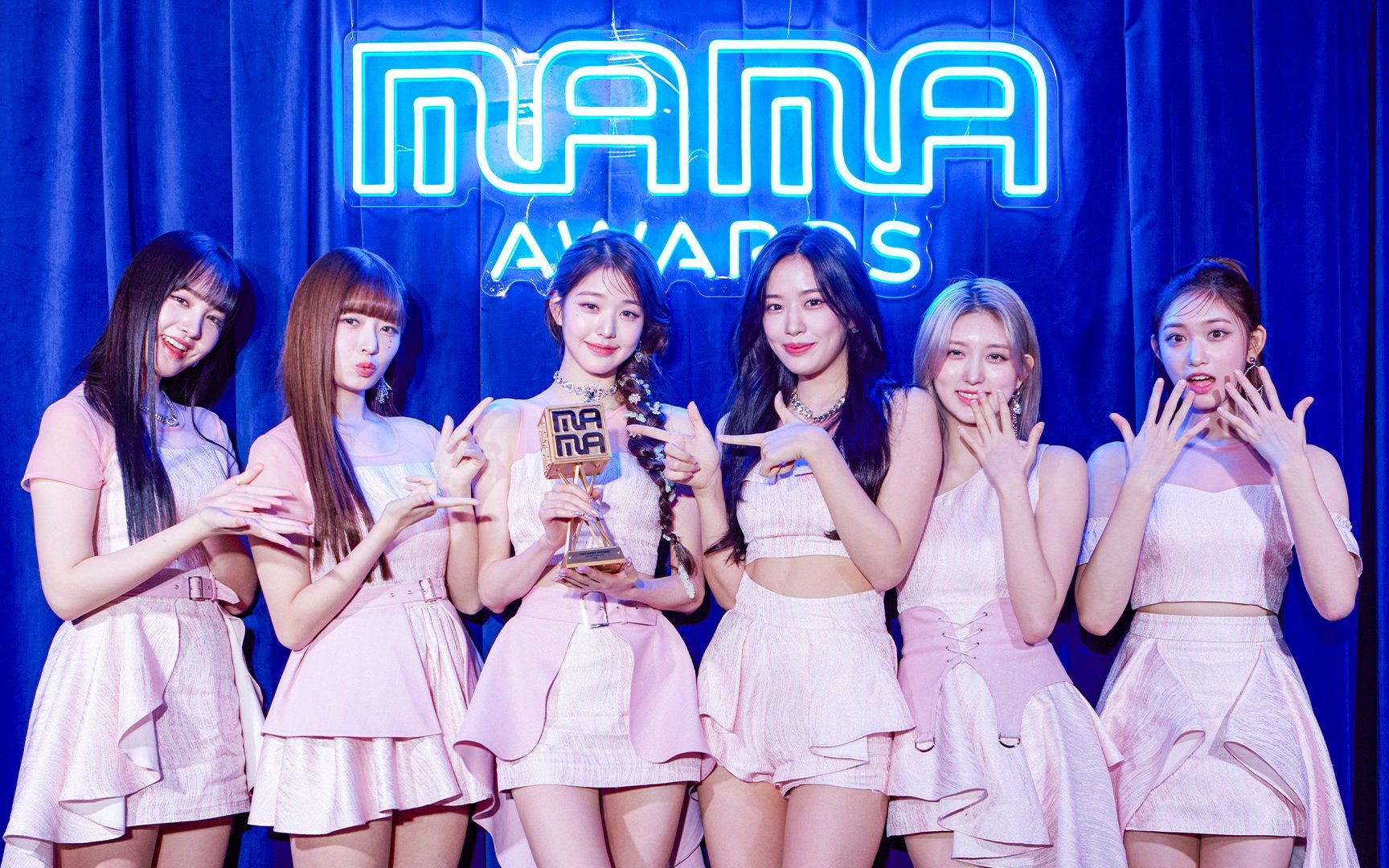 The ‘2022 MAMA Awards‘ was held on November 29 and 30 at the Kyocera Dome Osaka in Japan. The theme of the ceremony was “K-POP World Citizenship,” and the sub-theme for days 1 and 2 were “The world we build together” and “We are K-POP,” respectively. This year’s award ceremony is the first to carry the new rebranded … Read more 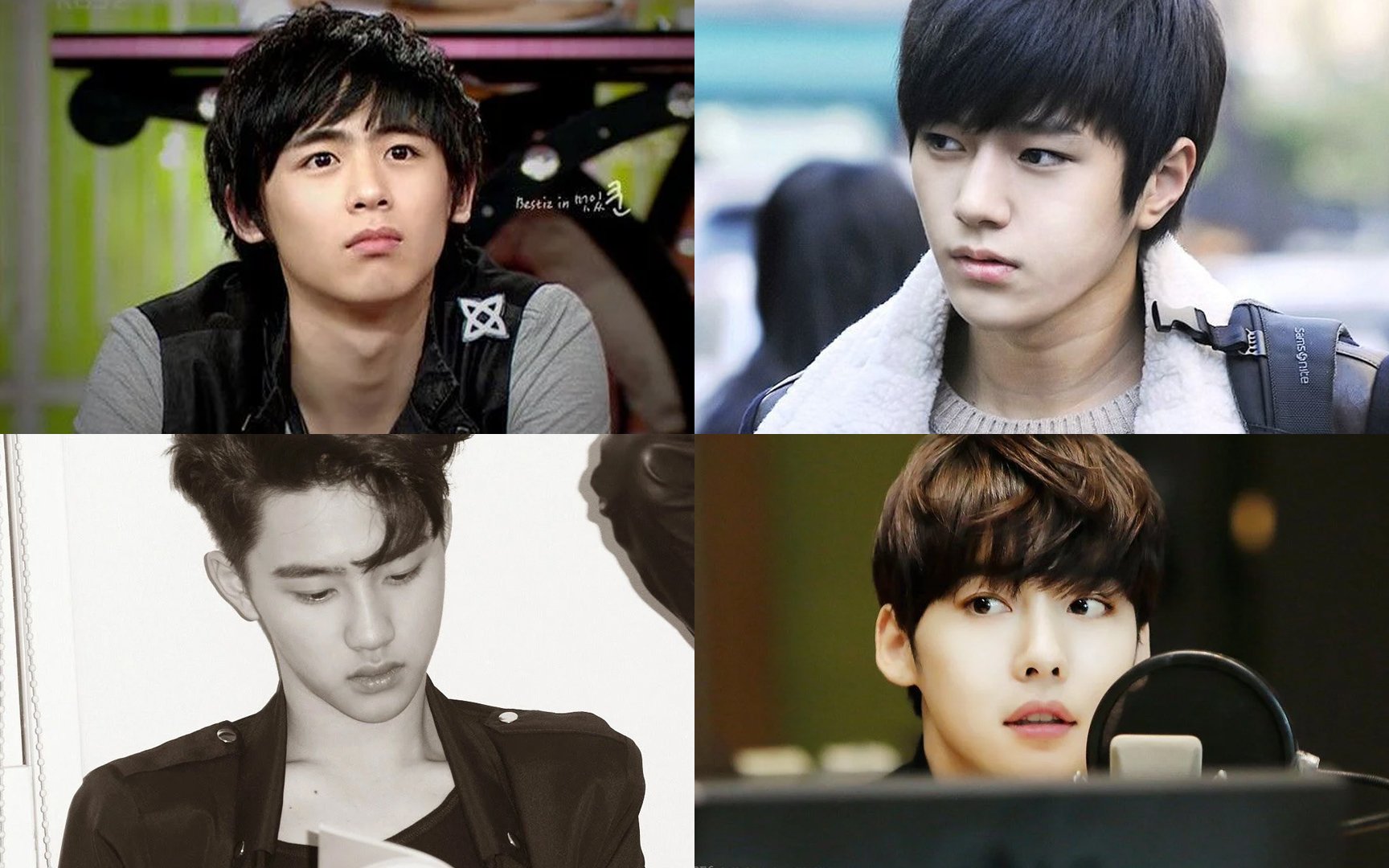 The K-pop industry is filled with various talents and also beautiful people. Entertainment companies are constantly seeking exceptionally gorgeous individuals who will garner much attention and popularity that will bring further success to the agency. Throughout the four generations of K-pop idols, there have been many male idols who have been at the center of … Read more 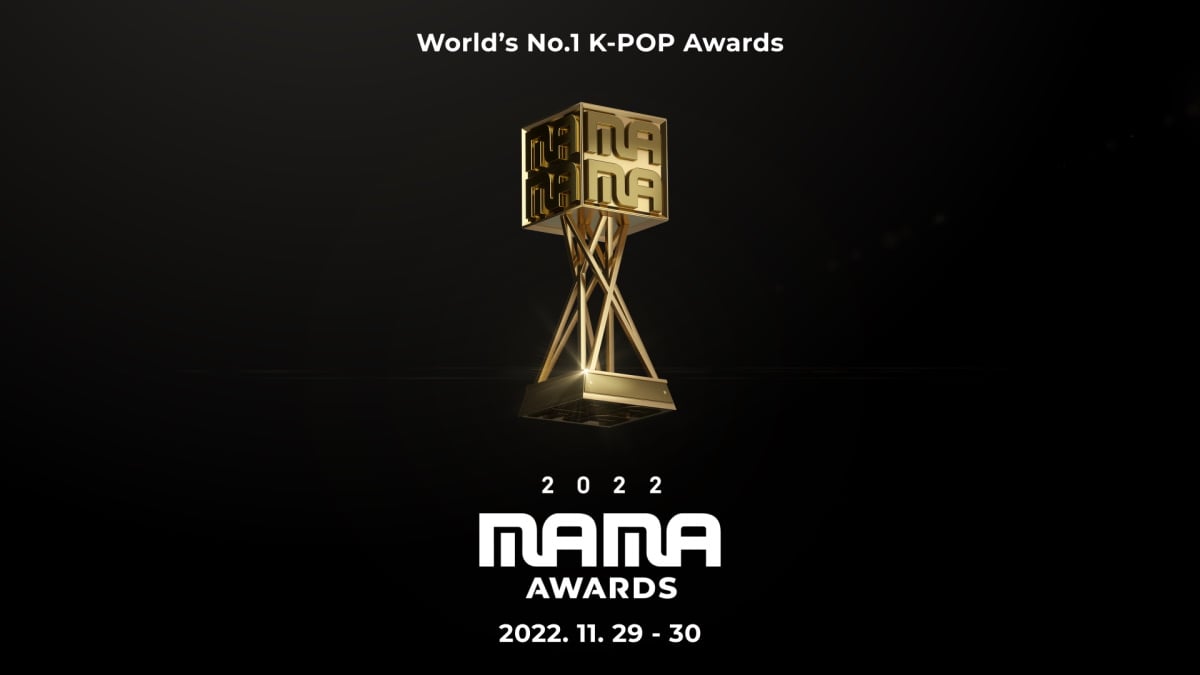 Day 1 of the ‘2022 MAMA Awards‘ was held on November 29 at the Kyocera Dome Osaka in Japan. The theme of the ceremony is “K-POP World Citizenship,” and the sub-theme for day 1 is “The world we build together.” This year’s awards is the first to carry the new rebranded name of ‘MAMA’. Eligible nominees … Read more 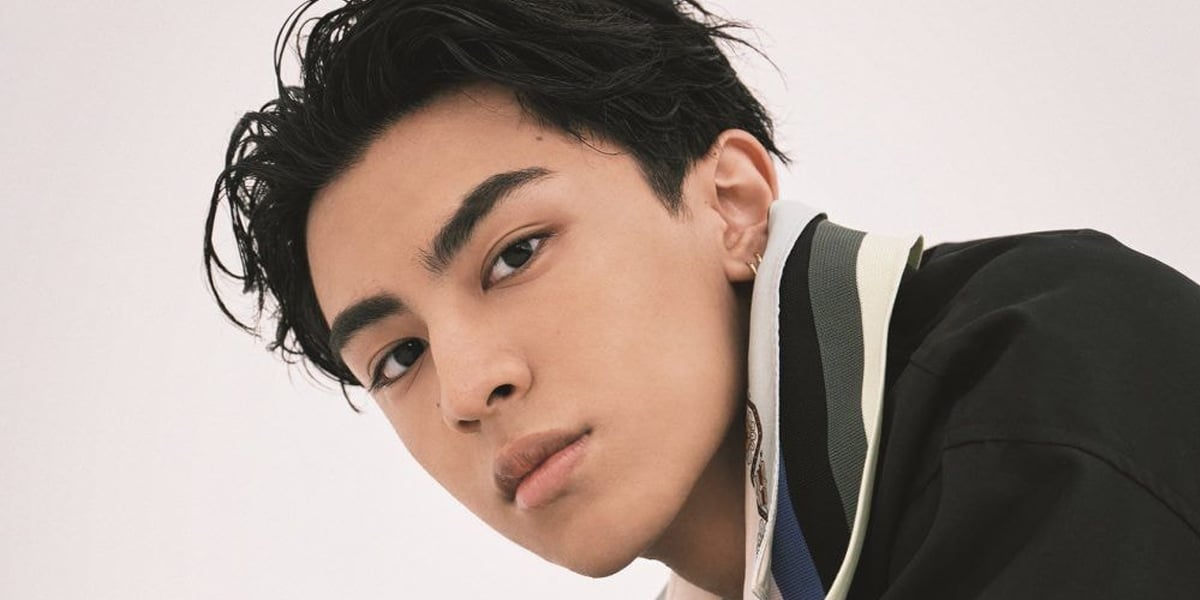 A Japanese idol is garnering attention among Koreans for his surprise background.  Earlier this month on November 8, numerous artists attended the ‘2022 Genie Music Awards’, celebrating a successful year in K-Pop. A team from Japan also attended the event to accept the ‘Next Generation Global Award‘ and performed for Korean audiences, Psychic Fever from EXILE TRIBE.  Afterward, some … Read more 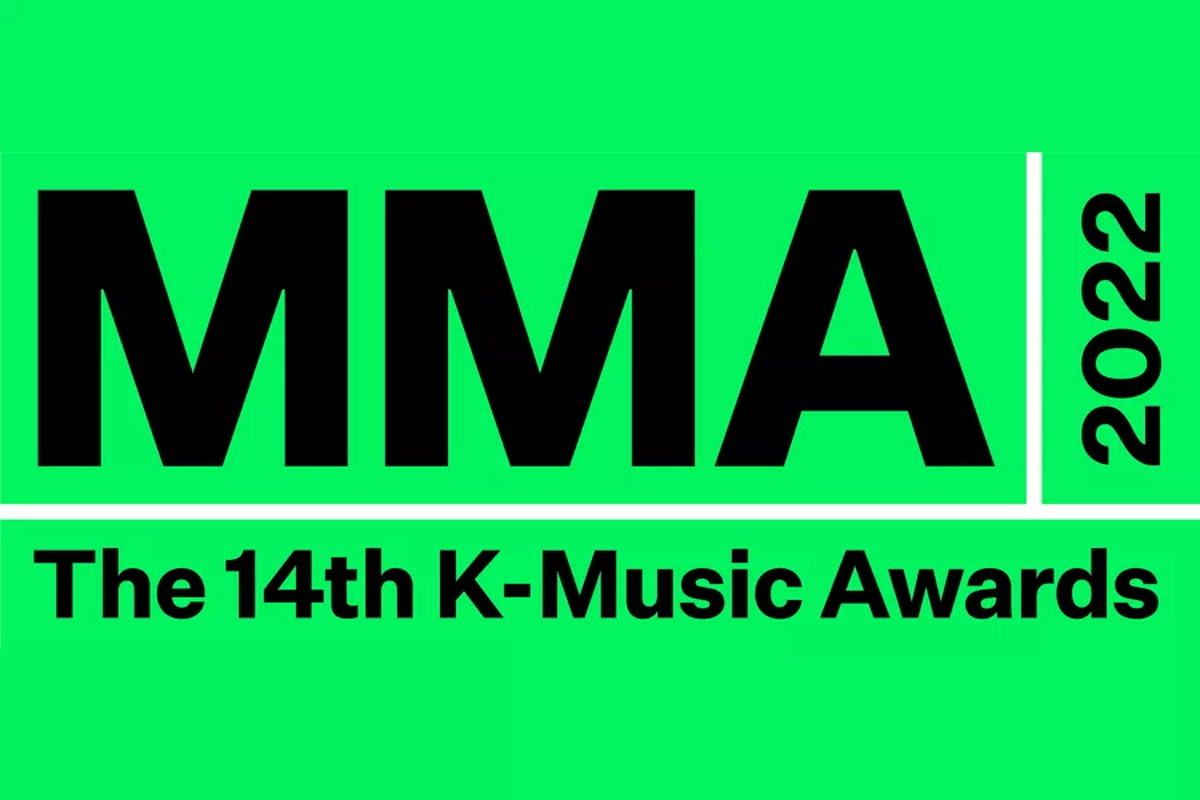 The ‘Melon Music Awards 2022‘ are over, and all the winners have been officially announced. This year’s ‘2022 MMA’, organized by Kakao M through its online music store Melon, is the 14th annual event in the show’s history. The ‘Melon Music Awards’ is noted for its emphasis on digital sales and public votes to determine … Read more