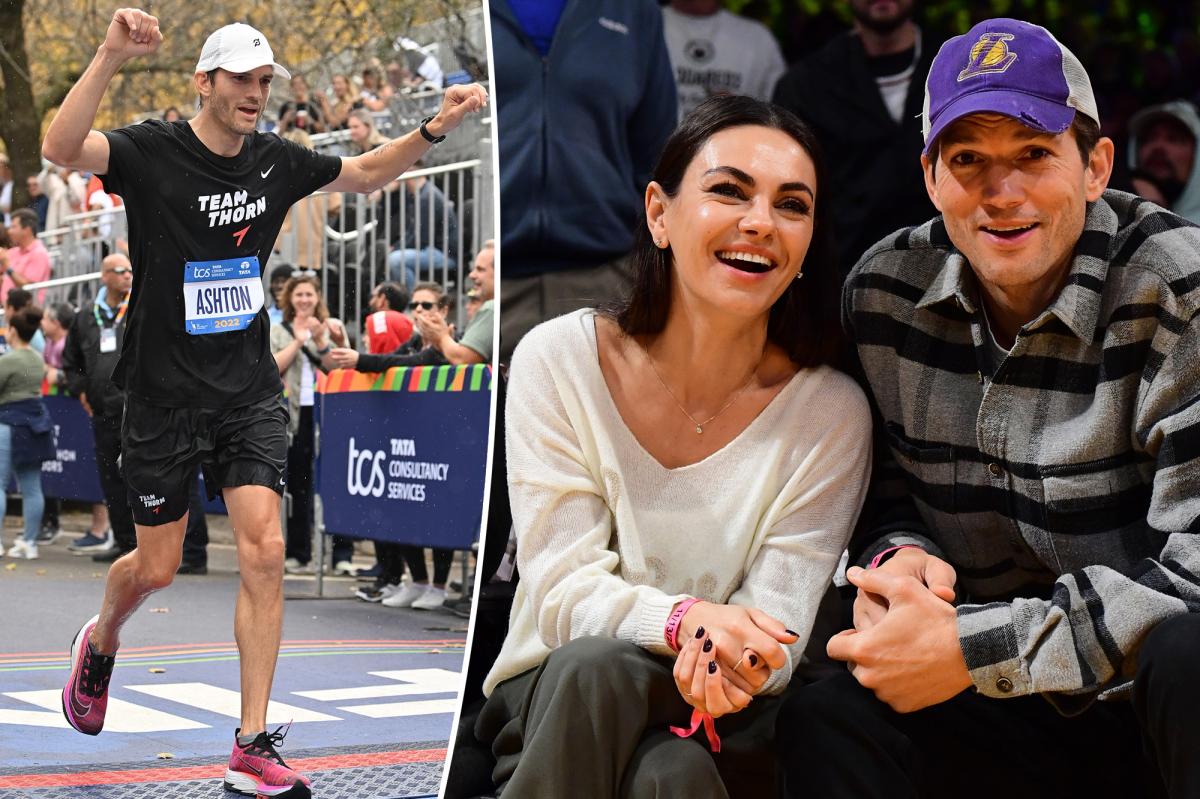 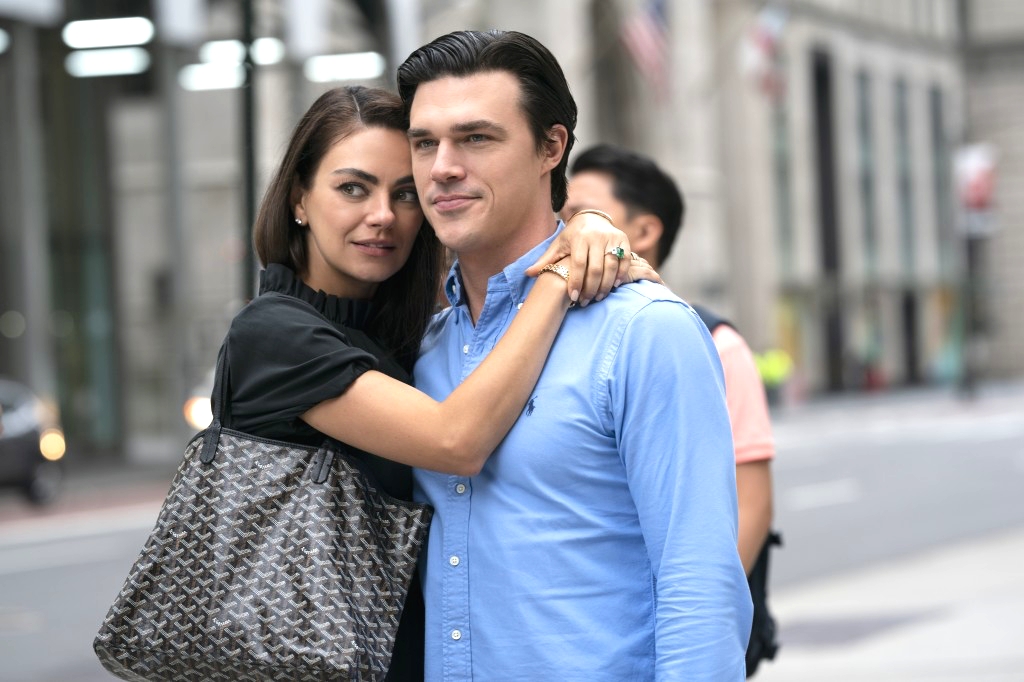 Mila Kunis stars in The Luckiest Girl Alive, a Netflix film that adapts a novel by Jessica Knoll. If one hasn’t read the book (which is quite graphic at times) and only viewed the trailer, one could be forgiven for assuming that this could be a hybrid of a romantic drama with Gone Girl-esque tones. … Read more 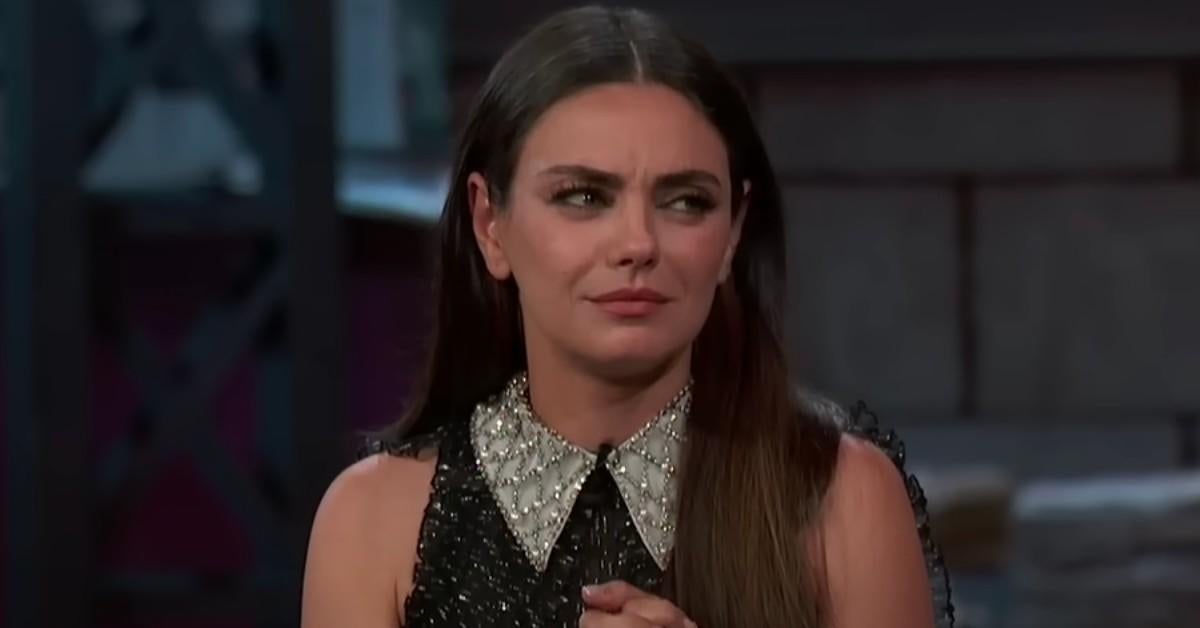 Mila Kunis will soon be reprising her role as That ’70s Show‘s Jackie Burkhart in Netflix’s upcoming That ’90s Show, but first, she’s promoting her new movie, Luckiest Girl Alive. This week, Kunis paid a visit to Jimmy Kimmel Live, but the episode was being filmed in Brooklyn, New York instead of its usual spot … Read more 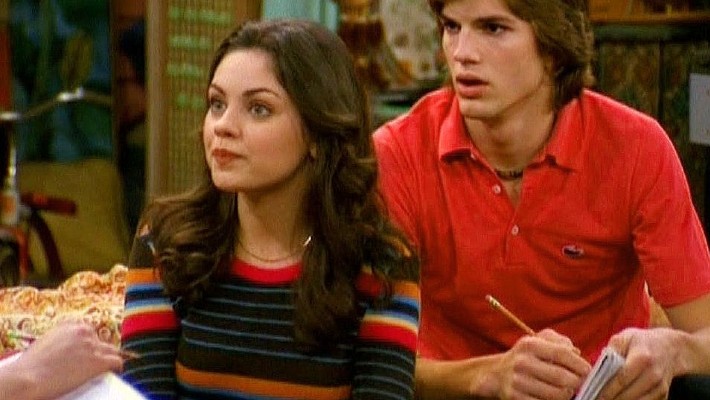 Mila Kunis just confirmed a massive rumor about That ’70s Show. While promoting her new film, Luckiest Girl Alive, Kunis came clean about how she landed the role of Jackie Burkhart in the classic sitcom. As everyone knows by now, Kunis was the youngest member of the cast by several years, and there’s a reason … Read more 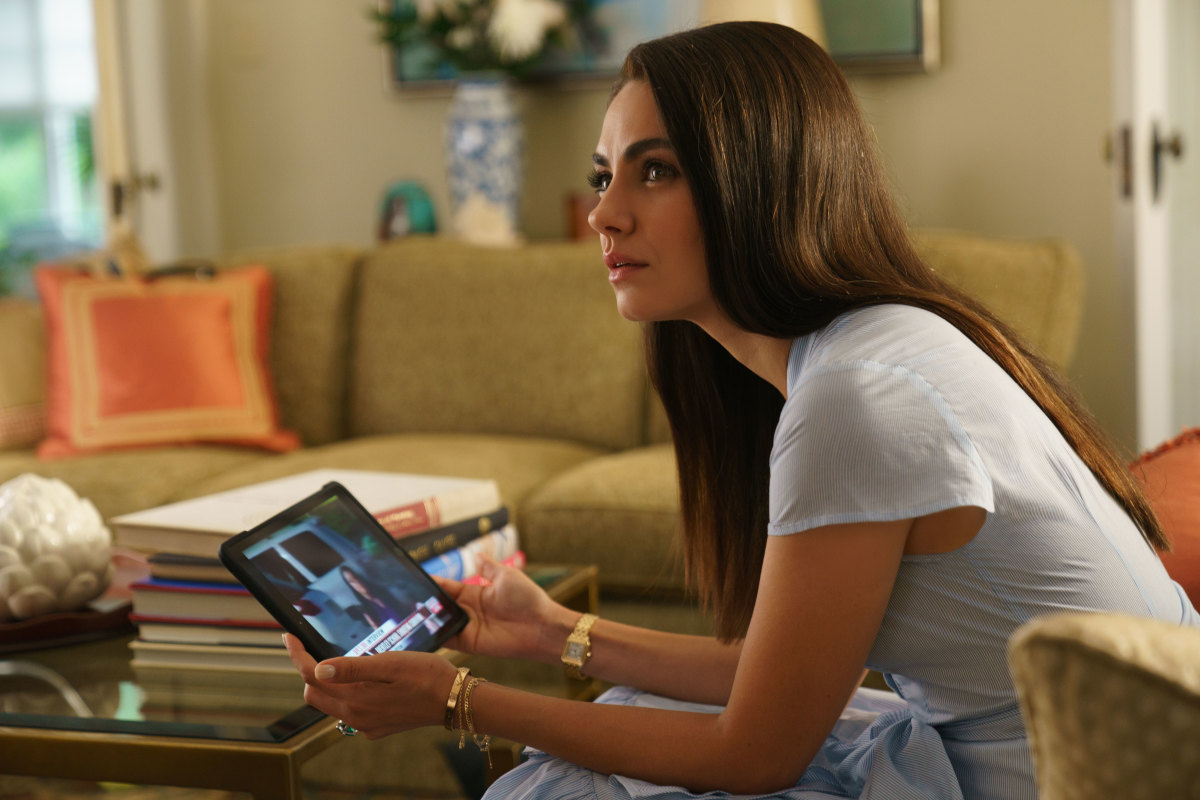 Mila Kunis’ new movie is Luckiest Girl Alive on Netflix, based on the book of the same name by Jessica Knoll. While most famous for her comedies like Bad Moms and That ’70s Show, Kunis takes a dramatic turn as Ani FaNelli, a magazine editor who escaped a dark past that comes back to haunt her. … Read more

Mila KunisPhoto: Michael Loccisano (Getty Images) What a fascinating legacy That ’70s Show has: still popular enough to warrant a reboot, controversial enough that no one in the reboot can mention why one of the main characters won’t be returning. One of the series’ fictional romances spawned the real-life Hollywood power couple of Ashton Kutcher … Read more 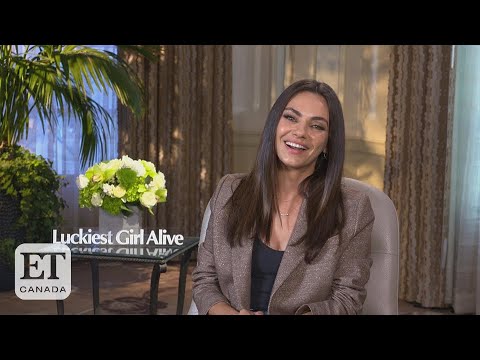 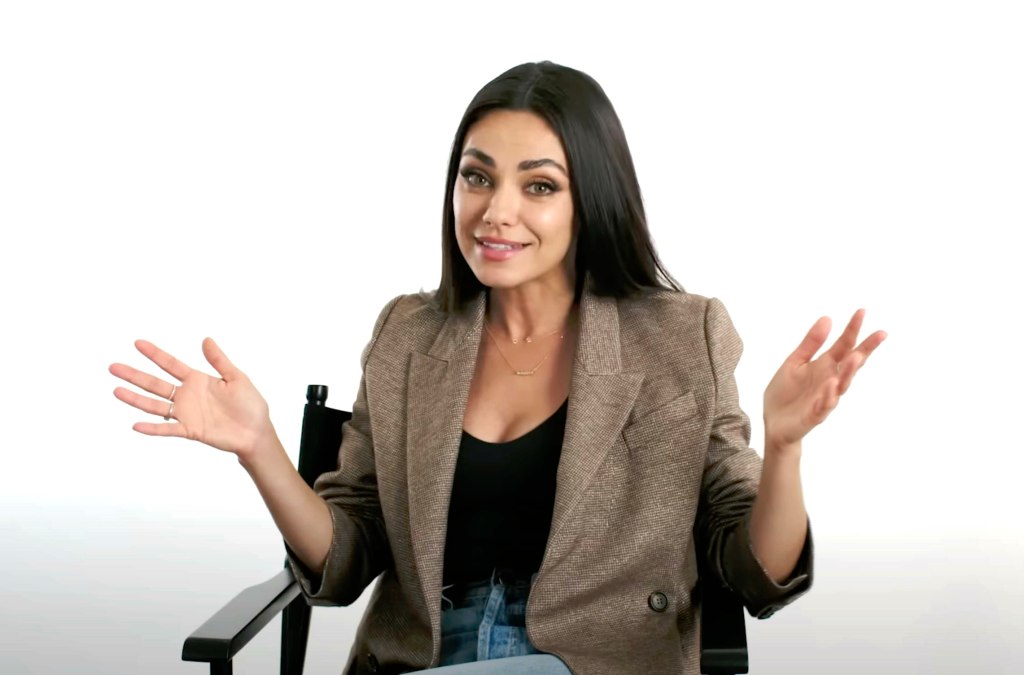 That ’70s Show was a hit TV show. Black Swan was nominated for a bunch of Oscars, including Best Picture. And Ted and Forgetting Sarah Marshall made well over $100 million at the box office. But in terms of popularity and longevity, voicing Meg on Family Guy is probably the biggest role in Mila Kunis‘ … Read more 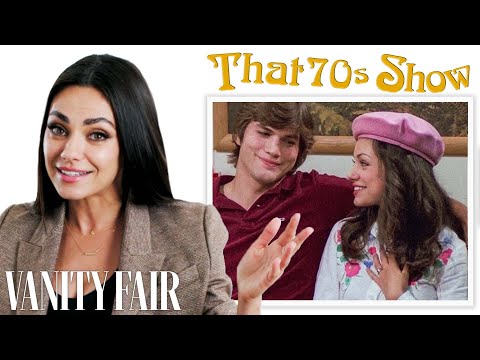 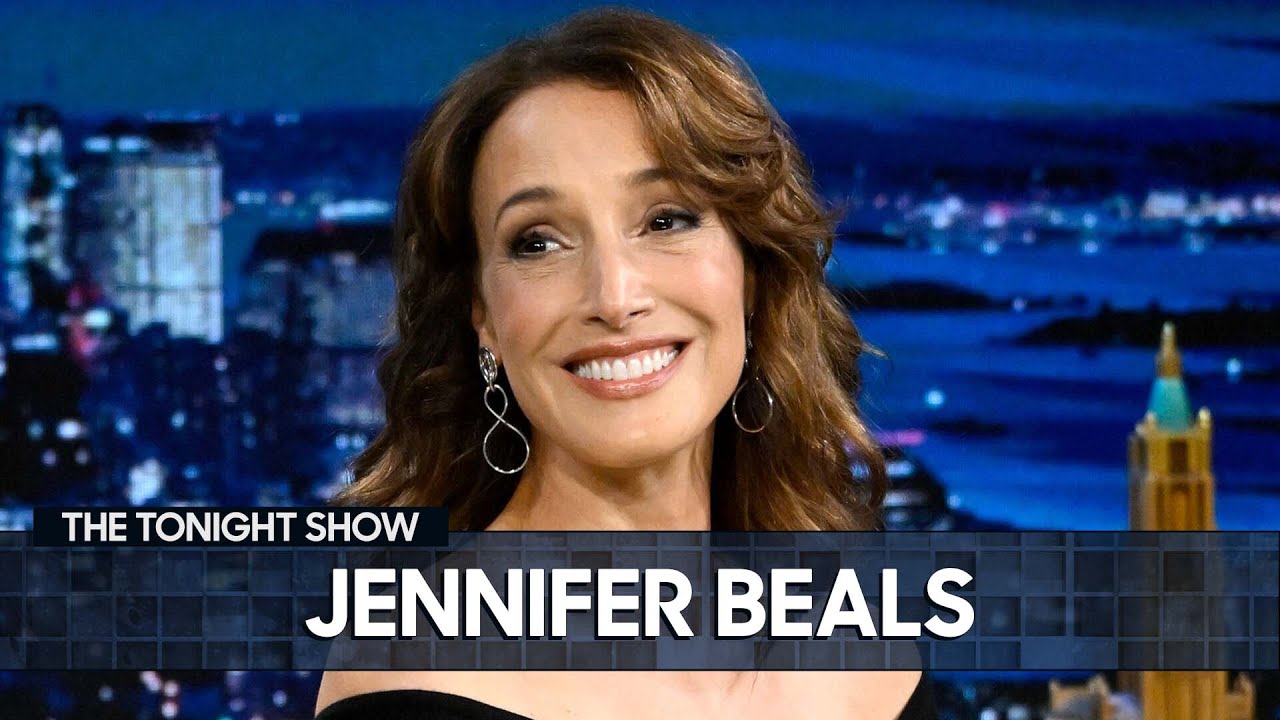