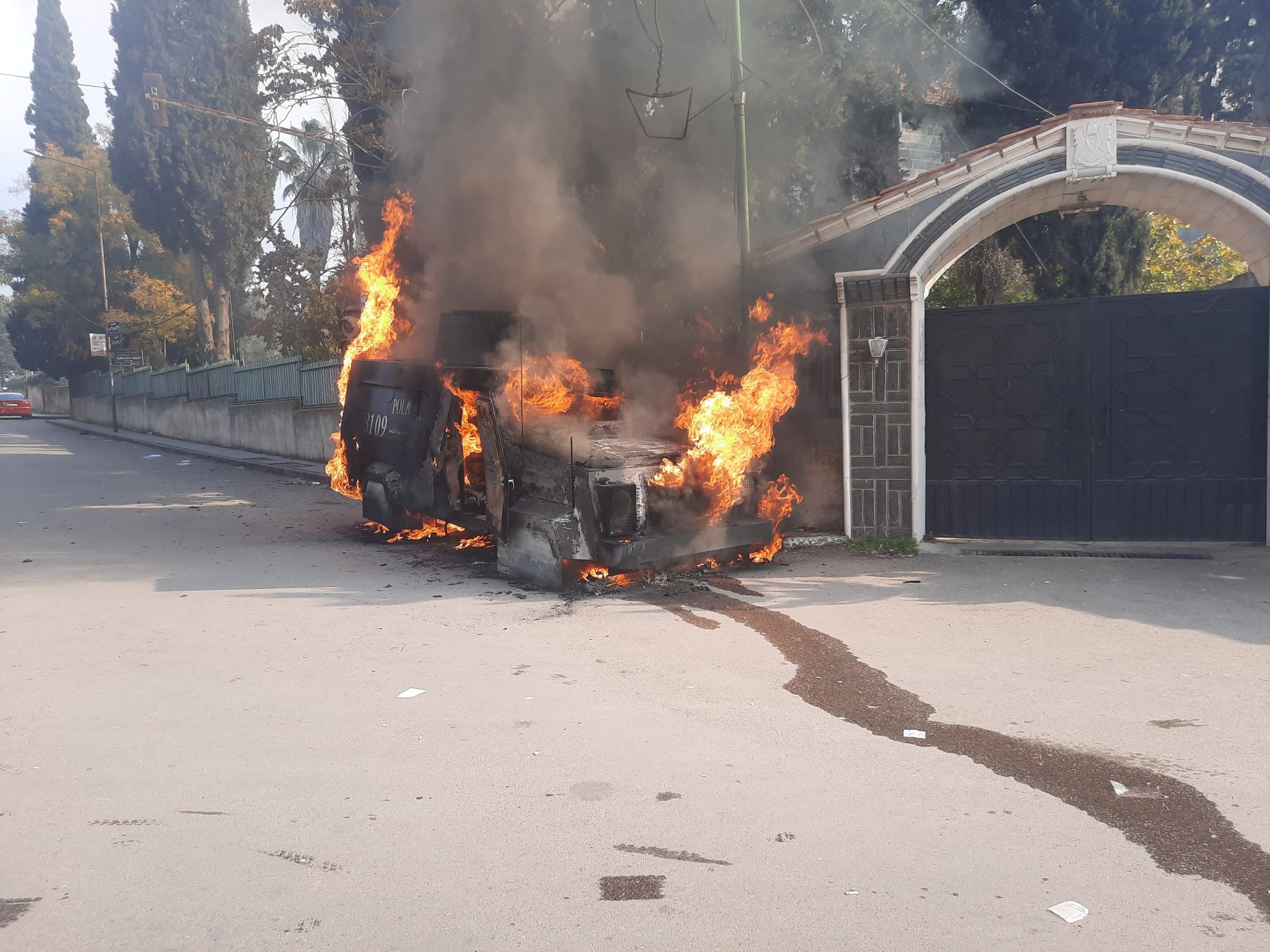 Demonstrators are angry with the Assad government over rising prices, power cuts, food and fuel shortages. At least two people have been killed, including a policeman, when protesters in the southern Syrian city of Sweida stormed a provincial government building in a rare anti-government protest over rising prices and other economic hardships. The activist media … Read more 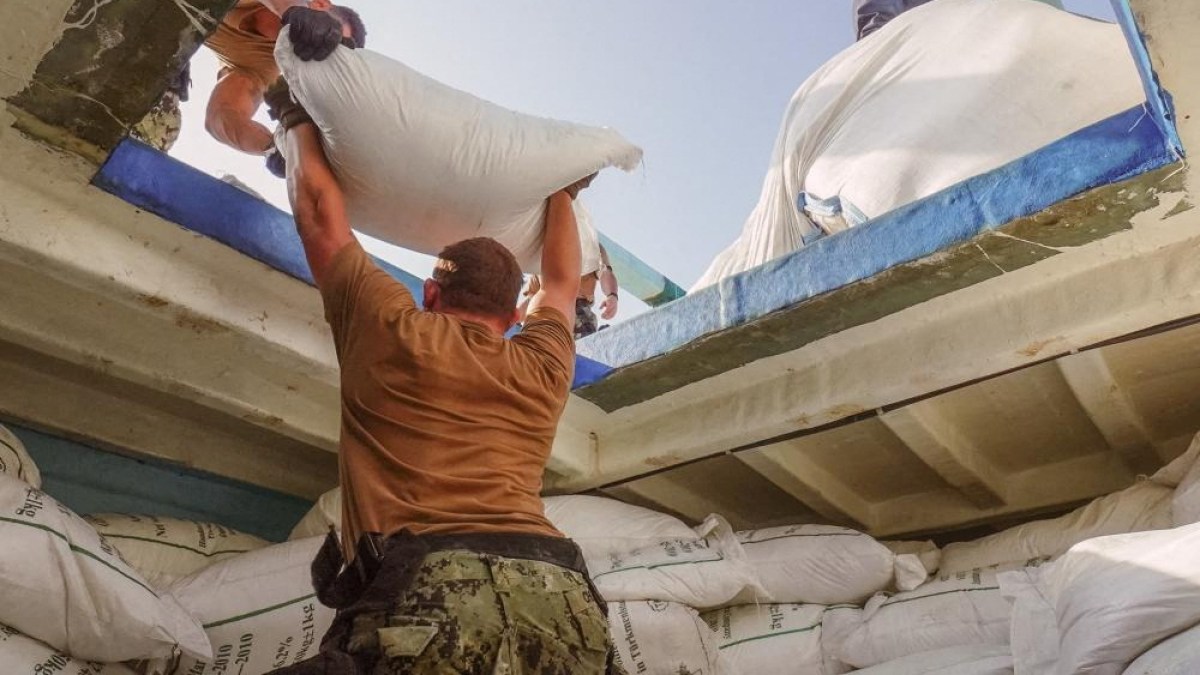 AL RAYYAN, Qatar (AP) — Christian Pulisic covered his face as he walked off. Tyler Adams, Weston McKennie and Kellyn Acosta gathered for a group hug. Tim Weah, DeAndre Yedlin and Sean Johnson sat on the field in a small circle with their cleats off. “It hurts after a tough loss like that when we … Read more HAWARA, West Bank (AP) — A makeshift sidewalk memorial with a Palestinian flag and a mourning notice paid tribute Saturday to a 22-year-old Palestinian whose death at the hands of an Israeli border police officer — four pistol shots from close range — was captured on widely shared amateur video. A day after the shooting … Read more 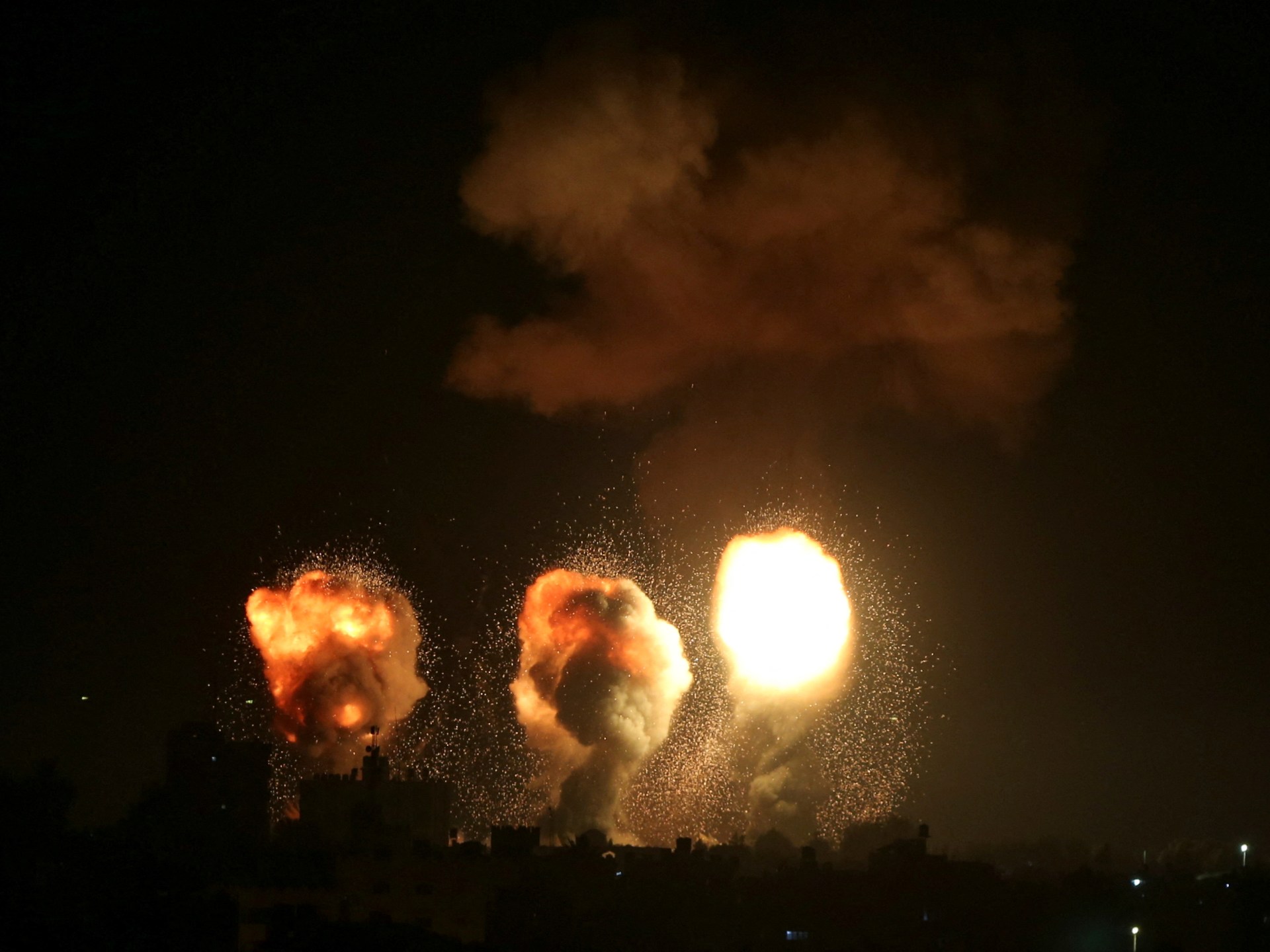 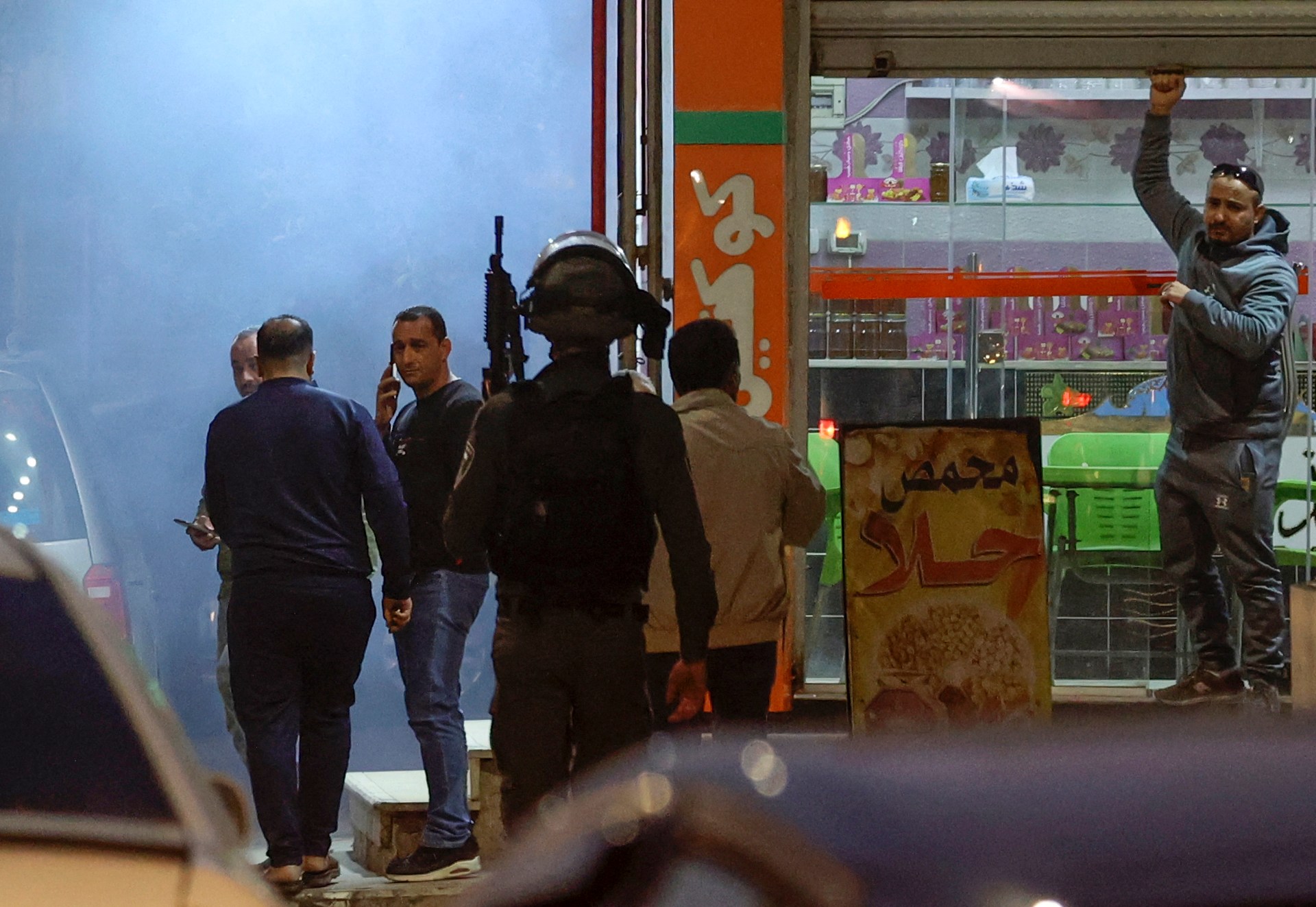 The killing of a Palestinian man by an Israeli soldier in broad daylight in the occupied West Bank has sparked widespread anger among Palestinians, amid calls on social media to escalate resistance acts against the Israeli occupation. The last moments of Ammar Mufleh, 23, were captured on video on Friday by an unknown Palestinian. Footage … Read more

CNN  —  The family home of Iranian rock climber Elnaz Rekabi has been demolished, according to the pro-reform news outlet IranWire, after she rose to international prominence this fall for competing with her head uncovered. Rekabi competed without her hijab in South Korea in October, just as anti-regime protests swept Iran following the death of … Read more AL KHOR, Qatar (AP) — Back-to-back early exits at the World Cup have Germany coach Hansi Flick wanting to go back to basics. The four-time champions were again eliminated from the group stage, four years after their embarrassing display as defending champions in Russia. Something has to change, Flick said after a 4-2 victory over … Read more 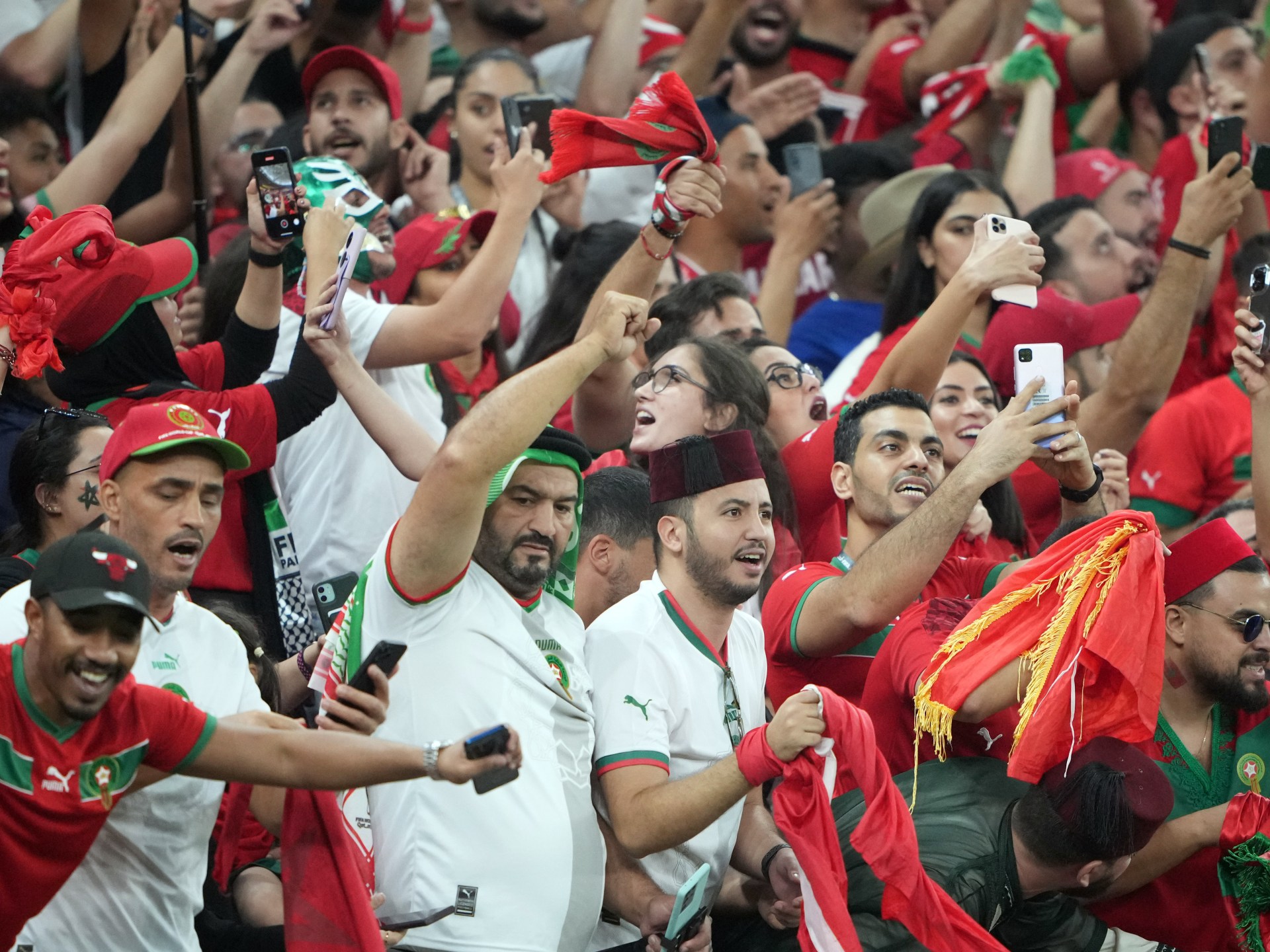 Wild celebrations at Al Thumama Stadium after Atlas Lions progress to the next stage of the tournament in Qatar. Morocco have defeated Canada 2-1 to book their place in the round of 16 of the football World Cup in Qatar. Hakim Ziyech gave Morocco the lead in the fourth minute, before Youssef En-Nesyri made it … Read more 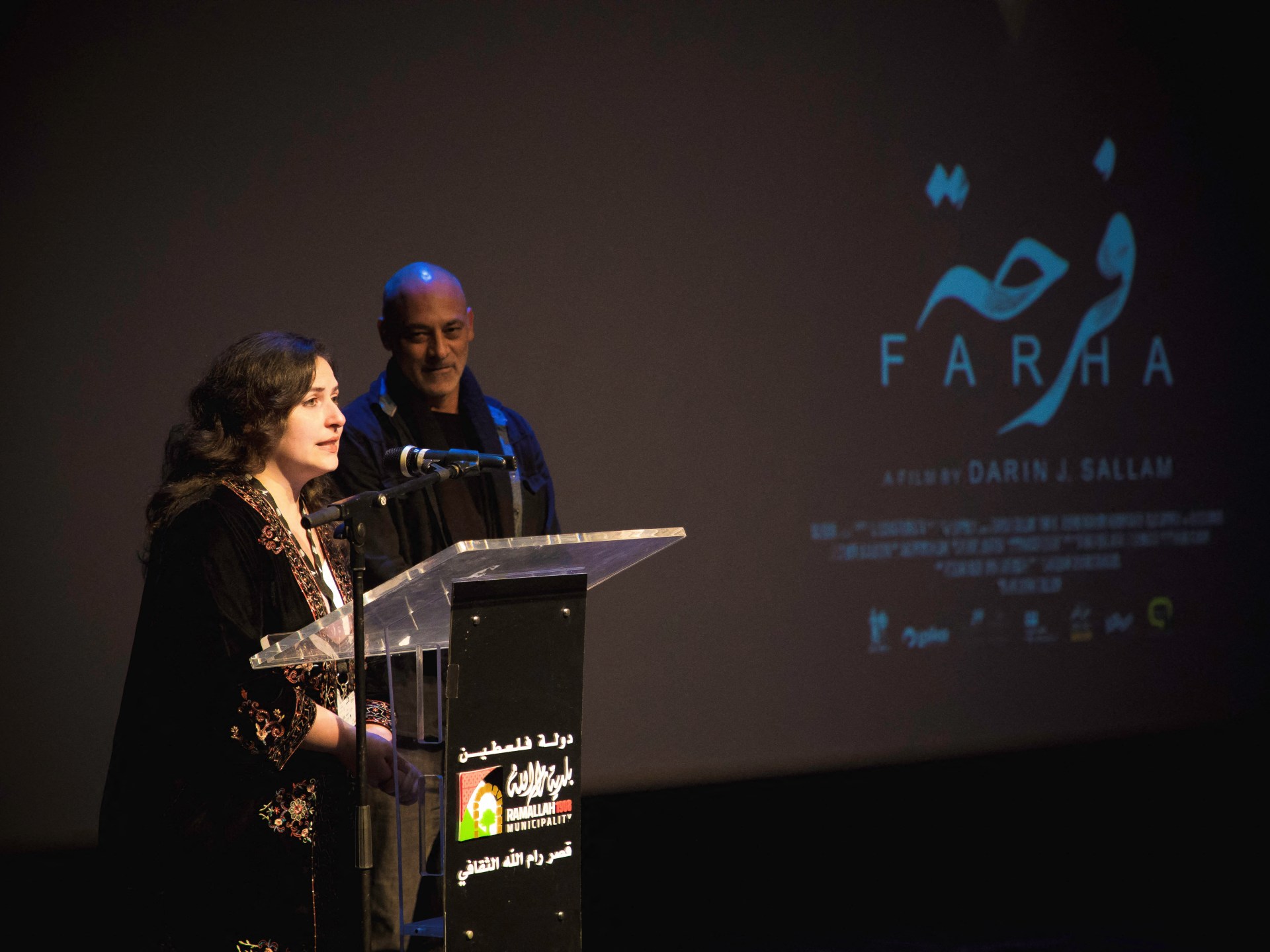