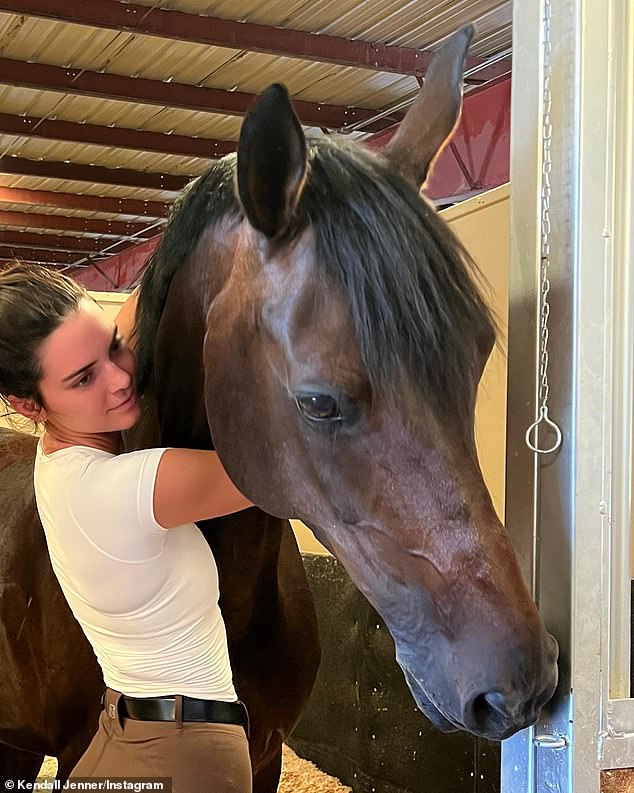 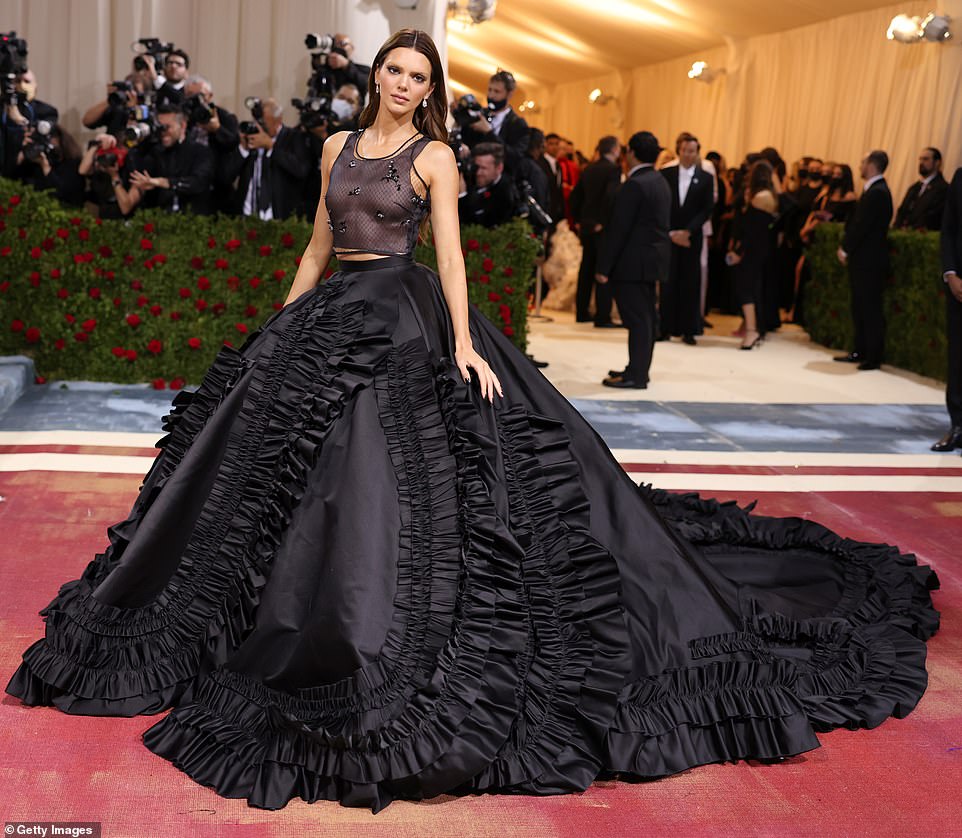 Stars like Kendall Jenner, Kim Kardashian and Katy Perry are known for pulling out all the stops when it comes to rocking extravagant gowns on the red carpet. However, being dressed to the nines in haute couture can make life difficult when it comes to simple task such as using the bathroom. In the latest … Read more 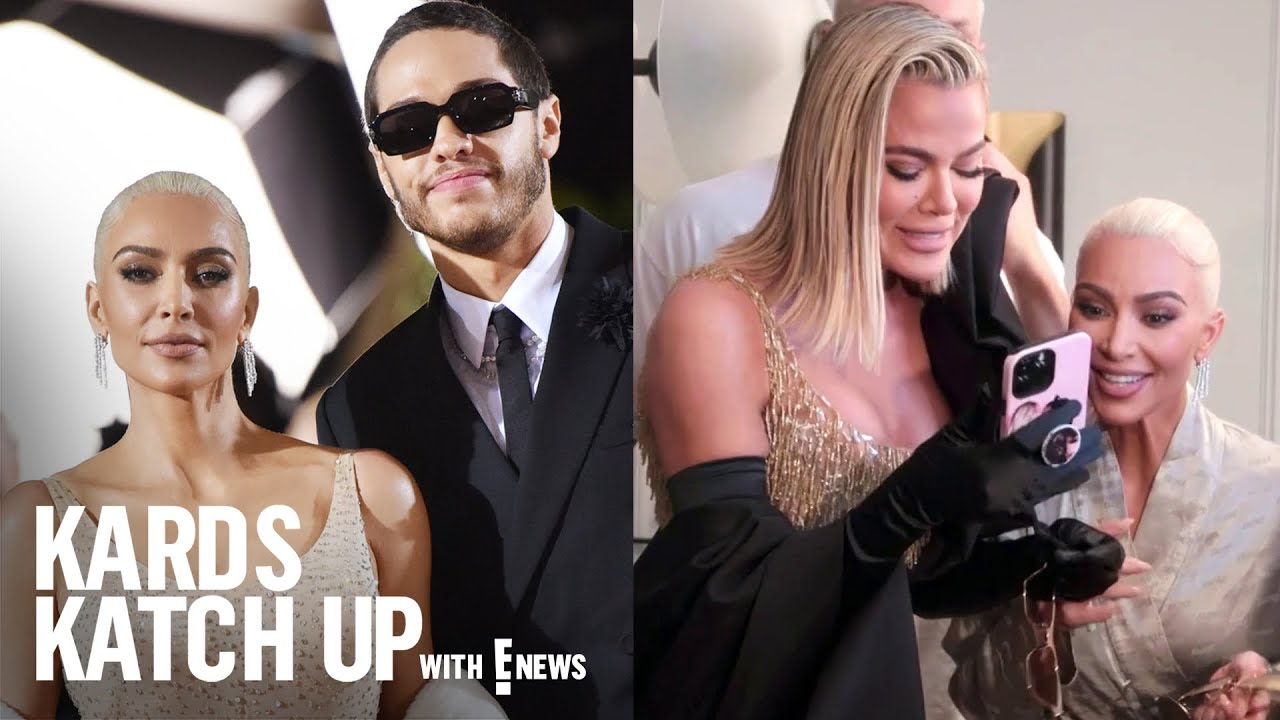 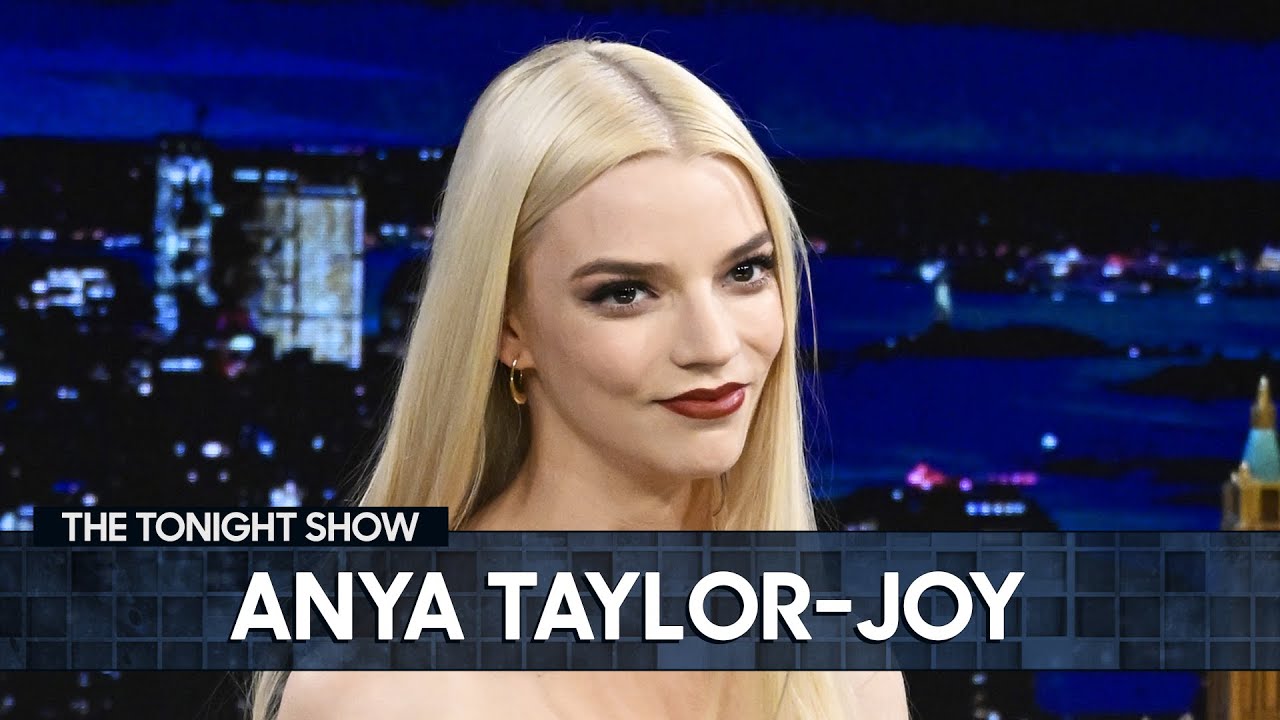 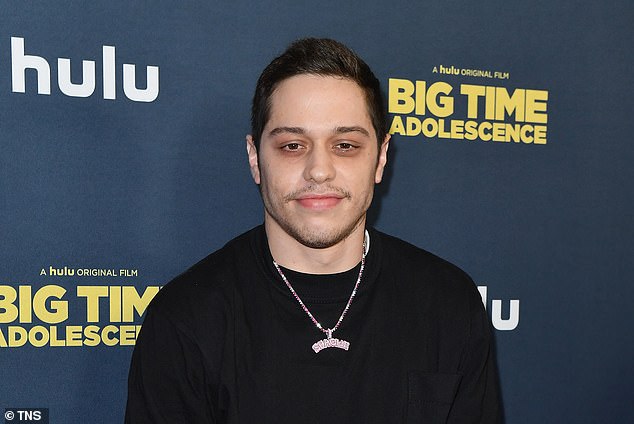 Pete Davidson has been heard briefly but not yet seen in Hulu’s The Kardashians, a tradition that continues in this week’s episode… even though Pete was present during a trip to Orlando with Kim Kardashian. Just days before the 2022 Met Gala, the 41-year-old Kim flew to Ripley’s Believe It Or Not headquarters in Orlando, … Read more 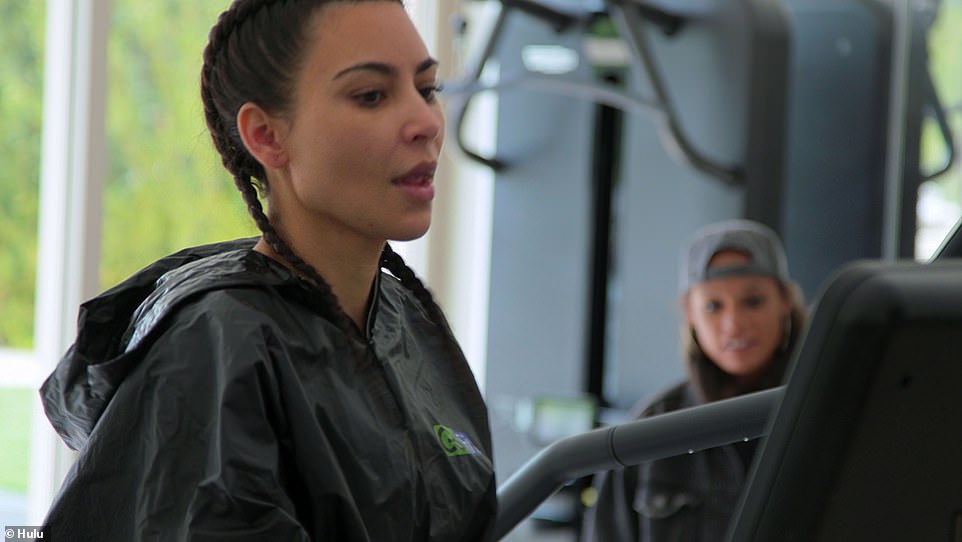 Kim Kardashian reveals how much work it took for her to fit into Marilyn Monroe’s iconic ‘Happy Birthday Mr. President’ dress for the Met Gala… AFTER losing 16 pounds. The 41-year-old Kardashian flew to the Ripley’s Believe It Or Not headquarters in Orlando, Florida to try on the dress… after an apparently persuasive phone call … Read more 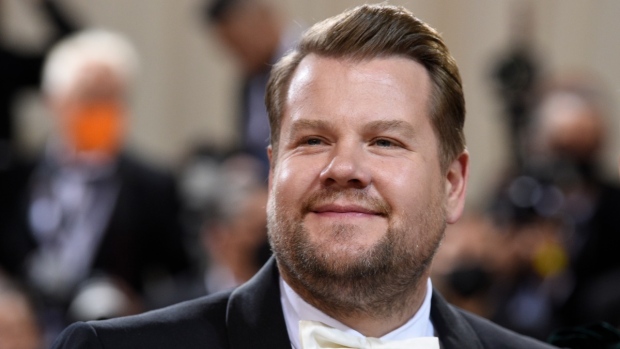 When it comes to all that drama surrounding being temporarily banned from a famous New York City restaurant, James Corden finds it all “so silly.” In an interview with the New York Times to promote his forthcoming Amazon series “Mammals,” Corden commented on another patron at the restaurant where he was dining with the Times … Read more 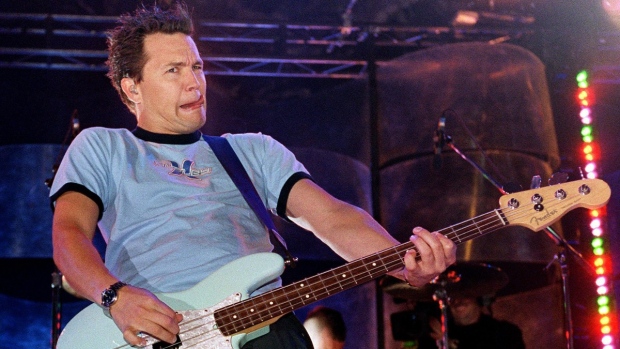 Blink-182 is coming to a city near you. The band announced a new tour in a funny video on Tuesday, filled with double entendres, in which fans expressed their desire to see the group come together. Band members Mark Hoppus and Travis Barker will reunite with original member, Tom DeLonge for the tours. It’s the … Read more 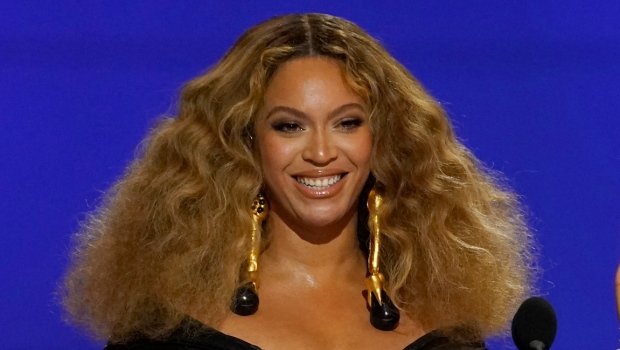 Someone’s a “Beautiful Liar,” according to Queen Bey. Genre-crossing superstar Beyoncé has denied allegations that she misused a sample of Right Said Fred’s “I’m Too Sexy” on her newest album. The Grammy-winning singer-songwriter’s seventh album, “Renaissance,” was released to critical acclaim in July and samples iconic house and disco artists. One song, “Alien Superstar,” features … Read more 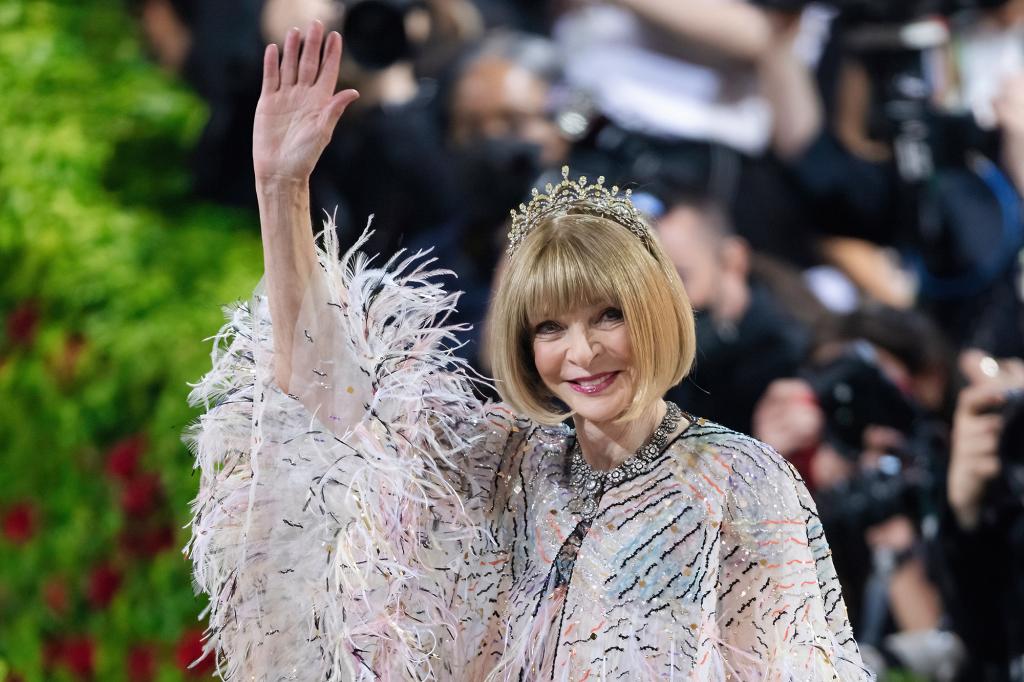 The first Monday of May may be months and months away, but the 2023 Met Gala theme has finally been revealed. Fashion’s hottest night at the Metropolitan Museum of Art will entail an exhibition of works by legendary designer Karl Lagerfeld. The Met’s Costume Institute will present “Karl Lagerfeld: A Line of Beauty” come next … Read more