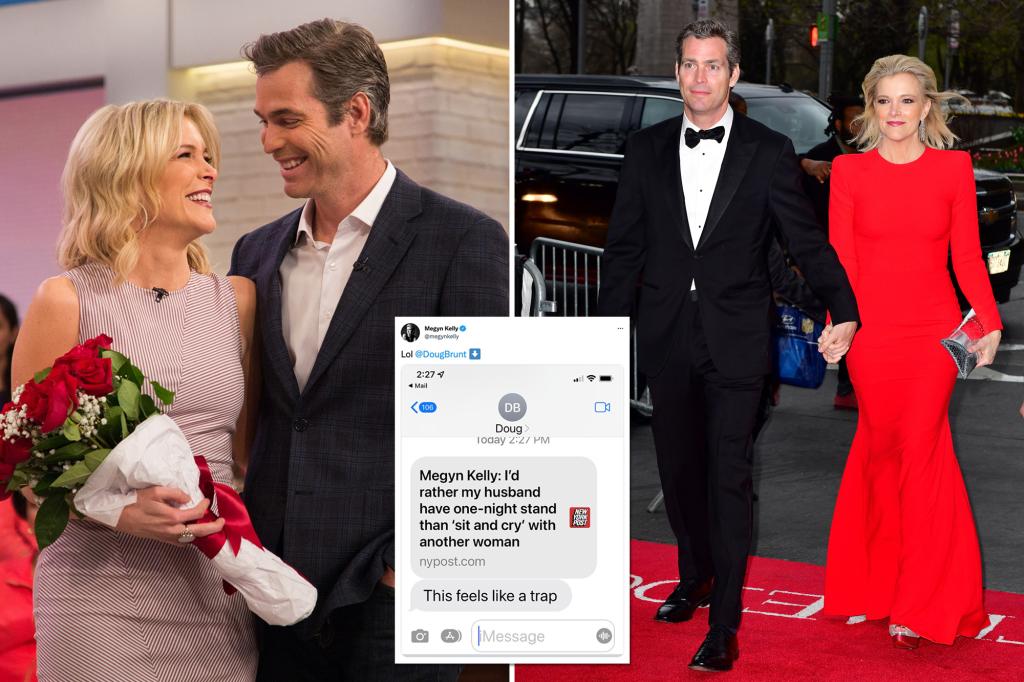 Megyn Kelly’s husband joked that his wife was setting a “trap” for him by telling her podcast listeners that she would rather he have a one-off sex romp than form an emotional bond with another woman. The topic was broached on Wednesday when Kelly, the host of the SiriusXM podcast “The Megyn Kelly Show,” and … Read more 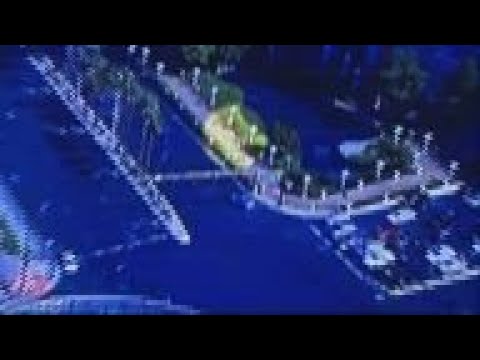 Celebrities including Elton John and Prince Harry have taken legal action against the publisher of The Daily Mail newspaper over privacy breaches. Associated Newspapers allegedly hired private investigators to put listening devices in the individuals’ cars and homes – and secretly bugged and recorded private phone calls. There are also claims police officials were paid … Read more 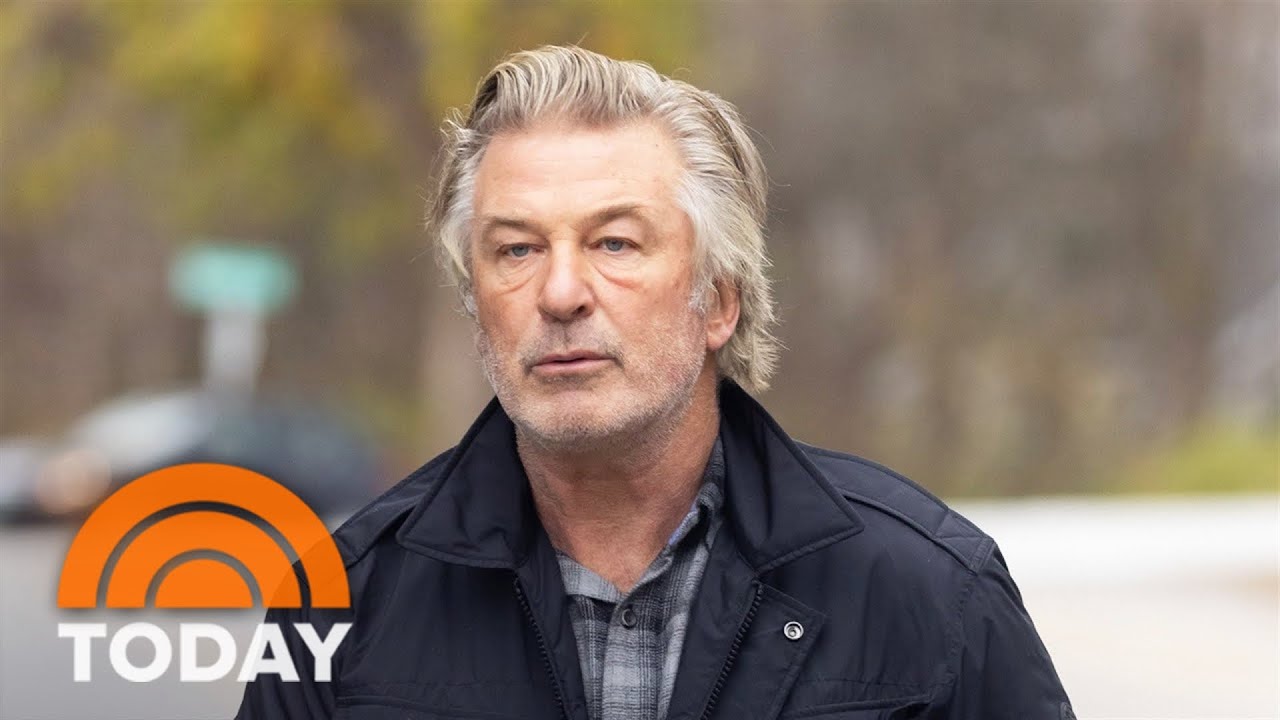 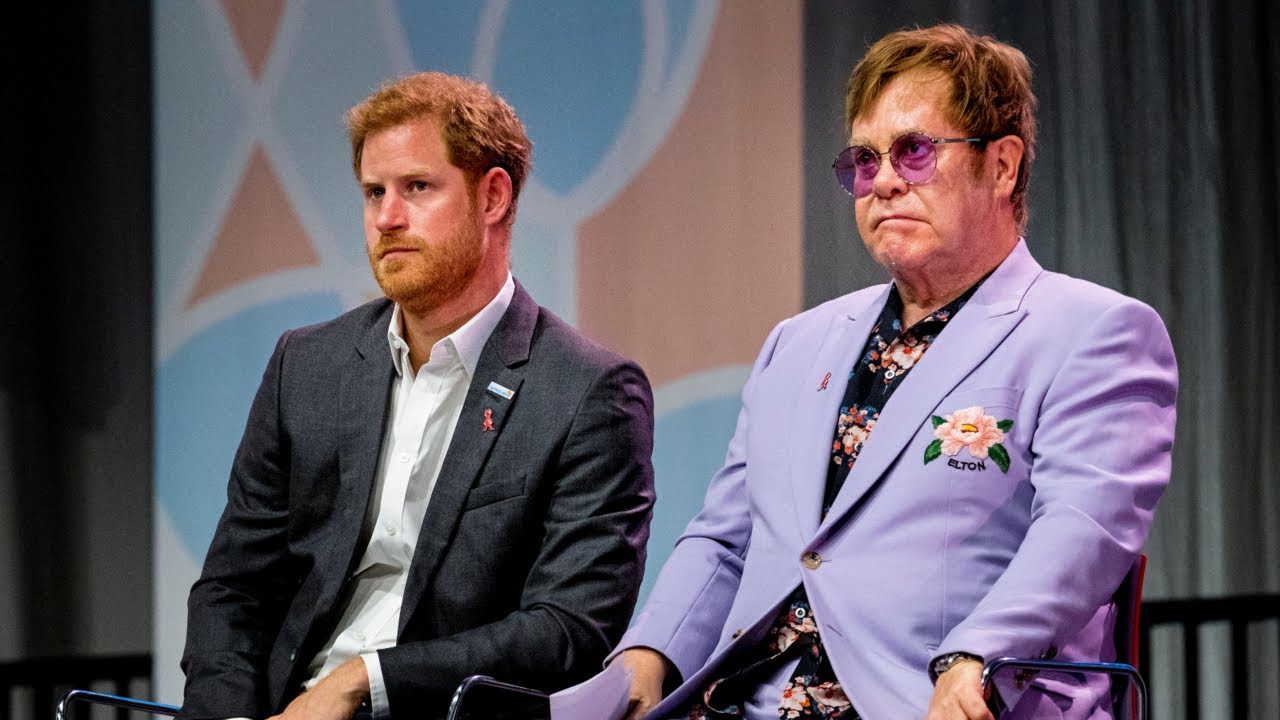 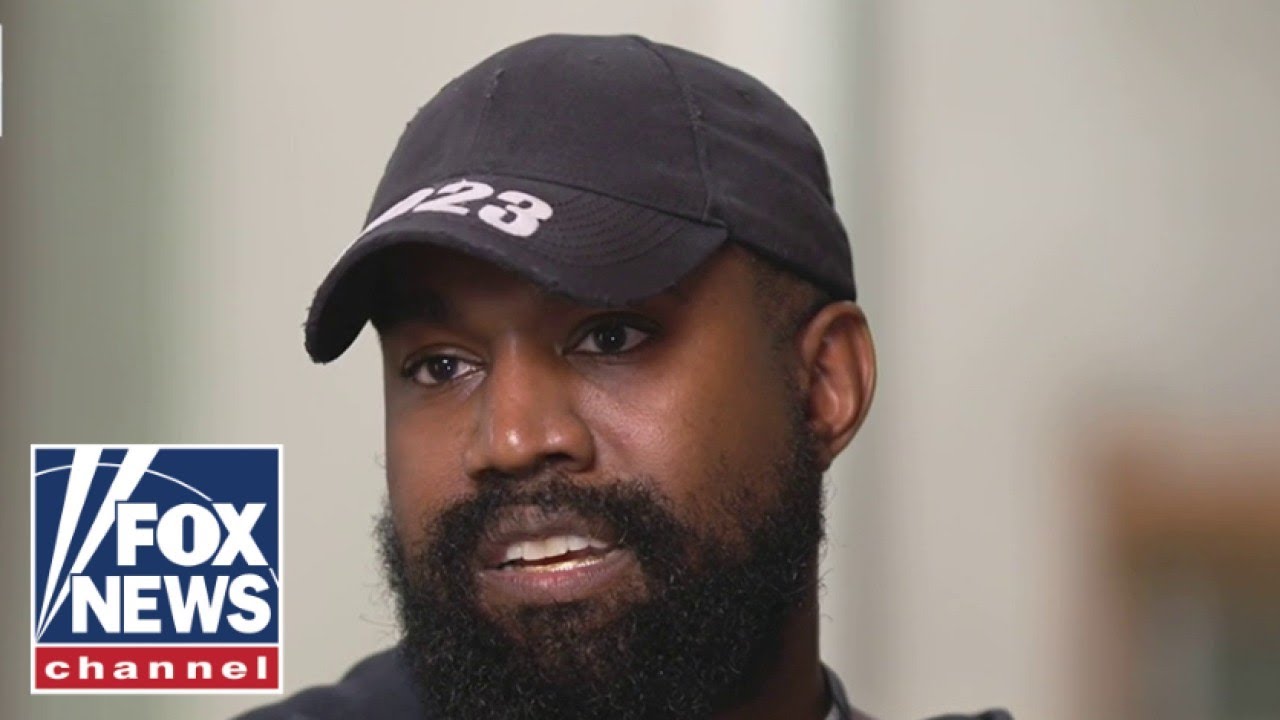 Kanye West: The majority of the media has a ‘godless agenda’  Fox News 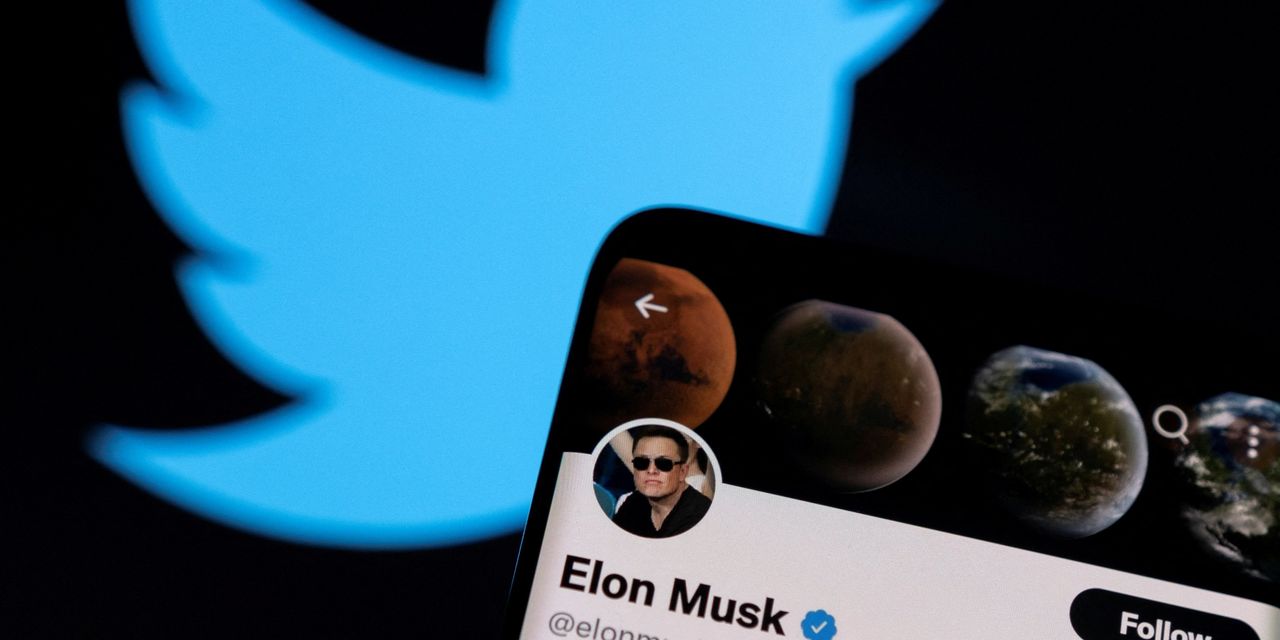 Representatives of Twitter Inc. TWTR -3.72% and Elon Musk continued Thursday to work to hammer out an agreement that would allow the billionaire’s purchase of the social-media company to proceed, with the parties racing to seal a pact by Monday, a person familiar with the matter said. Mr. Musk effectively kicked off the negotiations earlier … Read more 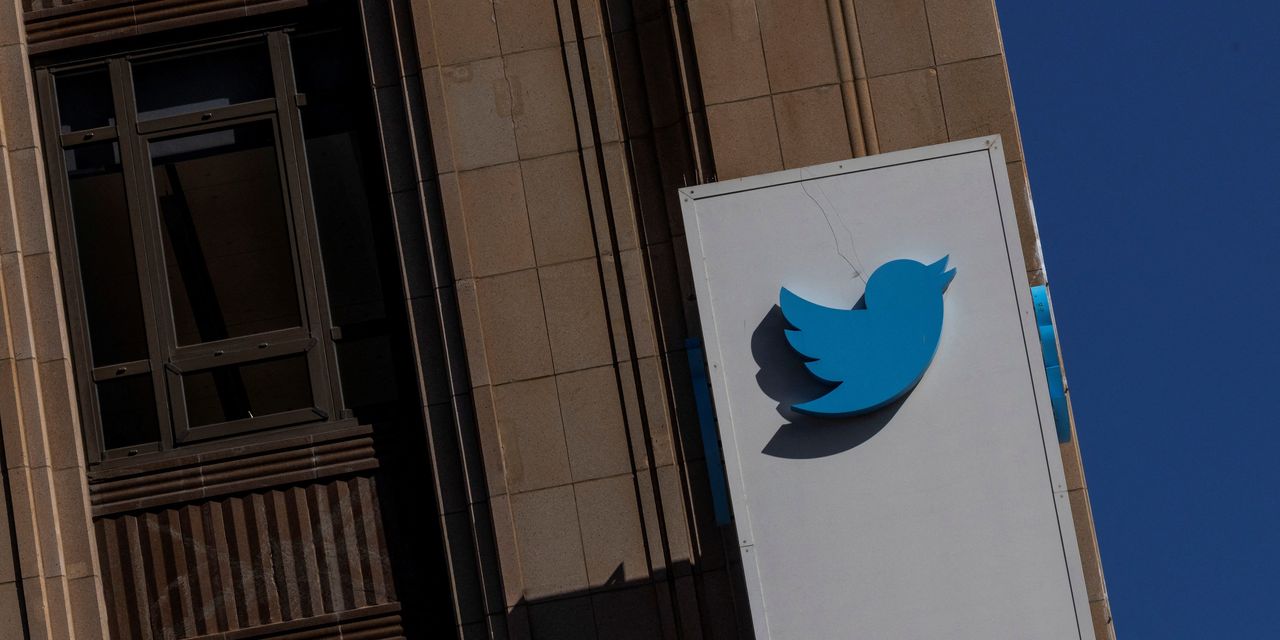 Banks that agreed to fund Elon Musk’s takeover of Twitter Inc. TWTR -0.91% are facing the possibility of big losses now that the billionaire has shifted course and indicated a willingness to follow through with the deal, in the latest sign of trouble for debt markets that are crucial for funding takeovers. Newsletter Sign-up Alert … Read more 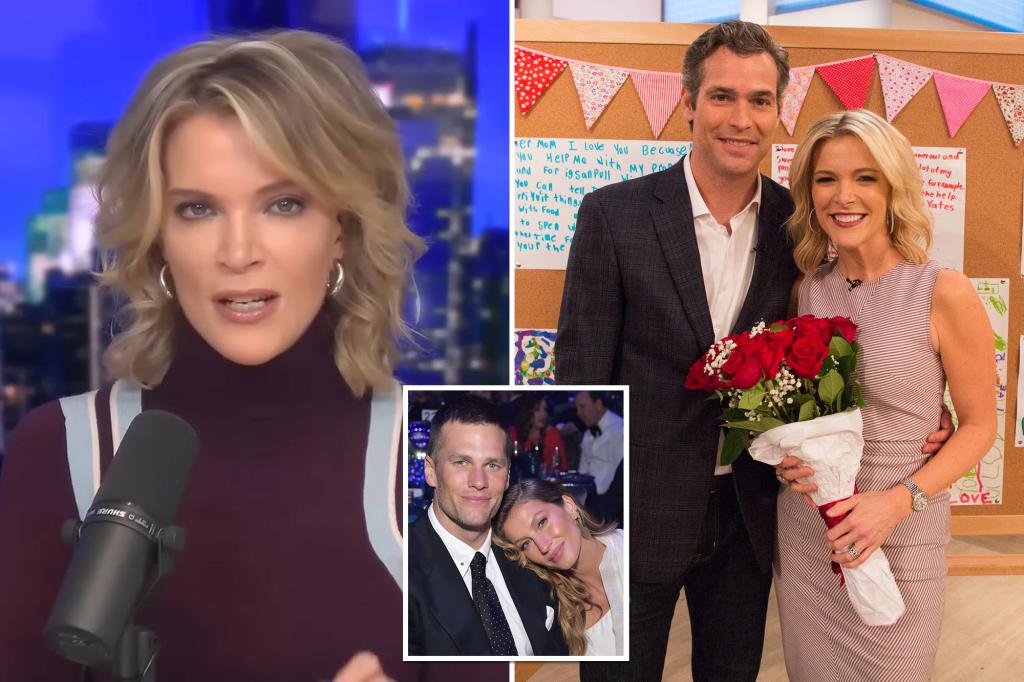 Megyn Kelly said that, given the choice, she would rather her husband have a one-night sex romp with another woman than see him “sit and cry” with that woman and form an emotional bond with her. The topic came up when the SiriusXM podcaster who hosts “The Megyn Kelly Show” was discussing reports of an … Read more

Representatives of Elon Musk and Twitter Inc. are still grappling with terms of an agreement that would enable the purchase of the social-media company to proceed, continuing a monthslong drama surrounding the fate of the blockbuster deal. The discussions are the latest the two sides have held as a courtroom clash draws nearer. They quietly … Read more