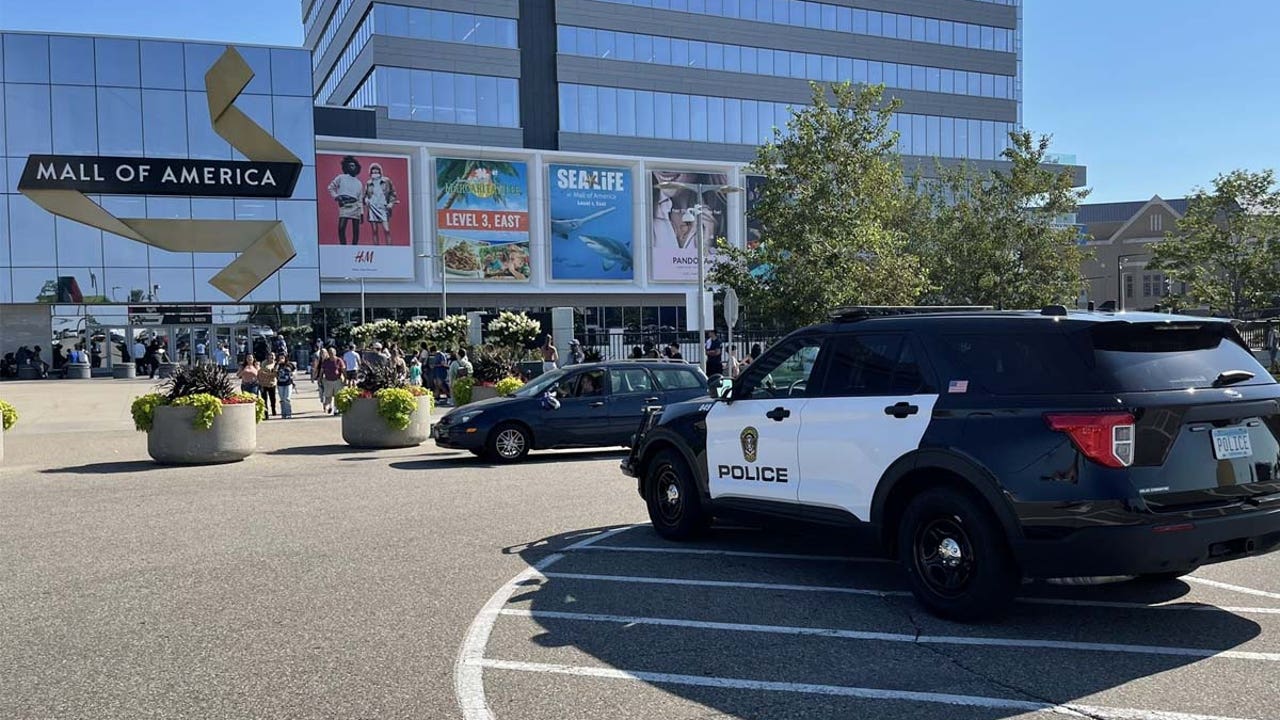 Men wanted in Mall of America shooting arrested in Chicago area The man who allegedly fired shots inside the Mall of America last week and the person police say directed him to do it were arrested Thursday after a week on the run. FOX 9 is told Shamar Lark and Rashad May were taken into … Read more