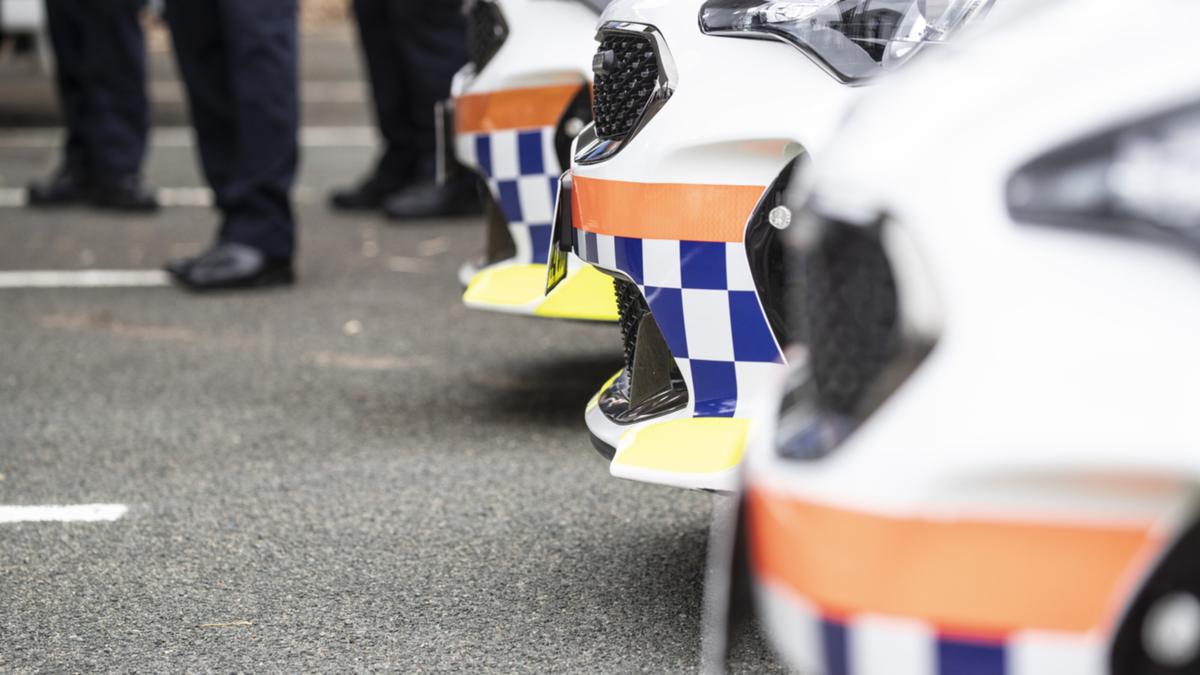 A teenager has been charged in connection to a violent altercation in Cockburn where a group of teens was allegedly threatened with a knife before one of their bags was stolen. The frightening incident broke out on Beeliar Drive in Cockburn on Saturday and ended with a teenager involved being chased through traffic and spear-tackled … Read more 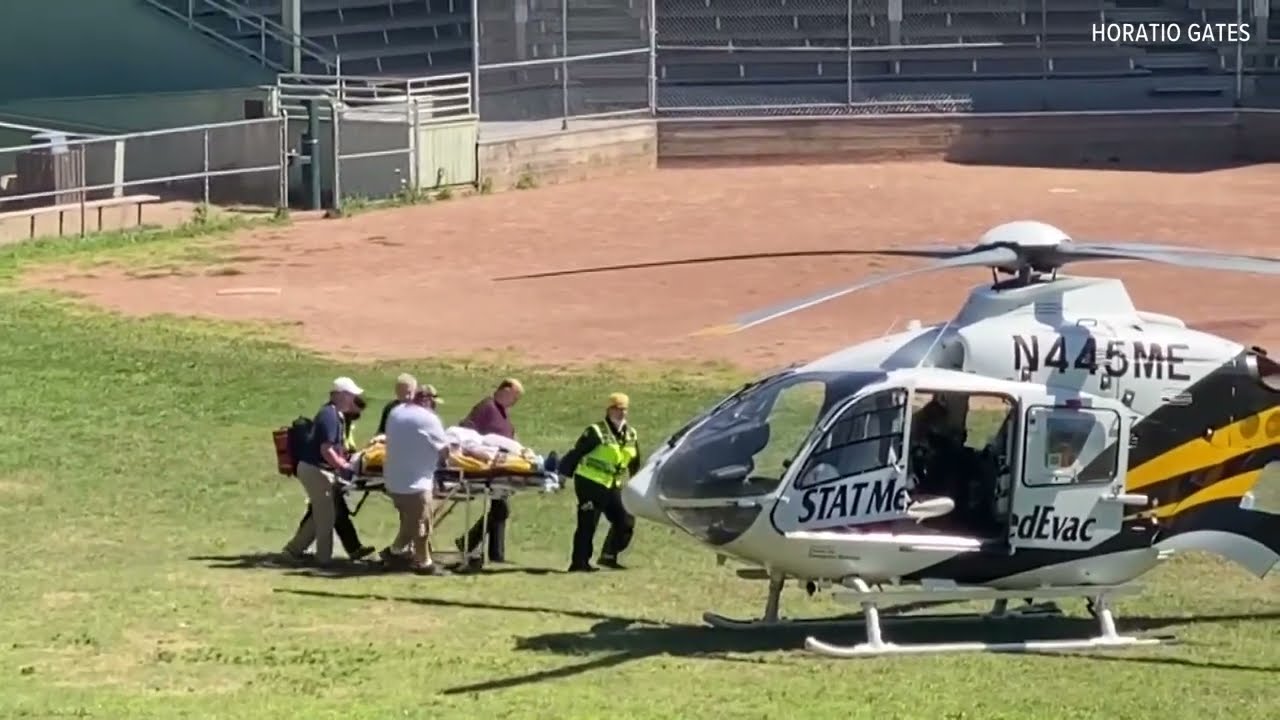 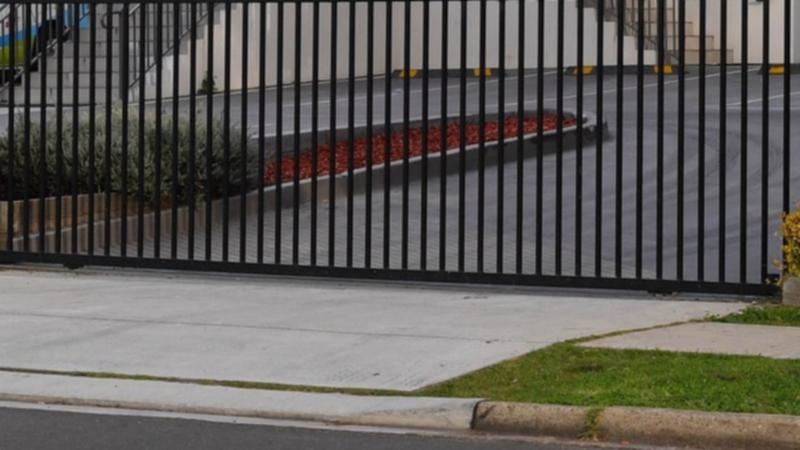 Three children under the age of four walked out of a childcare centre in Perth’s south and were found playing on a footpath, prompting a fine for the operators of the service. Service provider ES5 Ltd, trading as Buggles Child Care Beeliar, was ordered to pay $22,000 and $2000 in costs by the State Administrative … Read more 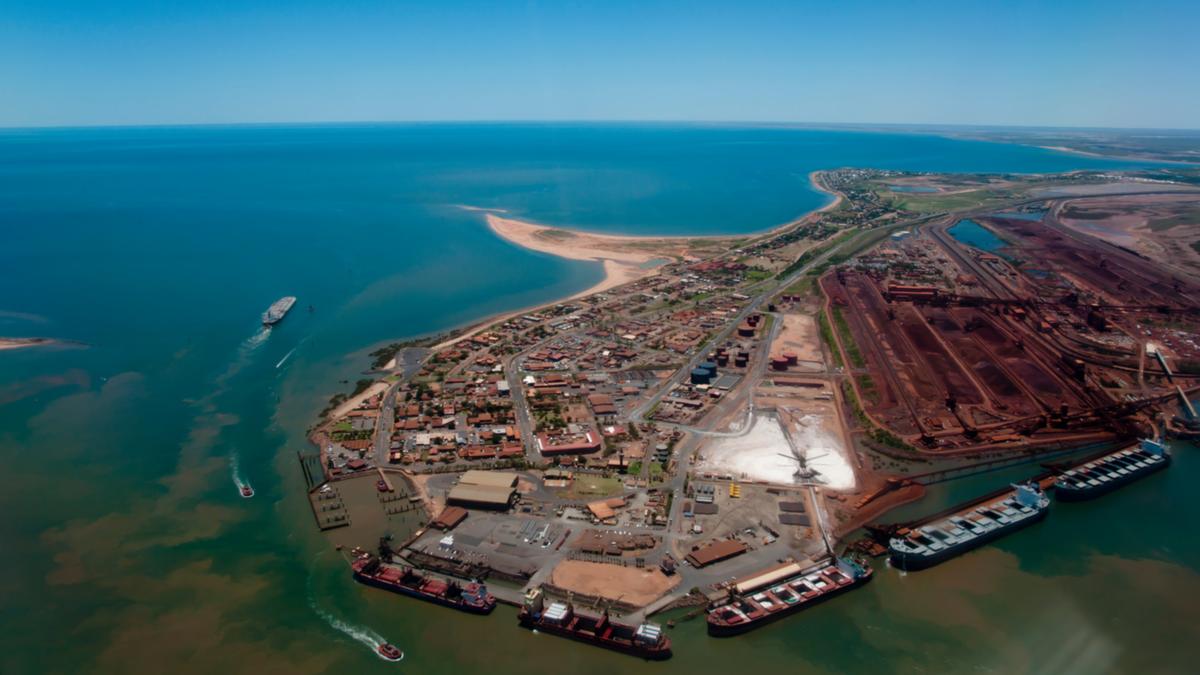 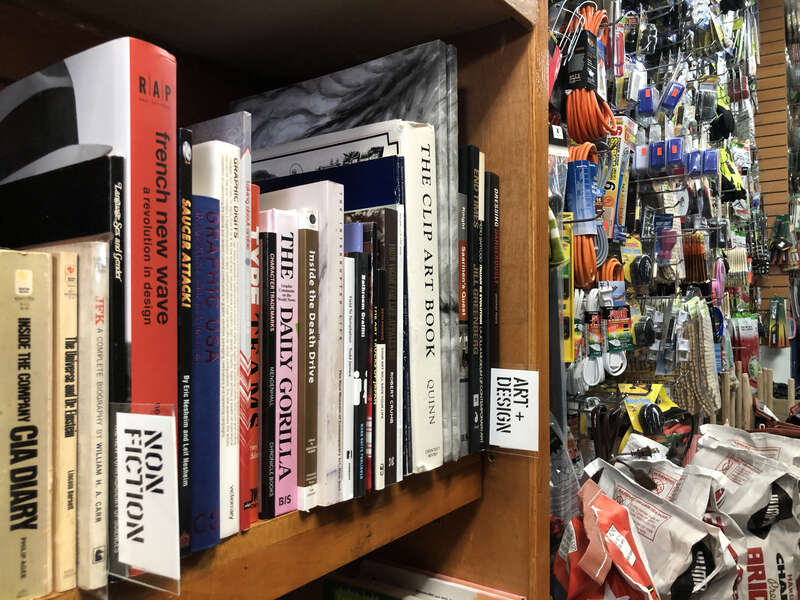 New York City is full of speakeasy bars and hidden locations, and if you look hard enough, you might even find secret bookstores behind unassuming front doors. Greenpoint’s Burnt Books is one such place. Located inside a classic New York bodega called Green Discount Corp., this vintage bookstore can only be found if you’ve heard … Read more 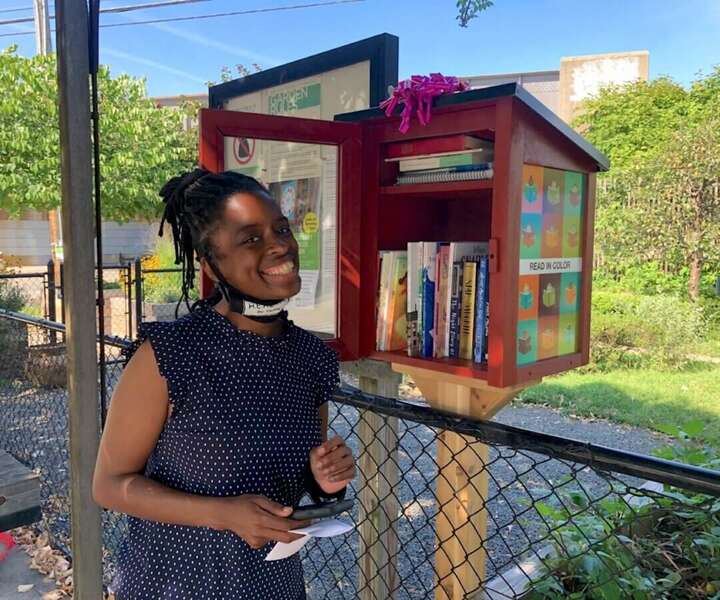 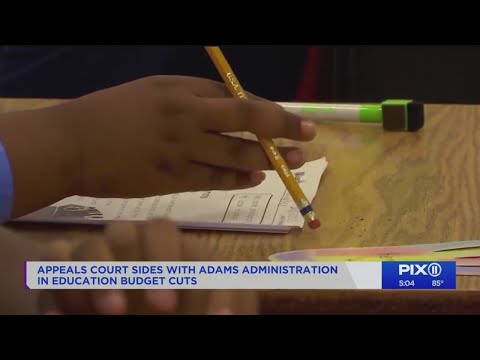 LOS ANGELES (CNS) – Responding to what City Councilwoman Monica Rodriguez described as a “substantial rise in illegal cannabis grow houses” in District 7, the Los Angeles City Council Wednesday directed various city agencies to report on how to curb those profiting off the sale of unlicensed cannabis. Rodriguez, who represents areas of San Fernando … Read more 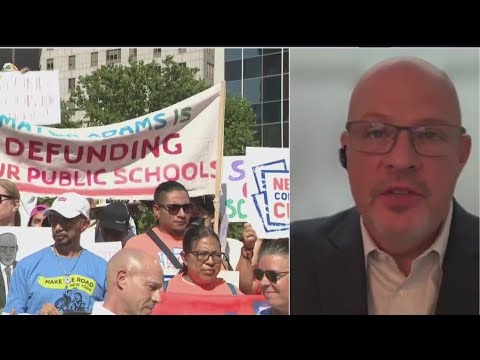 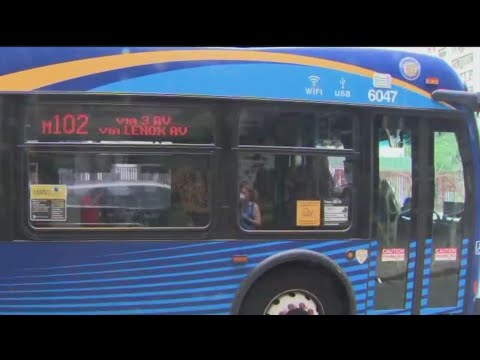