Meanwhile the tax disparity has sparked consternation in Scotland about the effect on Edinburgh, the major financial centre north of the border. Benny Higgins, a Scottish banker and former business adviser to Nicola Sturgeon, said: “A 1p gap may be seen by me and my peers as tolerable and understandable, but a 6p gap would … Read more

London CNN  —  Liz Truss has defended her government’s controversial announcement to cut taxes for citizens and businesses in an exclusive interview with CNN’s Jake Tapper. Truss told Tapper that by cutting taxes, her government was “incentivizing businesses to invest and we’re also helping ordinary people with their taxes.” While the cuts were expected, critics … Read more

The past week has seen historic events monopolise the news cycle, beginning with Queen Elizabeth’s state funeral.  Readers were particularly moved by the lone piper – a fitting tribute to the late monarch.  Vladimir Putin threatening a nuclear war and Liz Truss’s first overseas trip as Prime Minister, coming in the same week the mini-Budget … Read more

Simon Clarke, the Levelling Up Secretary, is on the morning media round for the Government as he sets the scene ahead of Kwasi Kwarteng’s “mini-Budget”.  Mr Clarke was told during an interview on Sky News that the Institute for Fiscal Studies think tank had described Liz Truss’s strategy for achieving economic growth as “a gamble … Read more 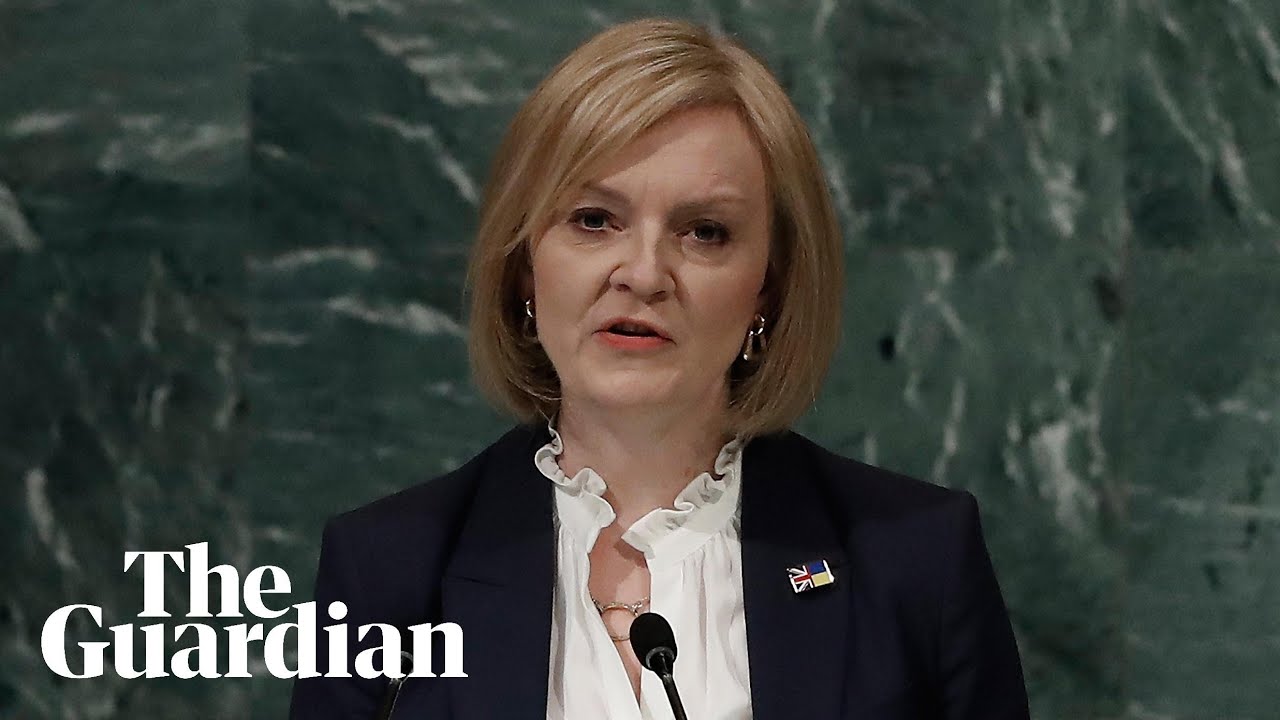 F ive British nationals held by Russian-backed forces in Ukraine have now returned to the UK, according to reports. Aiden Aslin, John Harding, Dylan Healy, Andrew Hill and Shaun Pinner have been reunited with their families after landing at Heathrow Airport, according to a UK non-profit. The five were released after Saudi Arabia said it … Read more

The CPRE has also written to Mr Rees-Mogg. Fracking was banned by the Conservative government in 2019, after a 2.9 magnitude tremor at the Preston New Road site in Lancashire, owned by Cuadrilla, and a subsequent investigation which found that it was not possible to accurately predict the probability or magnitude of earthquakes. There had … Read more 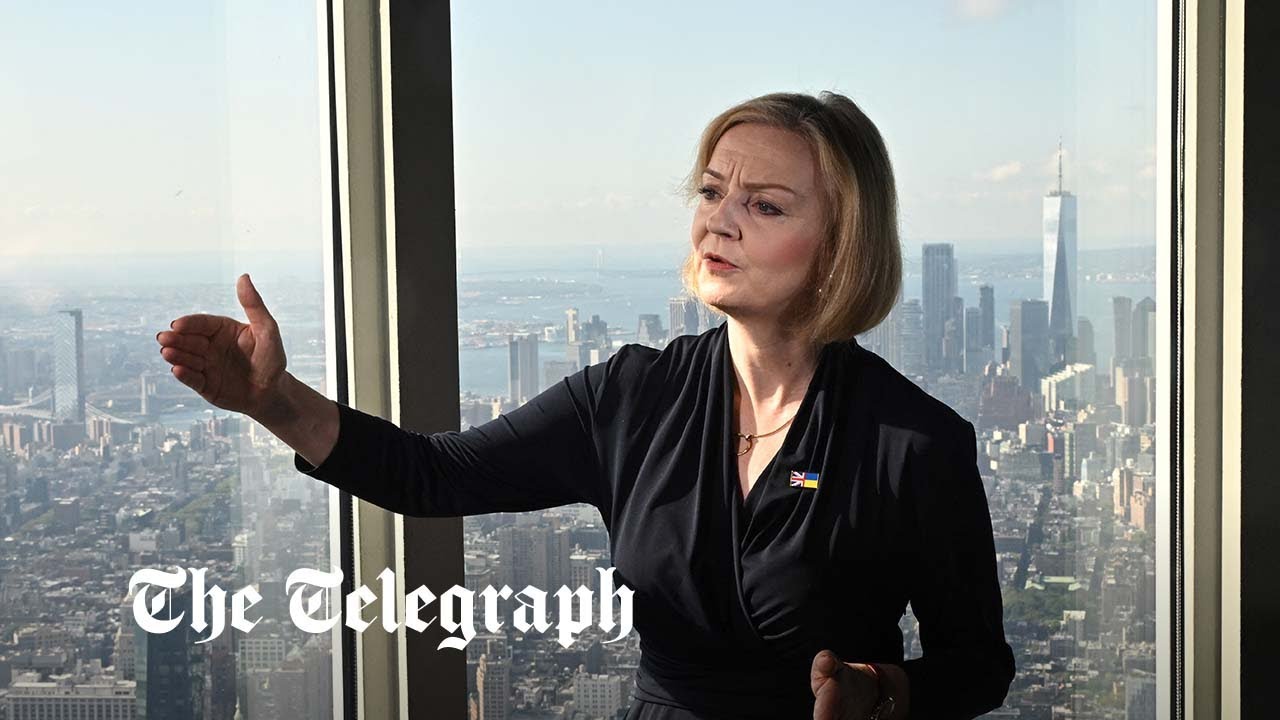 A new Government Energy Bill Relief Scheme will act as an equivalent to the price freeze put in place for households, Jacob Rees-Mogg announced in the last few moments. Support in the form of a discount will automatically be applied to gas and electricity bills between October 1 and March 31. Supported Wholesale Prices are … Read more 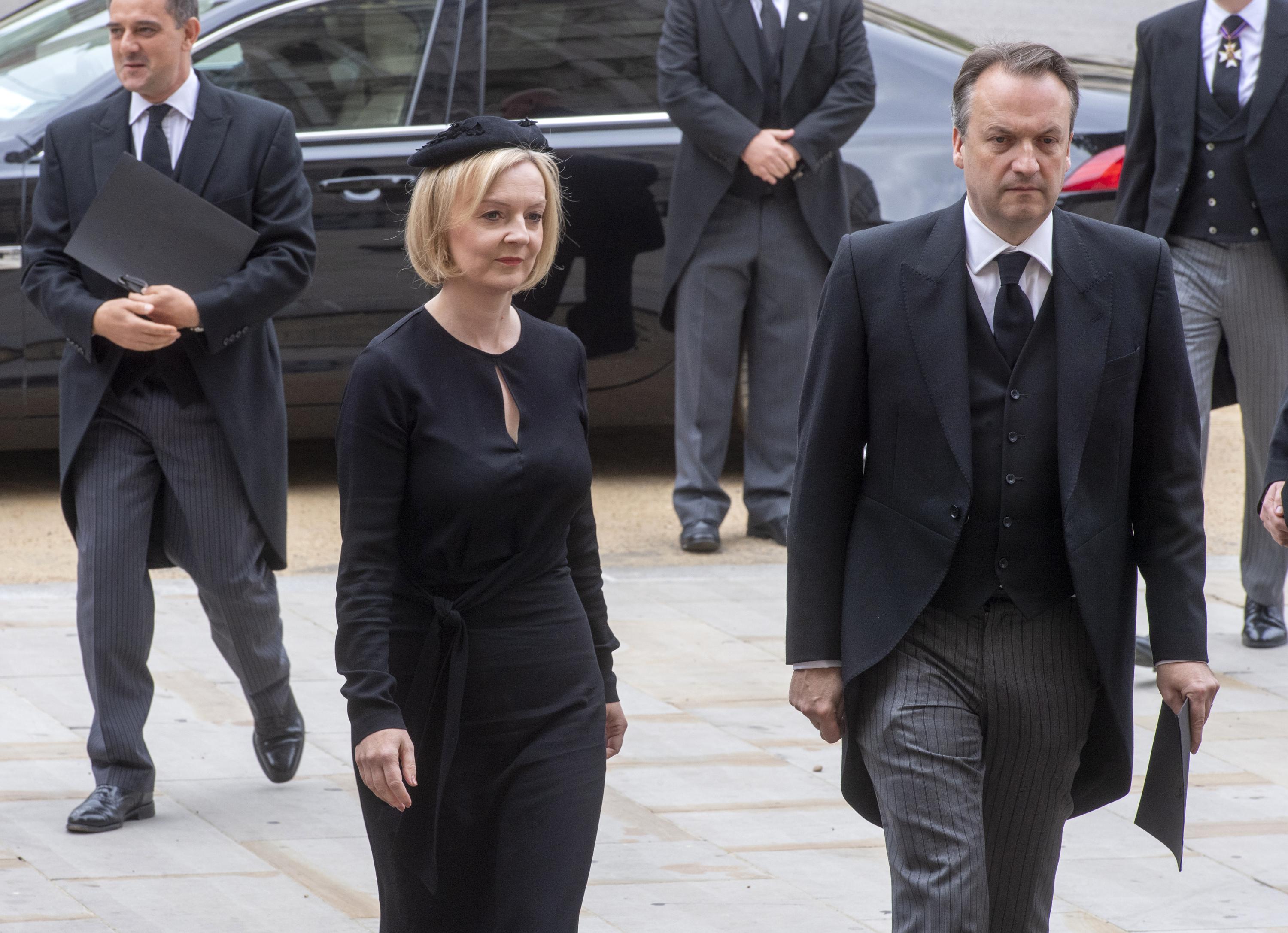 NEW YORK (AP) — Prime Minister Liz Truss has kicked off her first visit to the United States as Britain’s leader with an admission that a U.K-U.S. free trade deal is not going to happen for years. Truss said a trans-Atlantic deal is not one of her priorities — a sharp contrast with the stance … Read more