The federal Liberals have rejected an invitation to attend a national jobs summit next month, labelling it a stunt. Key points: The opposition has ruled out any of its MPs attending next month’s jobs summit The federal government is convening a summit with the hopes it will prompt wages and productivity growth Peter Dutton says the … Read more 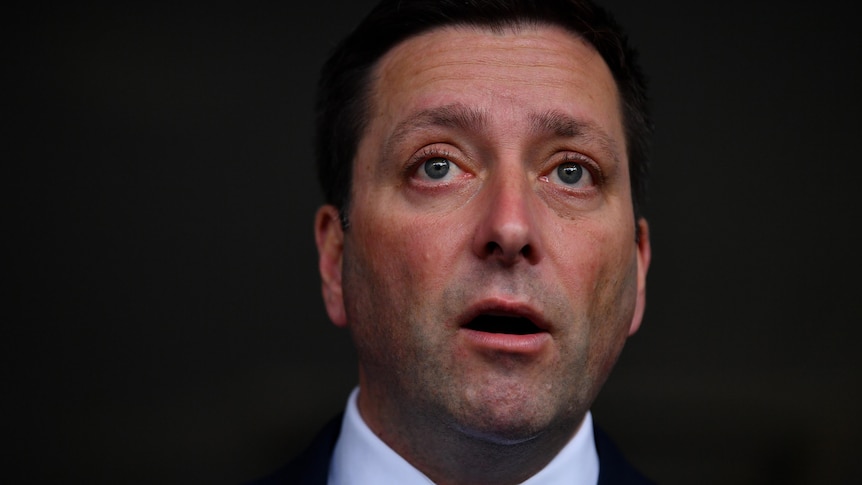 The Victorian Liberal Party has again defended its pre-selection of a controversial anti-abortion candidate after a former Liberal MP quit the party over the decision. Key points: Moira Deeming was selected to replace MP Bernie Finn, who was expelled from the Victorian Liberal Party Fromer MP Andrew Elsbury quit the party on Wednesday, saying his views no longer … Read more Voters head to the polls for the 2022 Ontario provincial election. This file will be updated throughout the day. Visit regularly for breaking news and key analysis on the election. 1:04 p.m. — Elections Ontario has warned voters of “last-minute” location changes to some polling stations after voting got underway Thursday. Polls opened across the … Read more 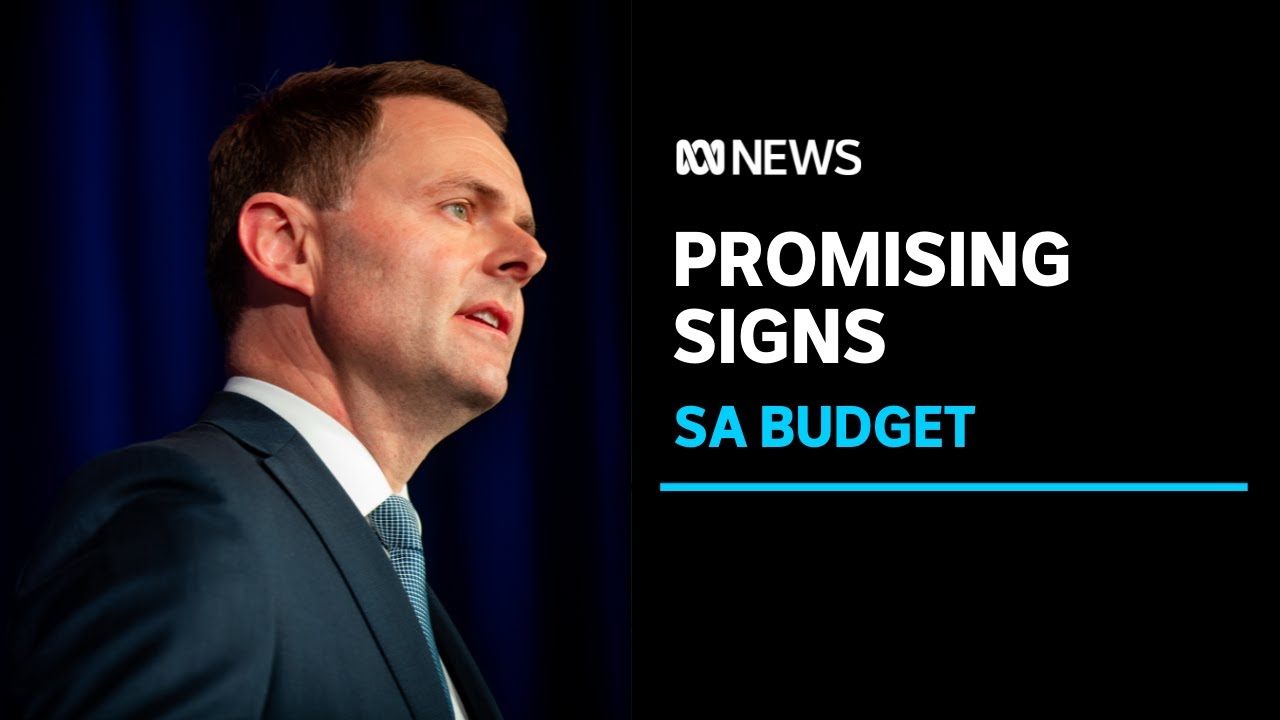 The Tasmanian government has unveiled long-awaited legislation to overhaul the state’s political donations rules, but opponents say they would still be the weakest laws in the country.  Key points: Under the bill, political donations of more than $5,000 would need to be declared within seven days during election cycles, or six-monthly otherwise It is much higher … Read more

Which seats are still in doubt? We’re nearly a full week out from last Saturday’s federal election, and there are still four seats still in doubt across the country. Labor’s tally is currently at 75, one seat shy of forming a majority government where they can govern in their own right. ABC’s Chief Elections Analyst … Read more 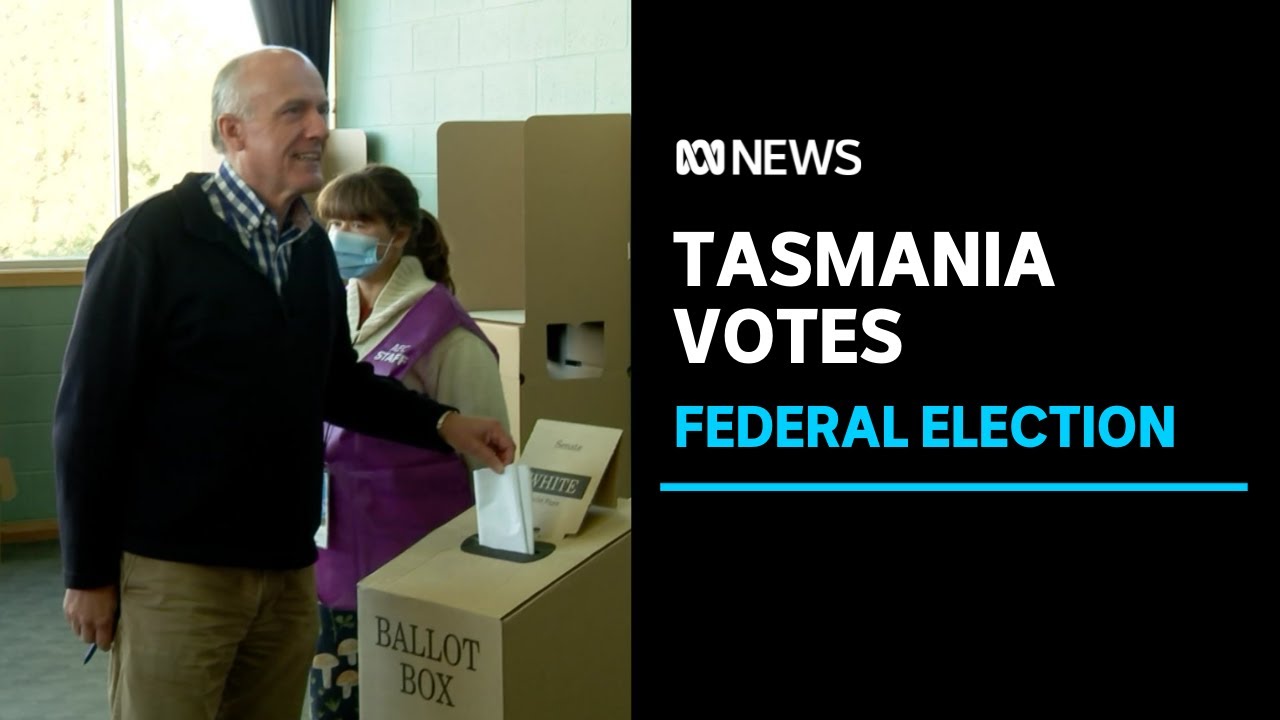 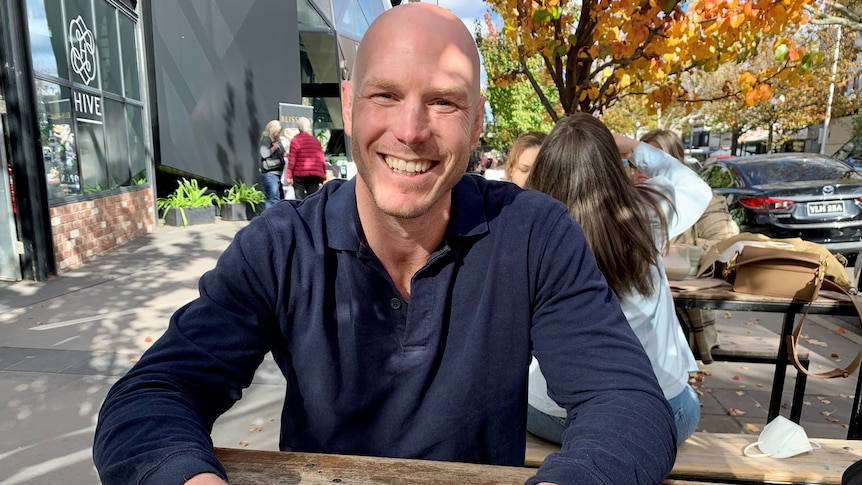