DEARBORN, Mich. – A committee was formed to review library books in Dearborn schools, which caused a battle over books in the city, specifically on what should and should not be on the shelves. It’s an issue in communities across the country and getting heated. Dearborn Public Schools is the latest district around the state … Read more 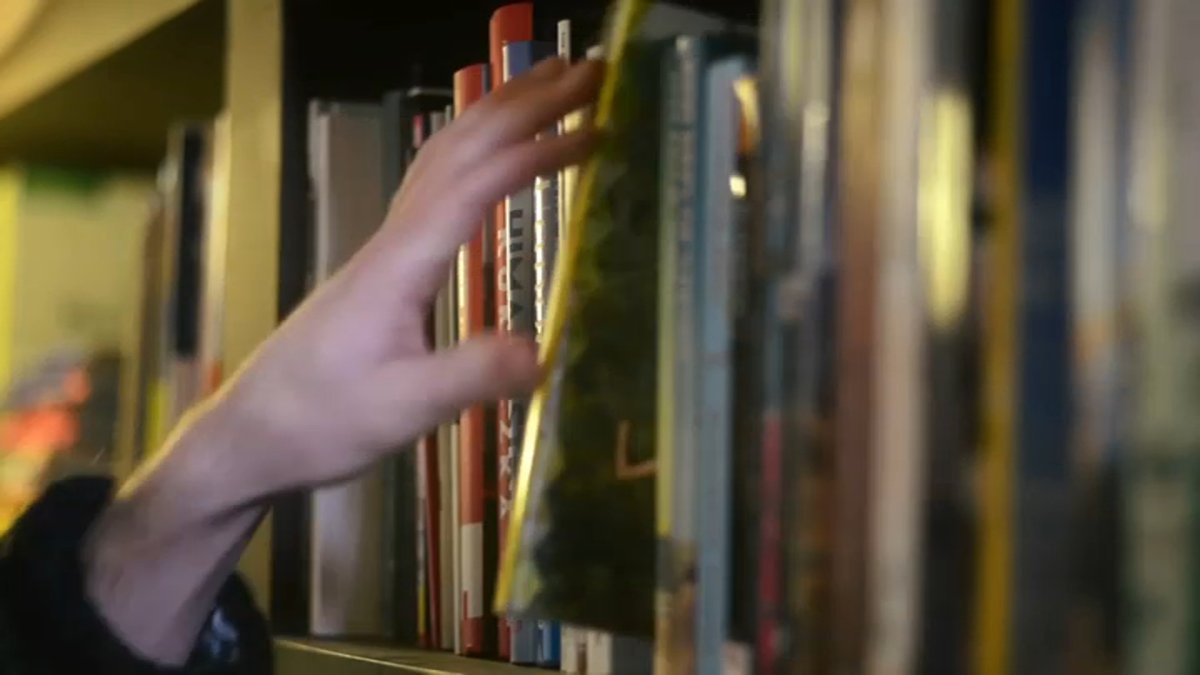 A new report published by PEN America, an organization dedicated to supporting writers and free speech, found that there was a “flood of book bans” nationwide over the course of the 2021-2022 school year. The report also found that the bans are the result of “increasing organization of groups” formed specifically to impose restrictions on … Read more

HUNTSVILLE – About a dozen or so Huntsville residents spoke passionately about the Read With Pride display celebrating the LGBTQ+ community. Some say it’s about time that type of literature is made available, while others defended their choice to avoid it and shield it from their children. There’s a popular saying that reading is fundamental, … Read more 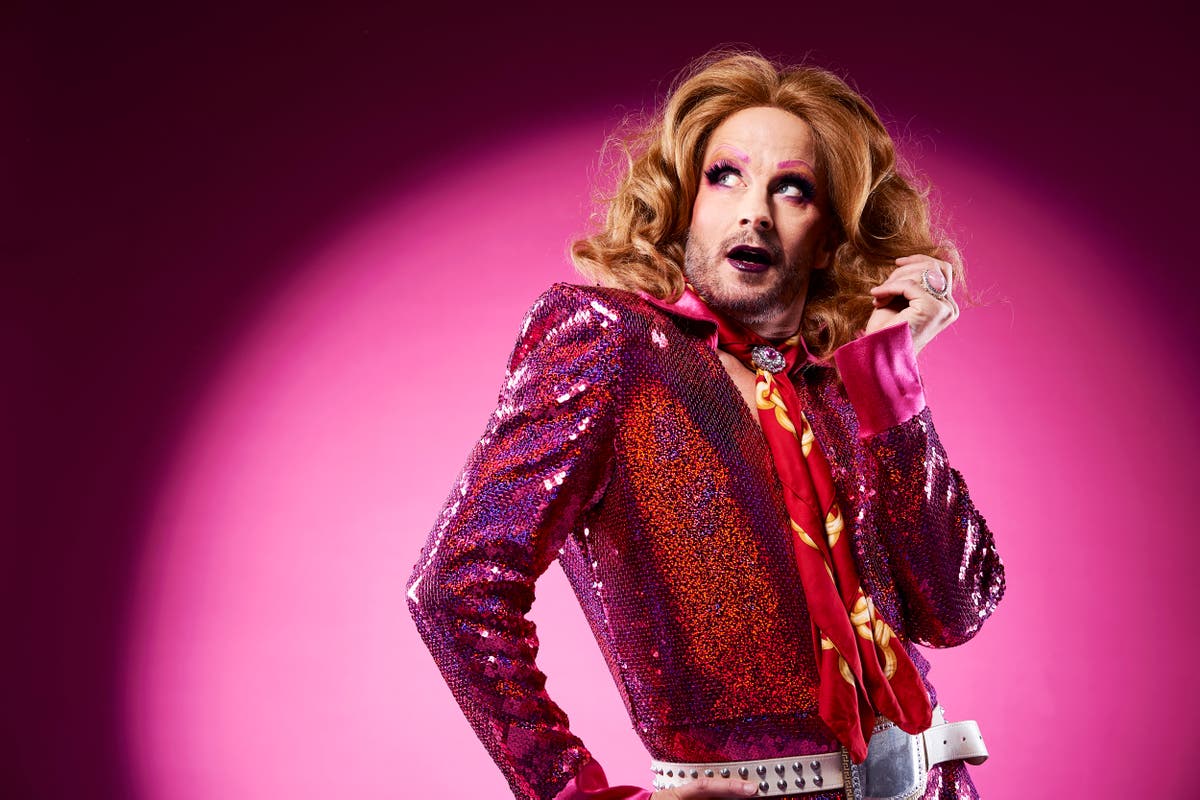 N o-one puts on a show like Jonny Woo. Two-and-a-half weeks from now, on October 9, the London drag icon will celebrate his upcoming birthday — a big one, the half century — at Dalston’s EartH with a “queer extravaganza of Las Vegas proportions”. “It’s going to be at least three hours,” Woo laughs. “You’ll … Read more

This is your first retrospective in New York. How does it feel for you to be in New York and showing in New York? I noticed, while hanging the exhibition, how present New York is in it. It was very inspiring in the mid-nineties, when I first visited and then moved here. And it was … Read more 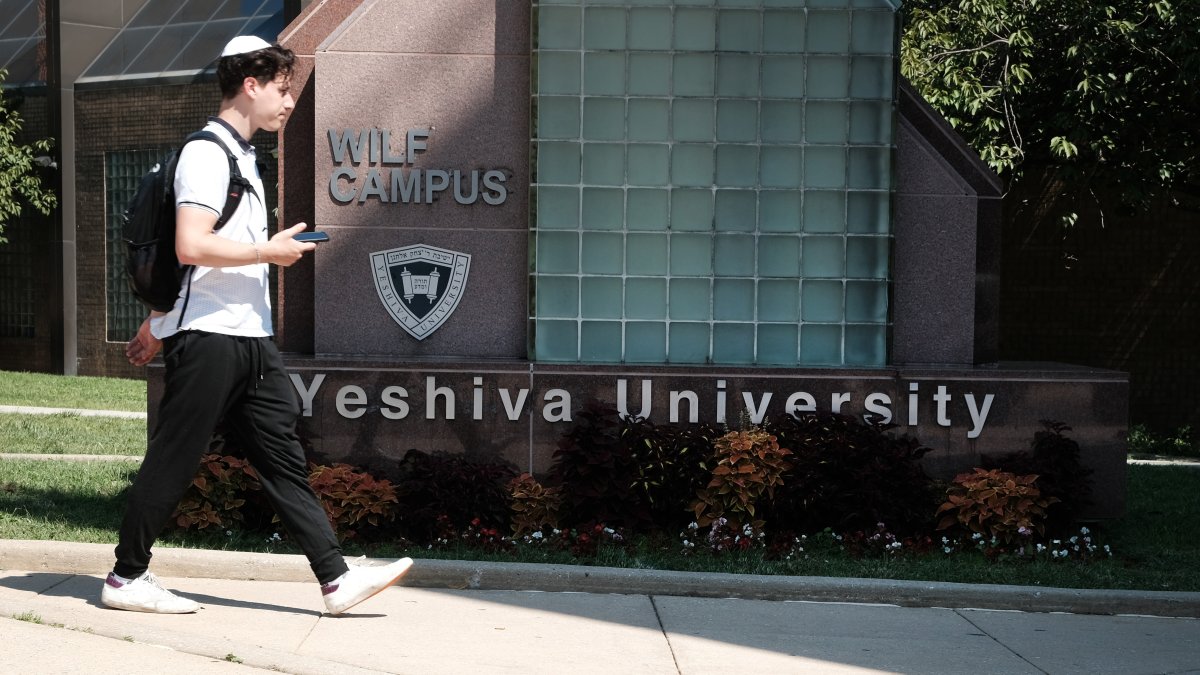 What to Know The Supreme Court has cleared the way for an LGBTQ group to gain official recognition from a Jewish university in New York, though that may not last. By a 5-4 vote Wednesday, the justices lifted a temporary hold on a court order that requires Yeshiva University to recognize the group, the YU Pride Alliance, … Read more 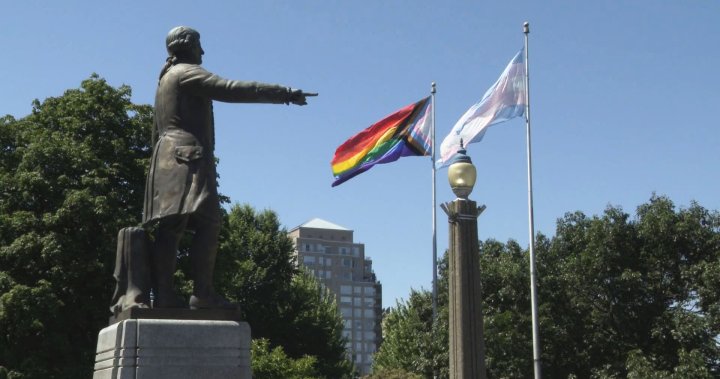 A number of flags for Vancouver’s 2SLGBTQ+ community were raised over City Hall Monday, marking the official start of Vancouver Pride Week. Vancouver Mayor Kennedy Stewart read the official proclamation for the week’s festivities and was joined by several other speakers representing the xʷməθkʷəy̓əm (Musqueam), Skwxwú7mesh (Squamish), and səlilwətaɬ (Tsleil-Waututh) Nations, along with other groups … Read more 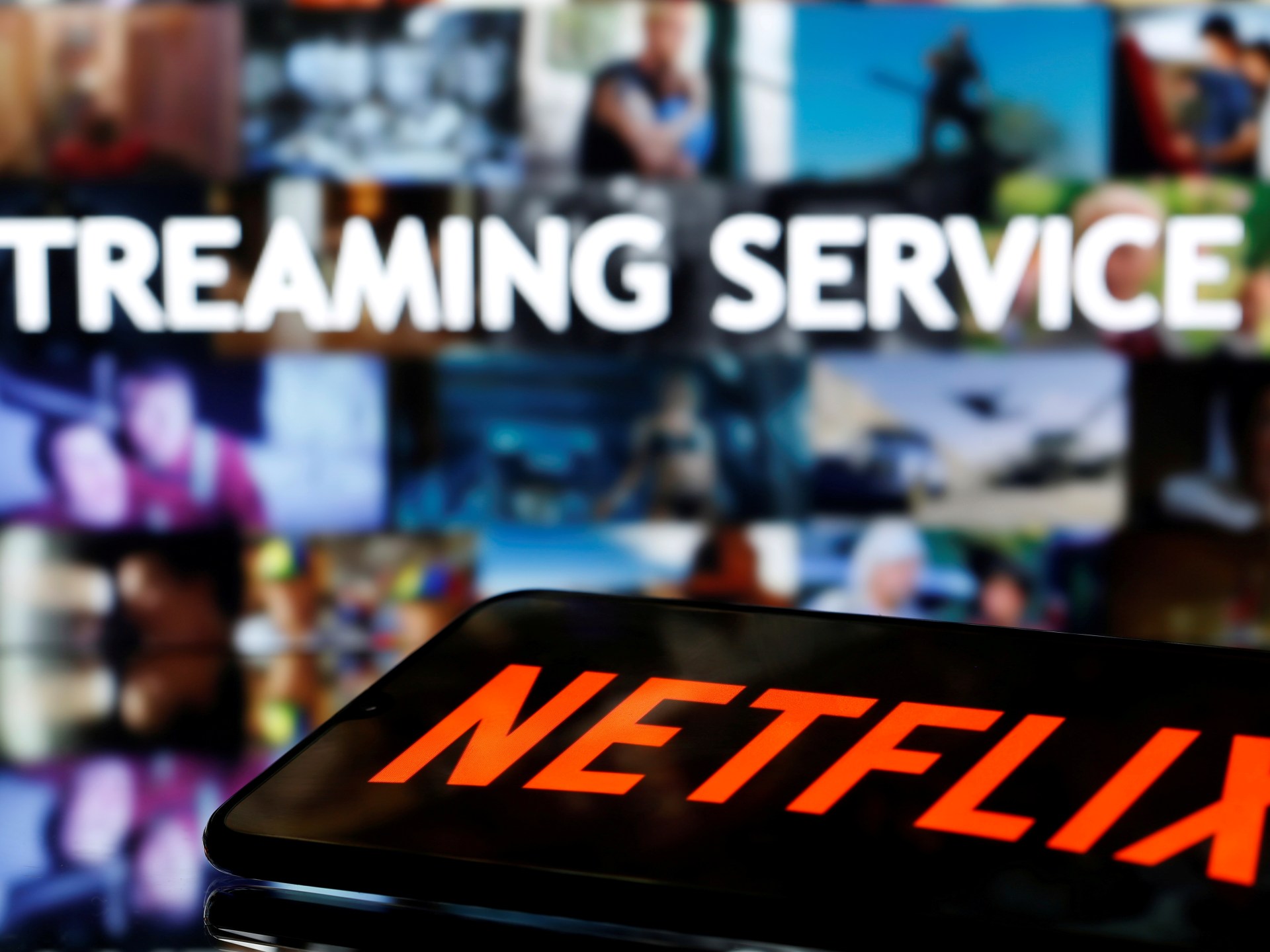