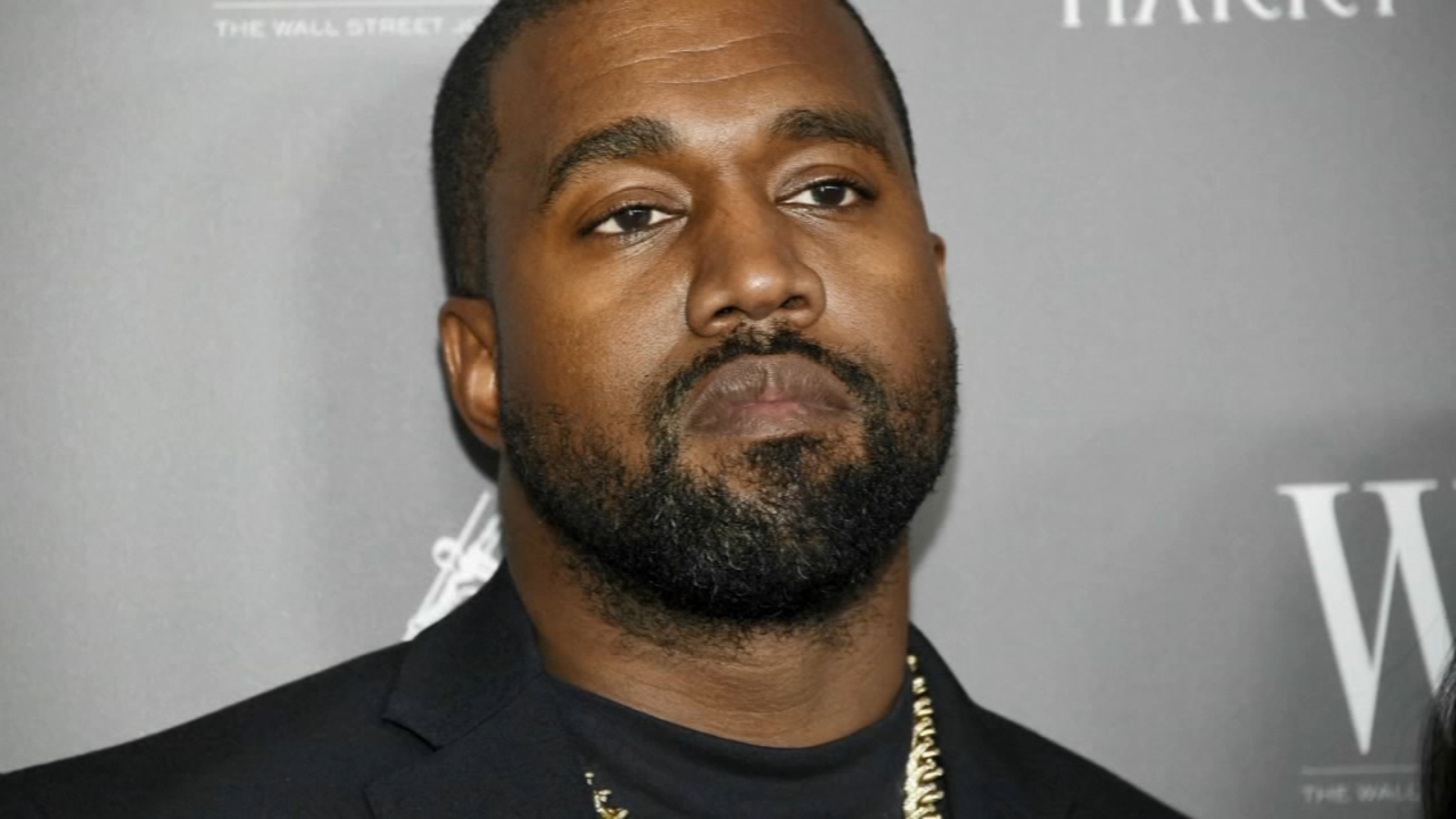 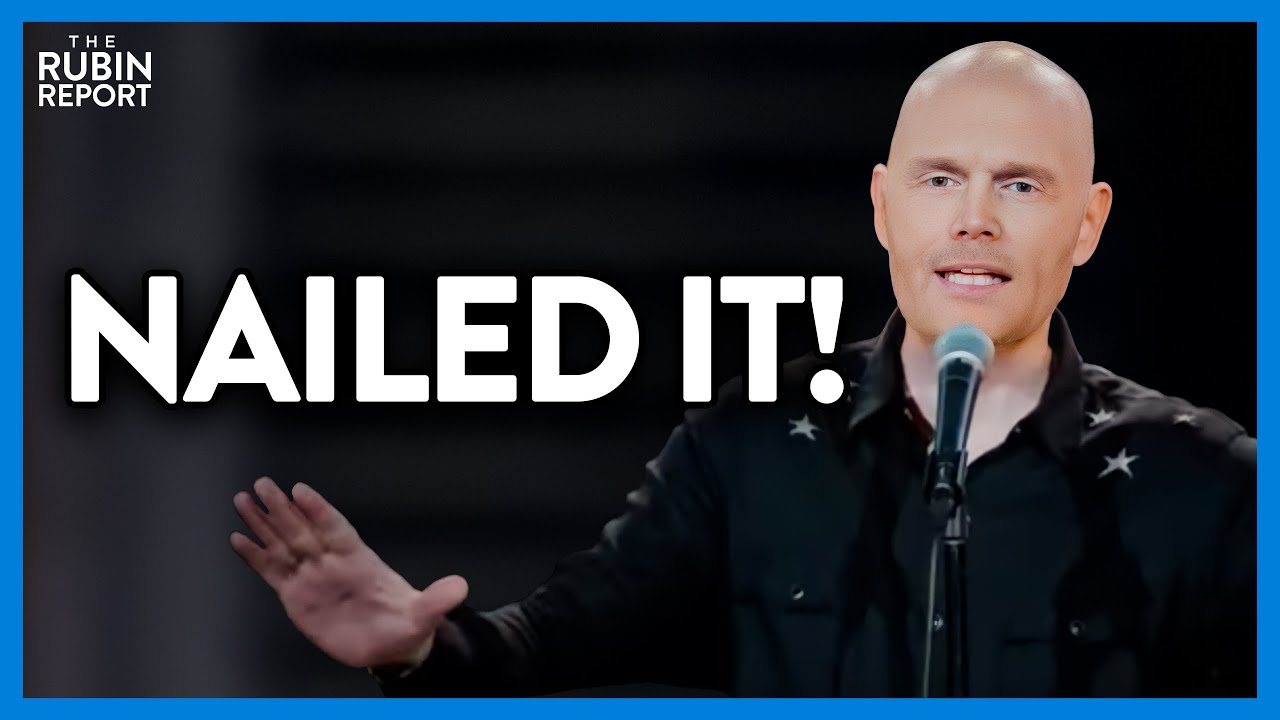 In the face of mounting pressure, the School of the Art Institute of Chicago (SAIC) has announced it has rescinded the honorary degree it awarded to American musician and designer Kanye West (now known as Ye) in 2015. In an email sent to members of the SAIC community today, the school’s president Elissa Tenny cited … Read more 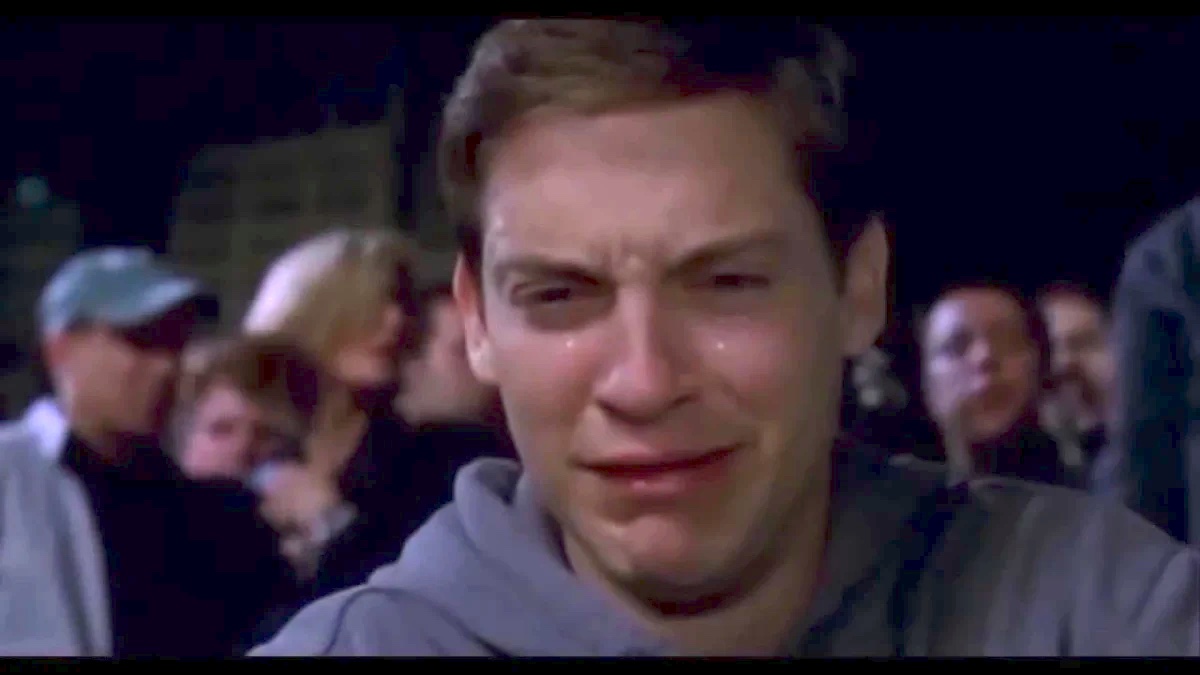 When one of your favorite celebrities reveals themselves to be terrible, it is difficult to process. Should you still support them because you love their movies/music/writing? Or maybe just still enjoy their older stuff before you knew you would never want to meet them in real life? But they may have disturbed you so much … Read more 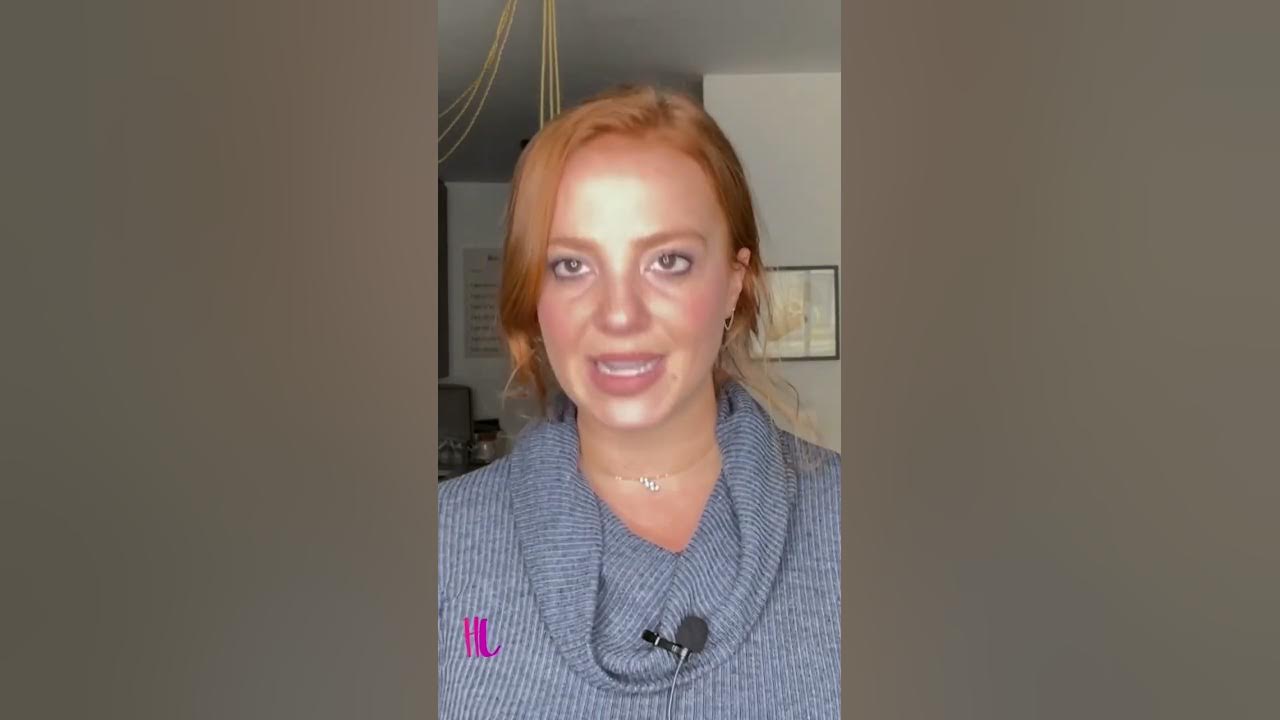 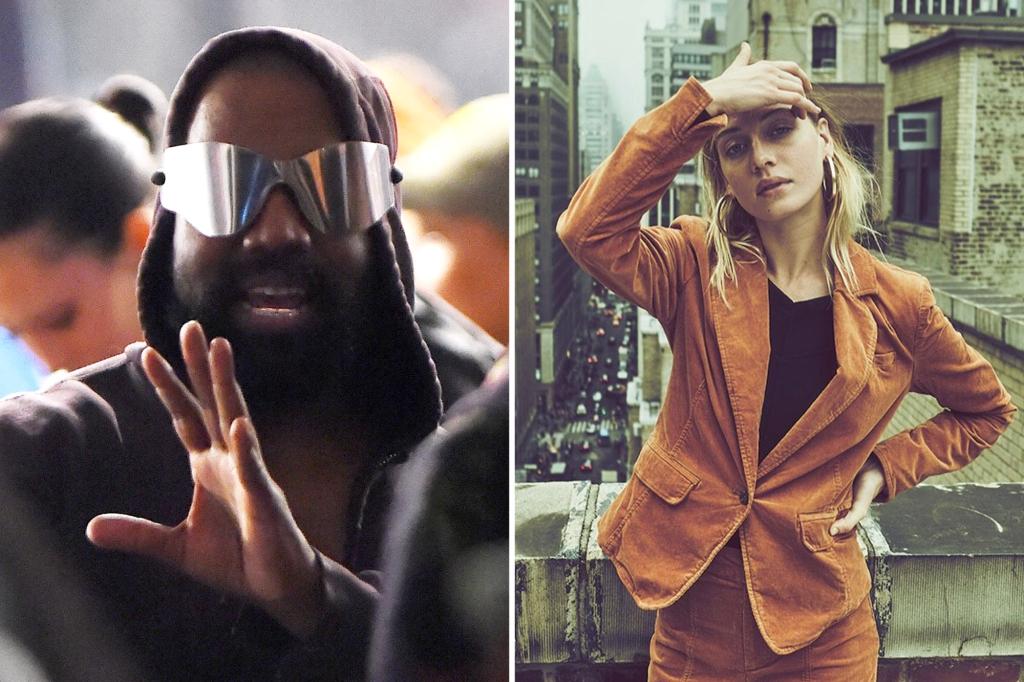 A Brooklyn creative director claims in a new lawsuit that Kanye West’s fashion brand owes her nearly $100,000 for a photoshoot featuring the Yeezy founder and his sunglasses line. Katelyn Mooney – a well-established freelance creative director in the fashion industry – said she was contacted by Yeezy employees on Sept. 11 to pull together … Read more 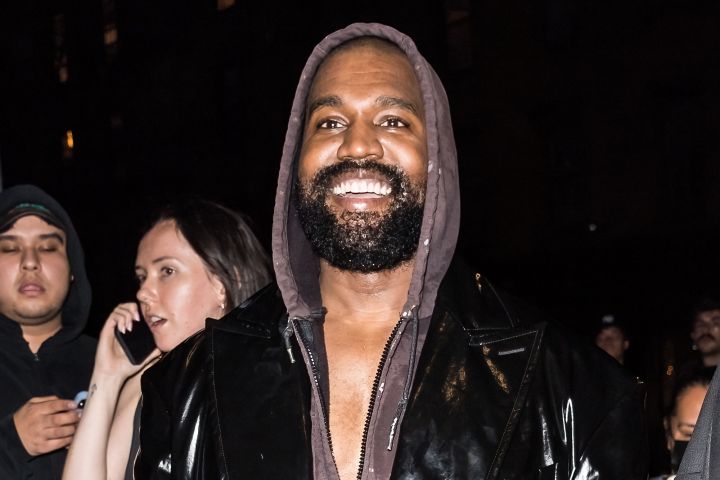 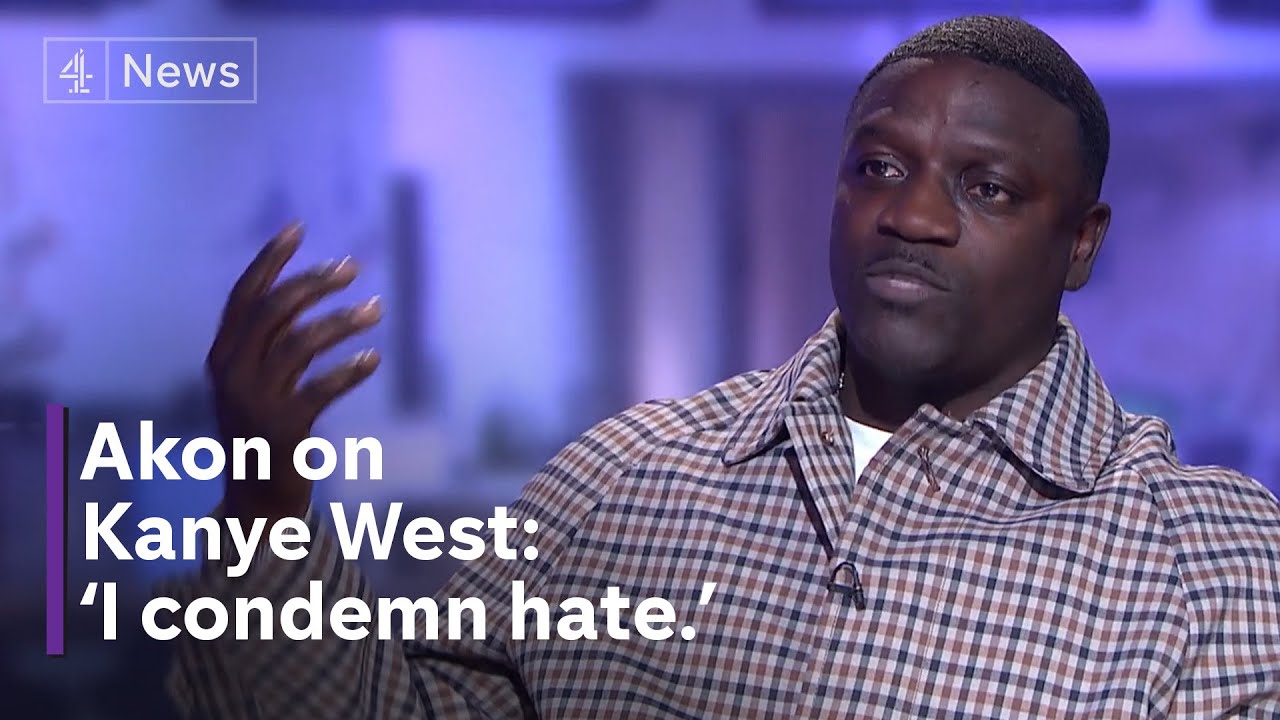 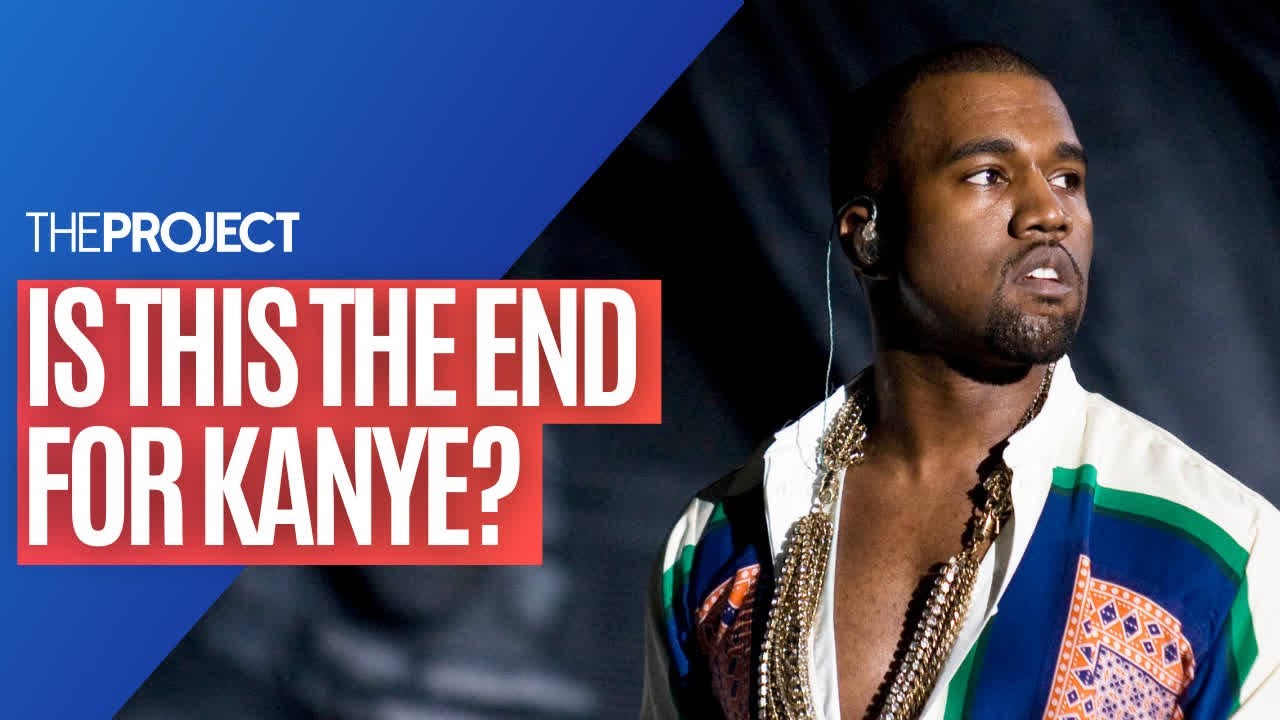 Kanye’s Behaviour: Are Ye’s Latest Antics The End Of The Rapper’s Career?  The ProjectView Full coverage on Google News 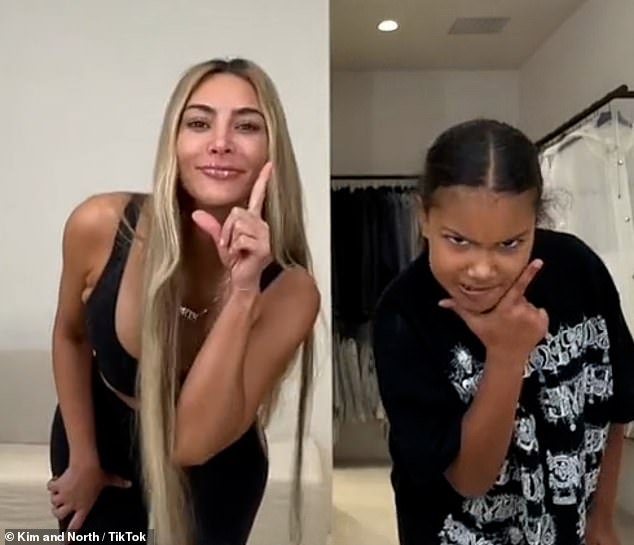