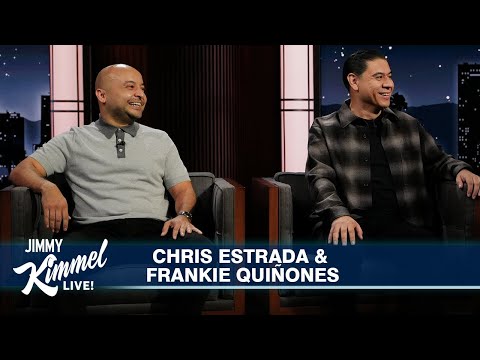 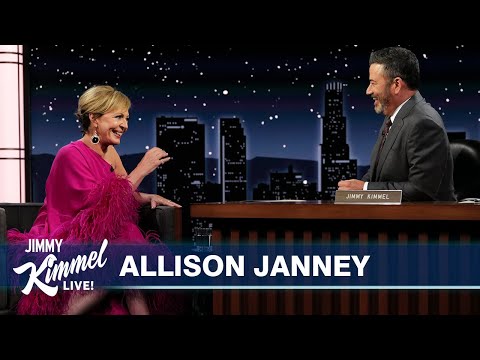 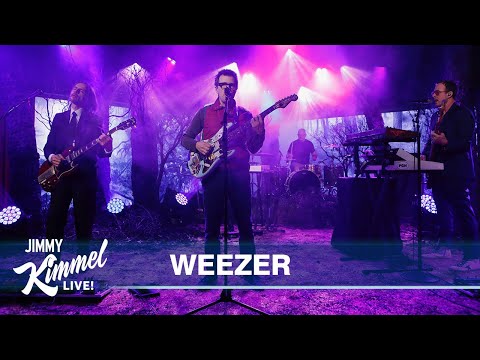 Weezer – What Happens After You  Jimmy Kimmel Live 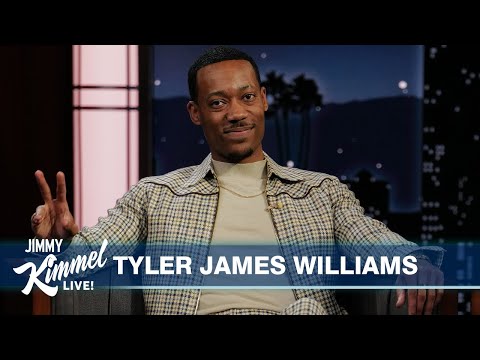 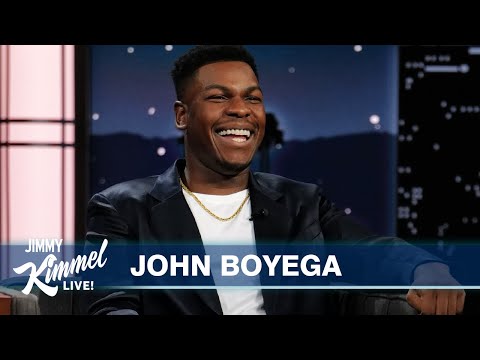 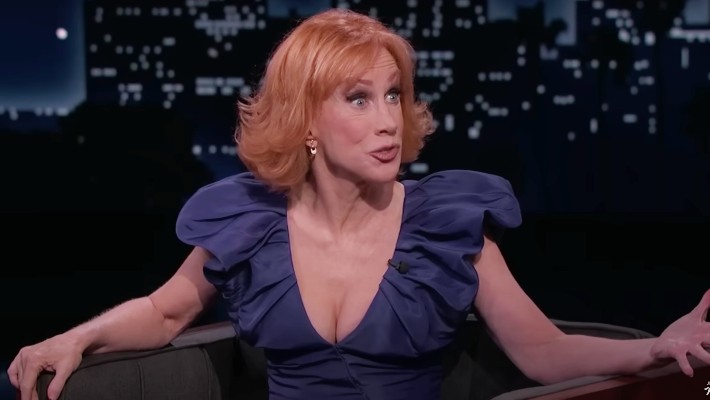 Just this week, Chris Pine has missed out two promotional appearances for Don’t Worry Darling, which has been mired in a notably messy publicity tour. First, Pine did not show up for the New York premiere, which he smoothed over by sending a pre-taped video message. A day later, he backed out of an interview … Read more

Kathy Griffin wasn’t supposed to be a guest on Jimmy Kimmel Live! Tuesday night. As the unfiltered comedian was quick to tell viewers when she sat down next to the host, “Let’s not B.S. the audience. I’m here, as usual, because a more famous person fell out.” “But get this, it was Chris Pine, who … Read more 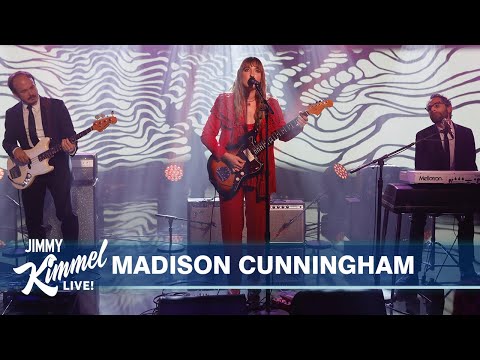 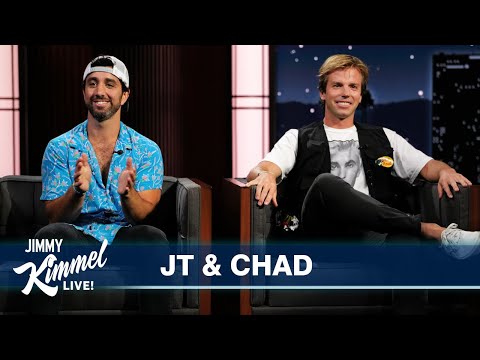