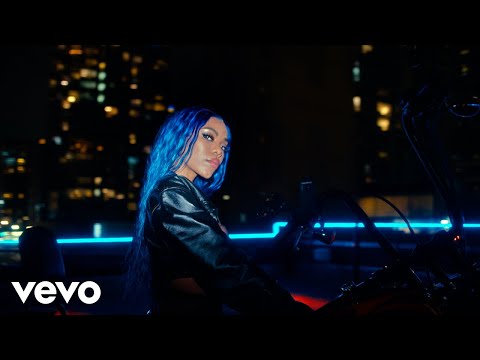 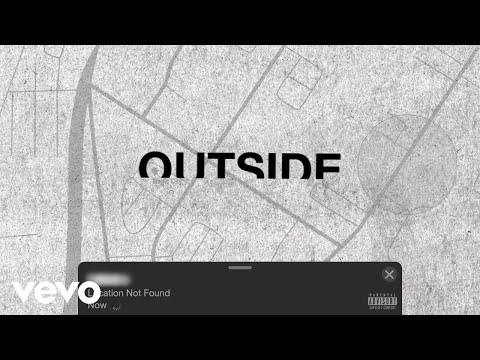 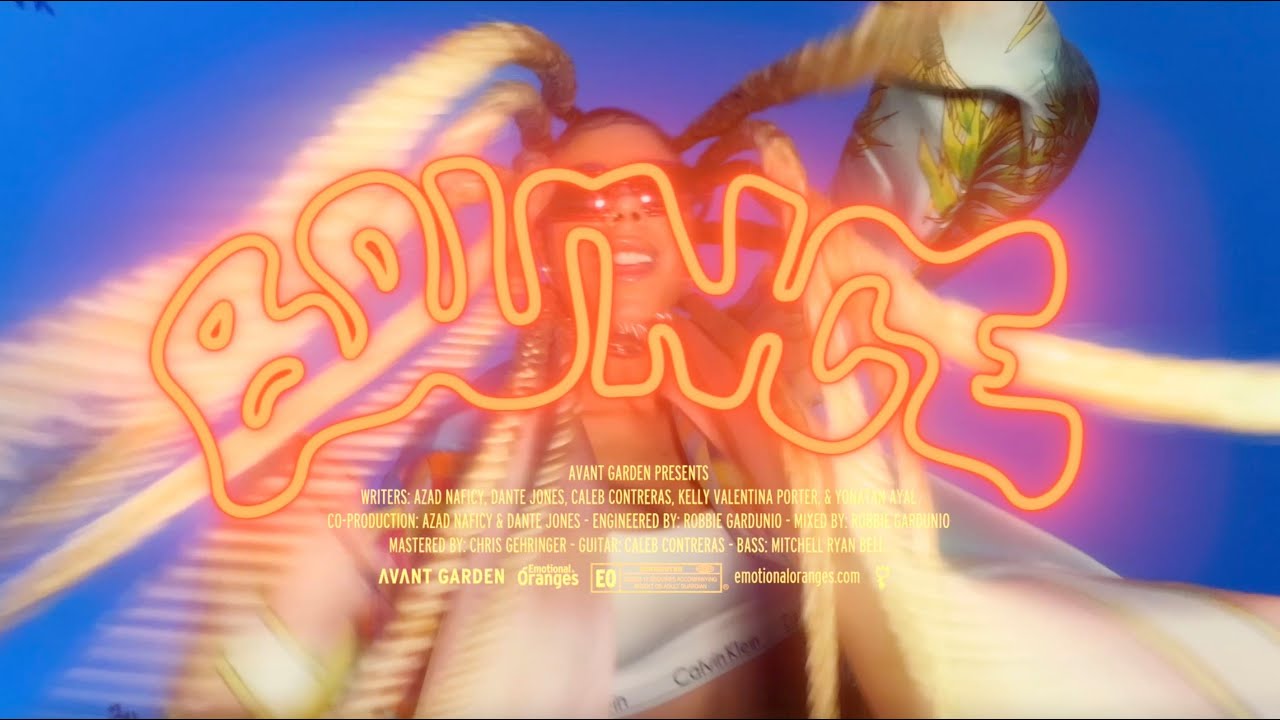 Travis ScottPhoto: Frazer Harrison (Getty Images) Rapper Travis Scott is set to make his re-entry into the U.S. festival scene this September when he performs at Day N Vegas as a headliner. This set will mark his first U.S. festival gig since the tragedy at Scott’s Astroworld Festival, which resulted in the death of 10 … Read more 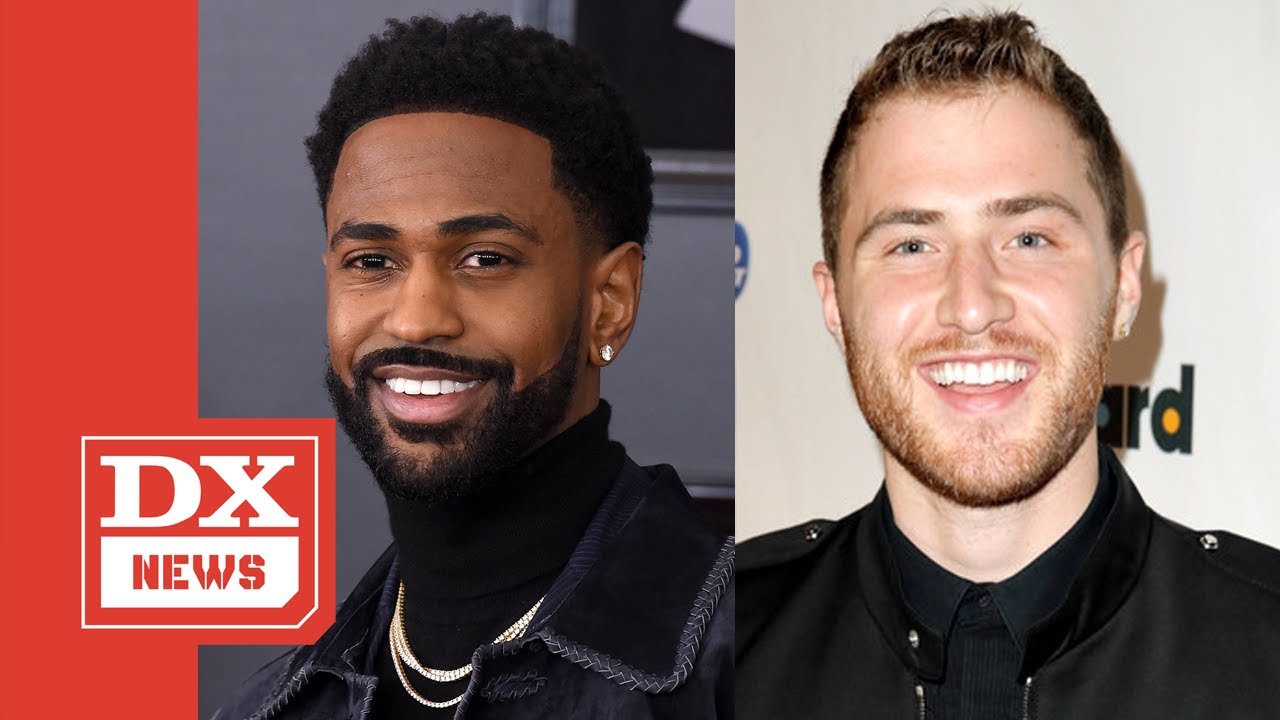 It has been said that Sean Don’s audience size was large enough to match headliner Harry Styles’. Big Sean may not have been one of Coachella’s main names, but his performance gathered a crowd that competed with Harry Styles, who soon after took over the festival’s main stage shortly after, according to TMZ. Last night, … Read more