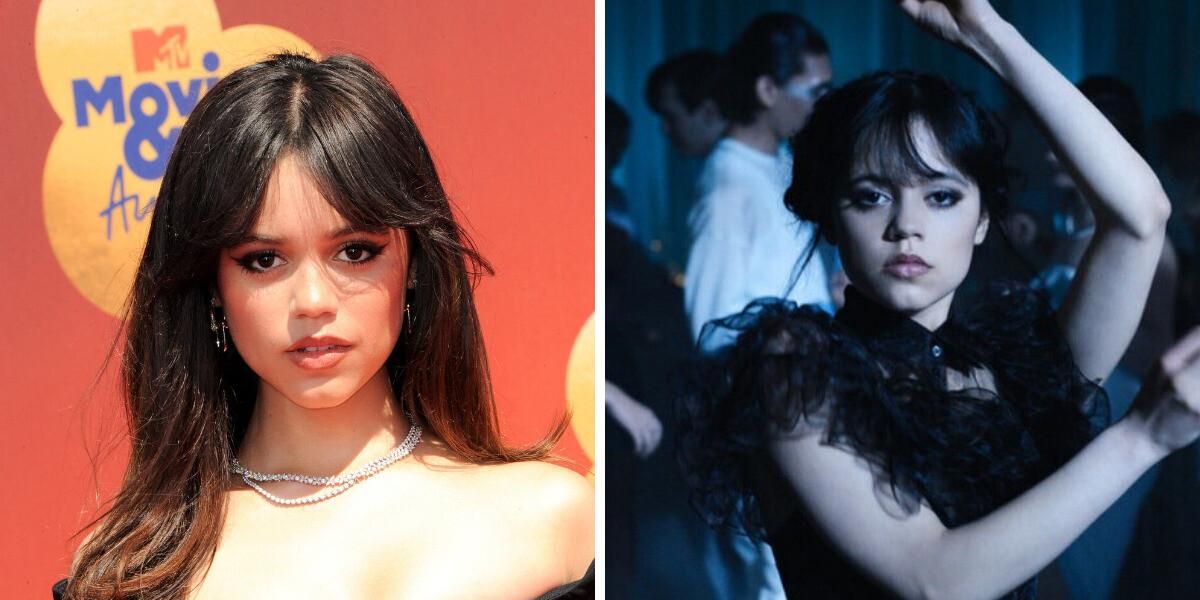 The Netflix series Wednesday is facing some major backlash after Jenna Ortega, who plays Wednesday Addams, revealed that she had COVID while filming the show’s now-viral dance scene. Ortega revealed those details in a recent interview and a lot of fans are calling out her and the production for not putting a pause on filming … Read more 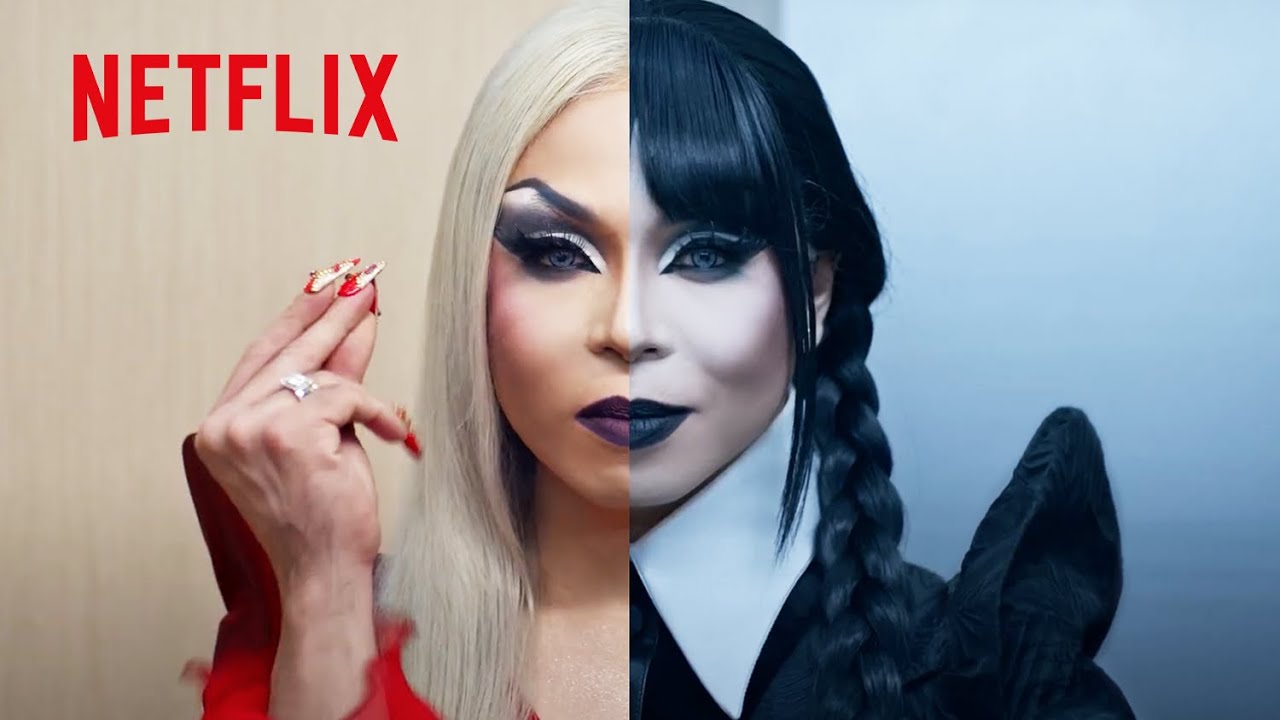 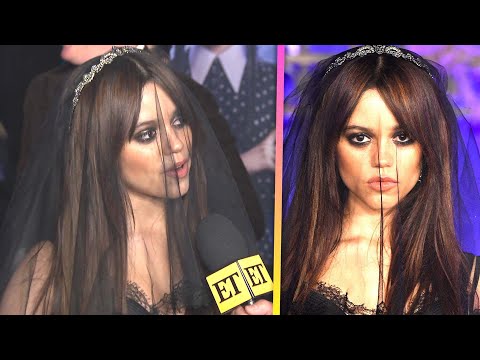