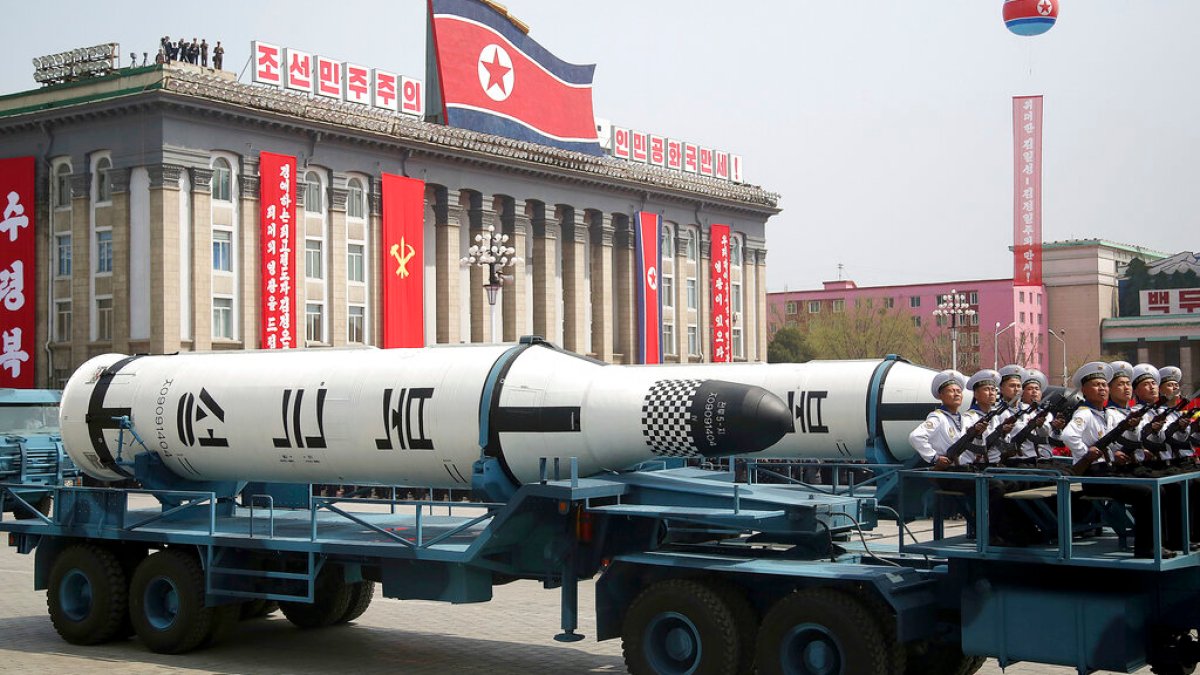 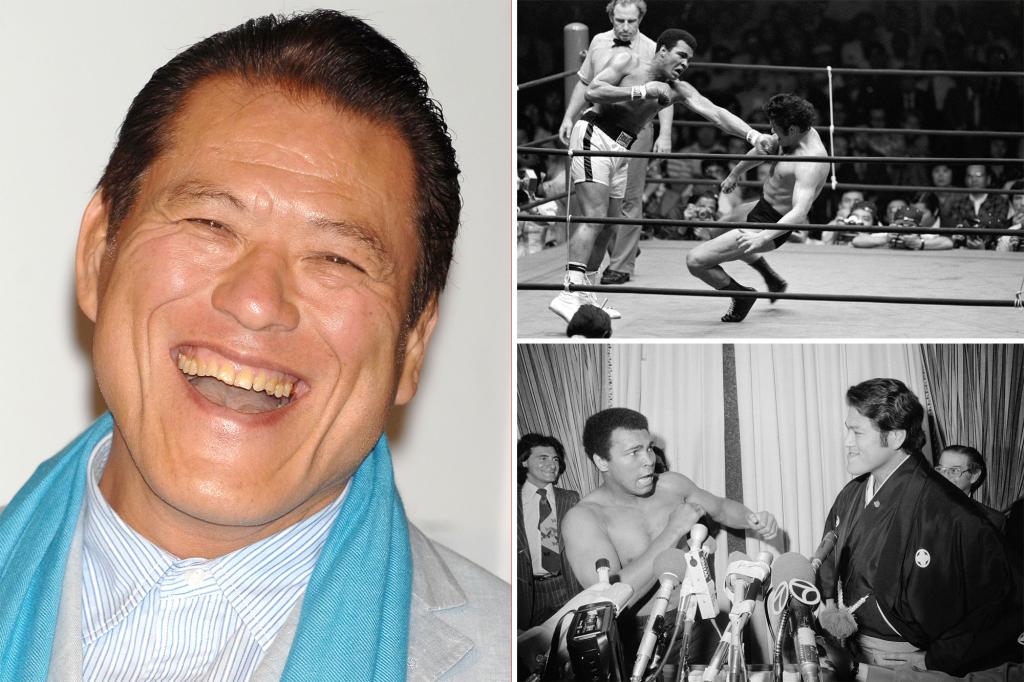 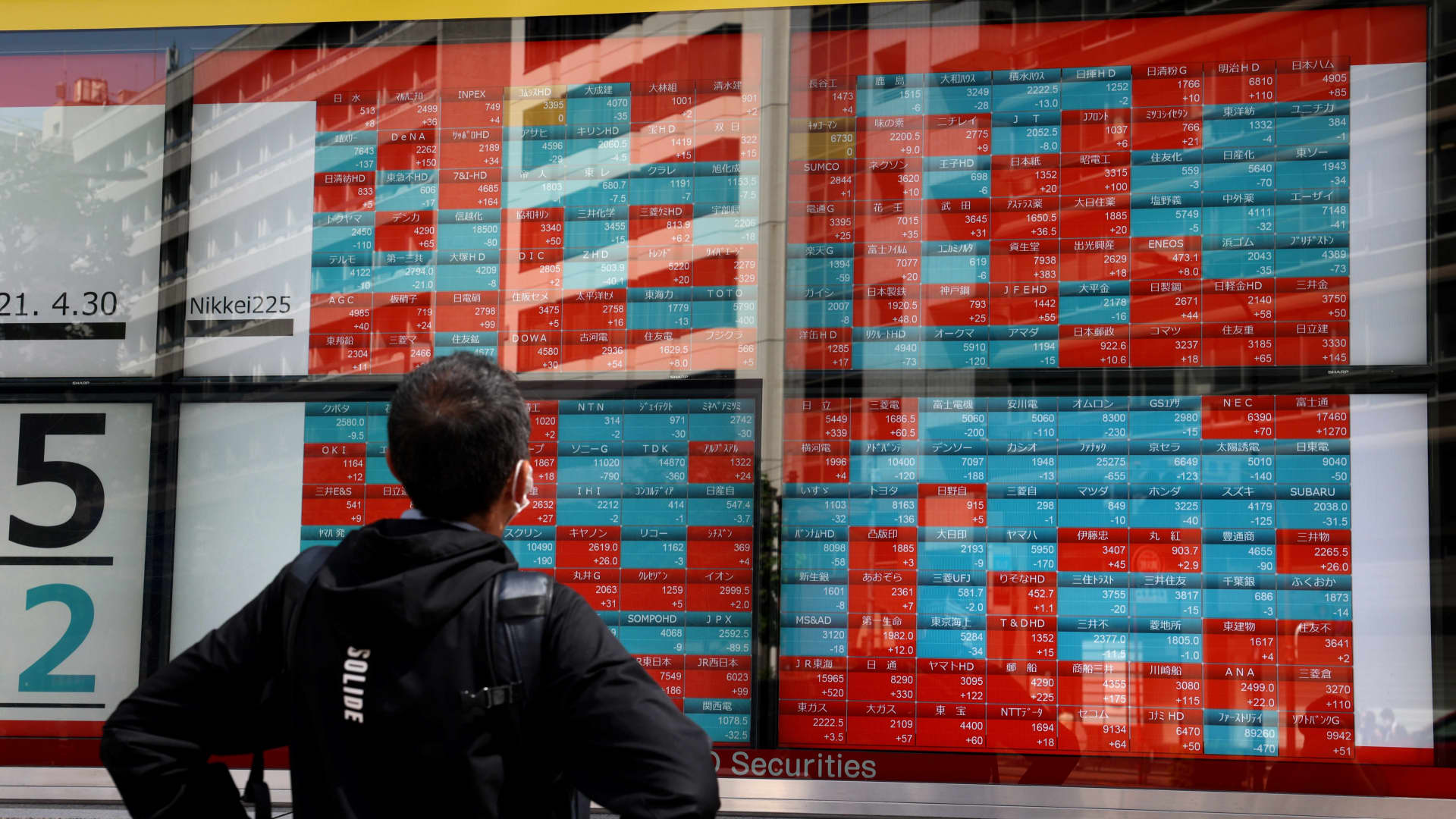 An abstract painting by a Chinese artist, which was reportedly based on a photograph of World War II Japanese Kamikaze pilots, has been taken down from an exhibition in Beijing after visitors reported the work to the police. The incident has raised concerns about further artistic censorship at a particularly turbulent political time ahead of … Read more 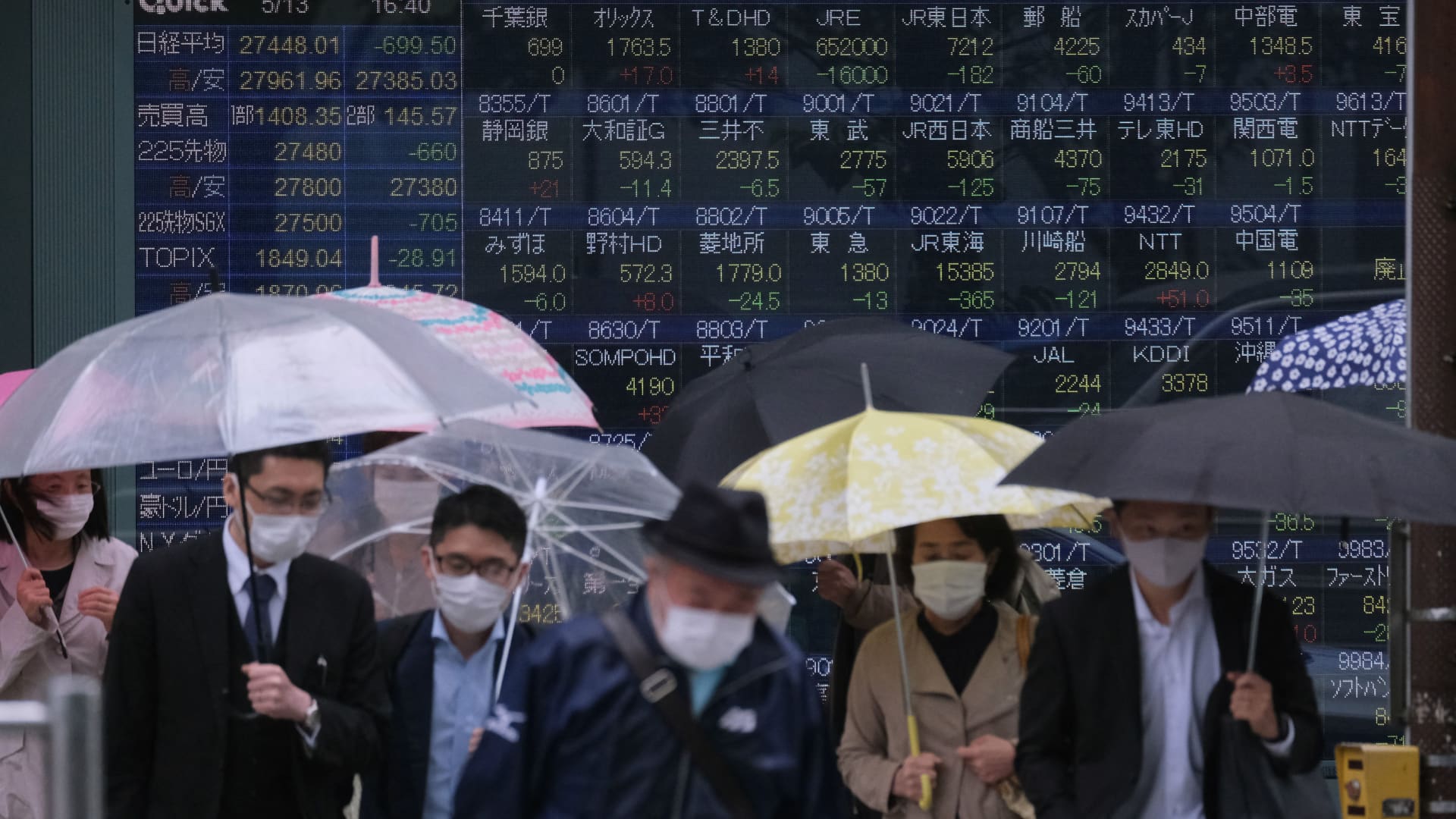 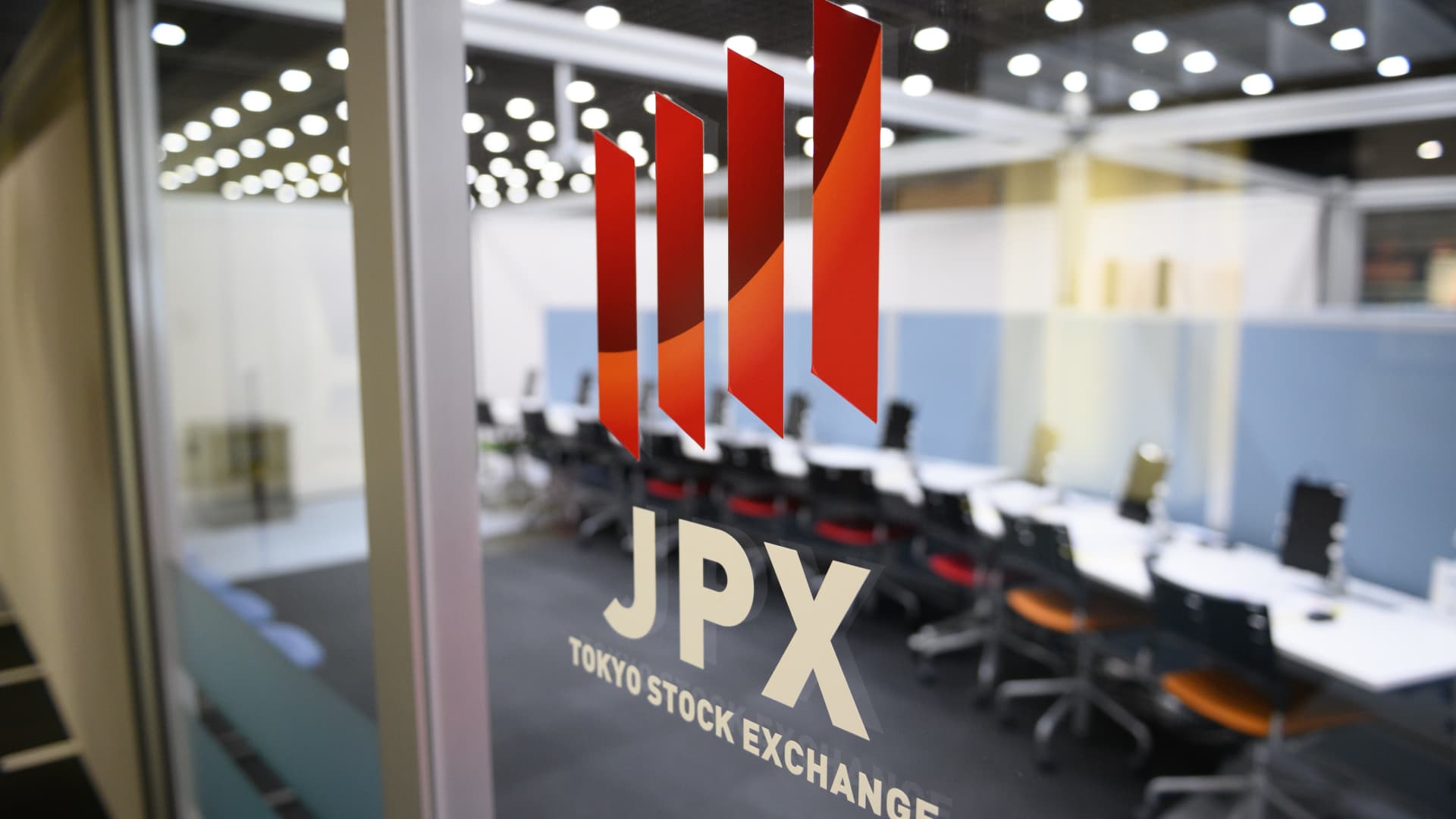 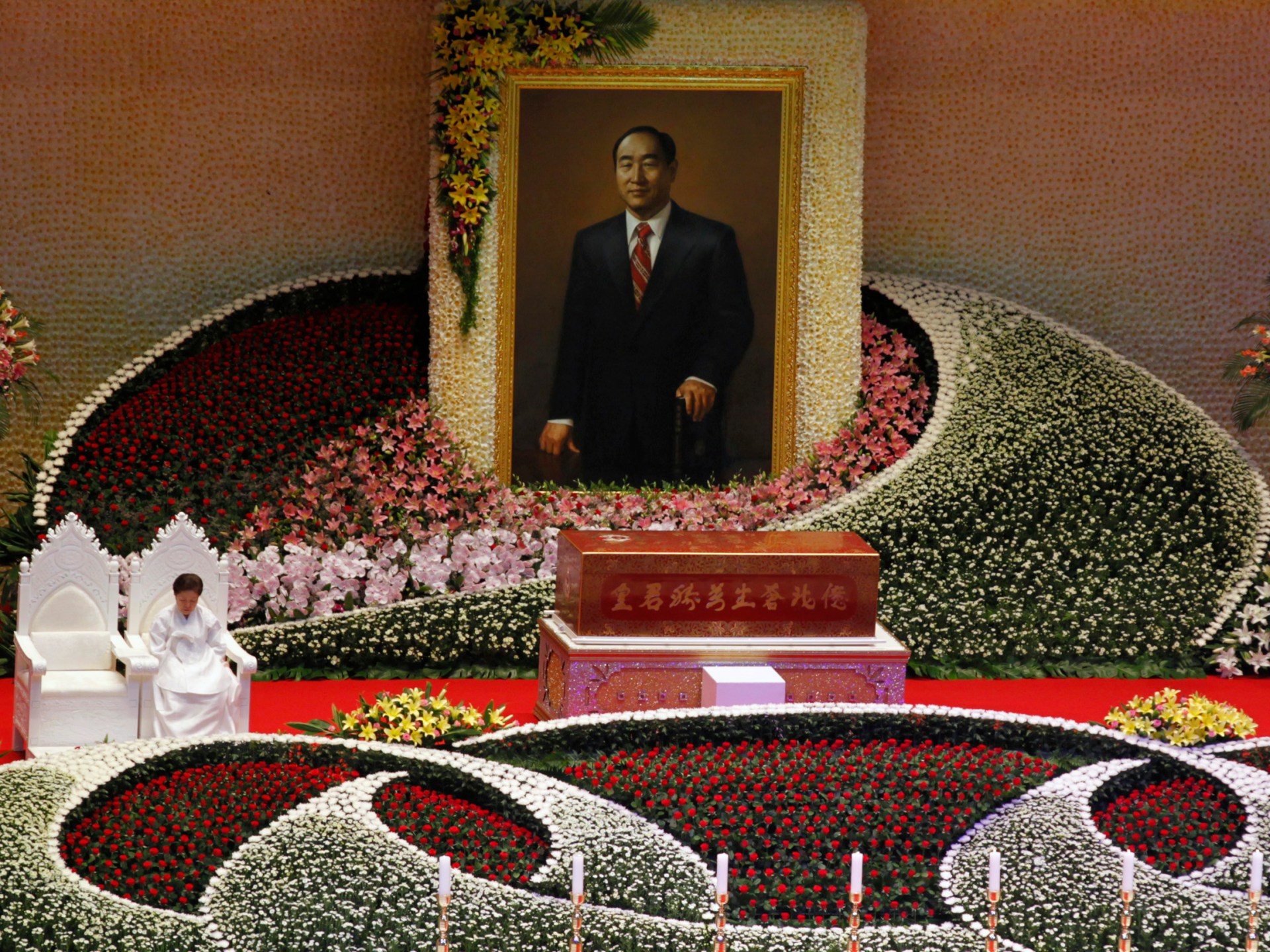 Shinzo Abe was not his assassin’s preferred target. Investigators say Tetsuya Yamagami, who fatally shot Japan’s longest-serving prime minister on July 8, had initially wanted to kill the leader of the Unification Church — a South-Korean religious sect that the 41-year-old blames for his family’s financial ruin. But the COVID-19 pandemic got in the way. … Read more

CNN  —  The CIA has a museum with exhibits featuring spy gadgets, declassified artifacts and items like the covers for the binder and tablet used for President Joe Biden’s daily briefing. Interested in visiting? Well, unfortunately, the museum isn’t open to the public – but the agency has shared some very interesting pictures from inside. … Read more

Tokyo CNN  —  Japan bid farewell to former Prime Minister Shinzo Abe in an elaborate state funeral Tuesday, despite public opposition to the cost of the event as the country grapples with their late leader’s legacy. Abe, Japan’s longest-serving prime minister, was shot dead during a campaign speech in Nara in July, stunning a nation … Read more 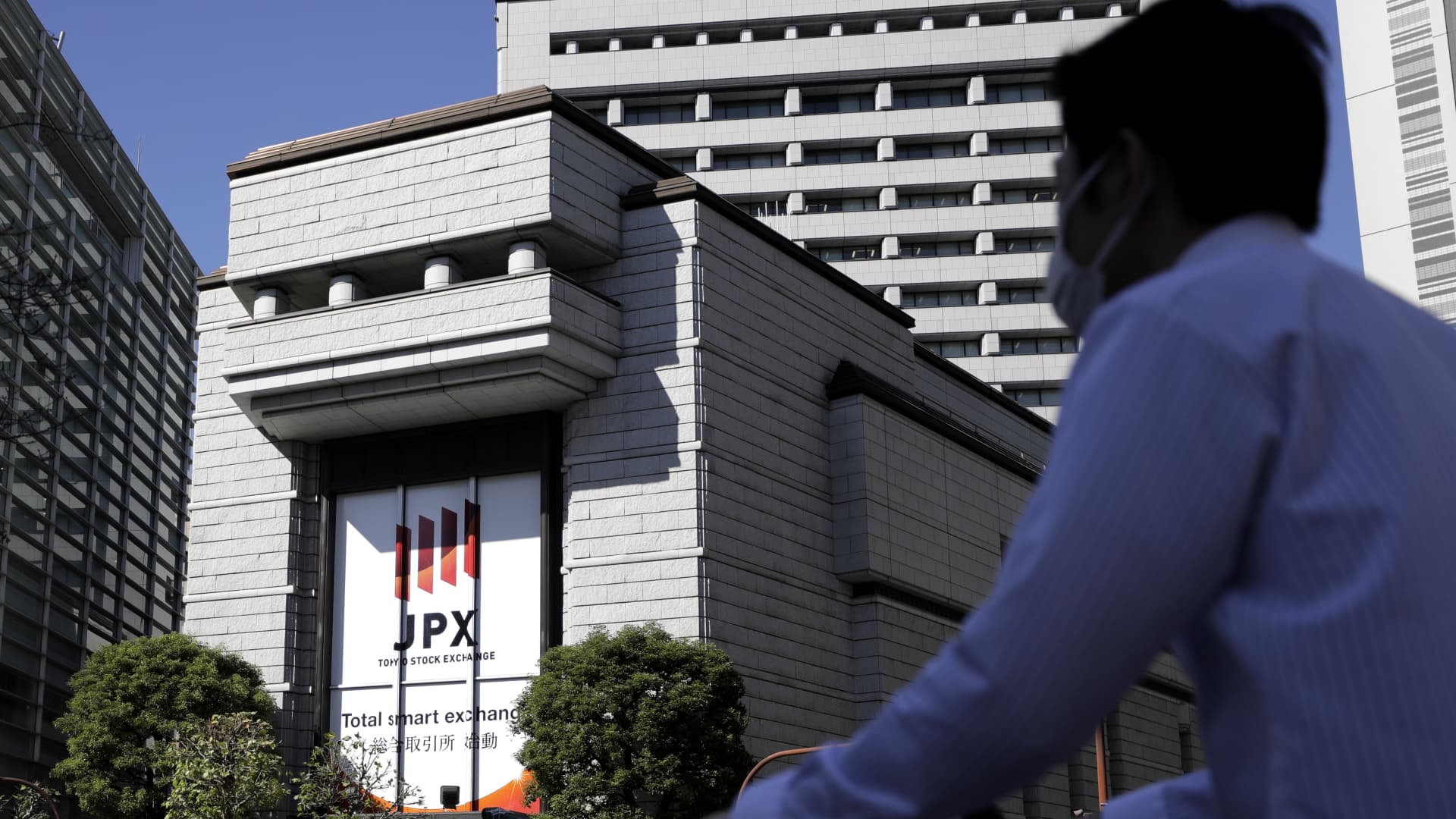