Only a tiny portion of Antarctica — less than 1 per cent — is permanently ice-free. Key points: Thousands of square kilometres of Antarctica will become ice free between now and the end of the century Most of Antarctica’s biodiversity exists in ice-free areas, and some species will benefit from the increase in habitat, while others will … Read more 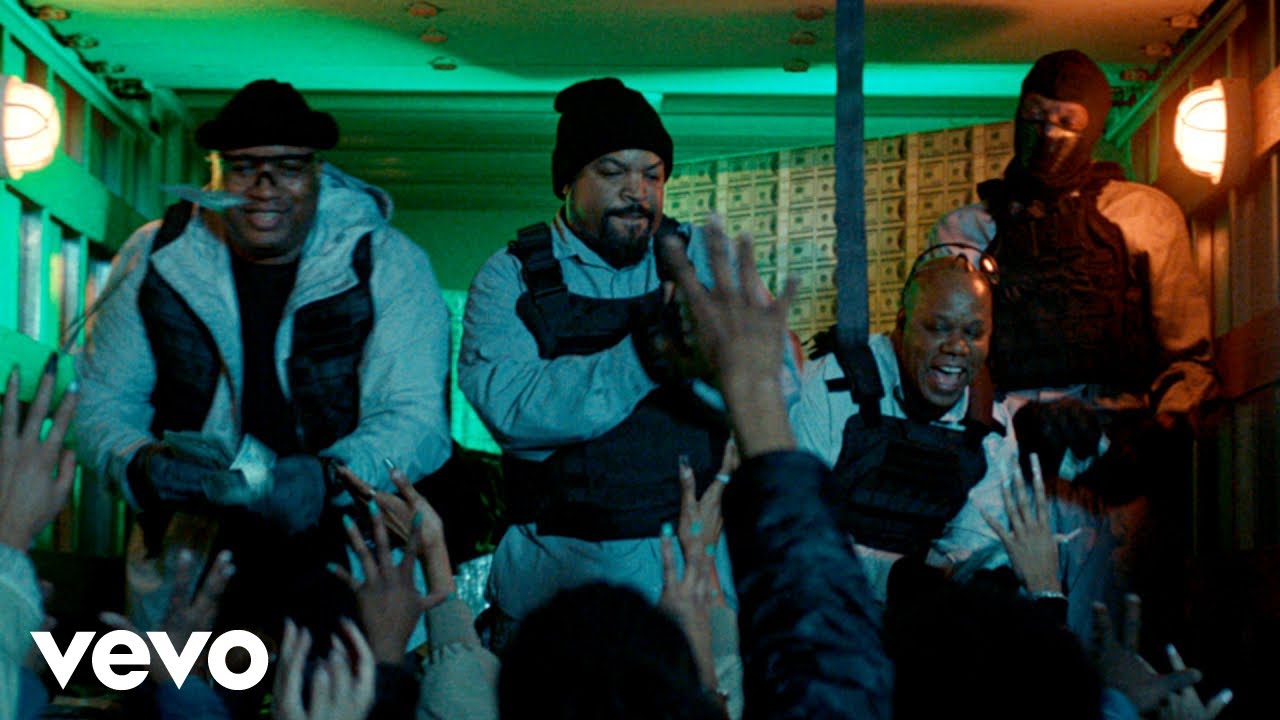 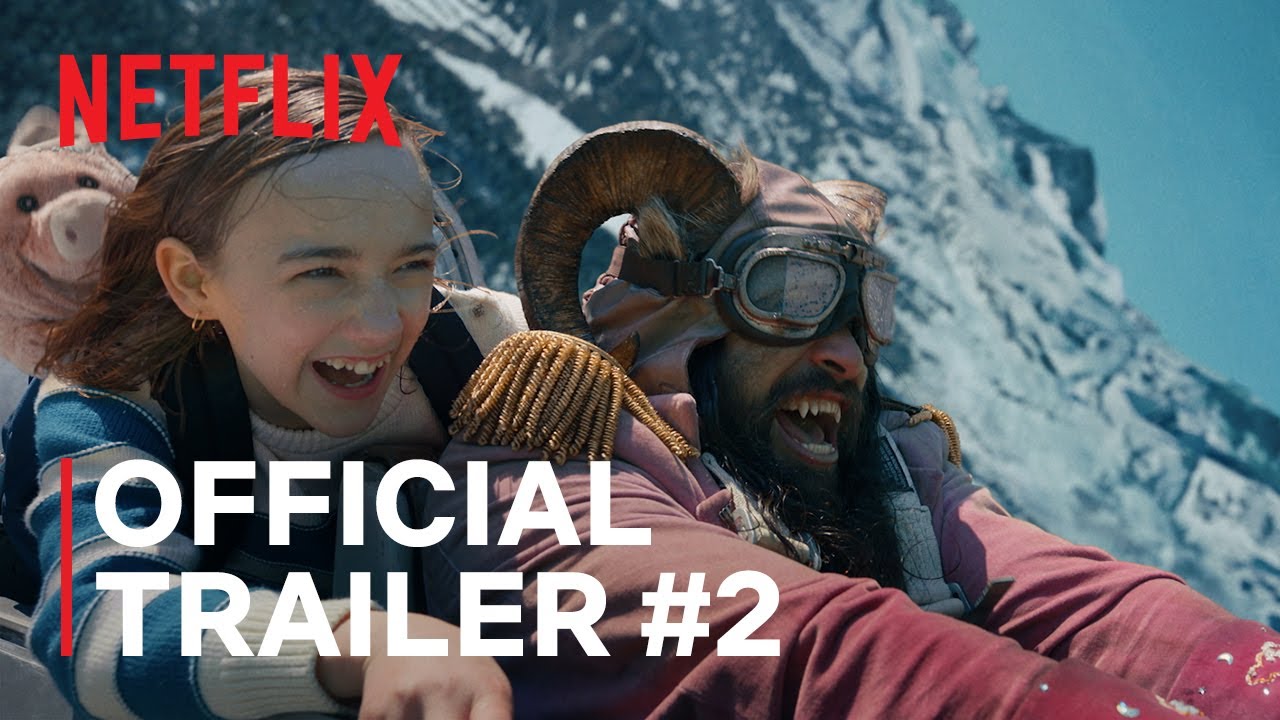 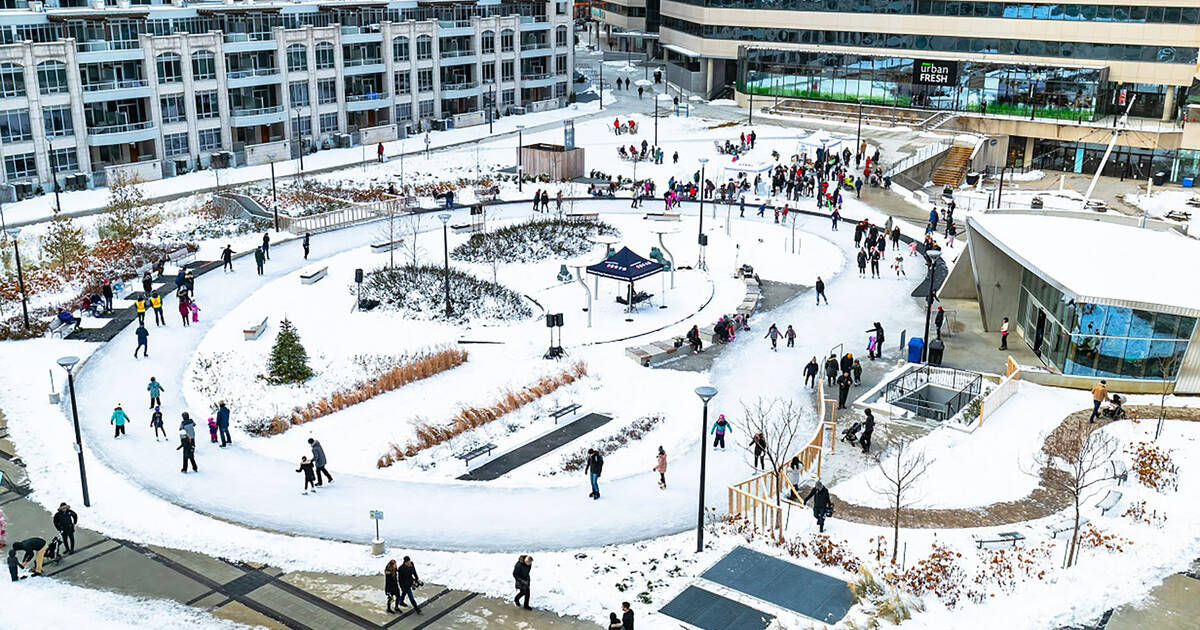 It’s time to sharpen your skates folks, outdoor ice rinks and trails are set to open this month in Toronto! If you’re looking for a place that’s not as crowded as the Nathan Phillips Square rink but just as convenient, then make your way over to Yonge and College where you’ll find the Barbara Ann … Read more 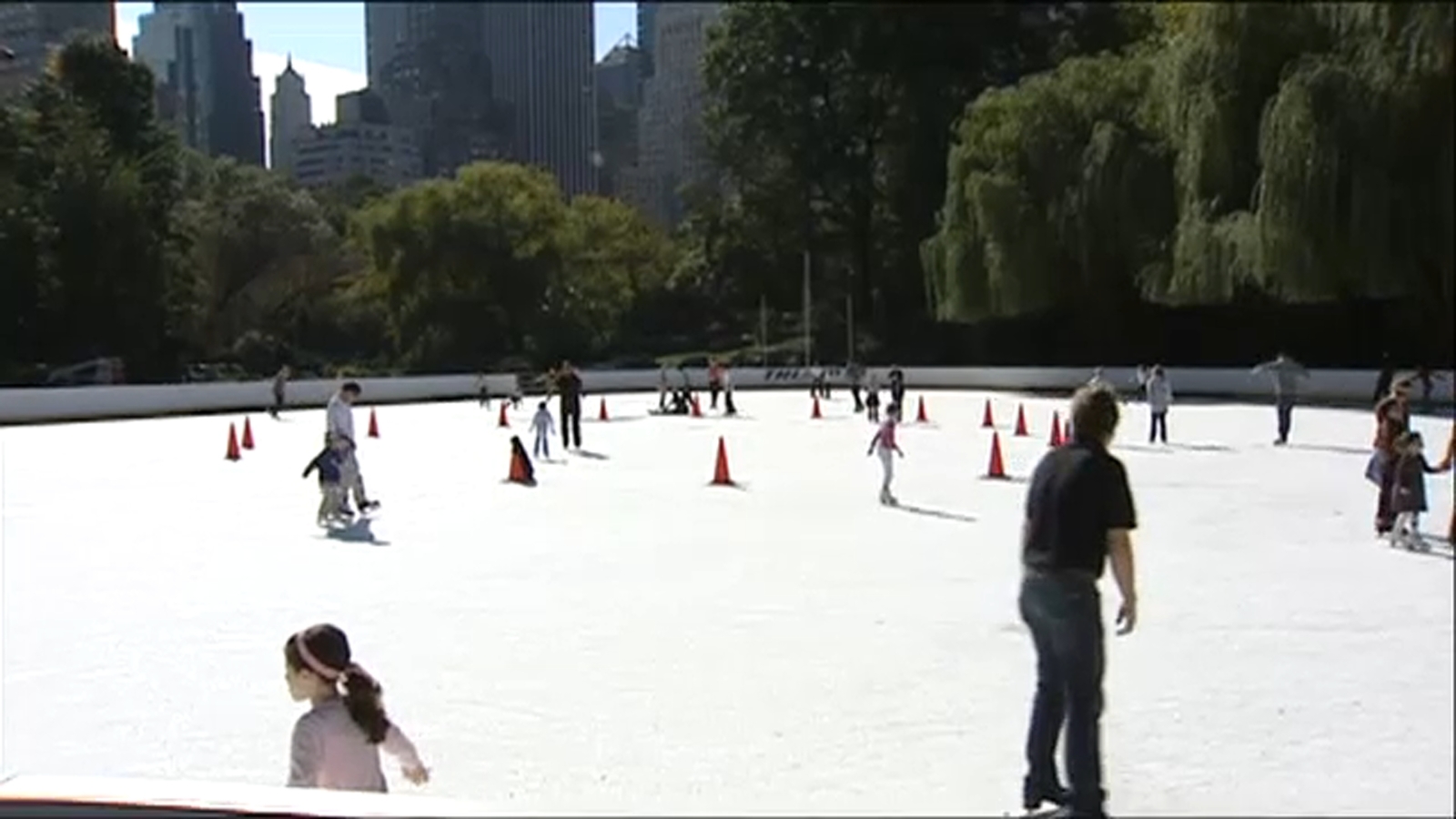 NEW YORK, New York (WABC) — New York City may be experiencing mild weather this weekend, but skating season has arrived. Wollman Rink in Central Park opens on Sunday and skaters can visit all the way through mid-March. The rink is open Monday through Friday from 10 a.m. to 9 p.m., and on Sunday from … Read more The ACT government has decriminalised small amounts of commonly used illicit drugs, becoming the first jurisdiction to do so in the country. Key points: The ACT has decriminalised possession of nine illicit drugs in small amounts The government says the reforms are intended to offer a health response to drug use Canberra Liberals leader Jeremy … Read more 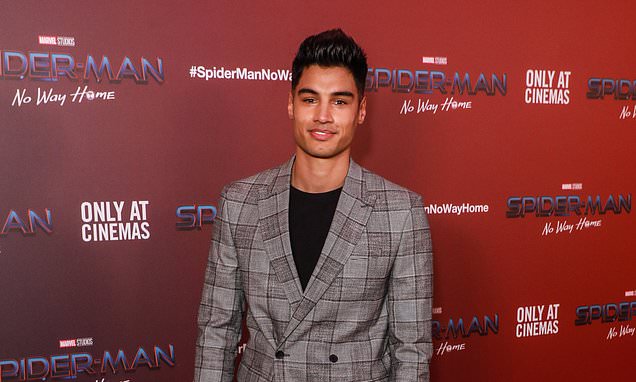 Siva Kaneswaran has been confirmed as the final star to sign up for the new series of Dancing On Ice. The Wanted singer, 33, is the 11th celebrity competitor for the ITV figure skating competition which is set to air in January. The former boybander confirmed the news during an appearance on Good Morning Britain … Read more 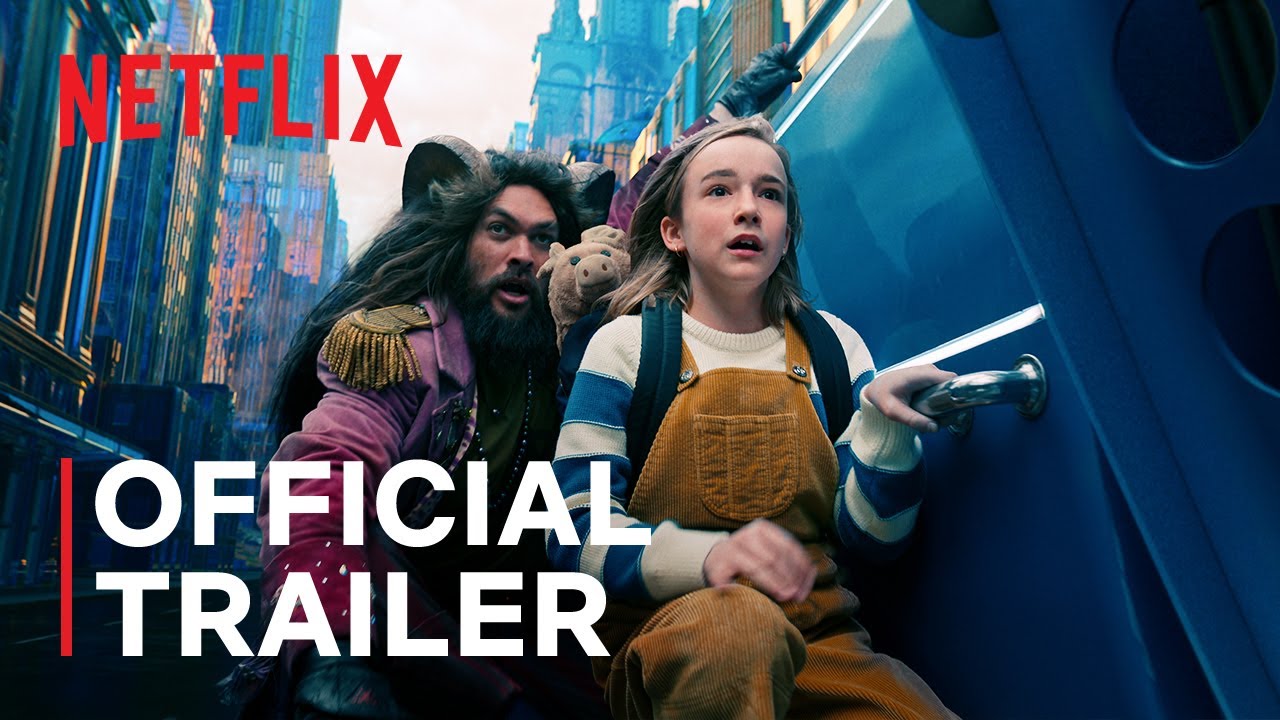 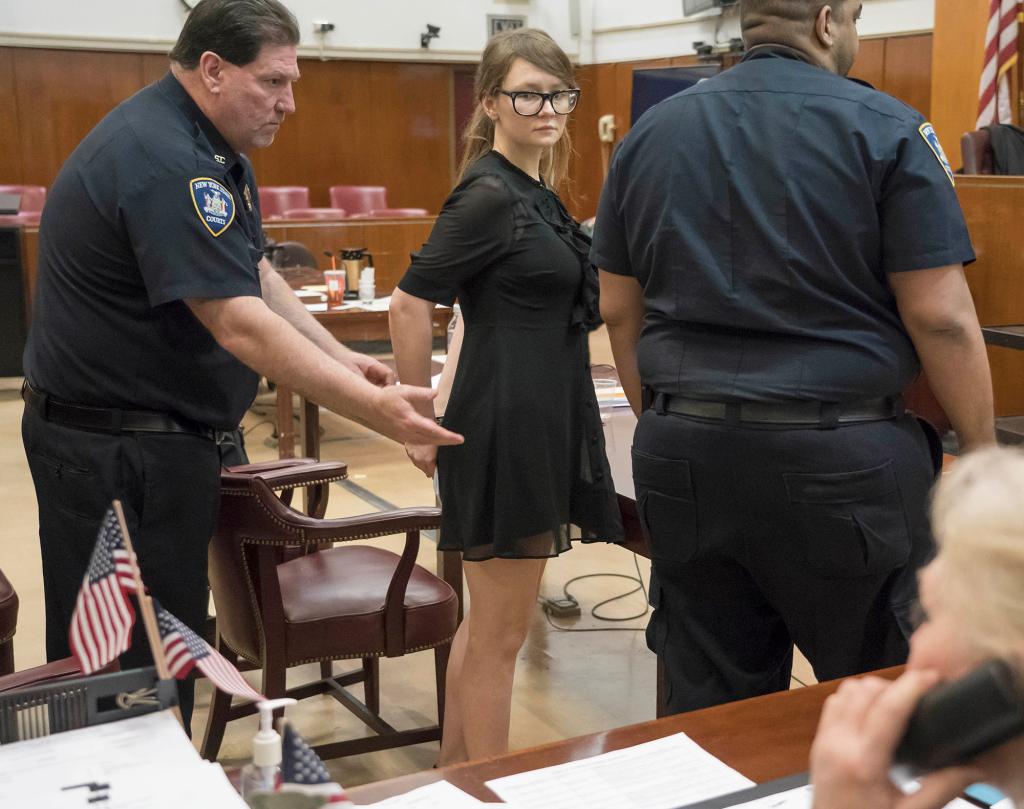 Fake German heiress Anna Sorokin has been granted release from prison but will be banned from all forms of social media, an immigration judge said Wednesday. The 31-year-old con artist, and the subject of the Netflix show “Inventing Anna,” has won release from the Orange County prison where she has spent the last 17 months … Read more 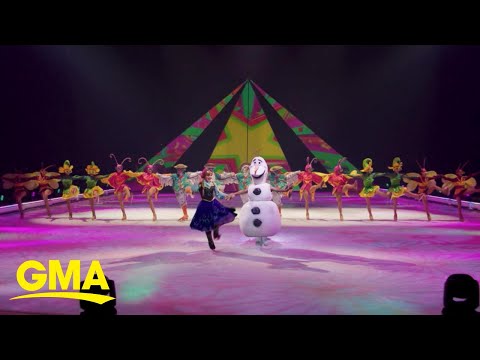 Behind the scenes of “Disney on Ice Presents: Frozen and Encanto”  Good Morning America