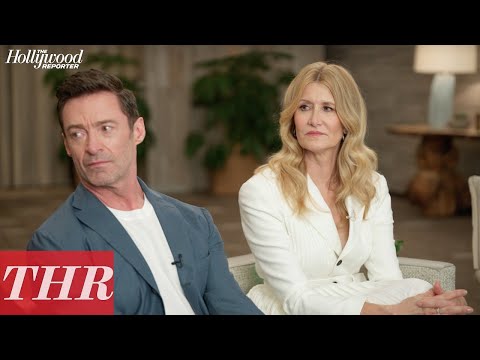 Hugh Jackman & Laura Dern On Emotional Roles in ‘The Son’: “I Was a Hot Mess” | TIFF 2022  The Hollywood ReporterView Full coverage on Google News 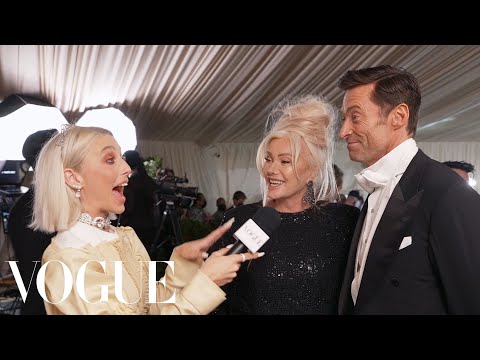 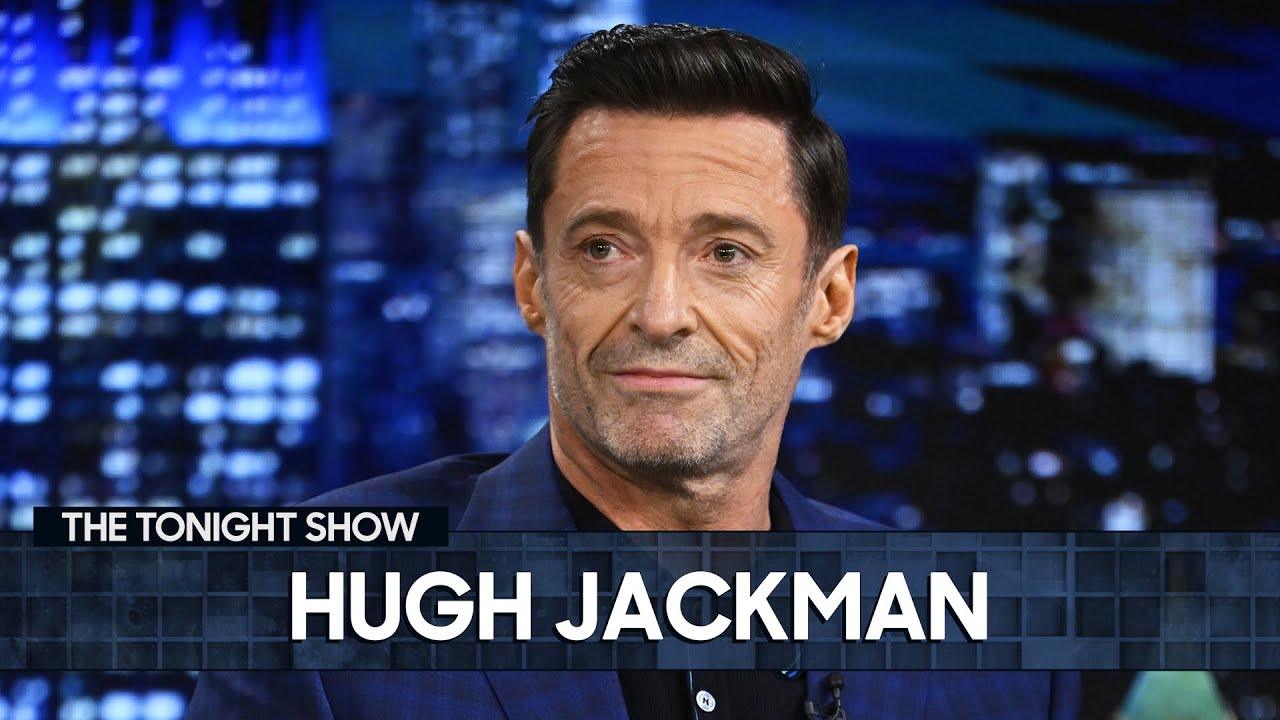