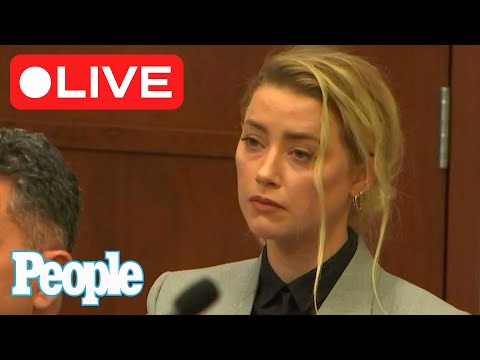 Famous Hollywood actor Ryan Gosling will be spending a lot of time Down Under soon. Ryan Gosling is temporarily moving Down Under. The Canadian actor, 41, is starring in a new movie, The Fall Guy, expected to be shot in both Sydney and rural NSW later this year. The film is based on the action … Read more 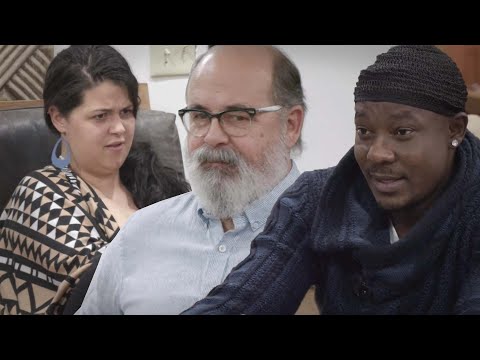 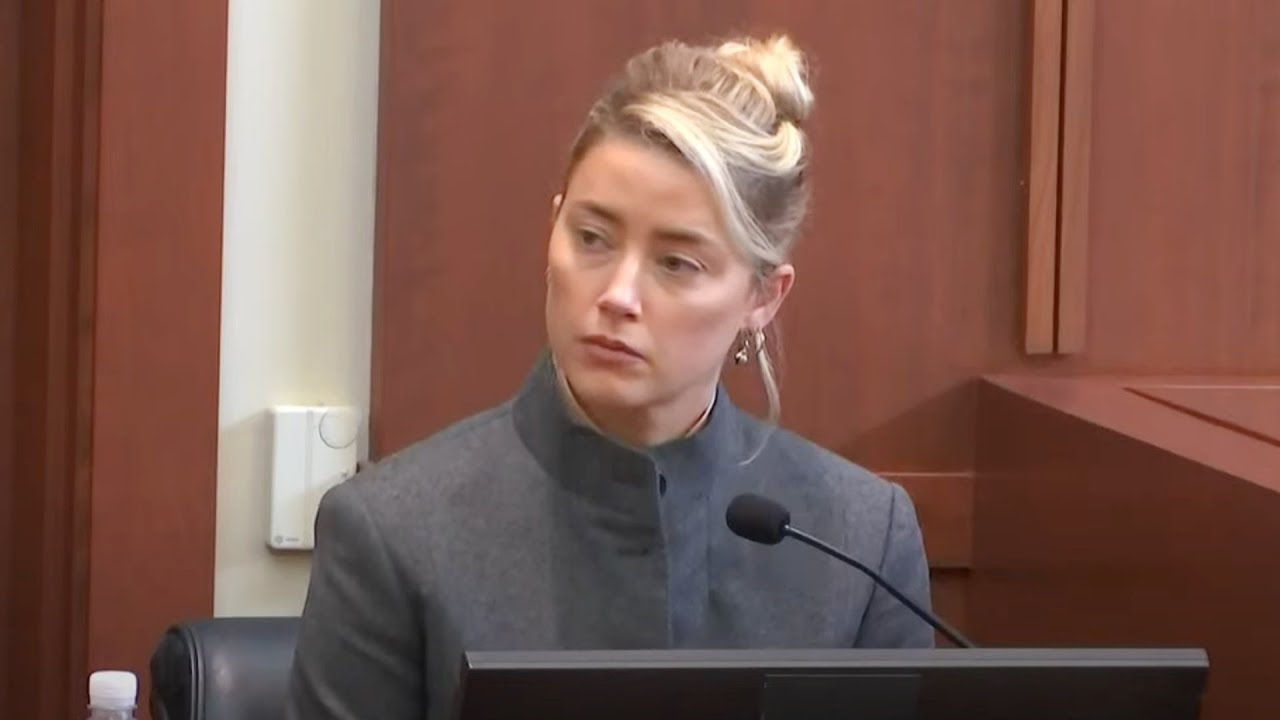 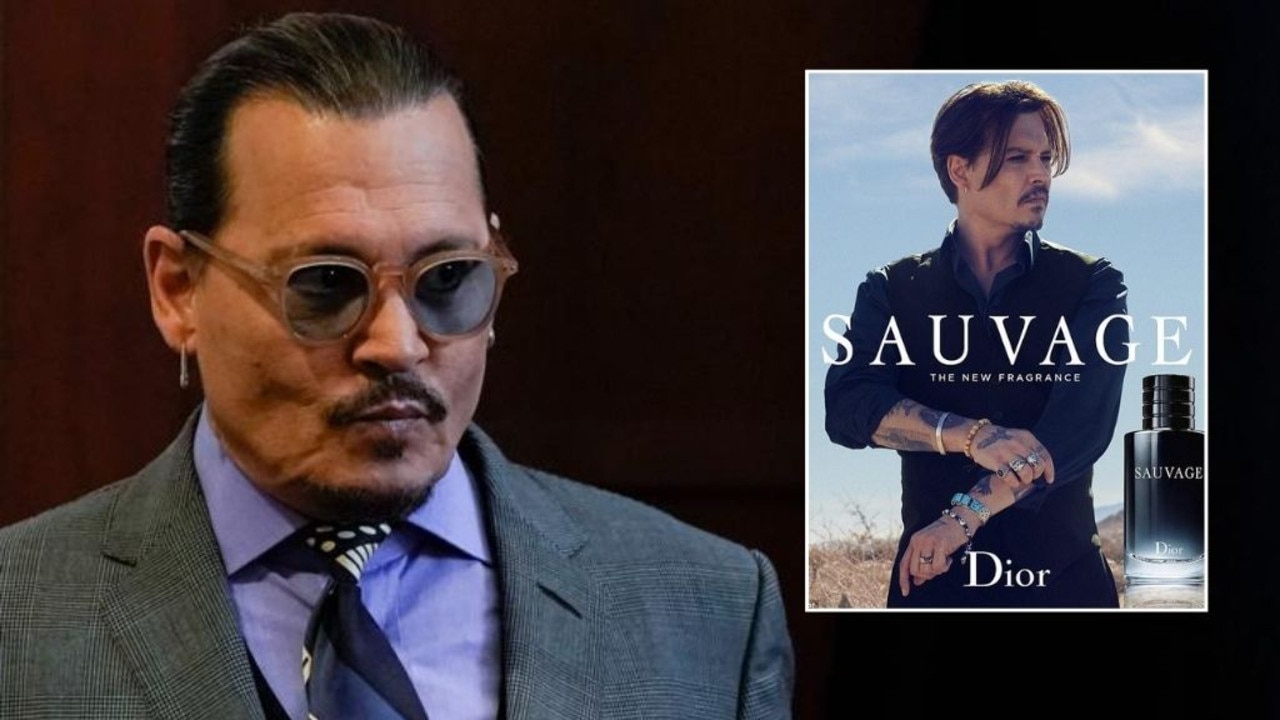 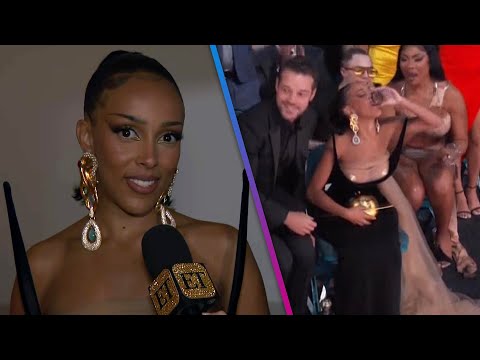 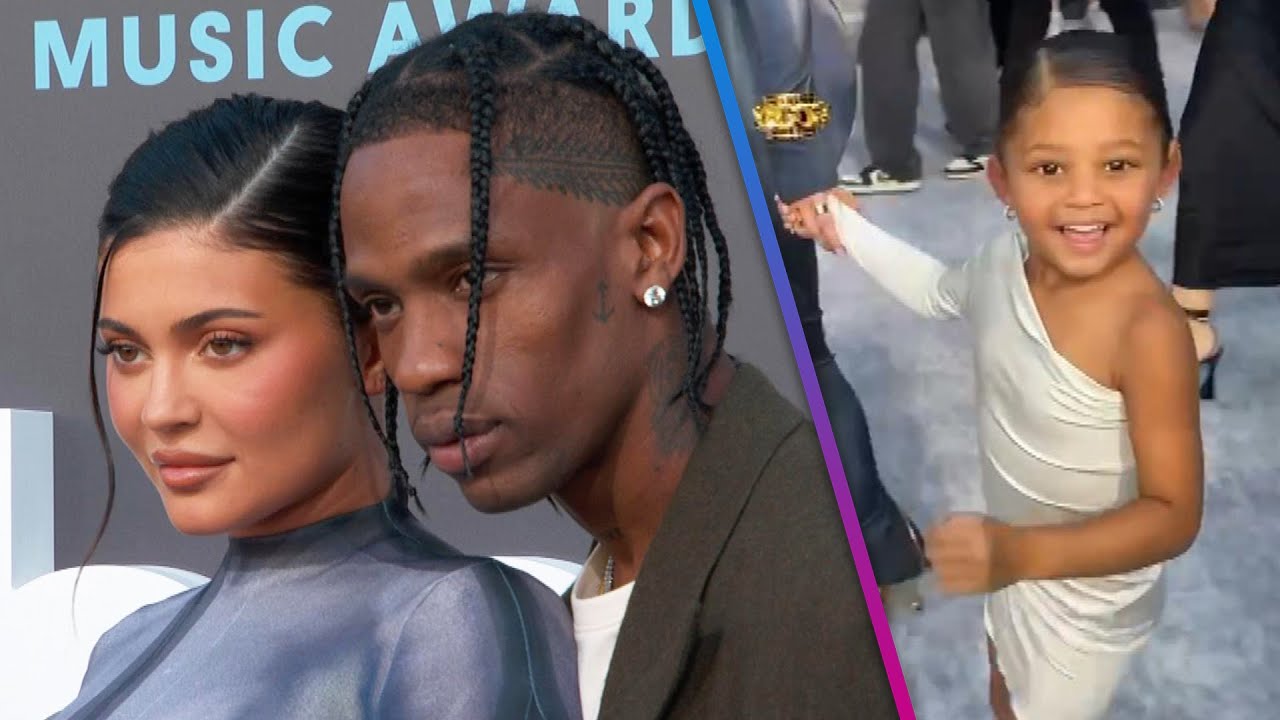 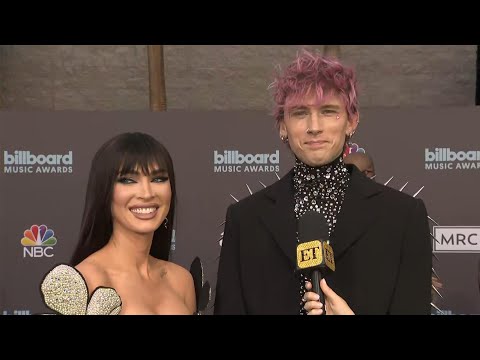 Following the exciting first week of May, the second week seemed to lack in lustre. Hollywood was rather silent as not many releases were lined up this week, especially after the explosive premiere of Doctor Strange in the Multiverse of Madness on My 6. Though the industry never is boring, drama still piled up high … Read more