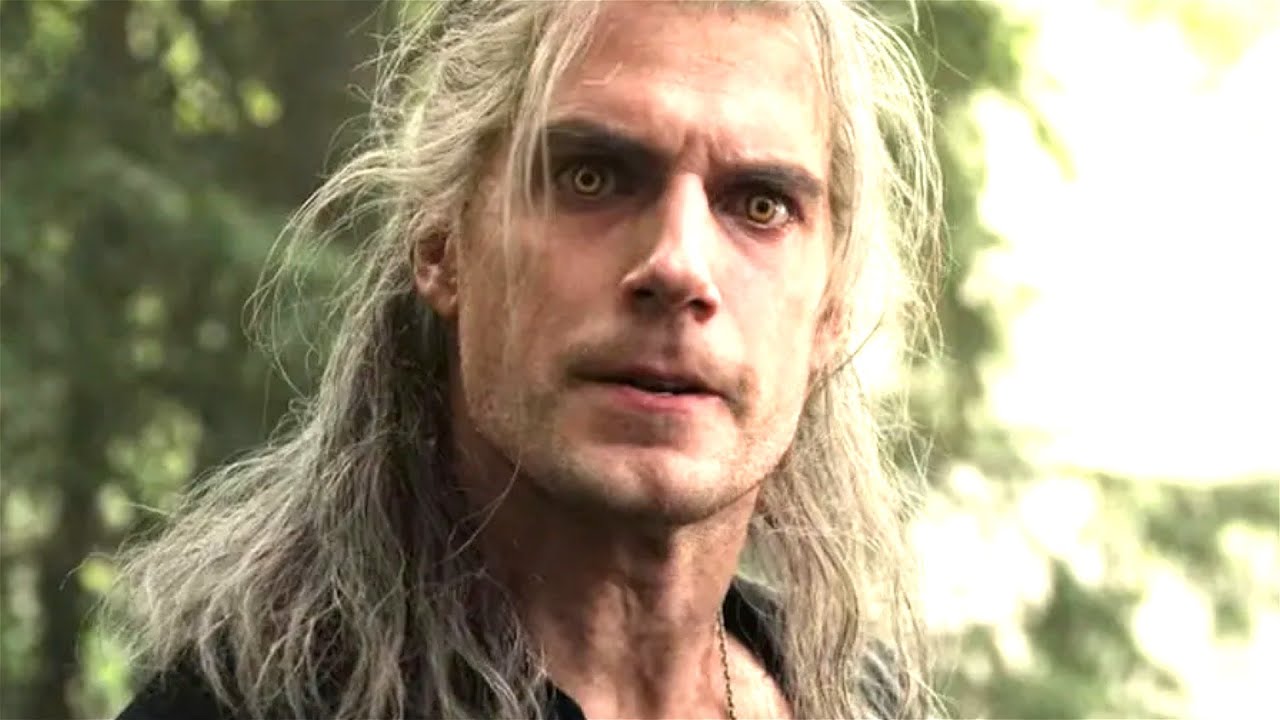 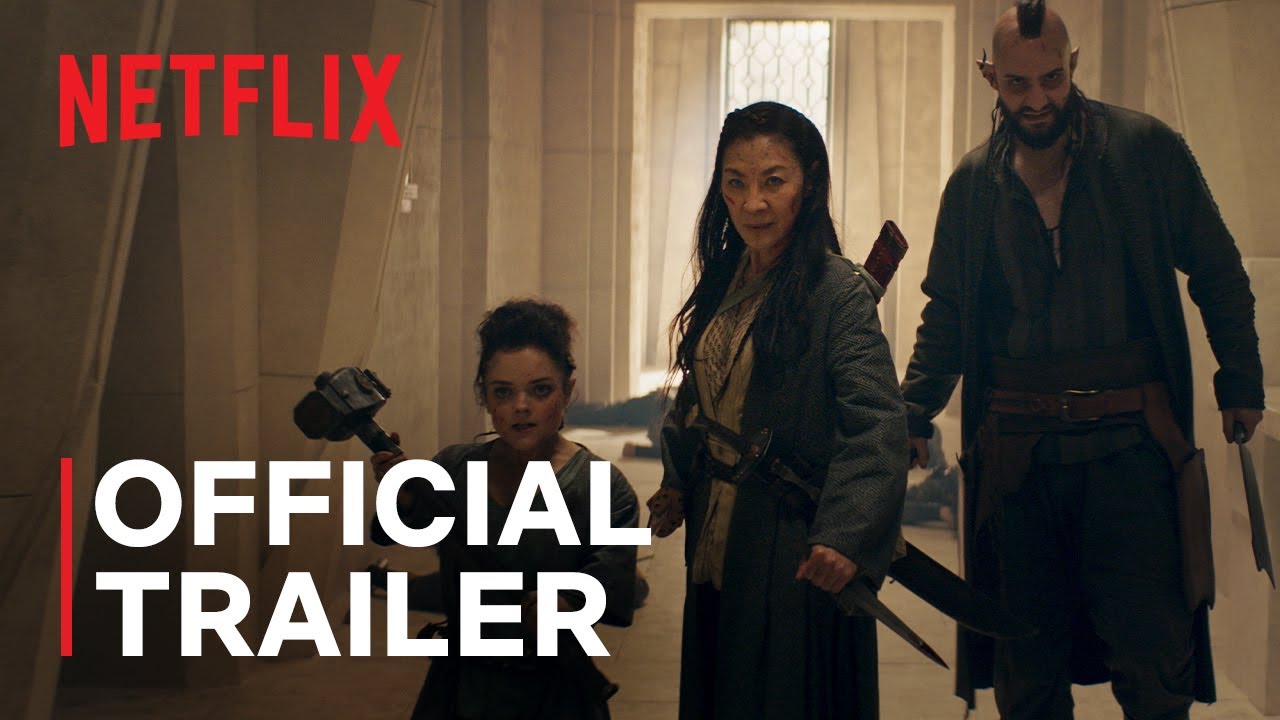 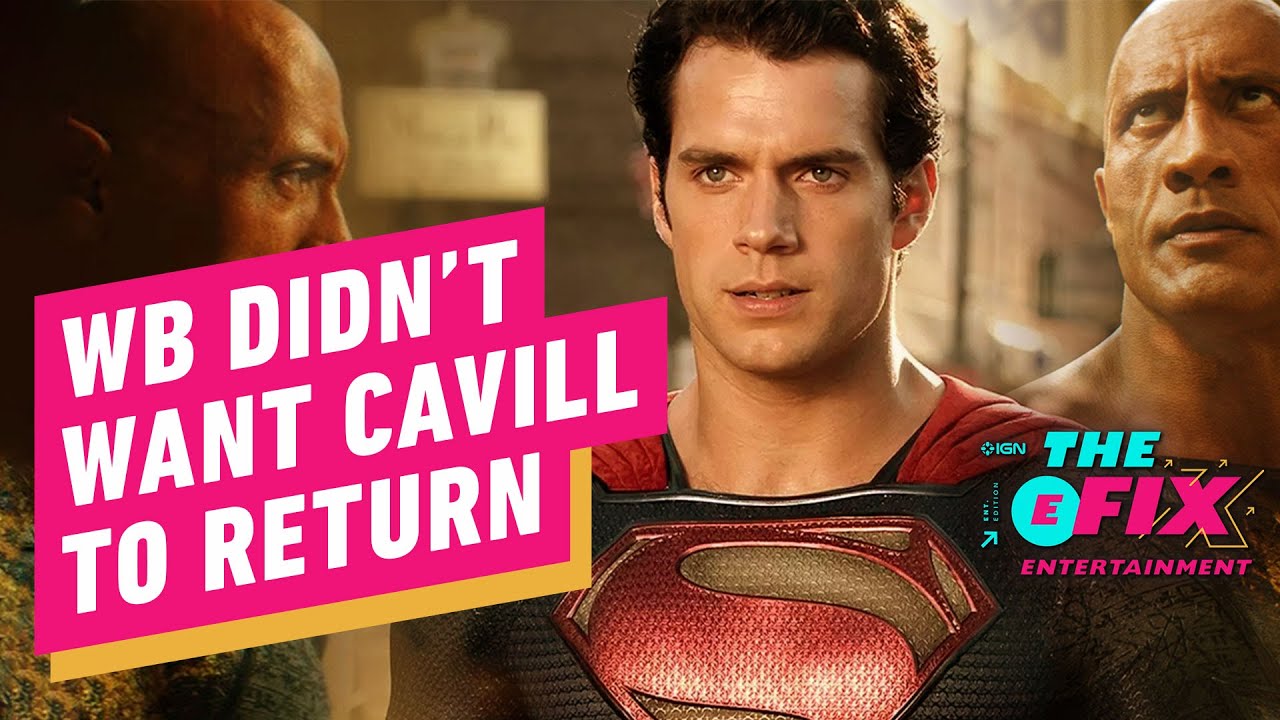 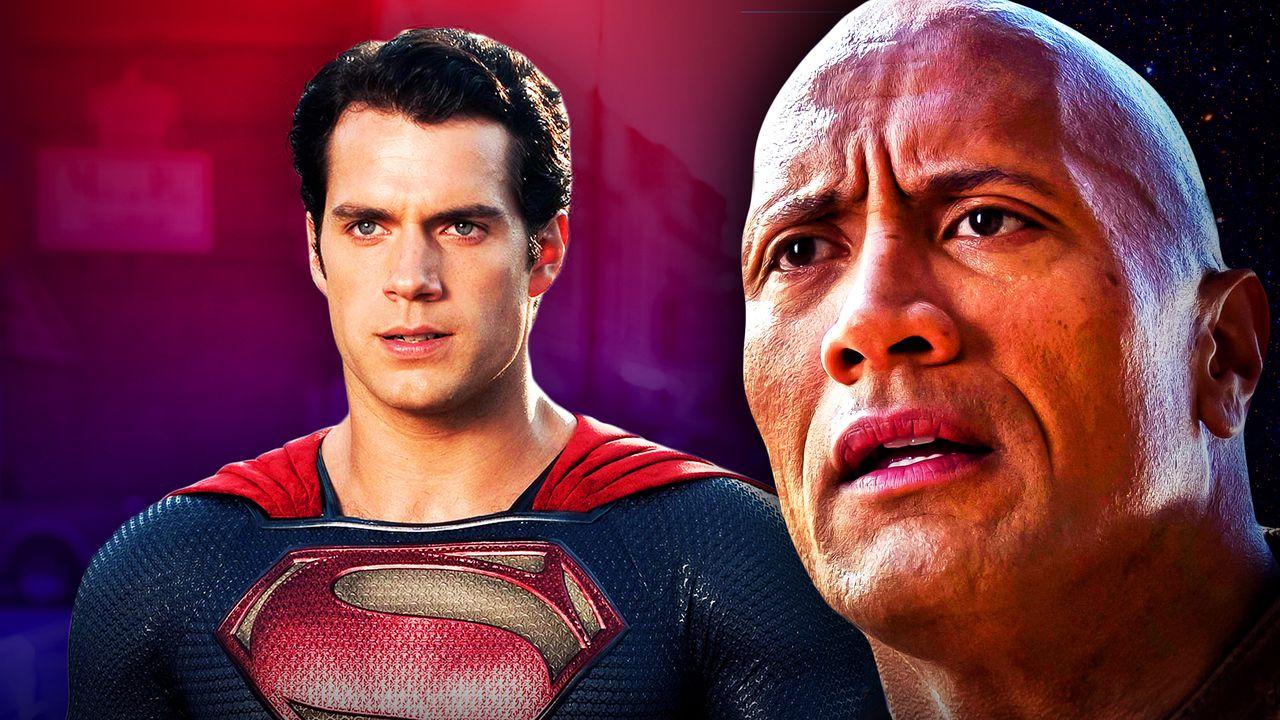 Black Adam‘s Dwayne Johnson has spoken his mind about Henry Cavill’s Superman, calling Warner Bros.’ decision not to bring him back to the DCU “inexcusable.” The last time Cavill was truly seen on screen, aside from any alternate movie cuts, was in 2017’s Justice League. The character also managed to make faceless cameos in both … Read more

Image: Warner Bros./DC Comics There’ve been so many superhero movies that have come out since 1998 that nearly every one of them has someone go to their defense. Think of whatever’s considered the worst MCU movie, or the worst movie in the X-Men or Spider-Man franchises, and you can probably name someone who would tell … Read more 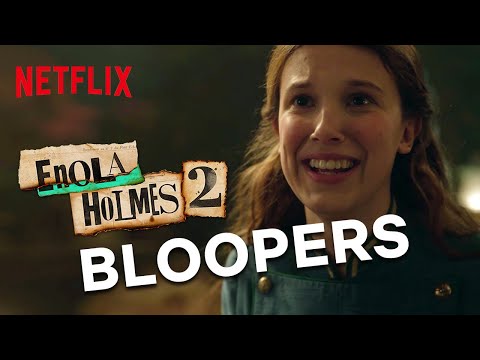 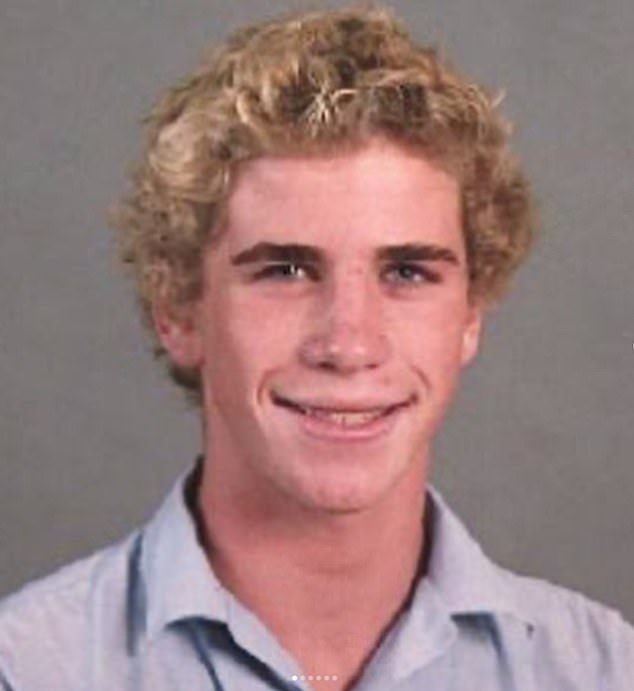 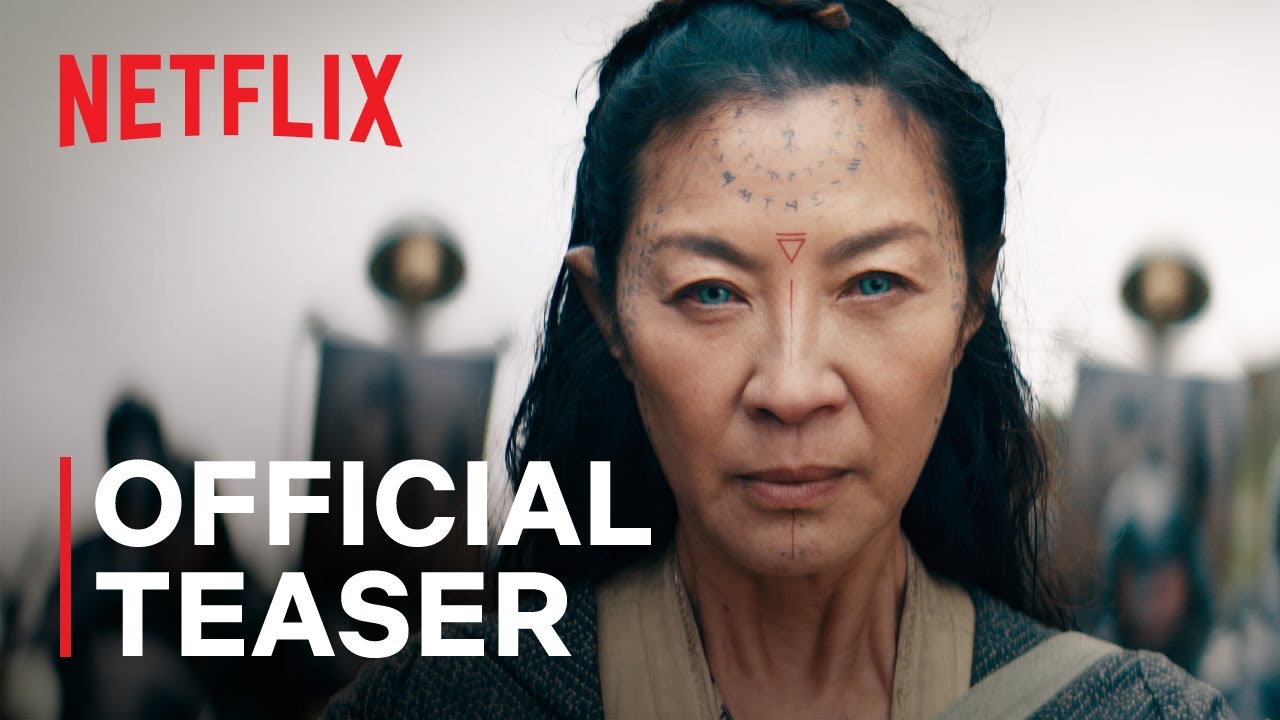 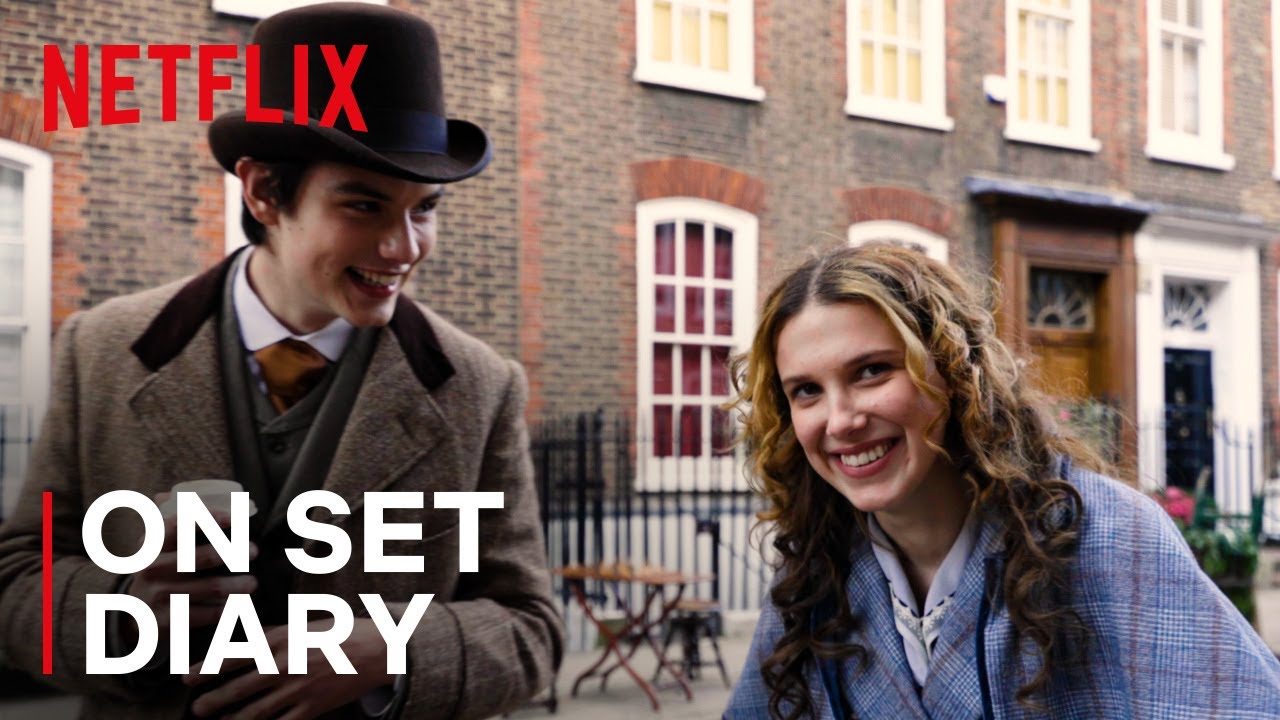 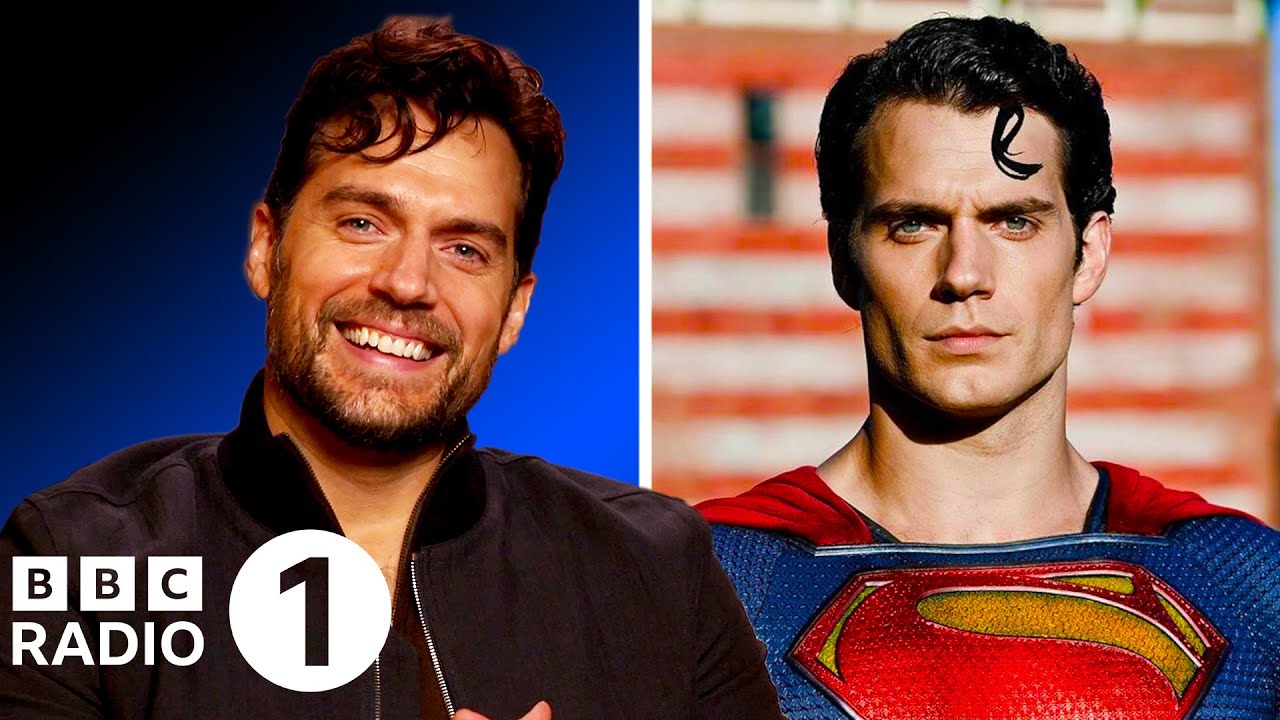