When I meet with her, Robbie has just completed the press tour for David O. Russell’s Amsterdam, a quirky movie set in the ’30s in which she stars opposite Christian Bale and John David Washington. Russell is known for his, shall we say, intense nature on set. For starters, he made Amy Adams cry while … Read more 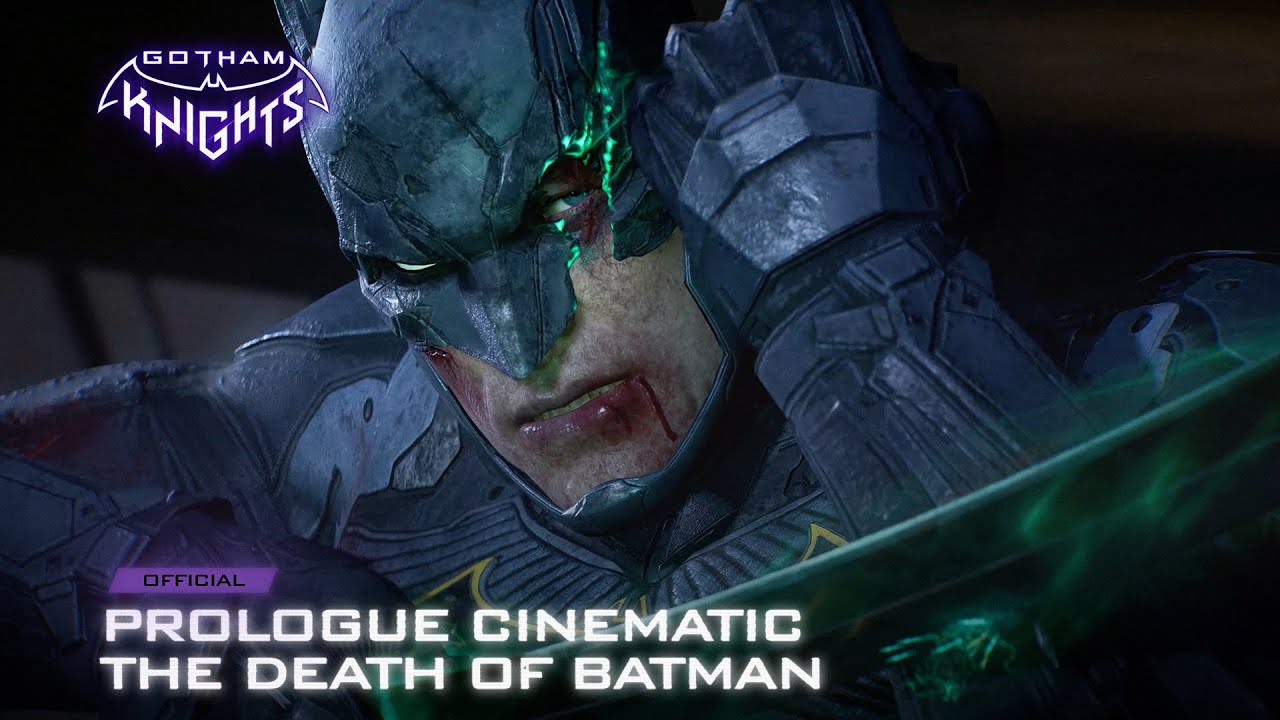 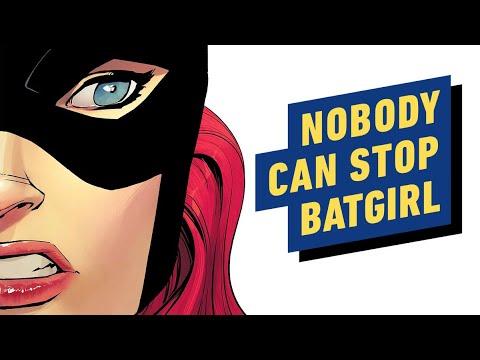 Nobody Can Stop Batgirl  IGN

Photo: Jesse Grant (Getty Images) There you have it: James Gunn (The Suicide Squad) will lead DC films, TV, and animation over at Warner Bros. Discovery. According to the Hollywood Reporter, he has been named a part of the leadership for the comic book franchises with producer Peter Safran (Peacemaker), both serving under the title … Read more 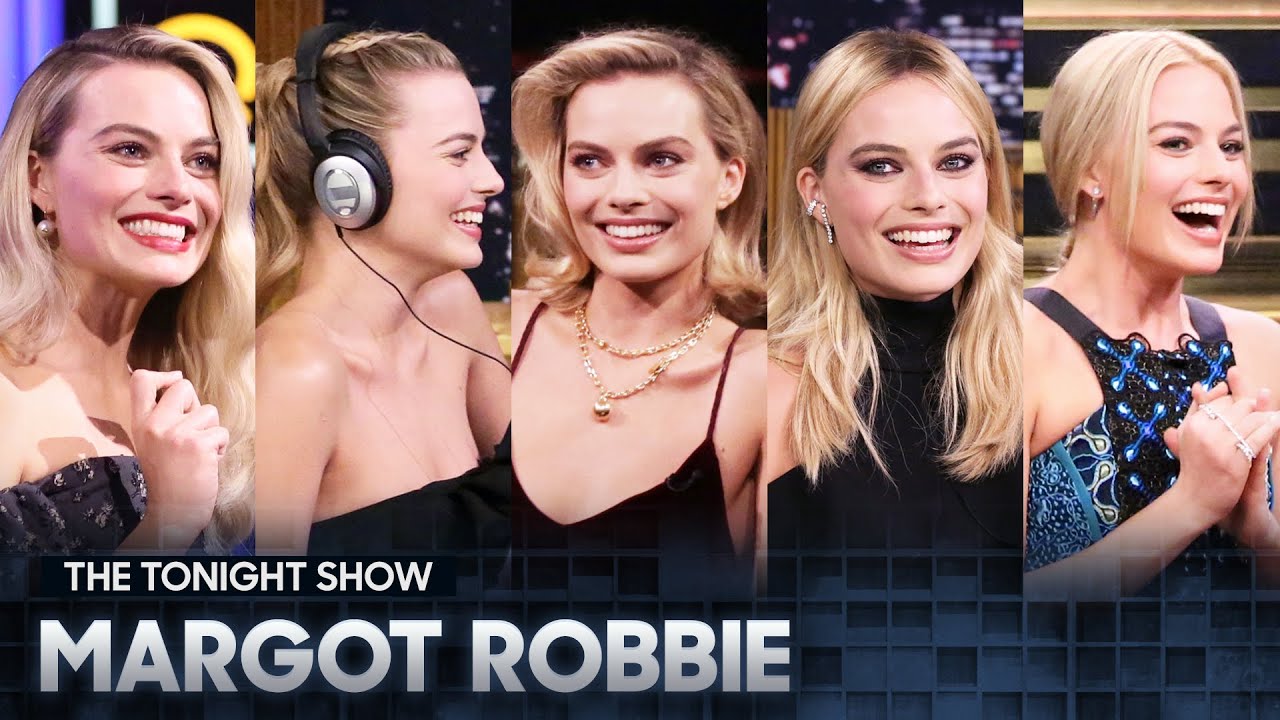 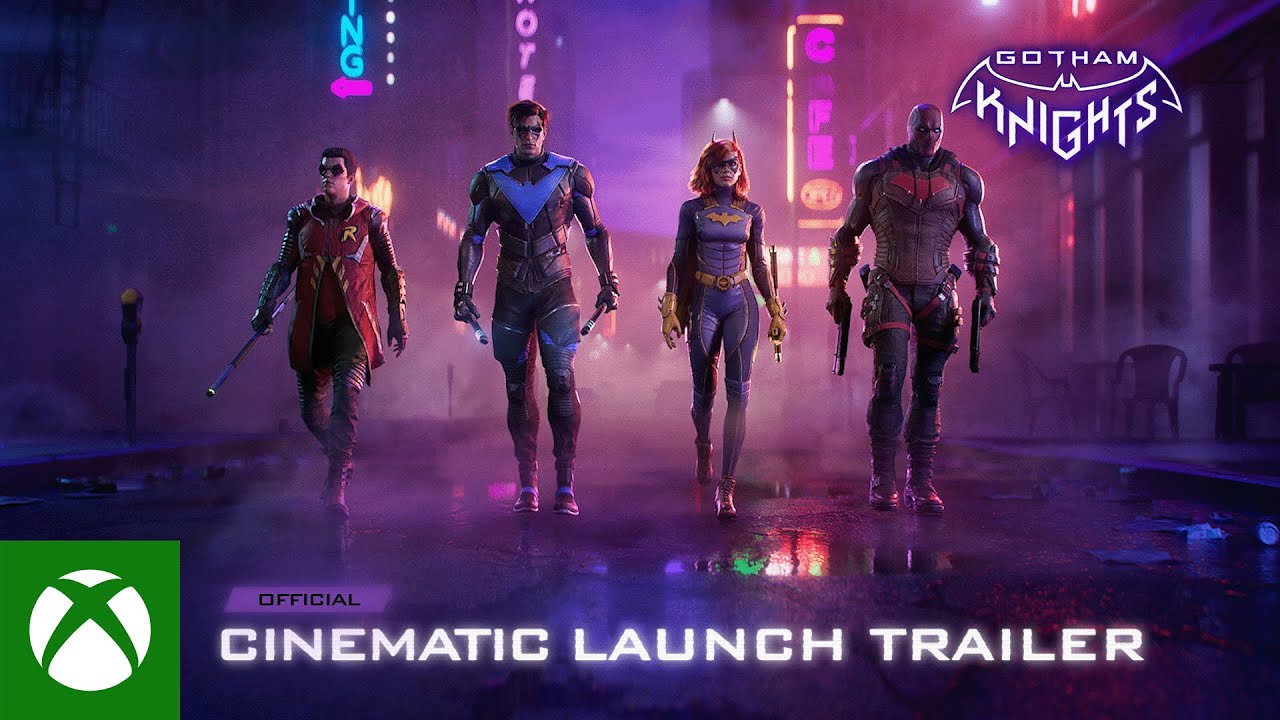 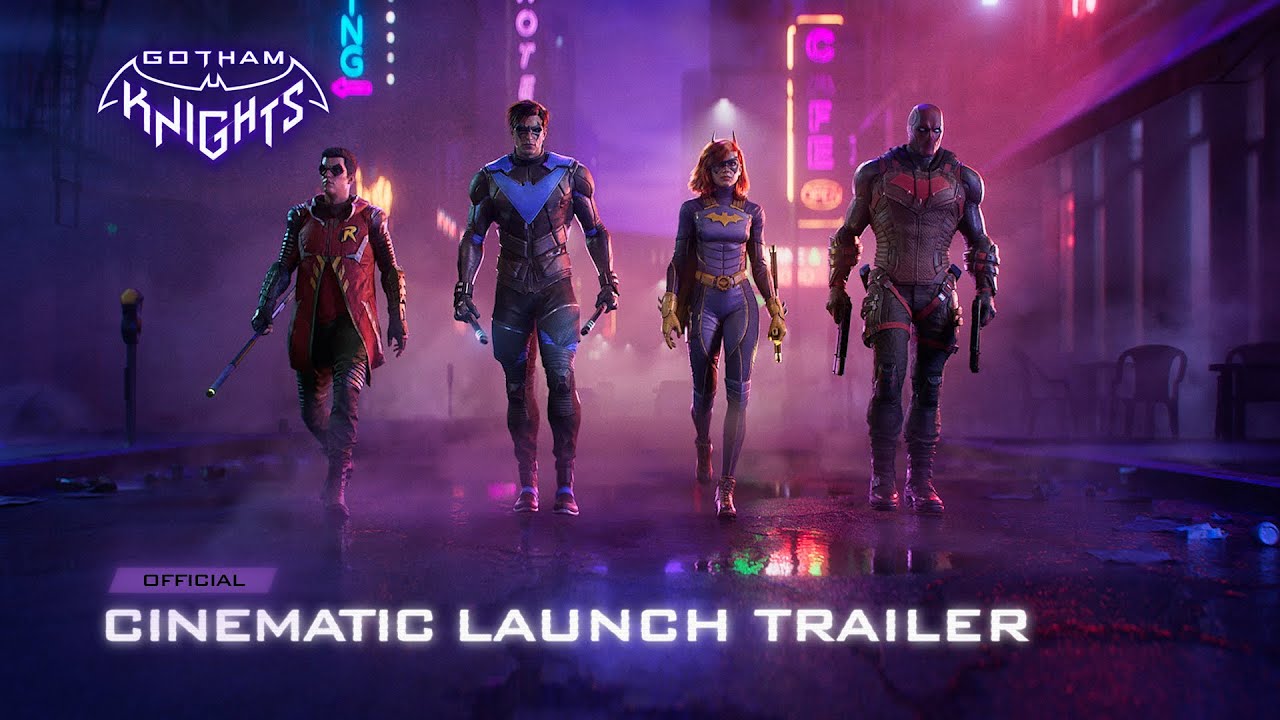 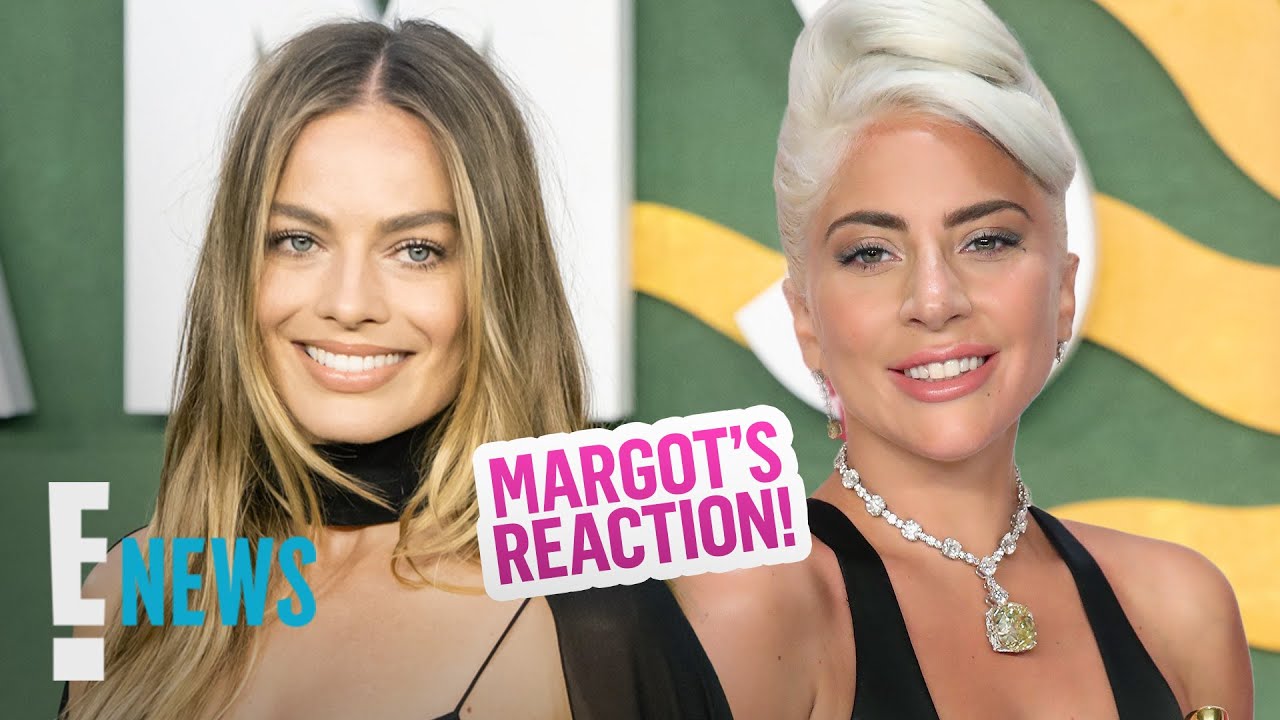