Global News at 5:30 Toronto Police are calling a woman’s death “suspicious” after she was found dead in a Markham apartment. Dozens of guns are off the streets after a major gun seizure by Toronto police. And, after CUPE education workers ratified a deal with the Ford government, we look to what’s next with negotiations … Read more 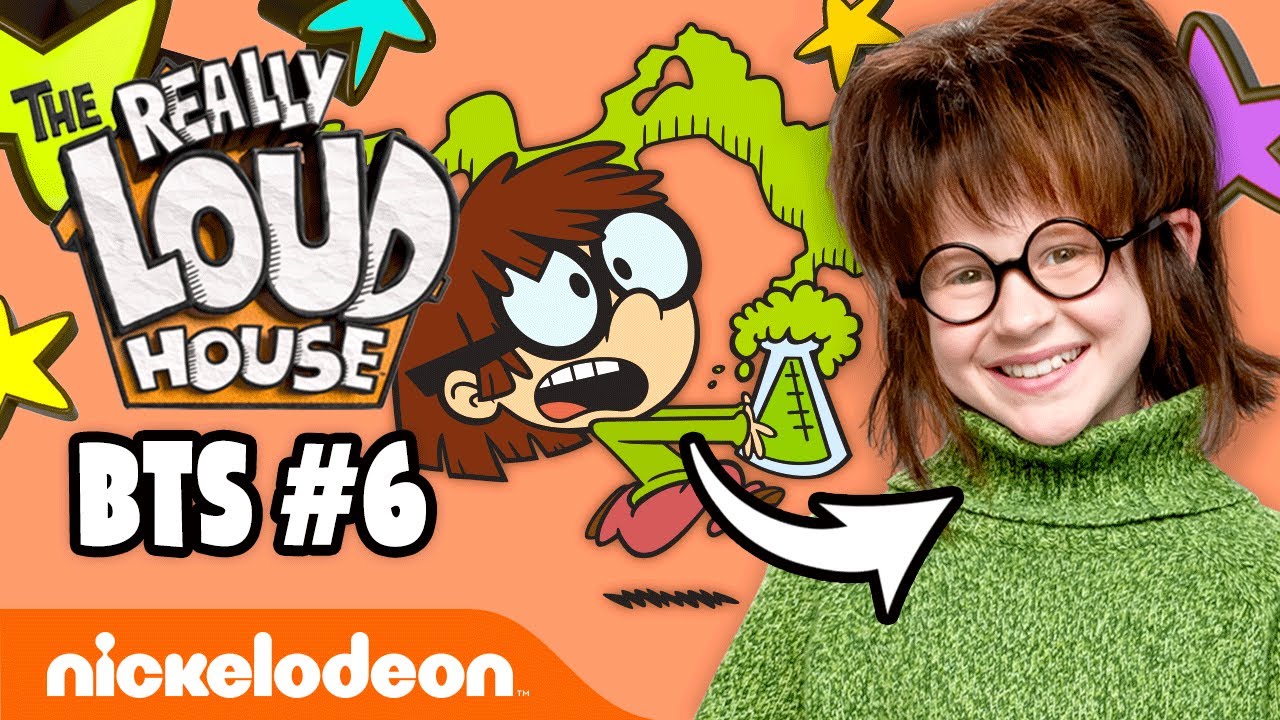 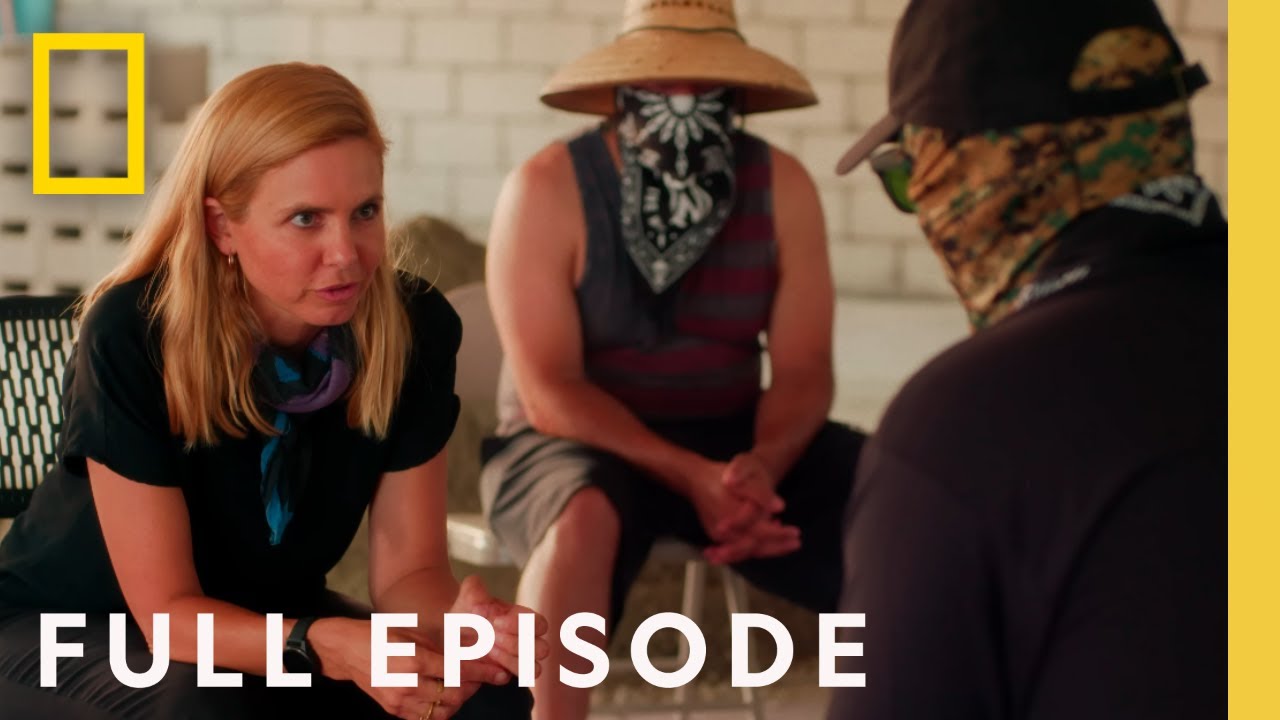 The Special Investigation Unit probing a fatal police shooting in Markham — we’re live with the latest. The Prime Minister facing tough questions at the Emergency Act inquiry. And, Black Friday arrives — but does it create the same kind of shopping frenzy? 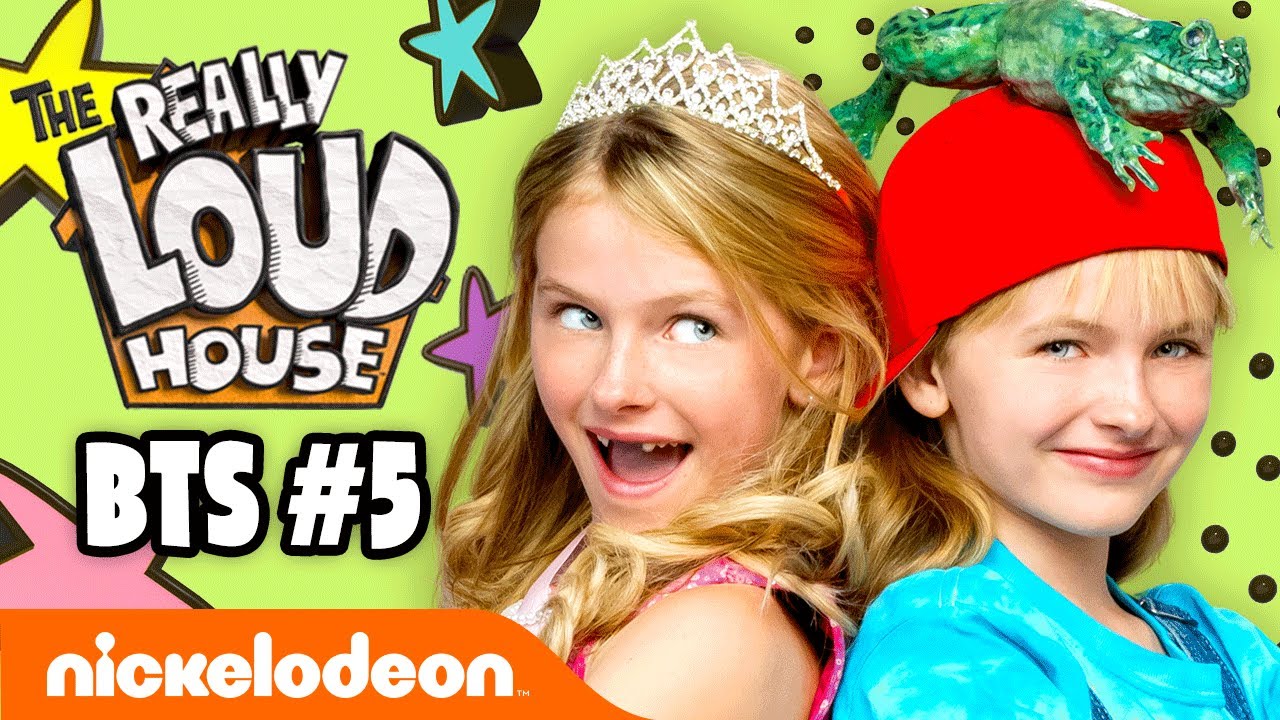 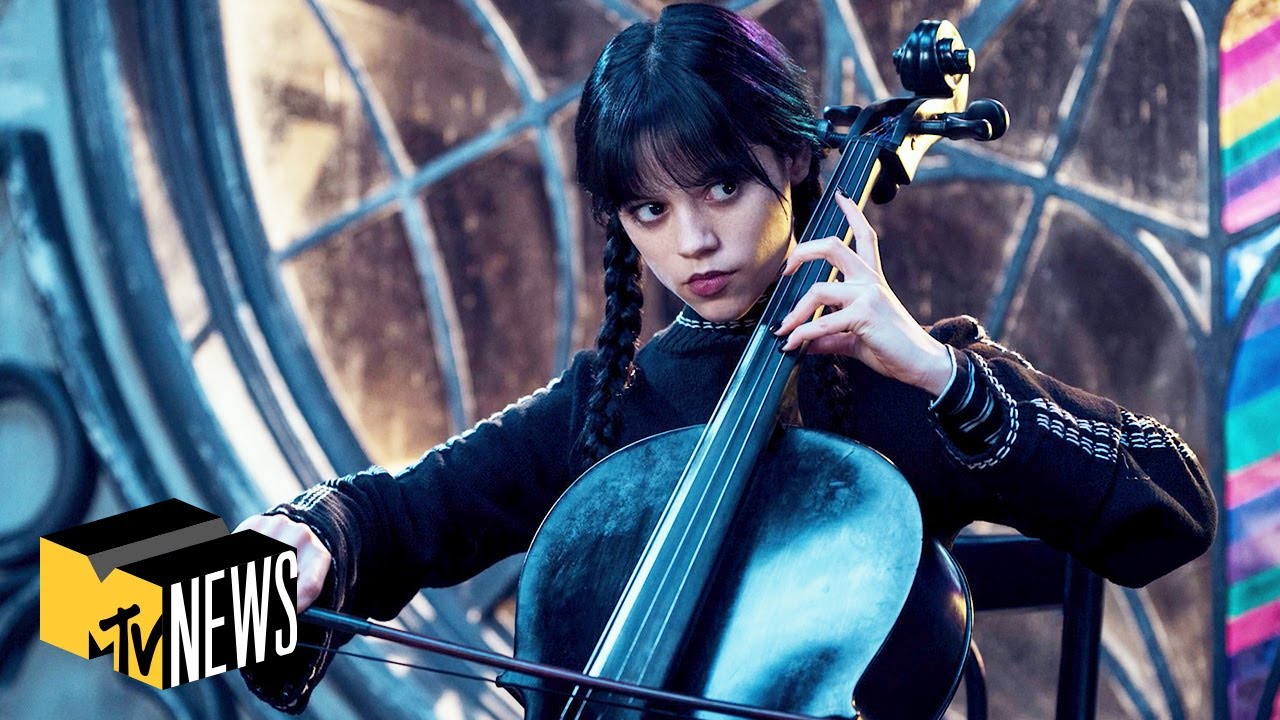 Global News at 5:30 Toronto The hockey community mourns Toronto Maple Leafs star Börje Salming, who died at the age of 71. CUPE education workers begin voting on whether they want to accept a deal with the provincial government. And, a team of students and researchers search for fragments of a meteor that flew over … Read more 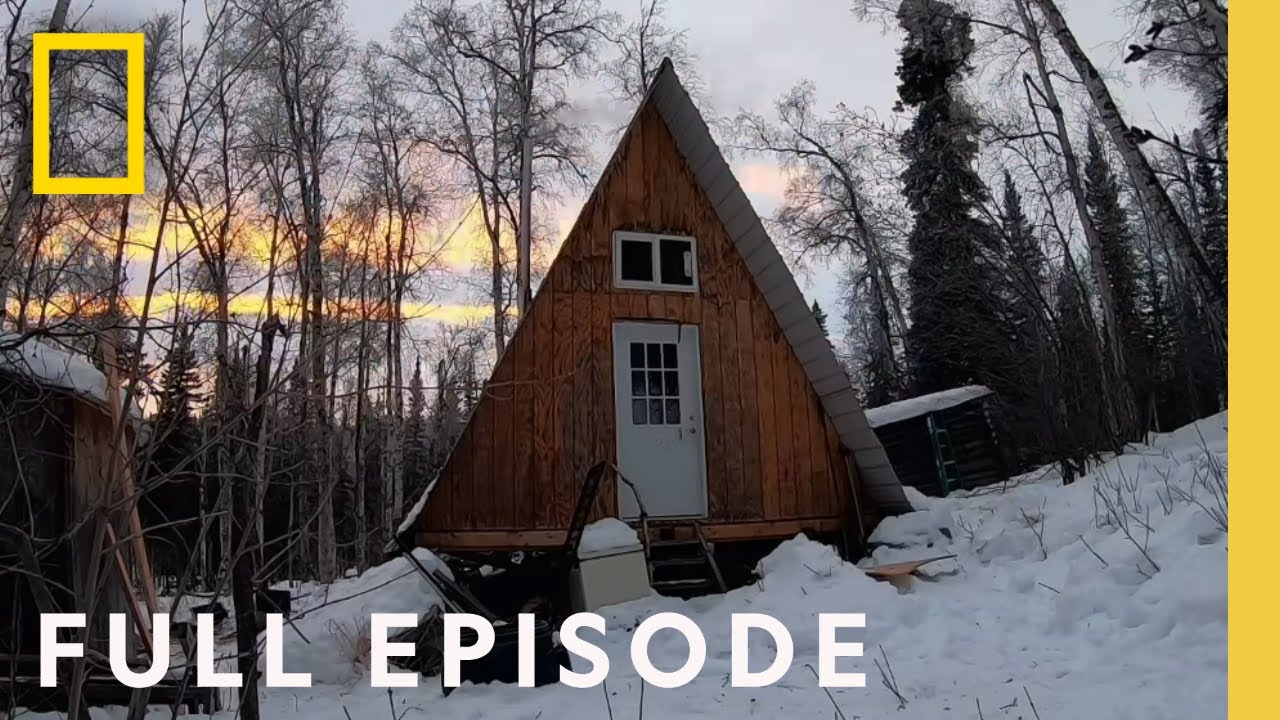 Global News at 5:30 Toronto World Cup reality check — Canada loses game one to a very tough Team Belgium. The budget balloons for the Ontario line transit plan — how much more we’ll be paying. And, part three of a special Global News investigation into some Ontario group homes.