Charlize TheronPhoto: Jon Kopaloff (Getty Images) Charlize Theron knew her appearance on the sitcom Arrested Development would seem like a surprising choice. After all, the actor had recently won an Oscar for her performance in the 2003 drama Monster, and a guest spot on a network sitcom might seem like a step-down. Still, she knew … Read more 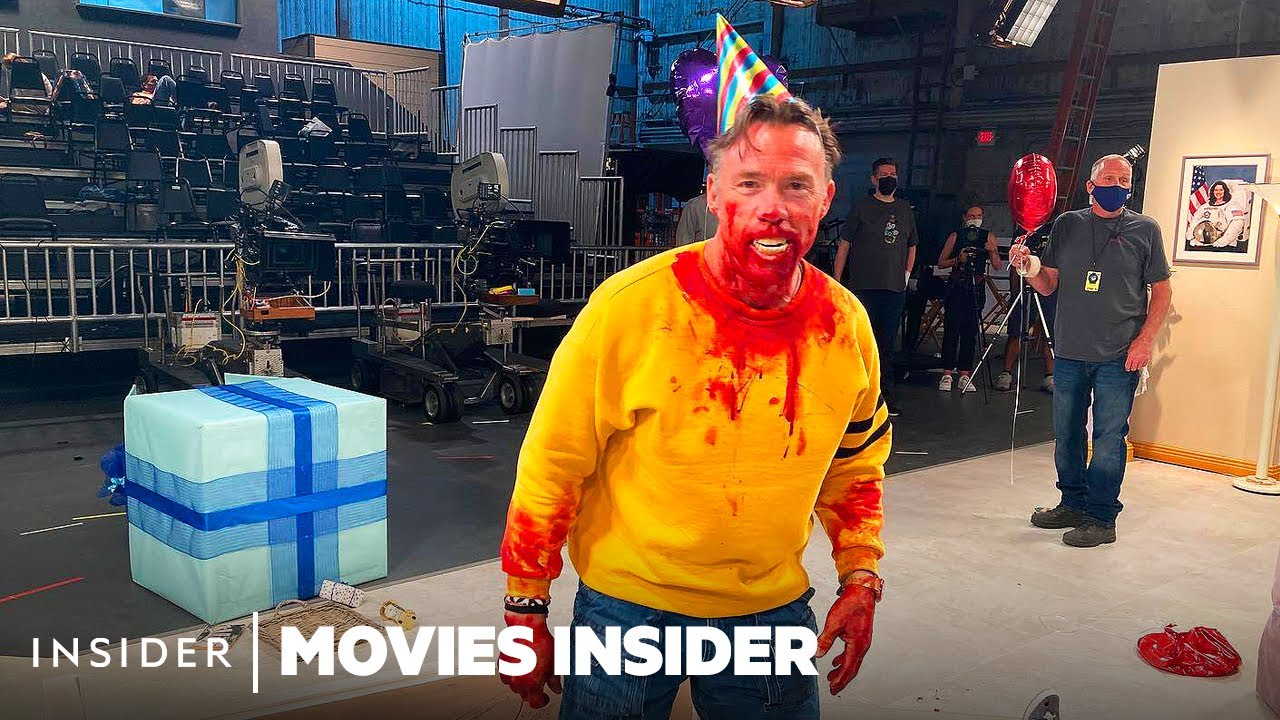 Image: Warner Bros. A few days after Variety reported that the Dwayne Johnson-led Black Adam was looking like it was going to fail to return much of a profit—if any—Deadline has come out with a piece stating that the Variety article is wrong, actually, and Black Adam is doing just fine in the box office. The … Read more

This is what we imagine the cast of Willow might look like reading this article. Image: Lucasfilm When you’re dealing with franchises as popular as the ones Lucasfilm makes, it’s not all that surprising to see hugely famous people pop up in small roles. Everyone wants to work on Star Wars or Indiana Jones so … Read more 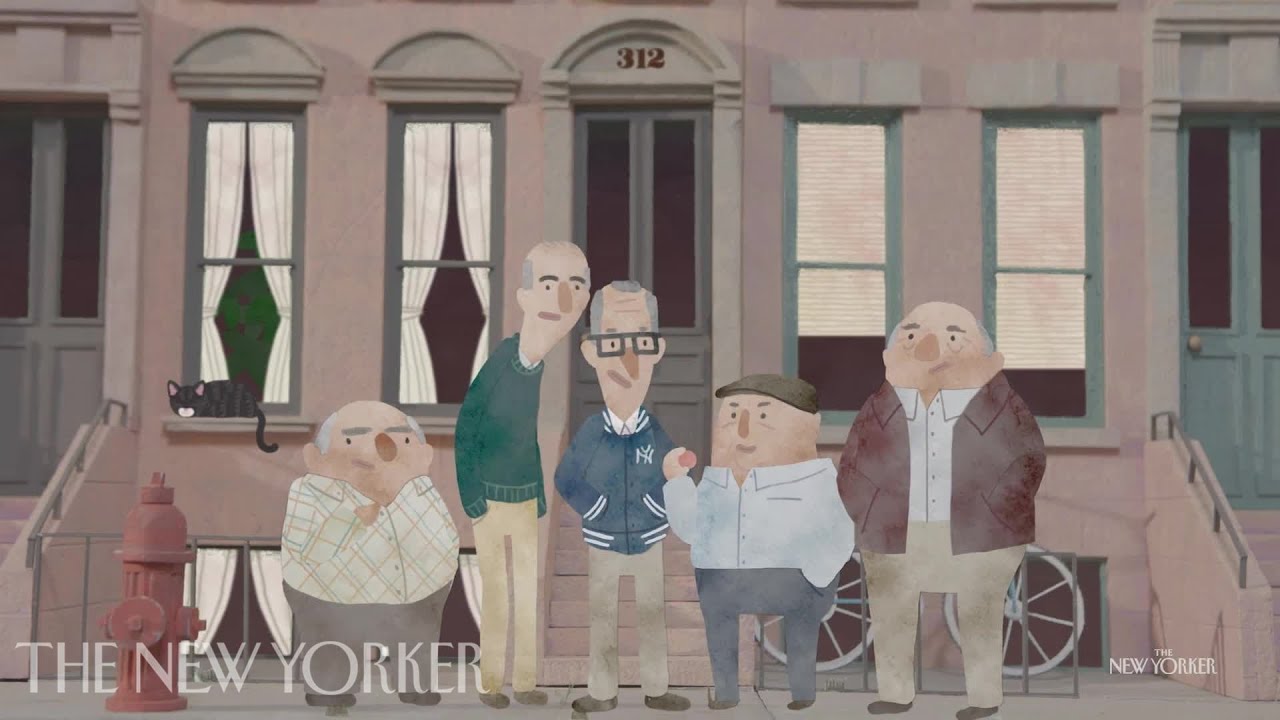 Even as the movie industry continues to recover from the pandemic’s debilitating effects, the ongoing story of film is not about loss of quality. This was a year filled with cinematic delights from every part of the world, with first-time filmmakers doing everything they could to shock audiences, and old masters delving into their darkest … Read more

The White LotusPhoto: Fabio Lovino/HBO Just like last season, the discourse over The White Lotus is heating up as it heads into the season-two finale. Episode six left us with a lot to talk about, offering further proof of some fan theories while straying away from others. Creator Mike White doesn’t always like to go … Read more

Image: Warner Bros. Dwayne Johnson worked hard to generate hype around his DC Universe debut, Black Adam, but it seems like nobody was truly ready for the hierarchy of power to change. Although Black Adam brought in just under $400 million at the box office, which is no small feat and certainly not a bad run, … Read more

There is no end to the making of lists, but I’d be lying if I said that I didn’t enjoy reading them as much as I like making them. There’s a polemical side to criticism that finds a crystalline form in lists, but contentiousness isn’t their only value. For starters, lists are mnemonic, gathering things … Read more

Lionsgate and Keanu Reeves’ John Wick series is taking its first big leap for franchisekind with two spinoffs. One will be a TV show focused on the Continental that’s served as a base of operations for John and his surrogate dad Winston (as played by Ian McShane), while the other is a film centered on … Read more