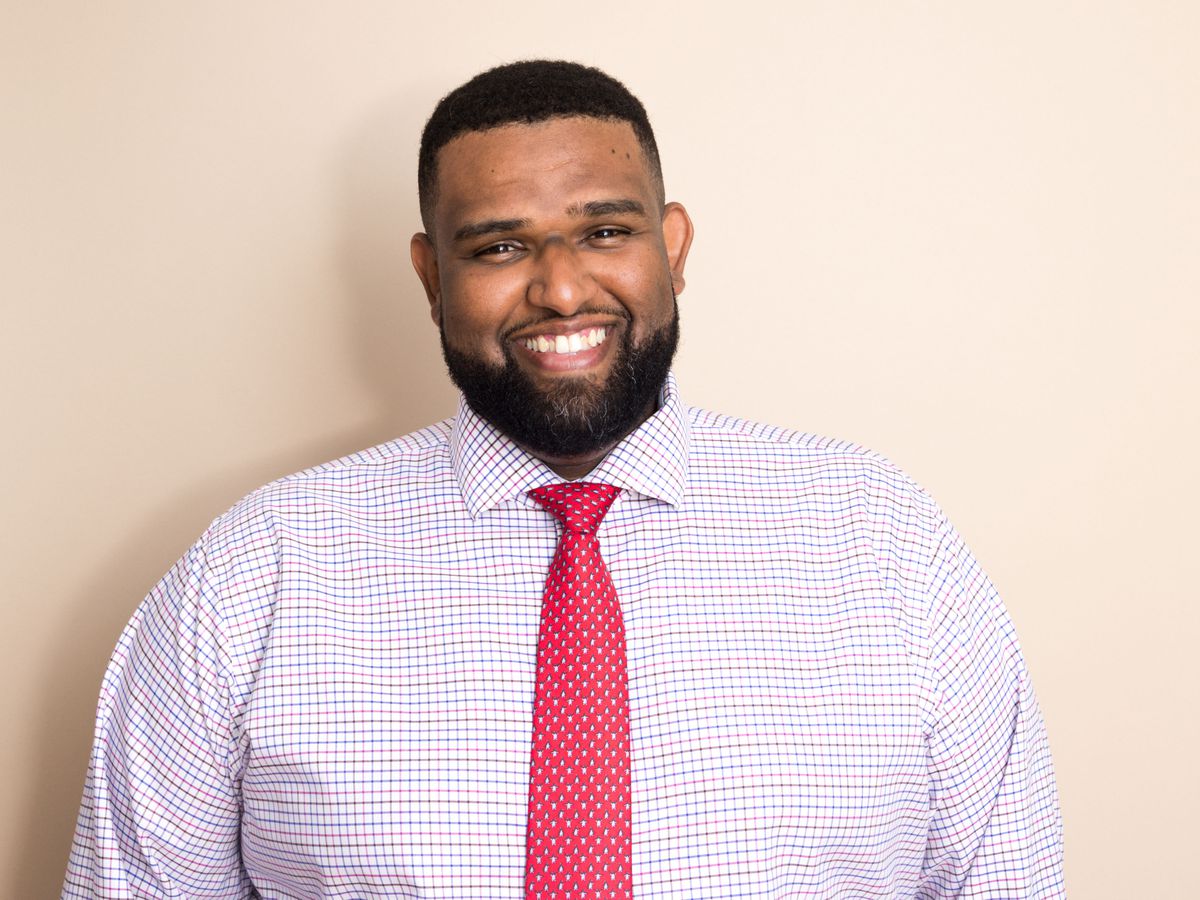 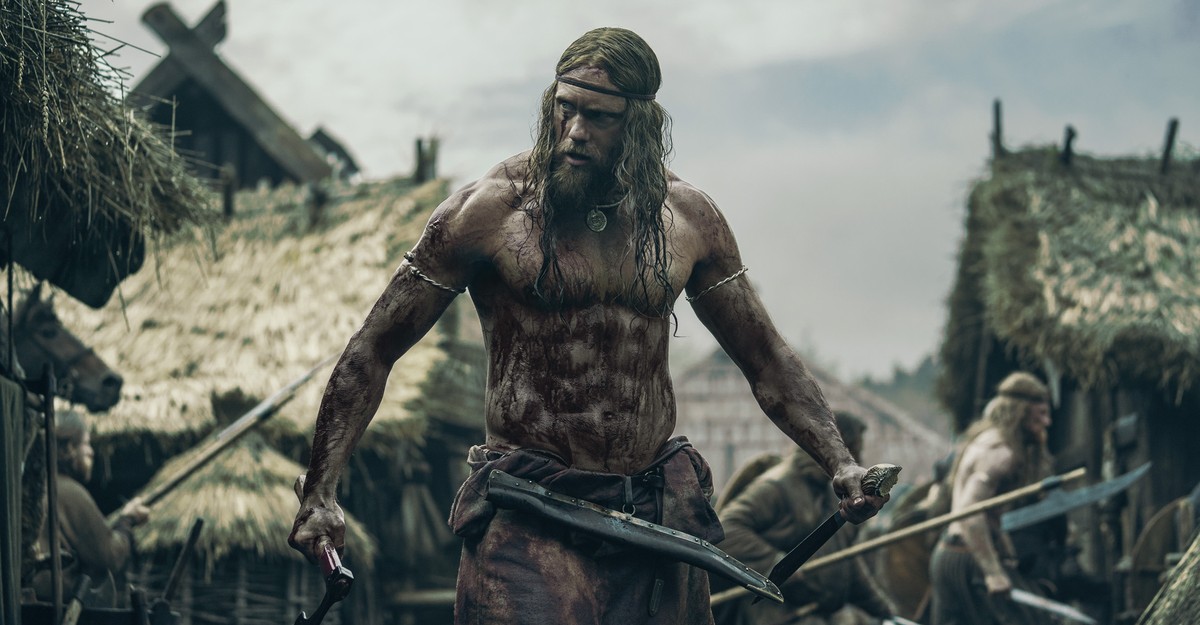 The magic of Robert Eggers’s breakout first film, The Witch, a horror fable about a Puritan family besieged by supernatural forces, lay in its authenticity. Not from the close attention to period detail, though that was itself impressive, but from the earnestness of its tone, which presented every supernatural element as matter-of-factly as the grim … Read more 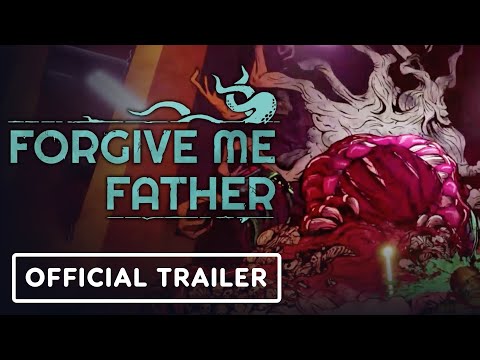 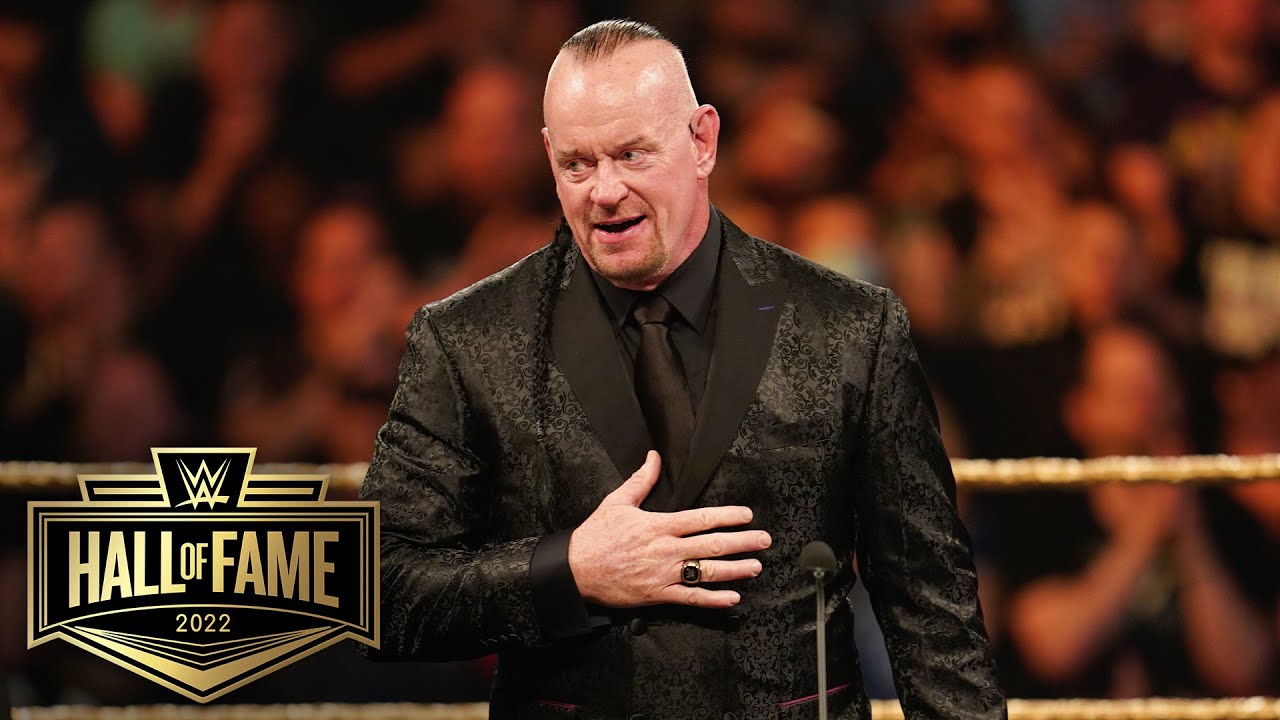