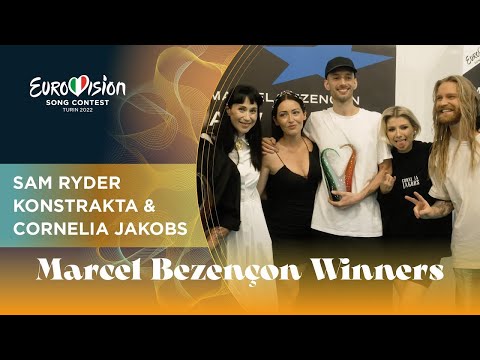 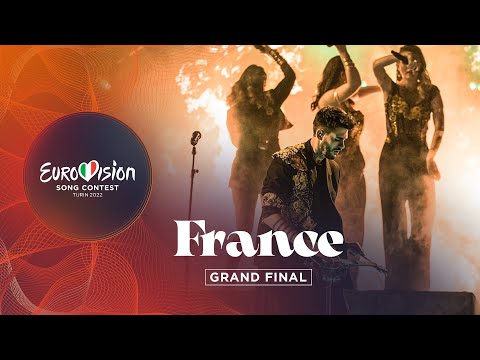 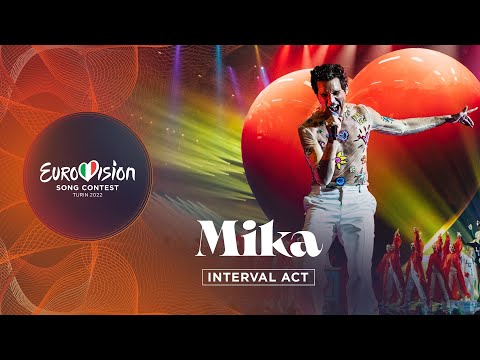 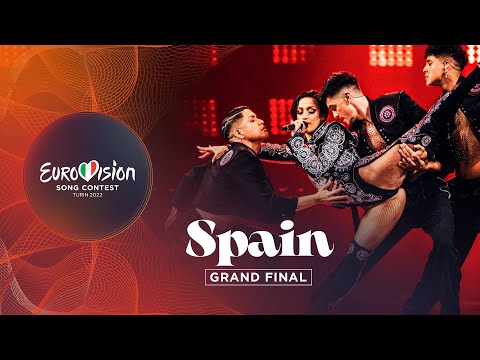 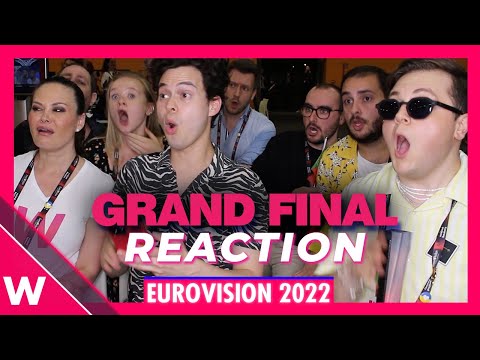 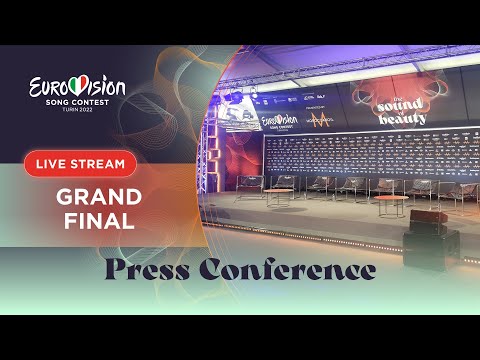 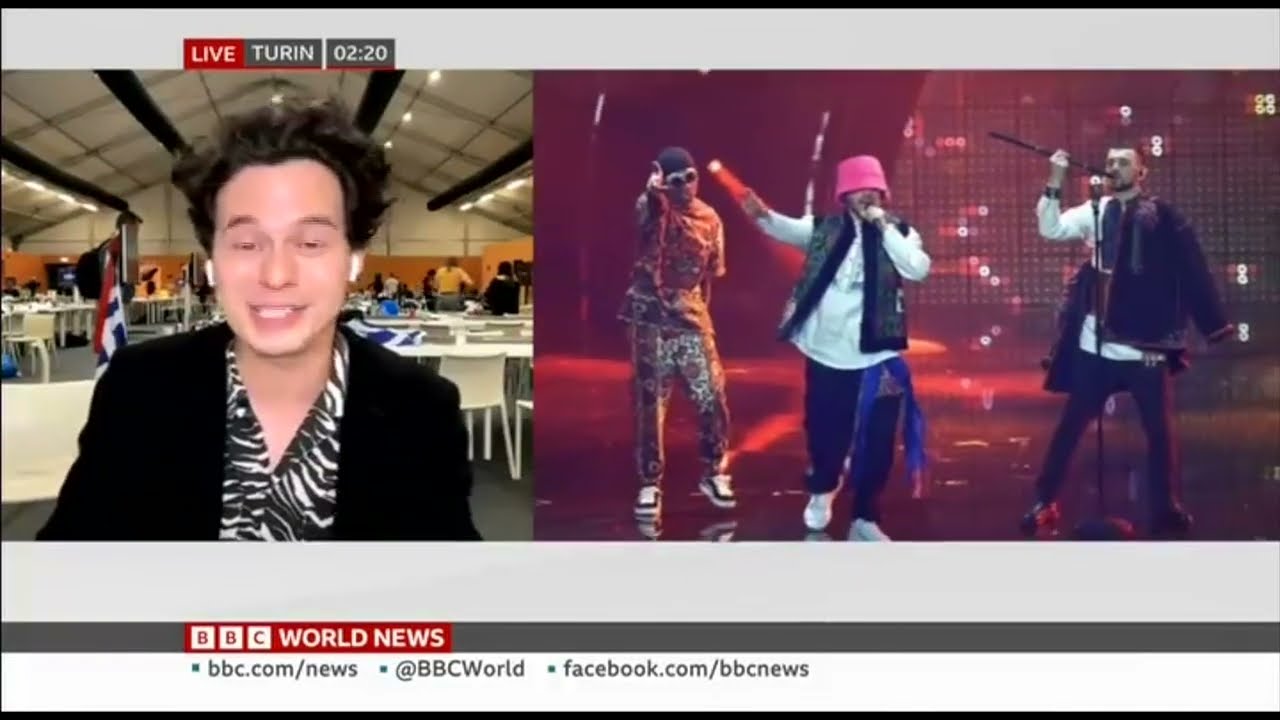 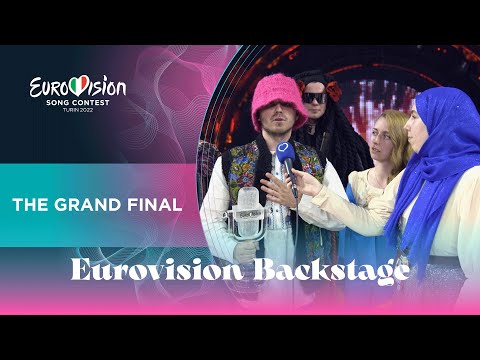 Strictly Come Dancing star AJ Odudu proudly flew the flag for the UK as she read out the UK vote at Eurovision. The TV presenter followed in the footsteps of celebs such as Fearne Cotton, Scott Mills and Amanda Holden to dish out those all important points at this year’s competition. As the UK’s entry … Read more 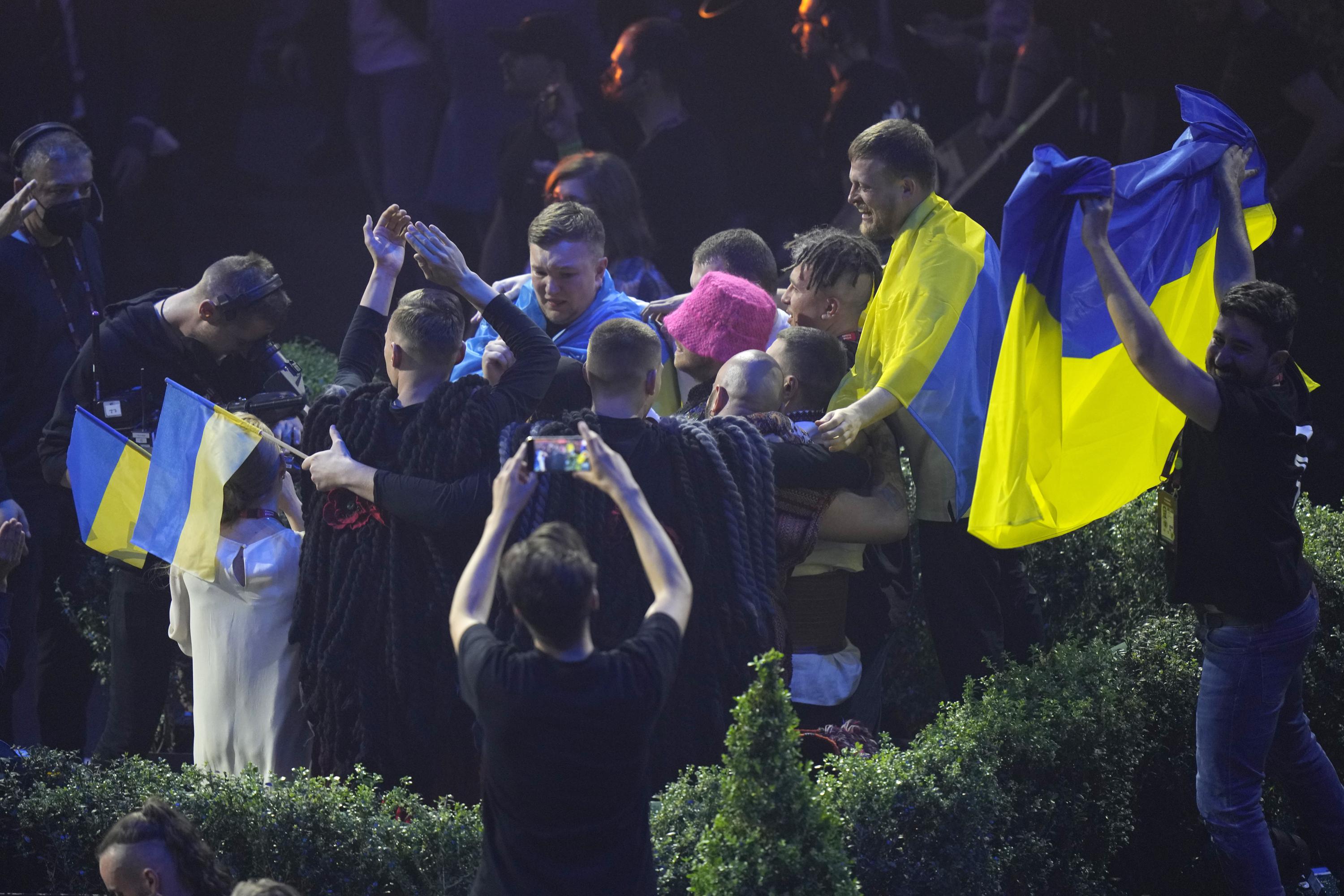 TURIN, Italy (AP) — Ukrainian band Kalush Orchestra won the Eurovision Song Contest in the early hours of Sunday in a clear show of support for the war-ravaged nation. The six-man band that mixes traditional folk melodies and contemporary hip hop in a purposeful defense of Ukrainian culture was the sentimental and bookmakers’ favorite among … Read more