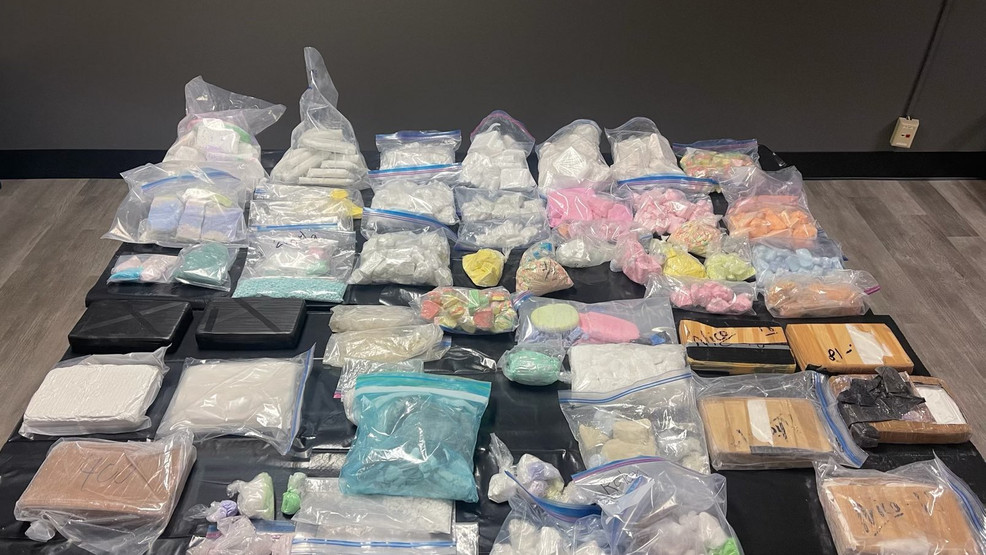 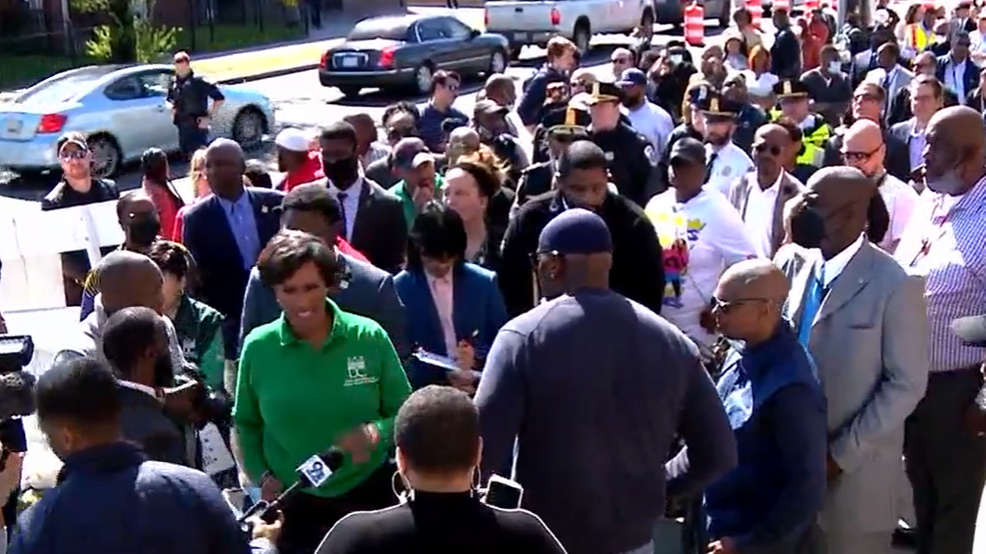 A Japanese organized crime king conspired to mediate massive deals with at least three rebel groups in Myanmar, where they traded weapons – including US-made ground-to-air missiles – for heroin and meth to be sold in New York, according to a six-count complaint released Thursday in Manhattan federal court. But what Takeshi Ebisawa, a 57-year-old … Read more